@navsuperfan1 @BugattiKnowles They got beat because they weren’t at the level of the receivers they went against. Getting Elam can change that lol

@navsuperfan1 @BugattiKnowles This draft is the draft to take corners early, cause all the top ones are good. After that, they aren’t that great

@navsuperfan1 Bruh how many drafts you gonna go offense knowing you need defense?

@PantherLiferGA I think Jags trade down to 3 for future capital cause they don’t need an edge like that. I think they trade down to 3 & Neal goes & then Ekwonu is available at 6 for you guys 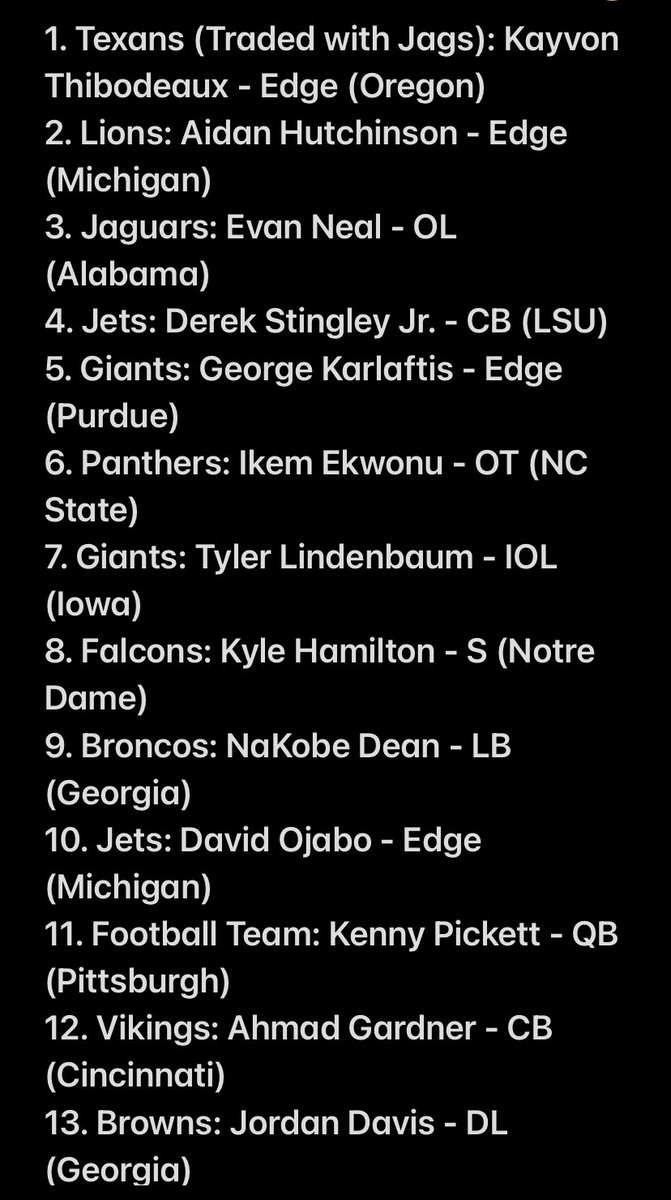 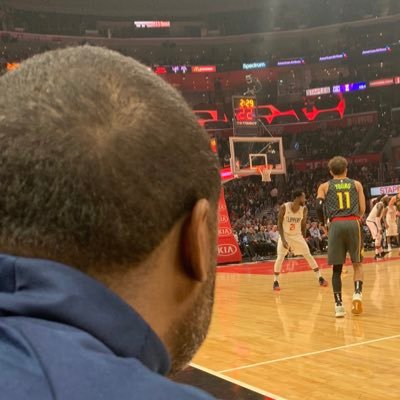 Votes count 2X today/tonight. Retweet to send my son to the All Star Game. #TraeYoung #NBAAIIStar

@DGrant85 @David45930455 @Bradley_Mamba24 @PFF Media awards literally don’t prove who a better player is. De’Vondre Campbell got 1st team all pro linebacker but is he a better player than Bobby Wagner in the big picture? No

@DGrant85 @David45930455 @Bradley_Mamba24 @PFF Trevon Diggs had a grade of 58.5, a coverage grade of 65, allowed over 55% of his catches, most yards allowed in the league, more touchdowns allowed than AJ & less pass breakups than AJ while allowing a 70.1 passer rating. But keep telling yourself Diggs is better cause picks 🤷🏻‍♂️

@DGrant85 @David45930455 @Bradley_Mamba24 @PFF AJ had the 2nd best Defensive grade & the 2nd best coverage grade among corners, allowed the least amount of catches in the league, least amount of yards with corners of 60+ targets (200), 4th in pass breakups & allowed a passer rating of 47.5. Best in the NFL btw 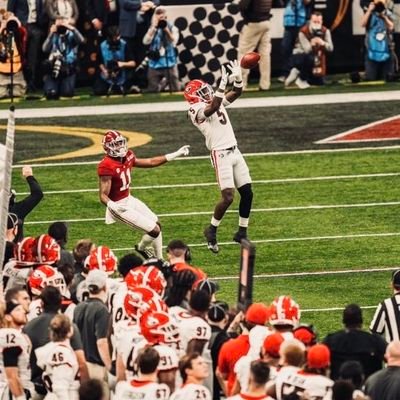 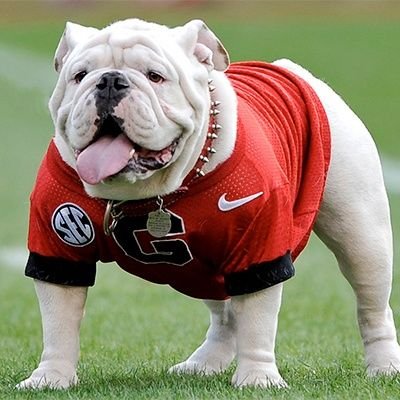 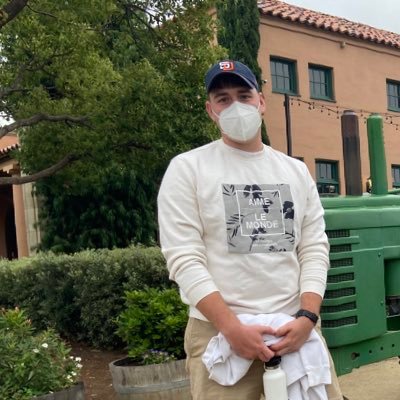 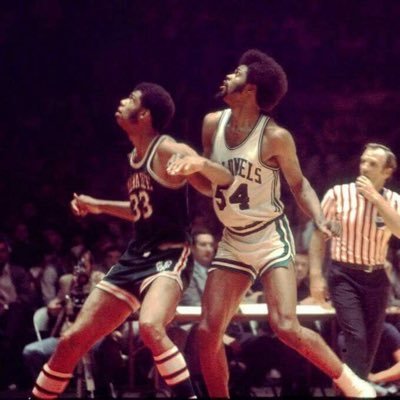 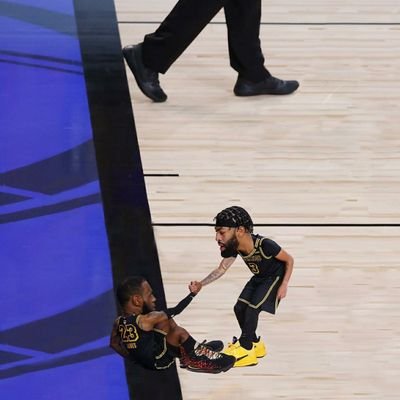