If it was not for the USA Russia would have lost to Hitler that winter. I mean Hitler hesitated because God confused him. That was done in favor of the USA and Israelites. No Russia God does not favor you.

The Kuril Islands are not Russian! Come on man they are Japan's islands. Russia should not hold claim to those islands. I mean it is true the USA has to end WW2 and save Russia from Hitler destruction!

Tonga was something no one could have predicted it was a natural disaster. USA should offer help to that island.

According tom RT the vaccine could cause an asteroid to hit earth...

Or war shall be declared...

Russia is to leave Kiev immediately.

Thy Will Be Done Almighty God!

USA to send troops to Ukraine because we did promise as the walls fell down and USSR fell apart we would defend Ukraine. We must do as as we promised. We can't be cowards but stand up against the bear who is against God. Know God is with them and His hand will invoke power beyond

Joe Biden must get on TV and pray like Roosevelt. youtube.com/watch?v=_8uvGj…

Joe Biden is praying there.

Blinken you must know Lavrov is a devil. You treat him as such. When you speak with him throw Kosher salt on him and say I bind you satan in Jesus Christ Name. Also, ask him to let you take olive oil and anoint his head.

But the timeline is not like us so it could be forty years for those small scriptures to occur.

Revelation 4 if you see this is when Jesus comes back to take us away before the bad ones are killed. If you are a Christian then this is your exit in America to another kingdom.

3 And he that sat was to look upon like a jasper and a sardine stone: and there was a rainbow round about the throne, in sight like unto an emerald.

2 And immediately I was in the spirit: and, behold, a throne was set in heaven, and one sat on the throne.

4 After this I looked, and, behold, a door was opened in heaven: and the first voice which I heard was as it were of a trumpet talking with me; which said, Come up hither, and I will shew thee things which must be hereafter.

Revelation 4 is when we leave...

They are in the asteroid... When it hits they will come out of it and attack the bad people for five months...

However, at anytime depending on how good Russia and China is a rouge meteorite could be hiding behind any of them and strike near Russia and China... Keep that in mind...

foxnews.com/science/massiv… This asteroid will not hit earth... 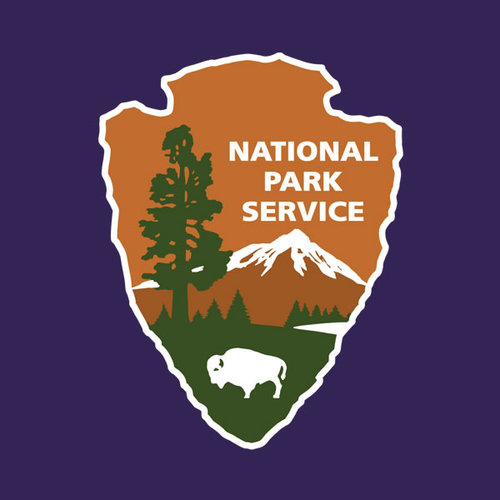 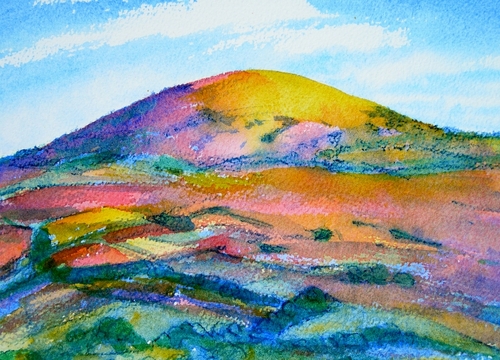 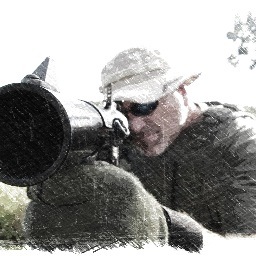 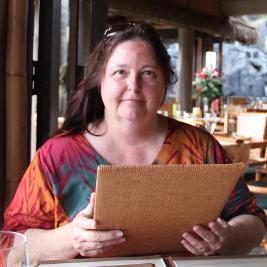 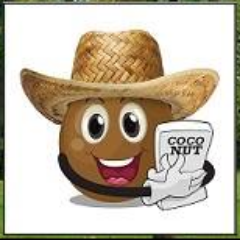 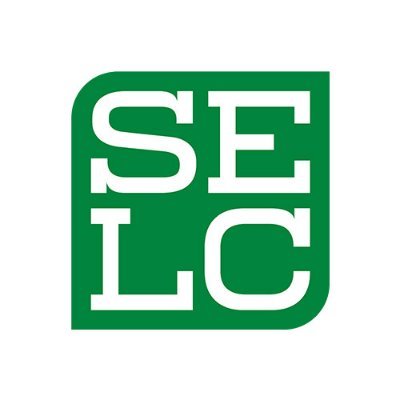 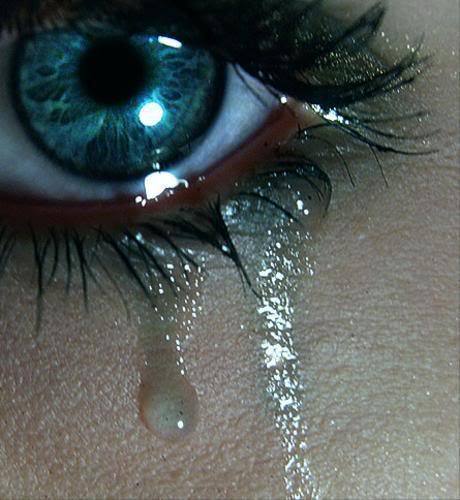 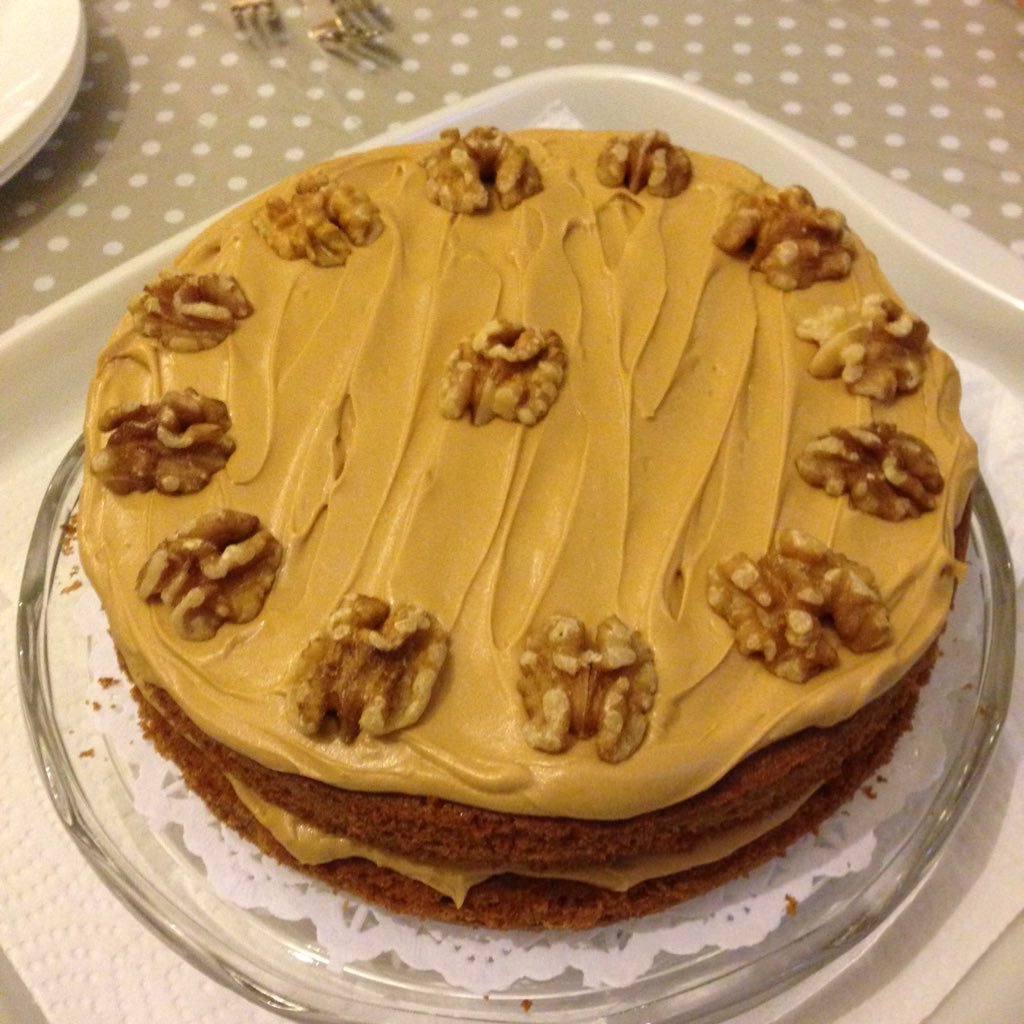 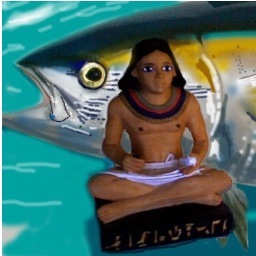 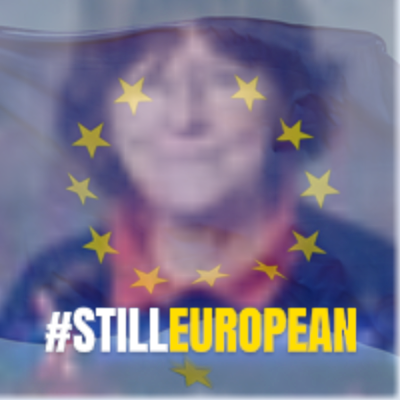 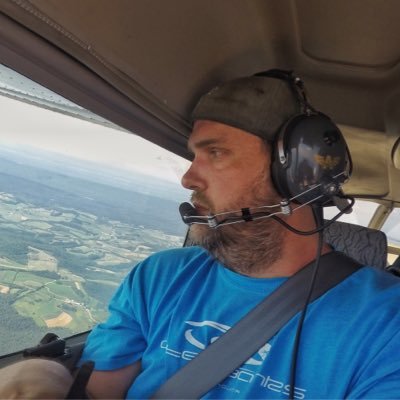