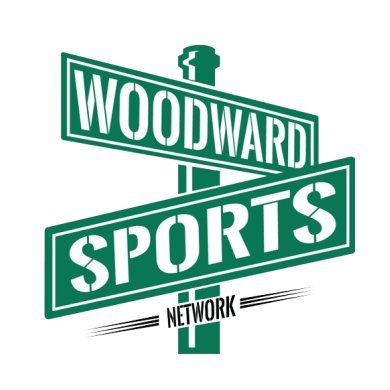 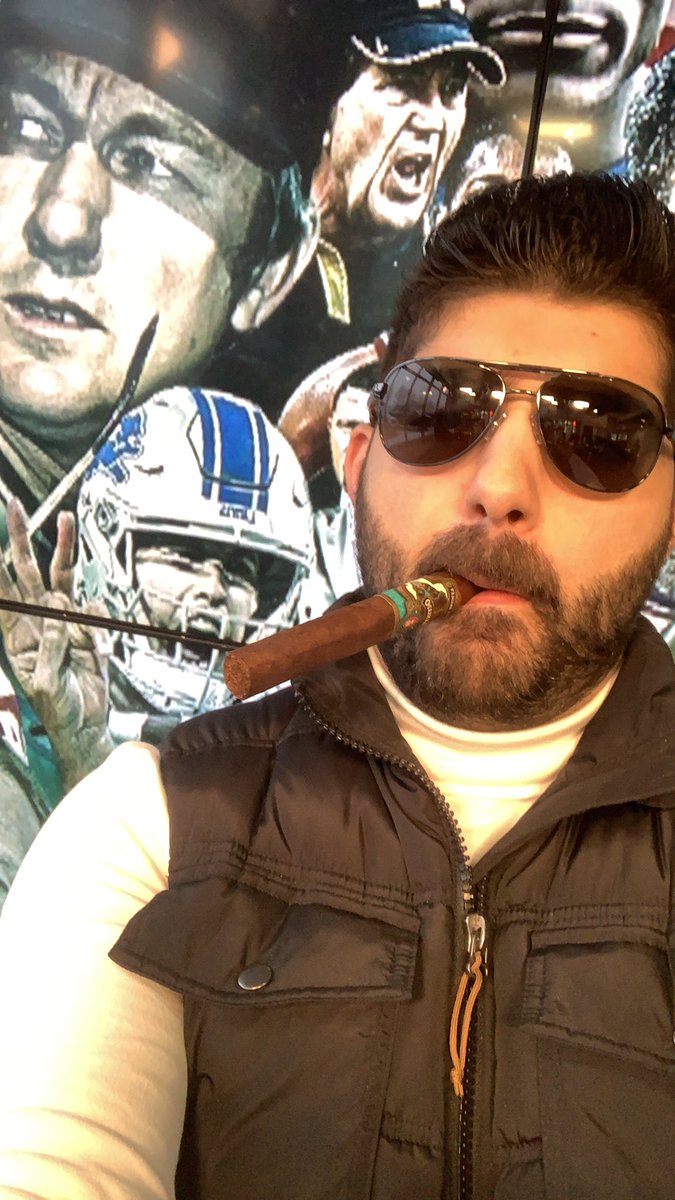 @danorlovsky7 Me and Dan unexpectedly twinning. 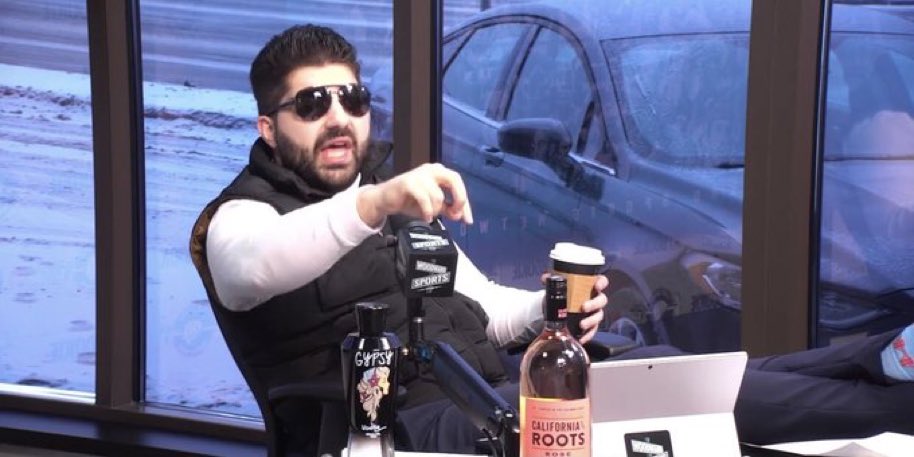 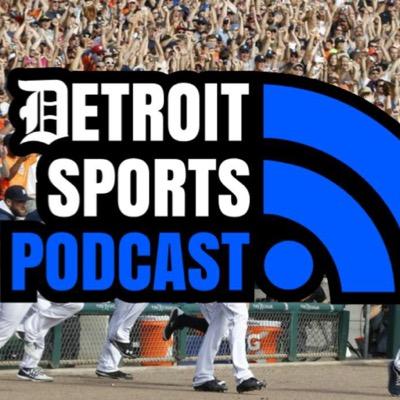 This gentleman is representing well! @AdhamBeydoun 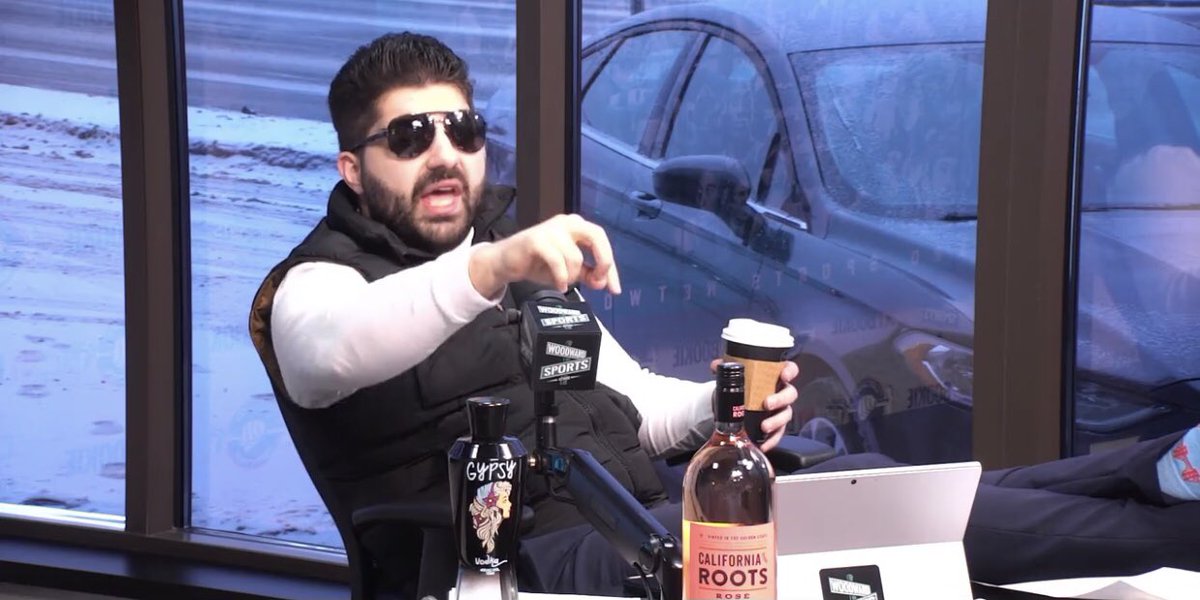 @danorlovsky7 I hope you like my drip this morning Dan. Keep up the great work

@JimCosta_ Jim, I love you.

@misterandyd Unfortunately I didn’t - I’ve never been much of a social media guy. I’ve been on it since joining Woodward Sports. Funny where life takes you.

@DetroitOnLion It’s hard for me to digest this at 7:32am

@misterandyd He didn’t take long to develop. 3 playoff appearances in his first 5 full seasons. The lesson is and always has been, Detroit failed to surround Stafford with a B to B+ front office and head coach. Detroit wasted their only Franchise Quarterback since Bobby Lane.

Morning Anthem on the way to the studio to burn shit down. open.spotify.com/track/712uvW1V…

1 hour and 10 minutes before I burn down the set. You aren’t ready for me.

Matthew Stafford in the last 8 days has won more playoff games than the Detroit Lions have in the last 58 years. Goodnight😴 see you at 8am.

@ronjivkroy @DarkoStateNews better sample size for you. 19 games. 12-5, Division Title. 2-0 in the Playoffs. Hosting an NFC Championship game next weekend.

“Goff would’ve won that game against Arizona” Please use that same argument today.

All-Time Asinine Tweet. Everything needs to be perfect? 4 turnovers and a short field goal missed…keep moving the goal posts. twitter.com/megatron4336/s…

@DzenisDzubur Believe me I know🤣

@JamelleCooper Of course - I said long ago both teams won this trade. Lions needed to move off, they weren’t doing anything with him - and it shows.

@JamelleCooper Please don’t undermine it. It’s not 4 or 5. It’s a LARGE portion of this city and fanbase. 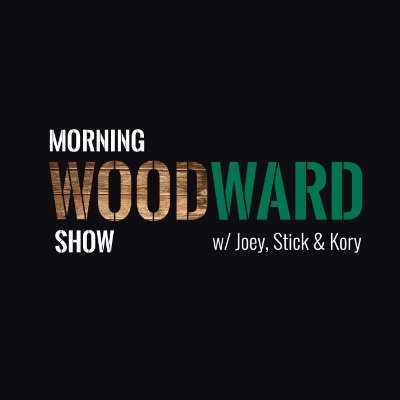 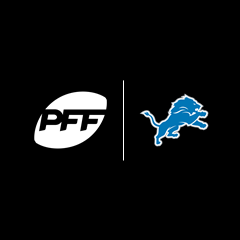 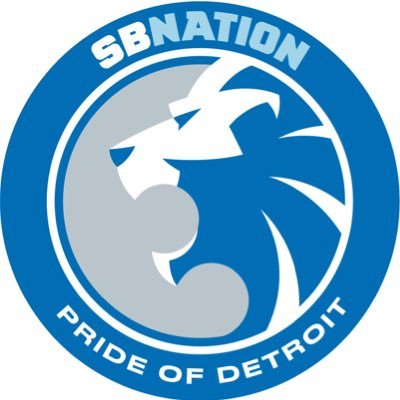 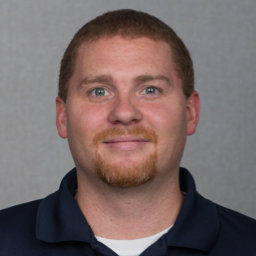