Alec Baldwin has turned over his cell phone to law enforcement officials as part of the investigation into the fatal shooting on the set of the film “Rust” cnn.it/3Gx9PP9 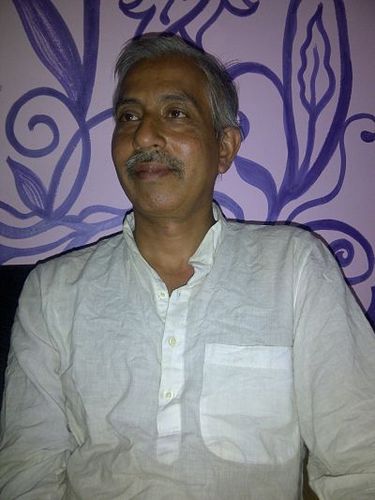 @cnnbrk The sheriff's office issued a press release on Thursday noting that Baldwin had still not turned over the phone , apparently ramping up the pressure on Baldwin .