Official Twitter account of 'Your #1 source for everything & anything on your @Athletics since 2003!' ft #KickinItWithKaval w/ @DaveKaval | https://t.co/B2u9DNi0Ts asfanradio.com Oakland, CA Joined January 2018

@JaySaysWords @MLBTheShow @RingCentralColi @Athletics @DaveKaval Accuracy should matter. Ridiculous that @Athletics fans have been telling @MLBTheShow to address this for years here & the message boards on The Show's site. They instead choose to ignore something they claim to take into account: fan imput.

@CaseyPrattABC7 Welcome to our world since our show's founding. 😂

@MLBTheShow And when are y'all gonna remove the tarps from @RingCentralColi's original 3rd deck since they have been gone since 2017 @MLBTheShow?! CC: @Athletics & @DaveKaval

Casey the unexpected hero .....a hero we needed! twitter.com/CaseyPrattABC7…

@MLBTheShow The @RingCentralColi deserves to have the tarps removed from its original 3rd deck y'all keep putting in it even though THEY HAVE BEEN GONE SINCE 2017! CC: @Athletics & @DaveKaval

@DaveHaubert @eastbaycitizen It was always told to me that Haubert digs sports being in this part of the region. I know he supported @WNBA in Oakland and now this. Will remain to be seen if he stops his sports advocacy here or wants even more in Oakland

@imxvi @MarkSigmon64 HT is a privately financed project. Tax payer stuff is part of lies being spread by @AllianceOakland & others.

@MarkSigmon64 I will put this on fans too because there are literally a whole bunch out there who are purposely spreading misinformation and have been doing it since the Fremont fiasco. 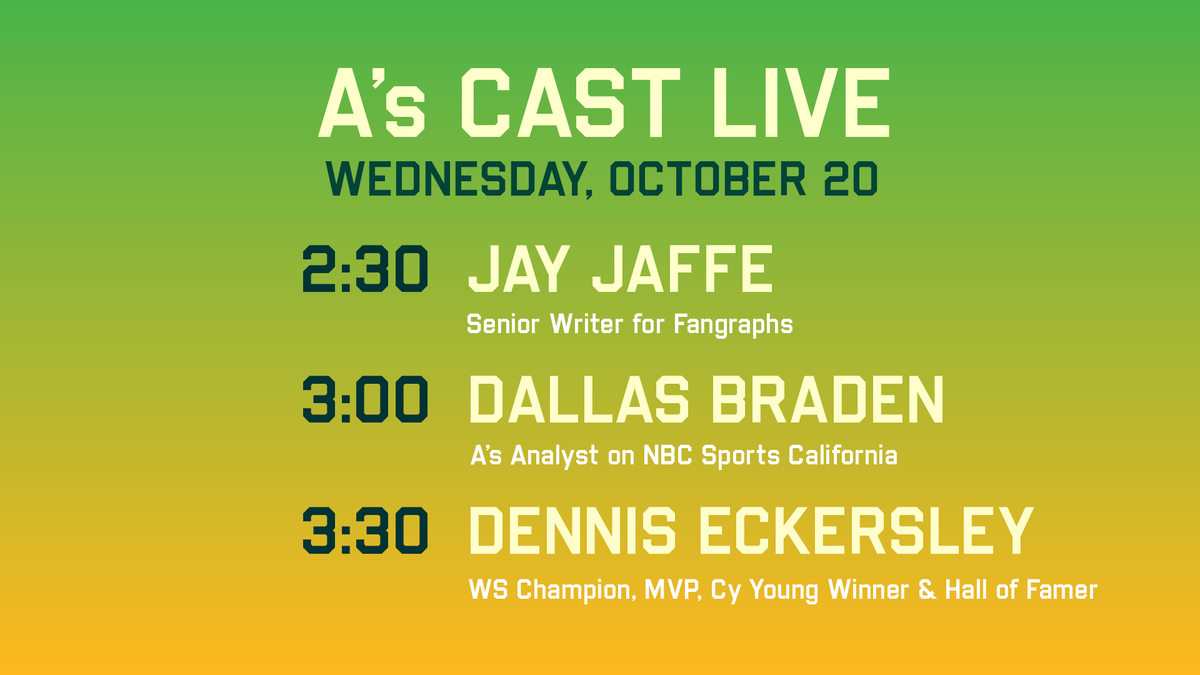 @CaseyPrattABC7 Its just continues to baffle me how many out there just believe what's thrown around on social media or by word of mouth without bothering to fact check it. Sadly, some in this fan base just choose to stay misinformed instead of opening their minds.

Should probably just make this my pinned tweet so I can stop having to argue with so many misinformed people. 😛 ⬇️ ⬇️ ⬇️ 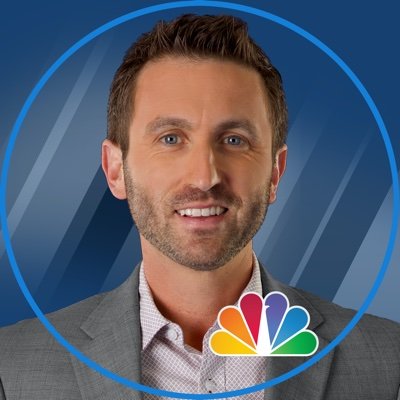 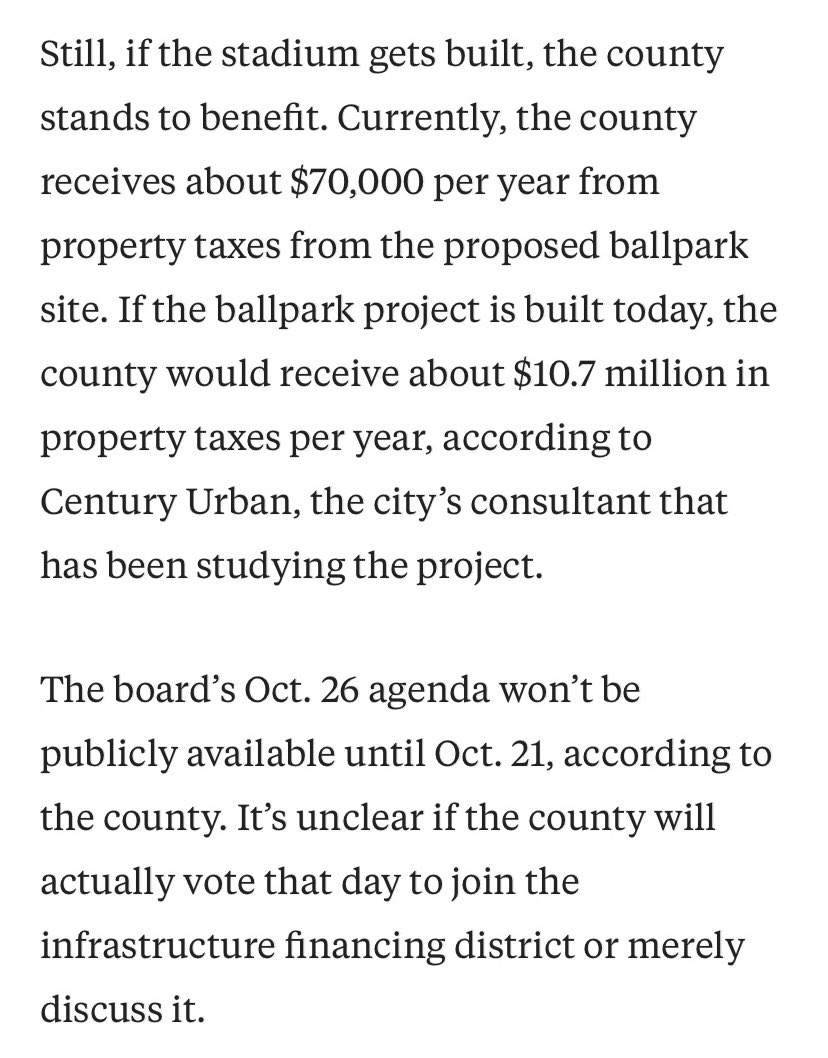 @OakStadiumWatch @scottostler @SportingGreenSF He'll spin doctor it like he always does. Go back to LA, Scott! 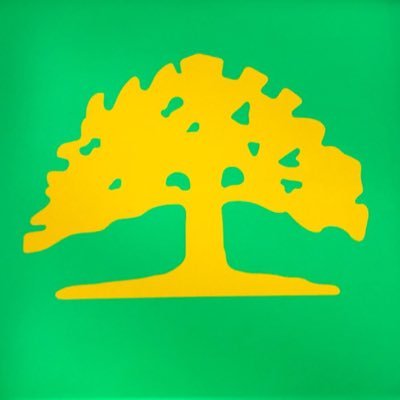 The Office of Mayor @LibbySchaaf did a fantastic job of cutting through the noise on Howard Terminal financing and giving clear, succinct answers to the primary criticisms of HT opponents. Read through the letter for fact-based answers. twitter.com/rleutySportsBi…

@eastbaycitizen @emarqana @angelaandrewsus This is why we keep telling folks to stop believing the crap @AllianceOakland puts out and to report every one of their tweets as being false. Astroturf group that has its social media feeds ran by a PR firm in Sacramento!

The votes by Hayward CMs @emarqana and @angelaandrewsus signal to special interests of all types that they can be easily duped. The anti-Howard Terminal side is a pure astroturf group peddling lies and they bought into it. twitter.com/2Legit2Quit_Ca… 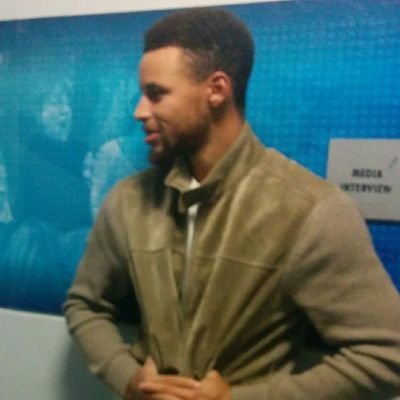 @Keith_Carson - Place the Howard Terminal EIFD proposal on the Oct 26 agenda as a non-binding vote and not a information item. 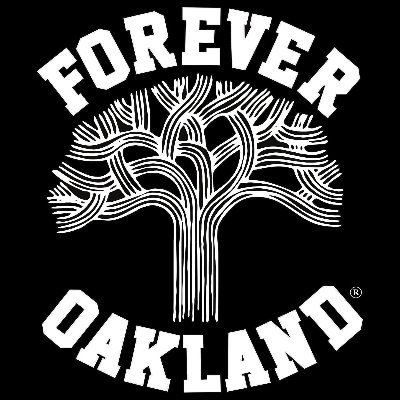 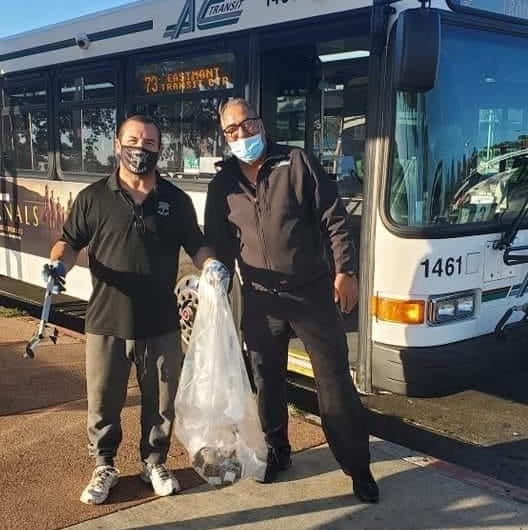 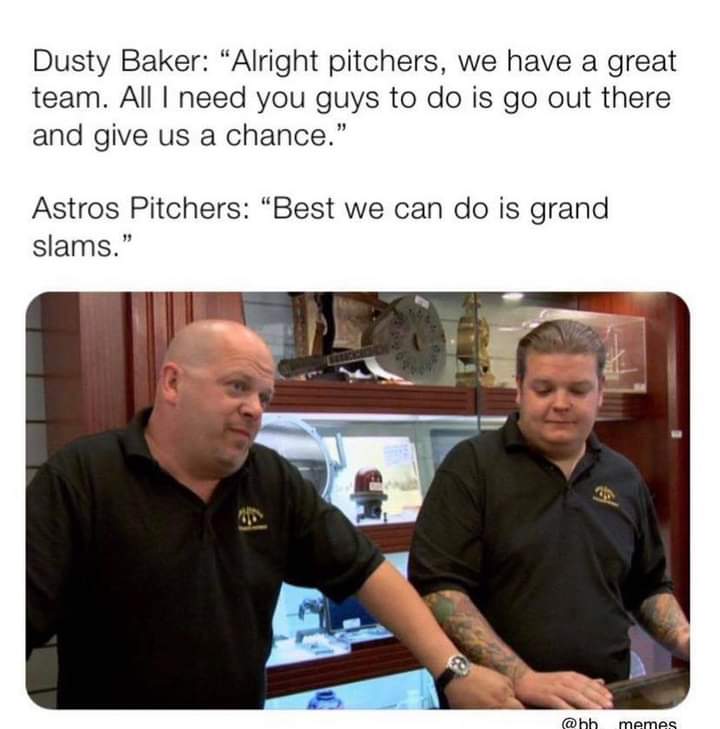 @simonbalac @comolaflorguey @CaseyPrattABC7 Allow me to rephrase: you live in Seattle and this doesn't concern you. Run along now and watch you Seahawks & Kraken, Oakland matters DON'T concern you.

@rleutySportsBiz No the damn project couldn't be built on Coliseum grounds. Man people are quite stupid

@rleutySportsBiz Yeah because all those lofts being built in West Oakland are full of African American families lol. Greg McConnell is a sniveling little liar and Mayor Asscrack of Alameda isn't worth two red cents rubbed together 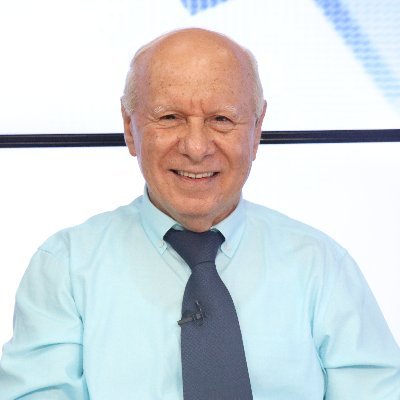 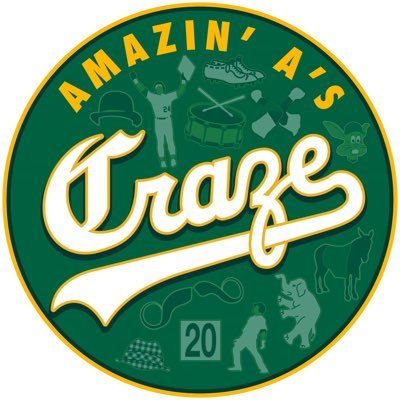 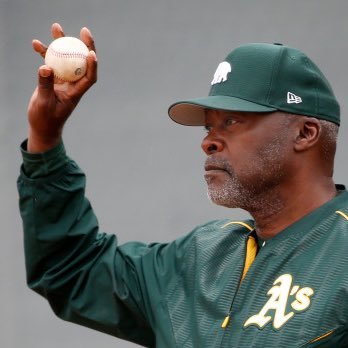 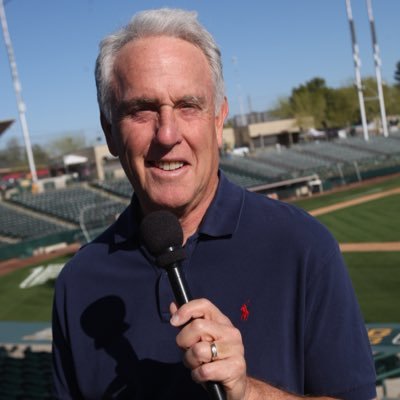 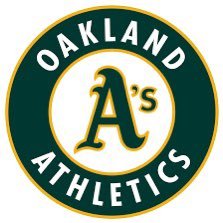 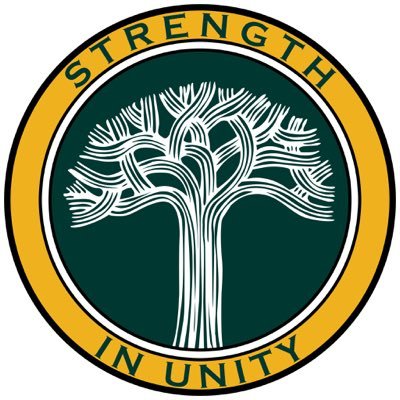 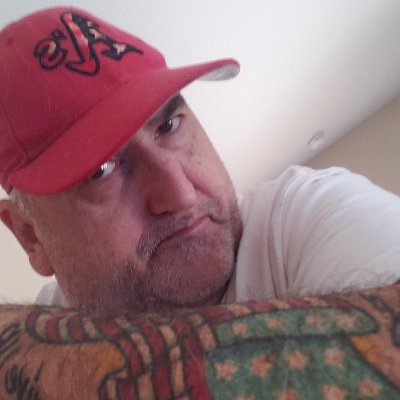 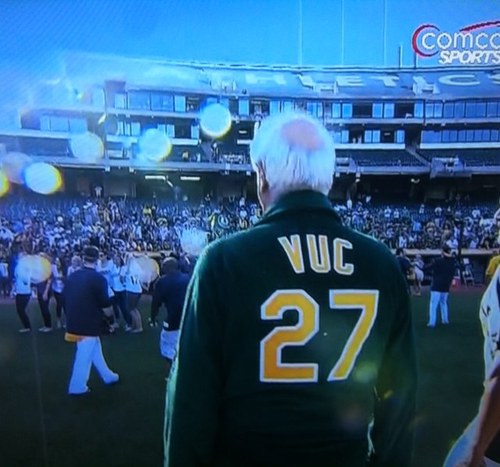 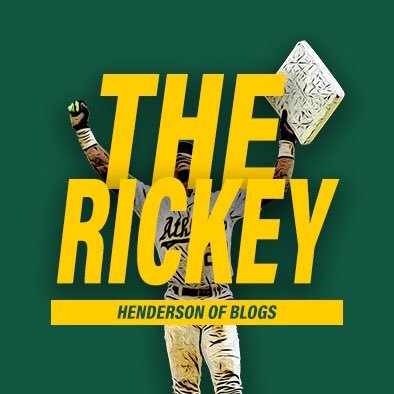 The Rickey Henderson of B...
@RickeyBlog
2,428 Followers 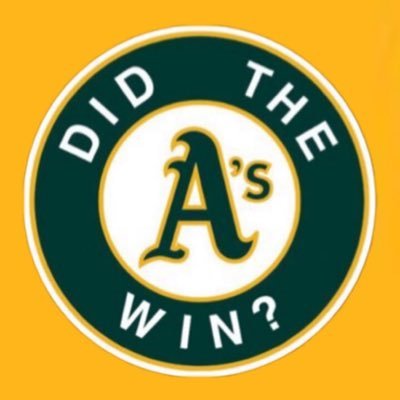 Did the A's win?
@DidOaklandWin
2,032 Followers 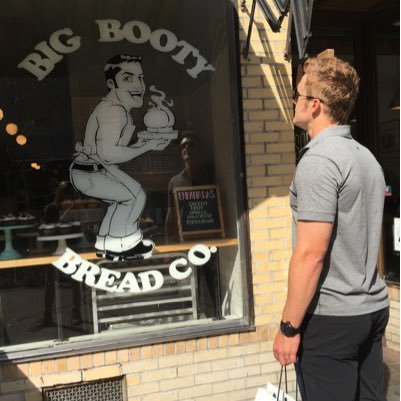 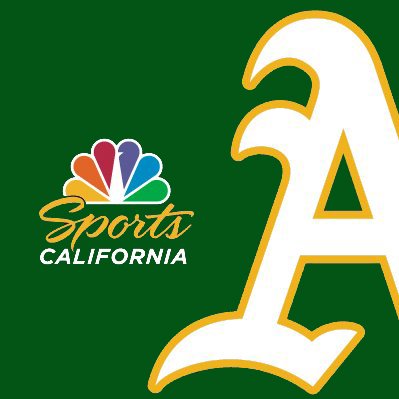 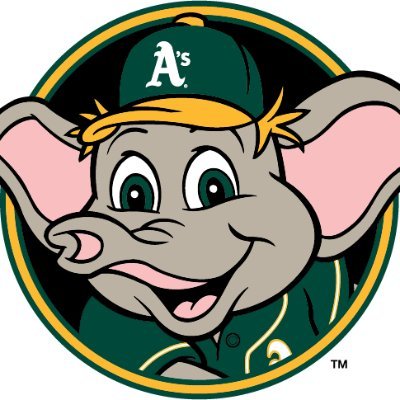