✨ The world’s biggest stars on the UK's most listened to radio station 🔊 Listen on @bbcsounds, on your smart speaker, and 88-91FM bbc.co.uk/radio2 Across the UK Joined February 2007 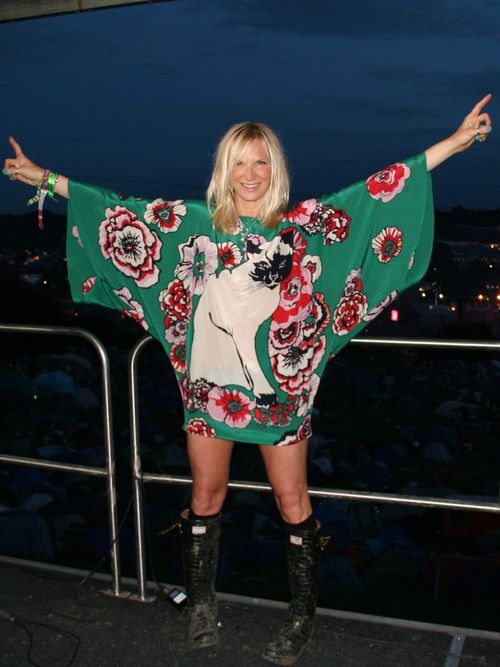 So film director Danny Boyle is 65 today 🥳 Let’s do a birthday tribute tomorrow on the @BBCRadio2 show with all your song suggestions - Trainspotting,The Beach, Slumdog Millionaire, Shallow Grave, 28 Days Later etcetc Over to you.. 🙏😘

So, exactly how does @richie_anderson always score SO high on PopMaster? 🤔 Well, @RealKenBruce went under cover to find out... 🕵️‍♂️

TV chef Mary Berry has said she is "proud and honoured" to be made a Dame Commander for services to cooking, writing and baking ❤️ bbc.co.uk/news/entertain…

Here's when @BBCR1's @gregjames and our @RealKenBruce swapped scripts... 😆 (Ok, that impression of Ken is actually NOT BAD, Greg!)

Happiest of Birthdays to the lovely Jess Glynne! 🙌 Which song of hers do you listen to the most? 🎙 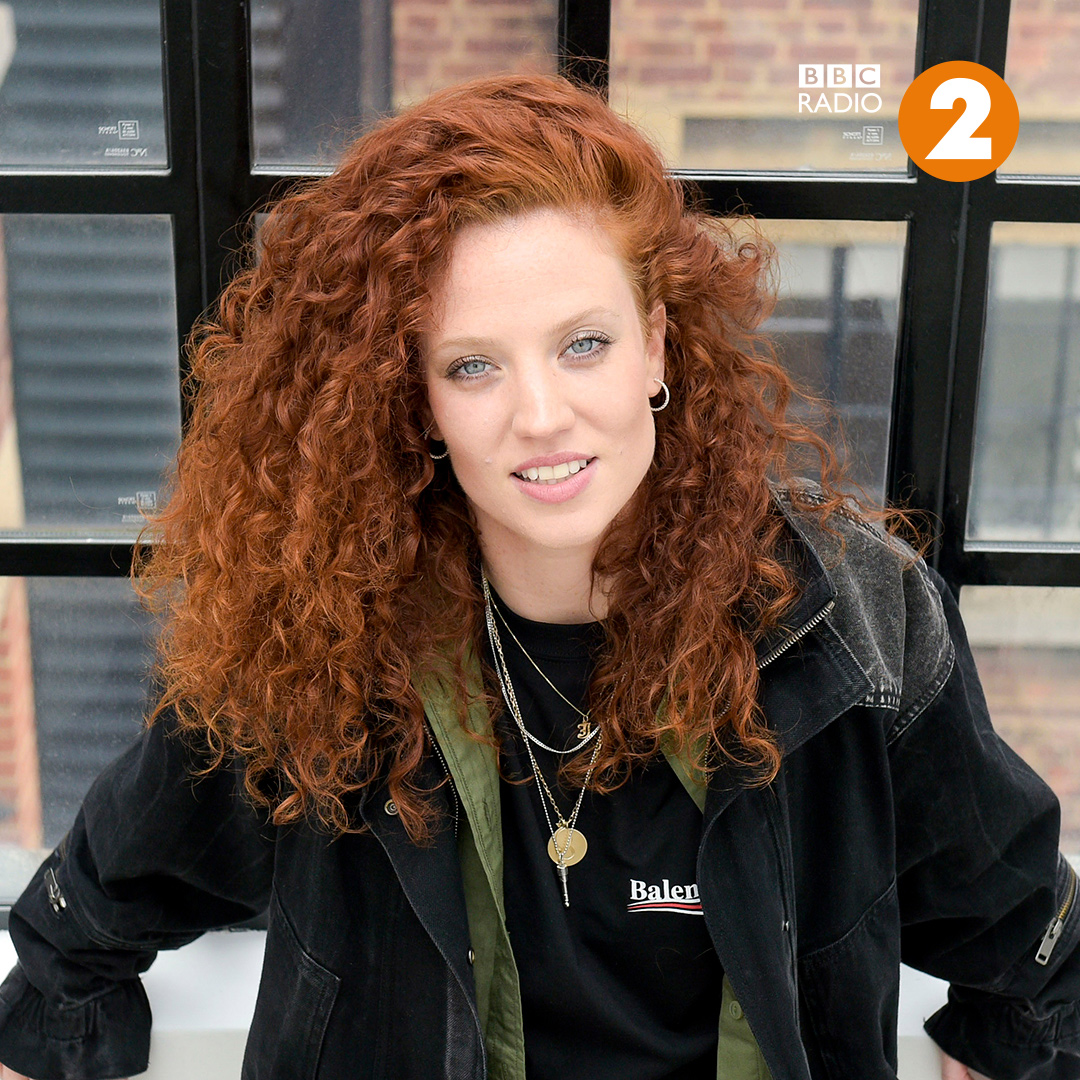 Starting an 80s scrapbook for fun 🍁 First up: Autumn's edition with @humanleagueHQ ✨ What's your fave song by The Human League? 🎵 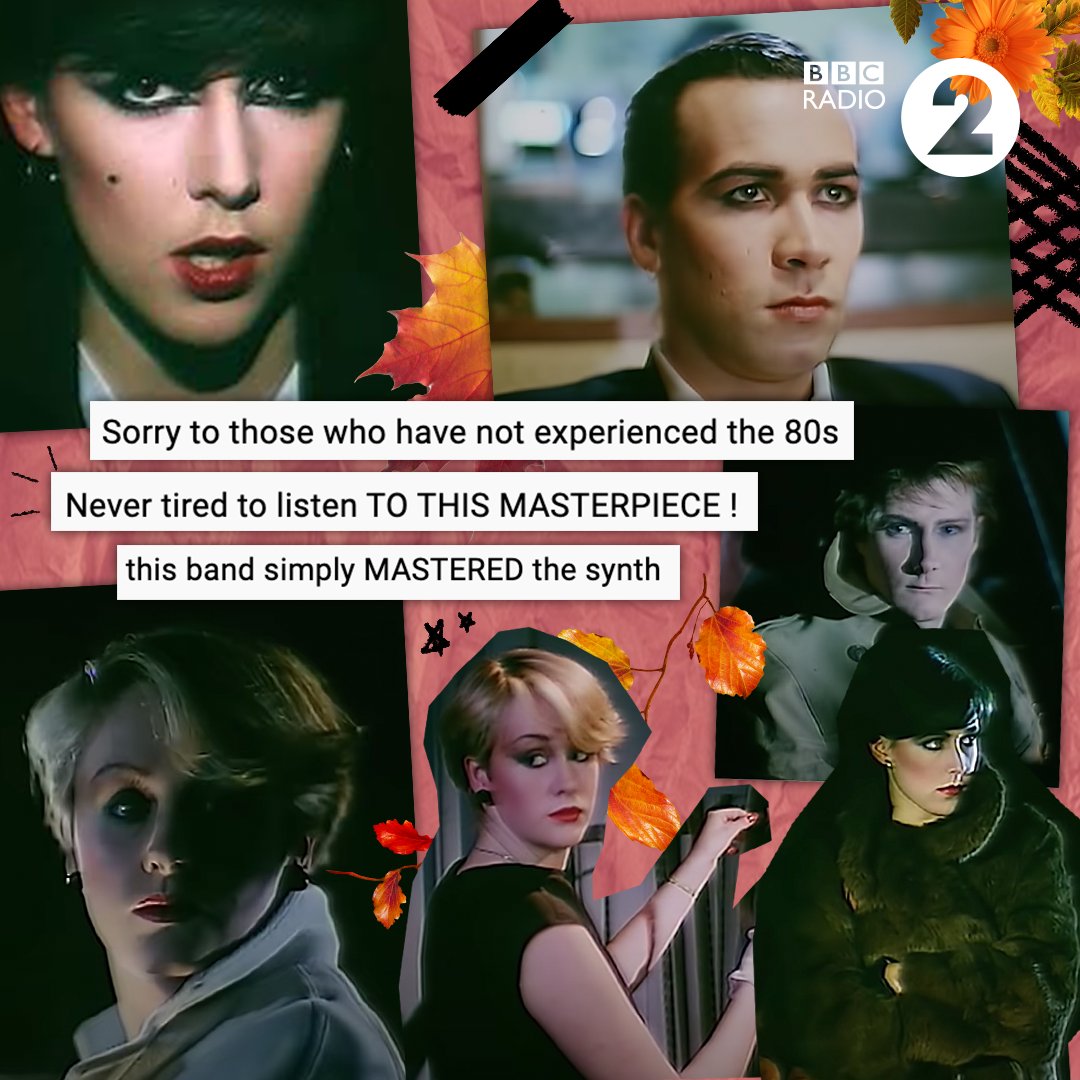 "They're like our little brothers..." @coldplay's Chris Martin joined @ZoeTheBall for a chat about their fantastic collaboration with K-pop group @bts_bighit! 🎶✨ Listen in full on @BBCSounds 👉 bbc.in/3n7egaS

Are you a vinyl collector? 💽 @eltonofficial talked Jools Holland through how he organises his collection and he has some great tips ✅ Watch Sir Elton's full interview with Jools on @BBCiPlayer: bbc.co.uk/iplayer/episod…

You're doing brilliantly on @bbcstrictly, @RoseAylingEllis! 👏 ⁣ Last week, the star joined @drchatterjeeuk to talk @bbceastenders, the power of dance and raising awareness for the deaf community. Listen 👉 bbc.in/3FY5Smz Read the transcript 👉 bbc.in/3lPsk9q 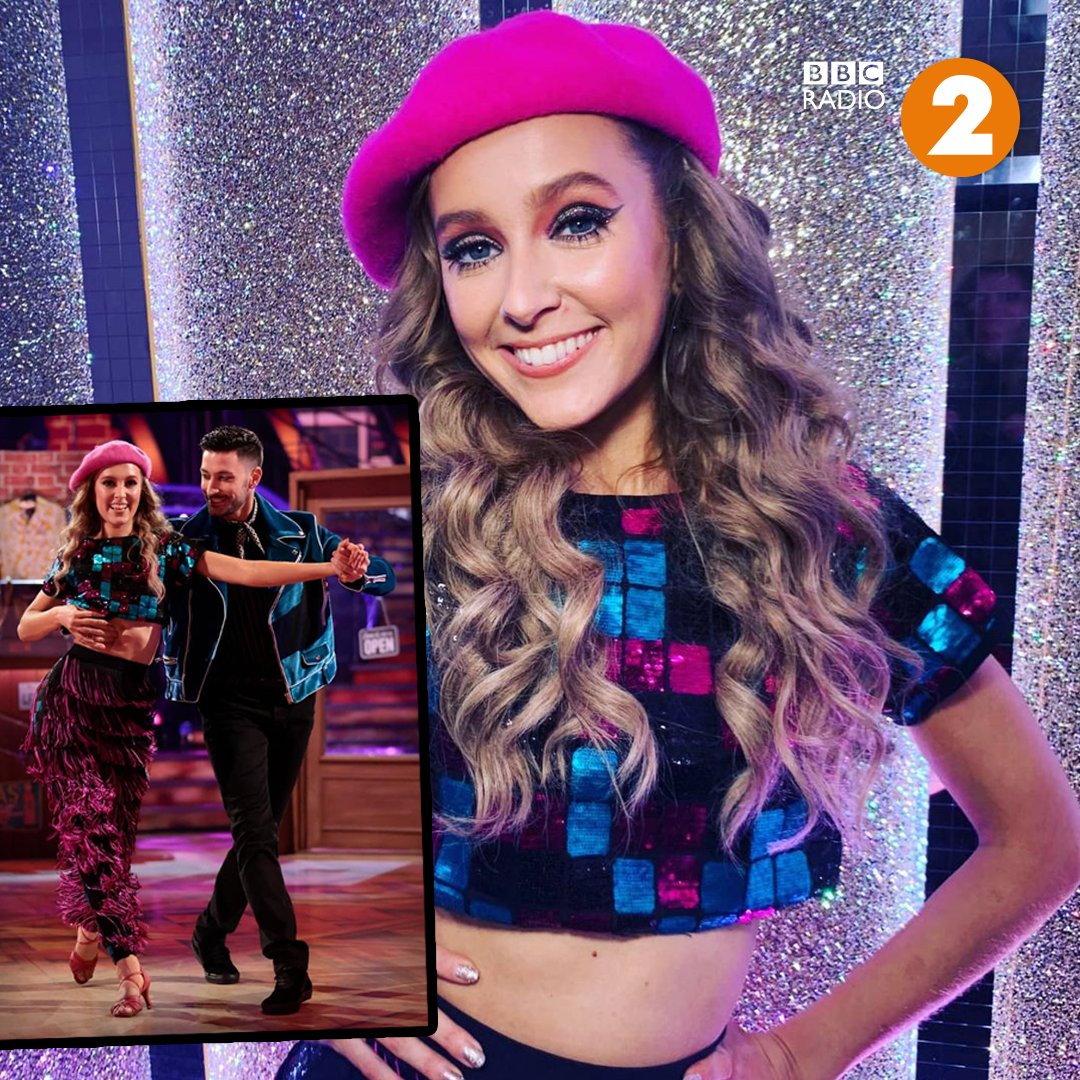 when Chalamet shoots your shoes… 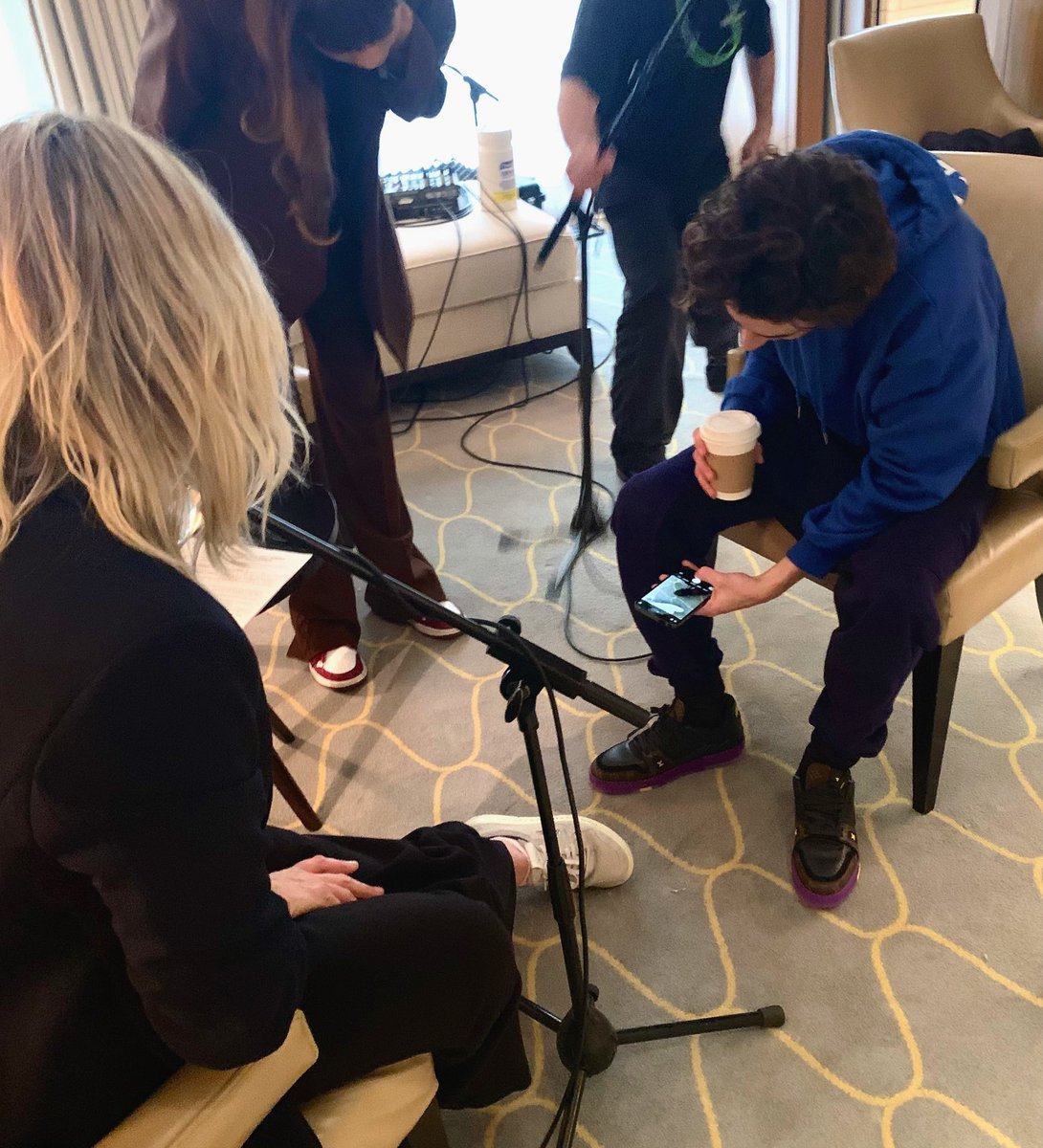 "It's not just make up and wigs, it's a lot more than that..." Last week, drag star @biminibabes joined @revkatebottley and @jasonmohammad to talk about the history of drag, slowing down, listening to others and their new book! ✨📚 Listen in full 👉 bbc.in/3E6eOor 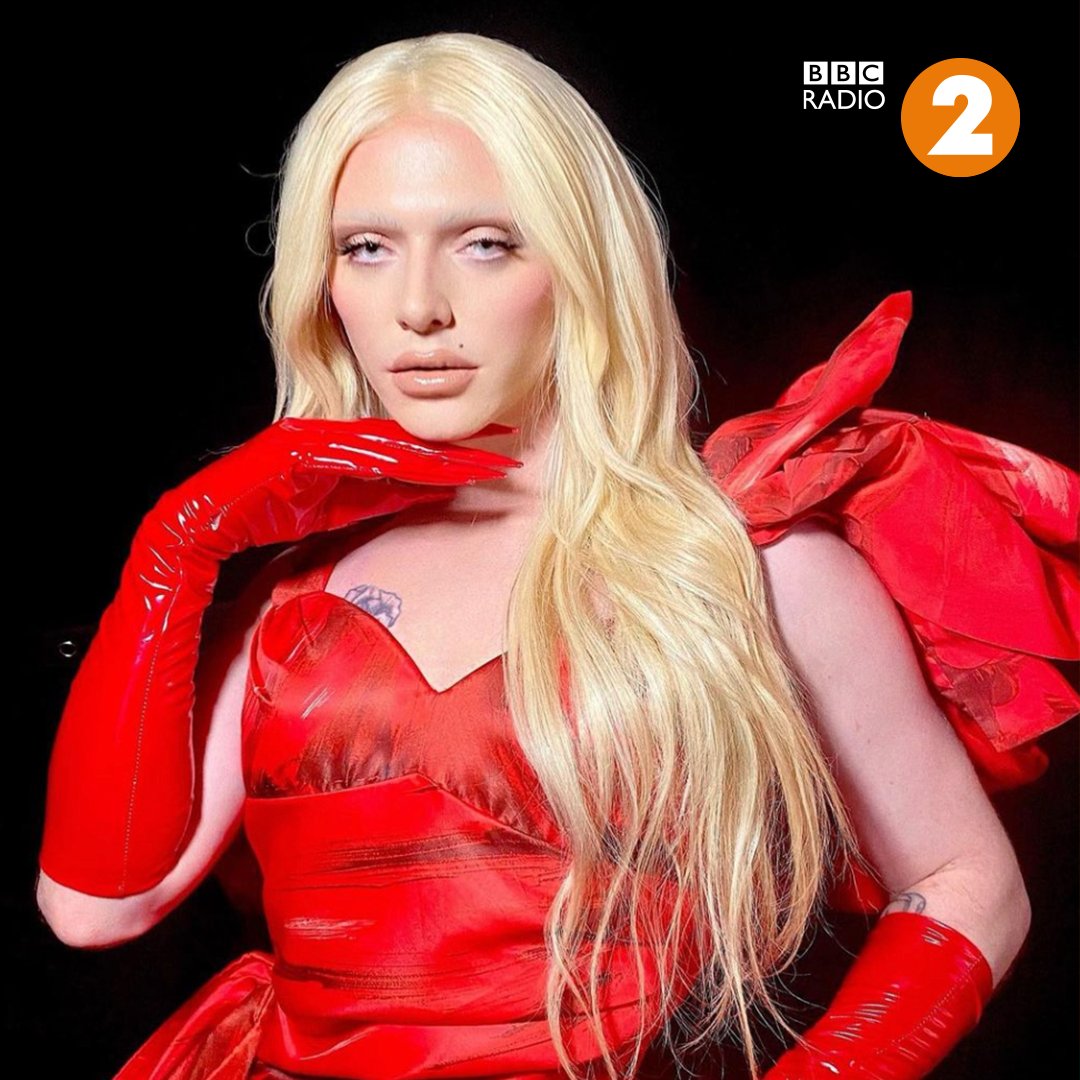 Have a listen to her fantastic live session for @jowhiley on @BBCSounds 👉 bbc.in/3ASnMn8

"My dad was like, 'Who the heck's that talking at the end of the song?' And I was like, 'That's you, dad!'." Brit Award-Nominee singer @joycrookes told @BBCNews why she included family voice notes in her album ✨🗣 bbc.co.uk/news/entertain…

Psst! @mrmichaelball's got a special message for you 💛 If you fancy nominating someone amazing for the @BBCCiN Sir Terry Wogan Fundraiser of the Year 2021 award, head to bbc.co.uk/pudsey! 🤗

.@radioleary's favourite albums to ever be a released by a woman include @Madonna's True Blue & @KateBushMusic's Hounds of Love 🎶 What would be your top 2 picks? 💽 #NationalAlbumDay @AlbumDayUK 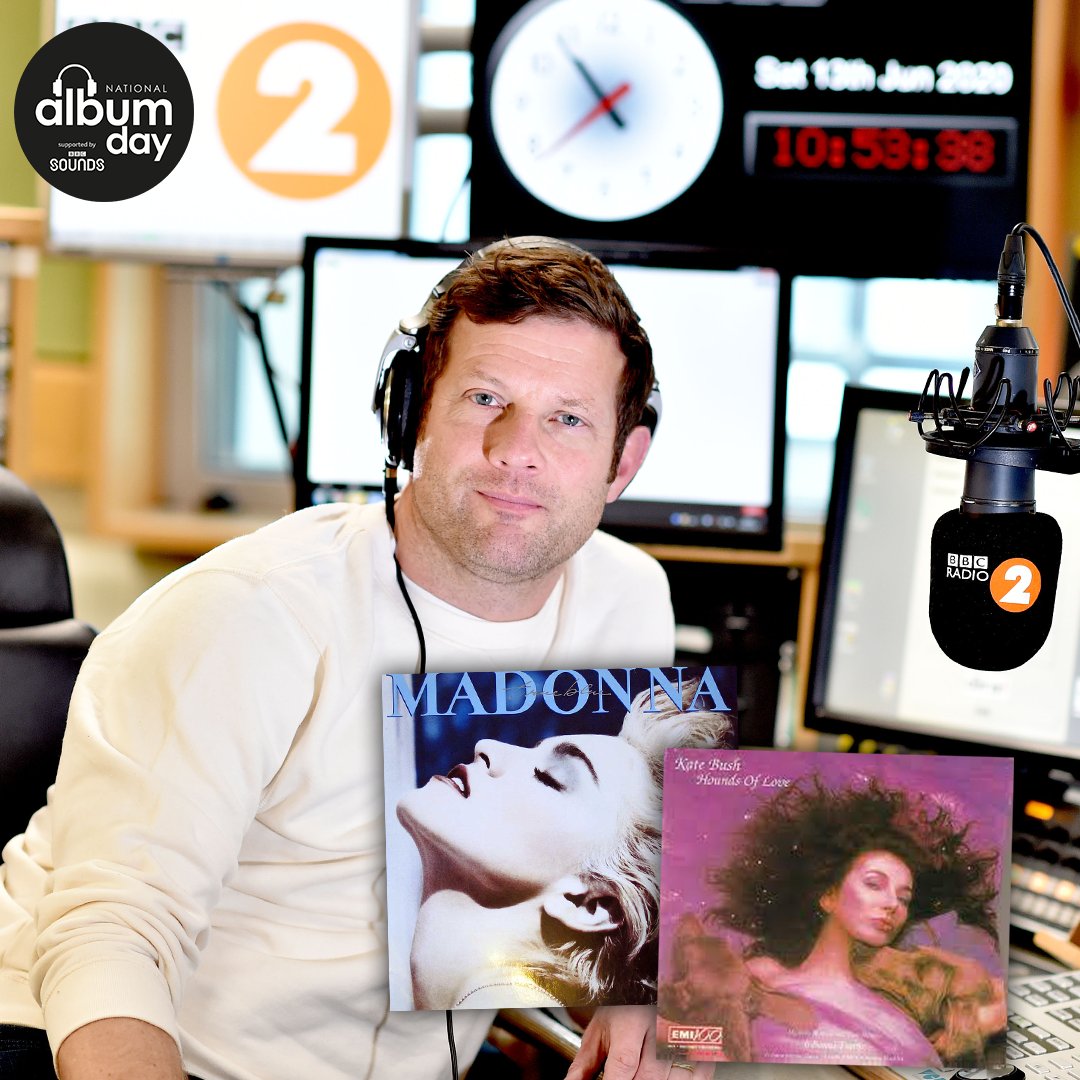 What's your ultimate fave song EVER by Whitney Houston? For #NationalAlbumDay, @sarajcox chose 'Whitney' as her favourite album ever to be released by a woman ✨🎶 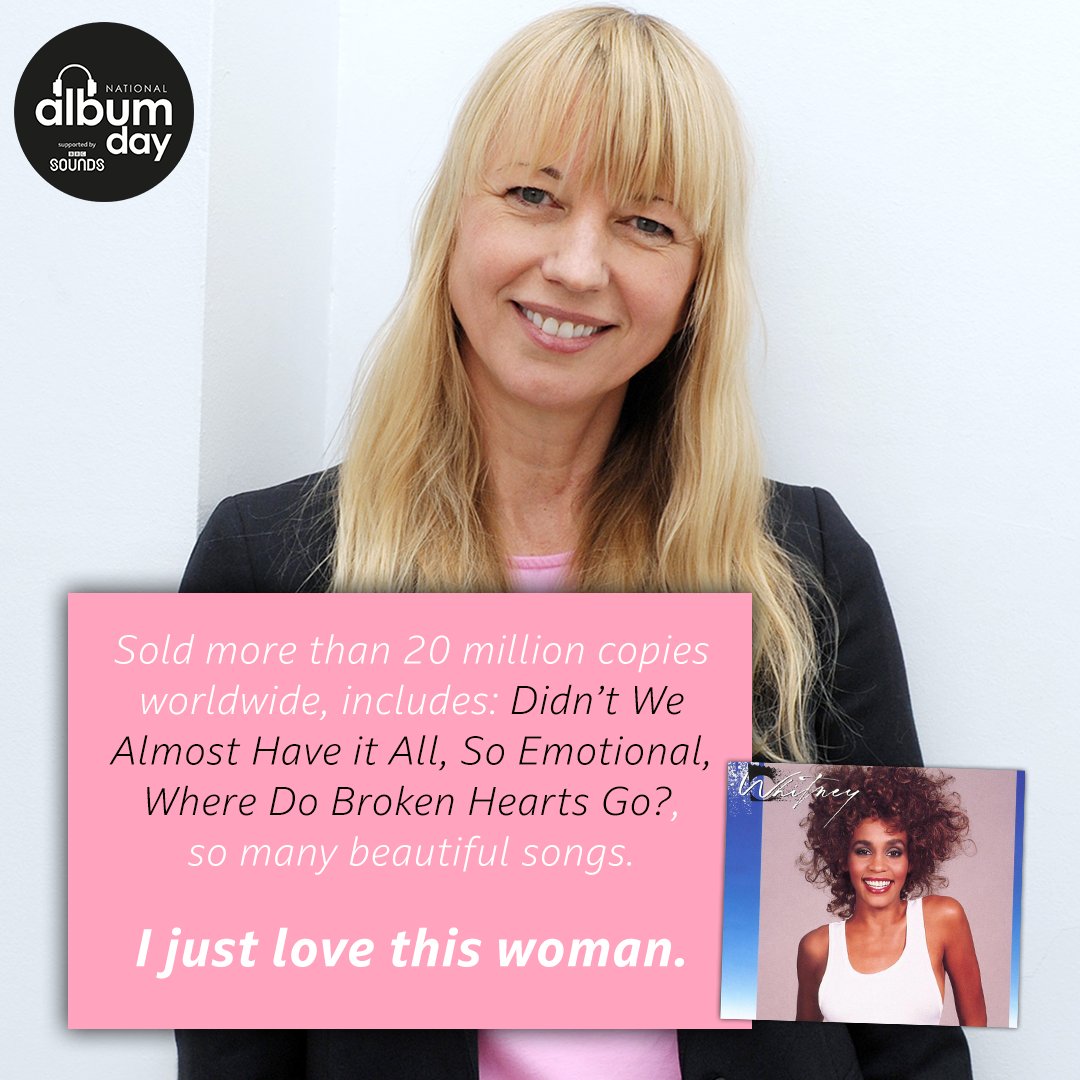 Another @Madonna pick! ✨💖 Here's what @revkatebottley chose as her favourite album EVER released by a woman 🎶 #NationalAlbumDay @AlbumDayUK

As this year's #NationalAlbumDay is a celebration of women in music, we asked our presenters to tell us about one of their fave albums 💽🎶 @OJBorg picked @Madonna's 'Ray of Light' ✨ Here's why... 👇

Which album's been played the most in your house / car / ears so far this year then? ✨ #NationalAlbumDay @AlbumDayUK 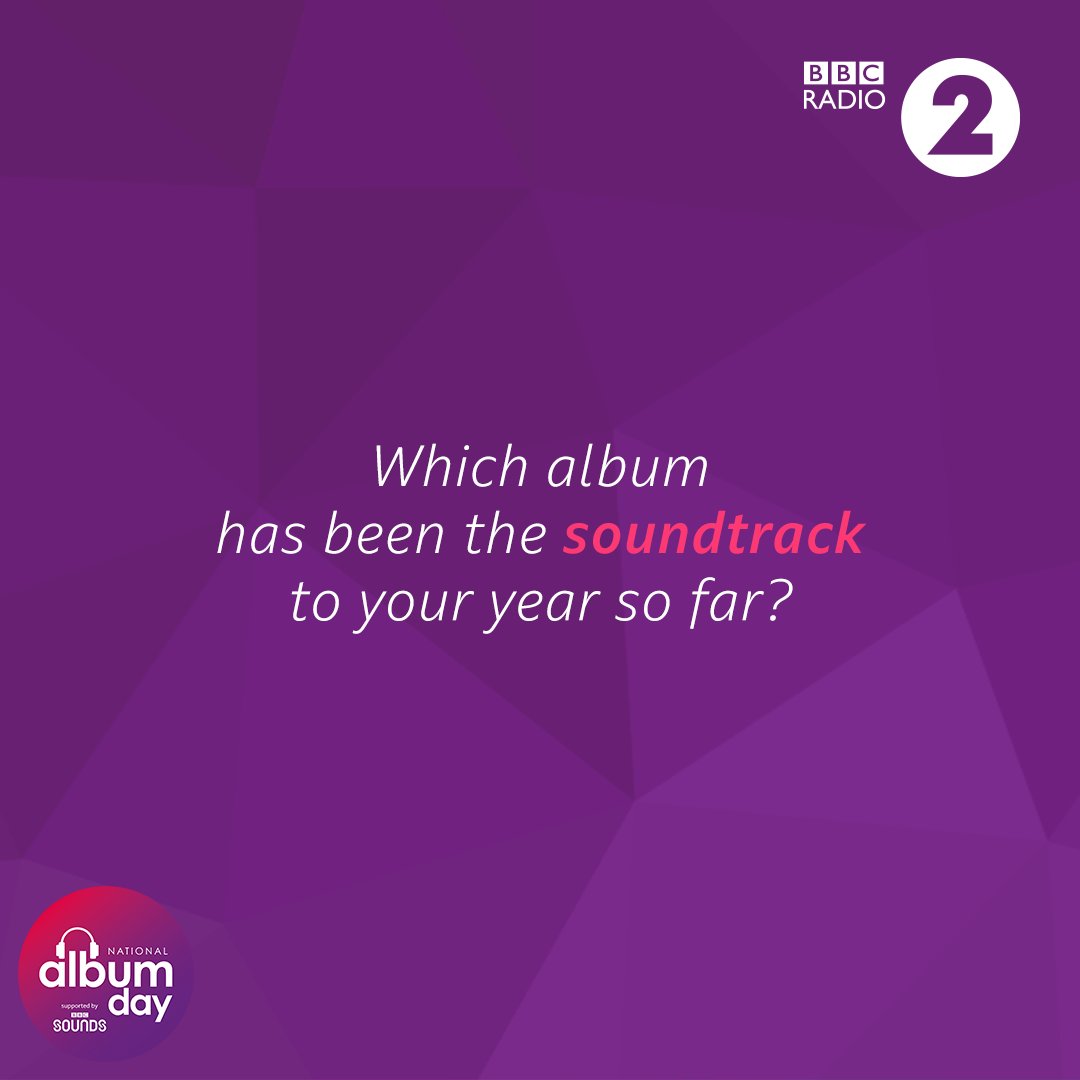 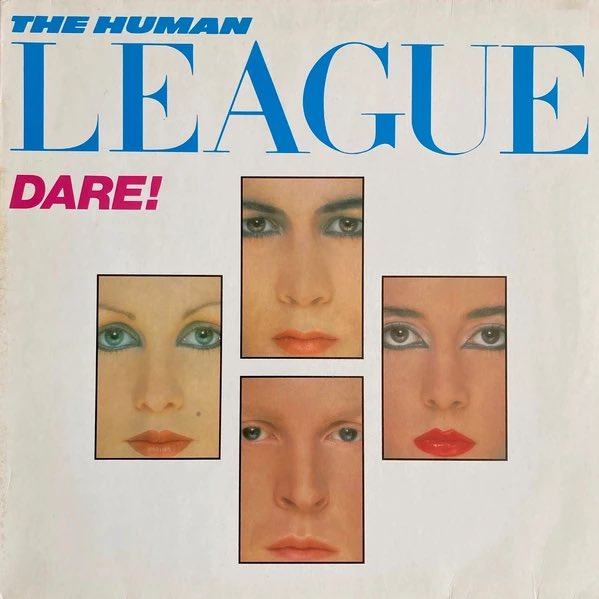 Imagine the scenes if @Adele started busking on the tube... 😳 Here's when @ZoeTheBall asked her on any upcoming live tour plans ✨🎶

"I'm in a strong place now where I feel like I can put that vulnerability out." ⁣⁣ @Adele is BACK and chats to @ZoeTheBall about the journey she's been through behind her new album ❤️⁣⁣ ⁣⁣ Listen live this Friday morning, from 8.10am on @BBCSounds ✨

ARE YOU READY, @OJBorg? 🤩🎶 If you're bursting with excitement for @Adele's new music (like we all are...) then join us tonight from midnight to hear the very first play! 💖 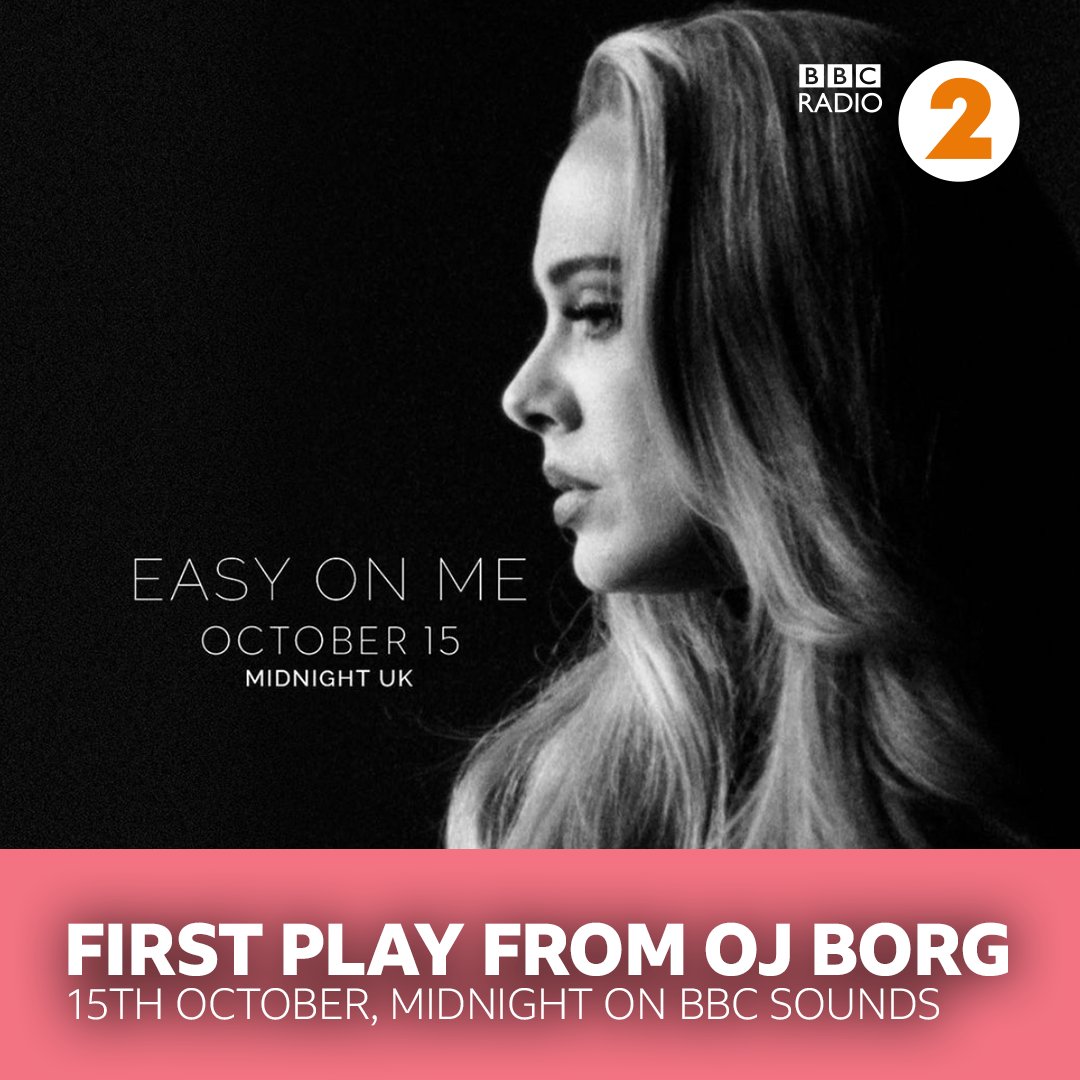 “It’s been a very crazy time, I’ve never been this busy in my life before.” - @joycrookes discusses the build up to her debut album 'Skin' which arrives on Friday. Listen to Joy perform three tracks from the album for @jowhiley on @BBCSounds. bbc.co.uk/sounds/play/m0… 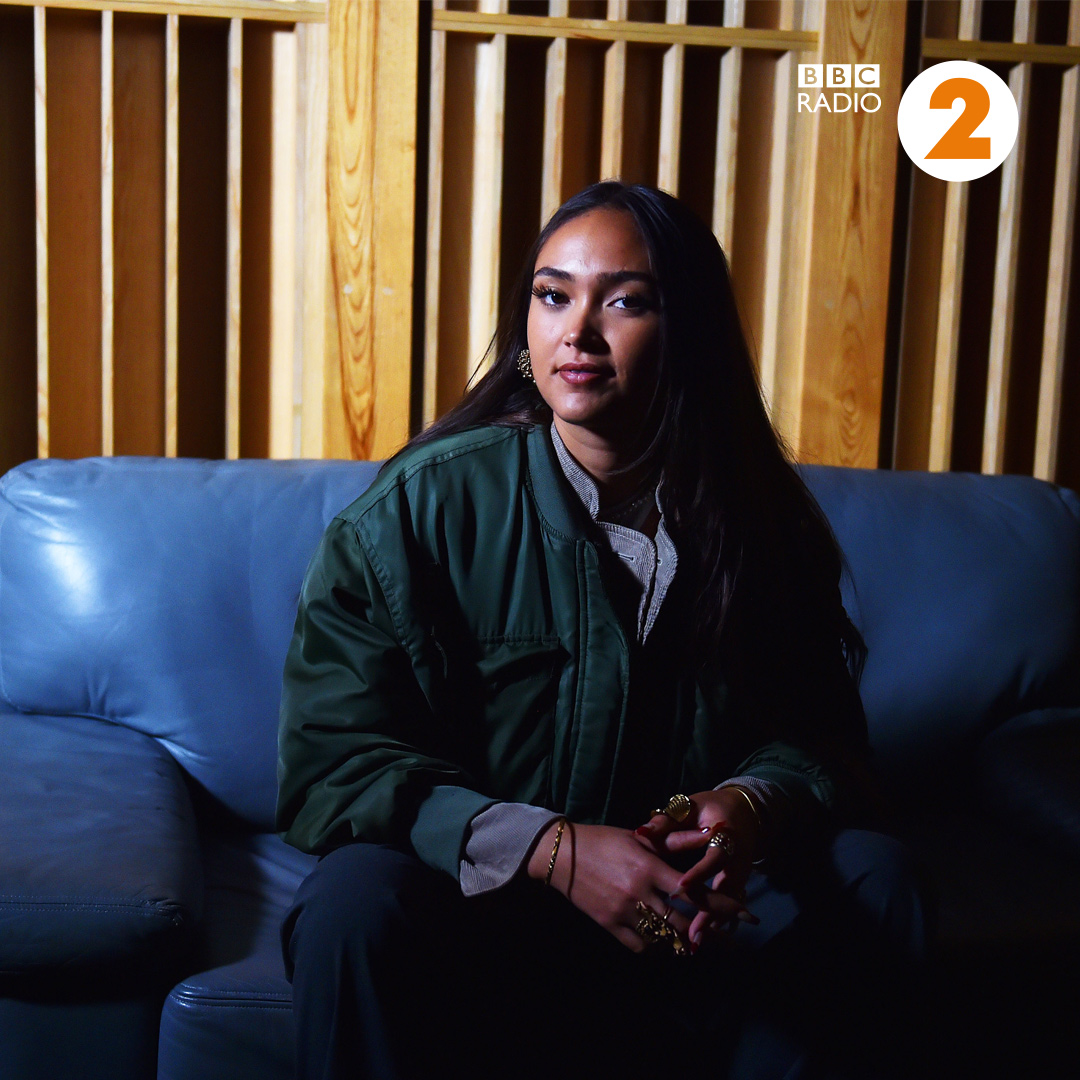 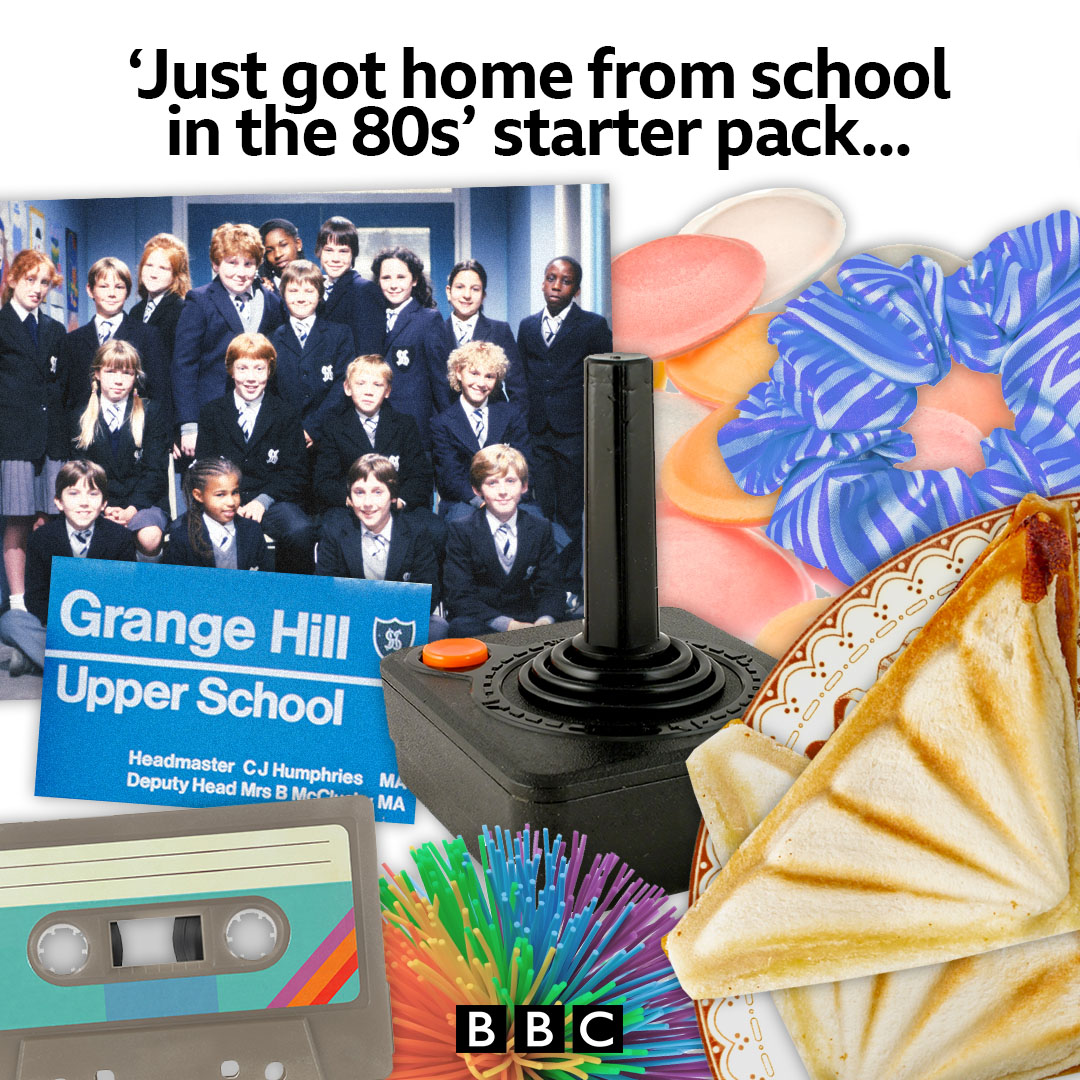 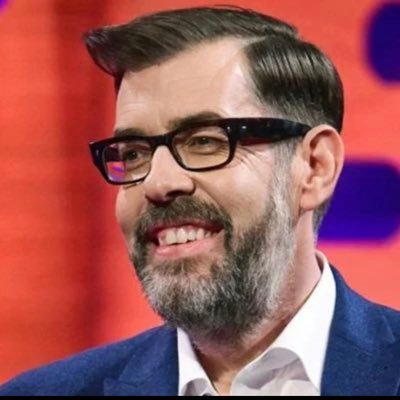 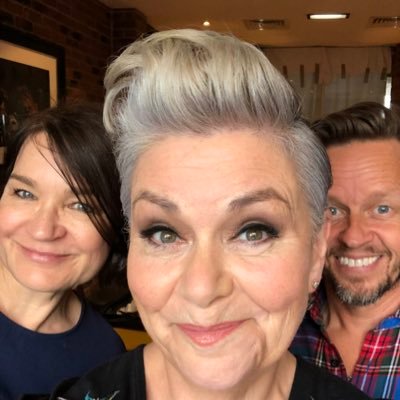 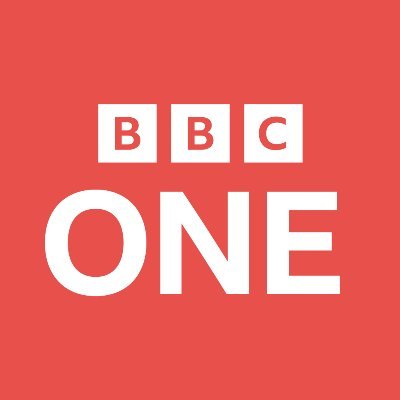 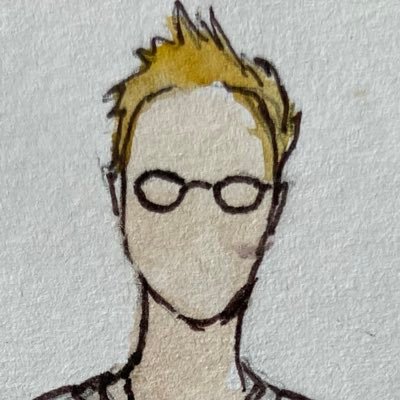 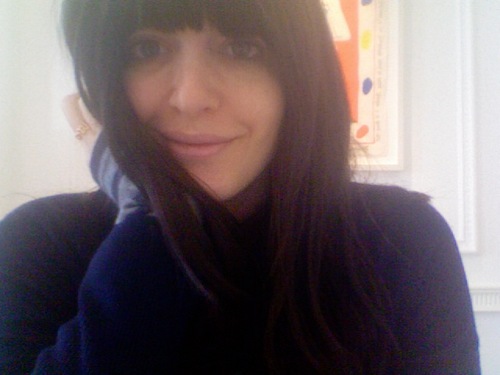 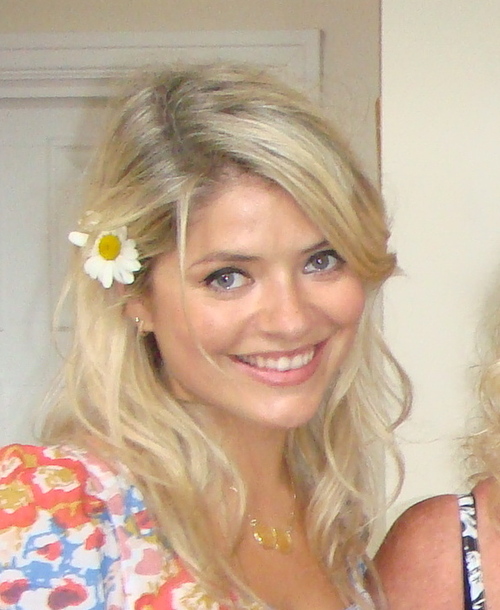 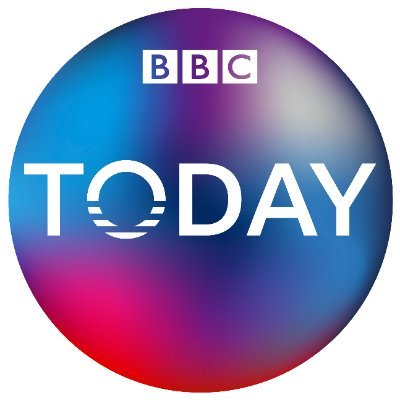 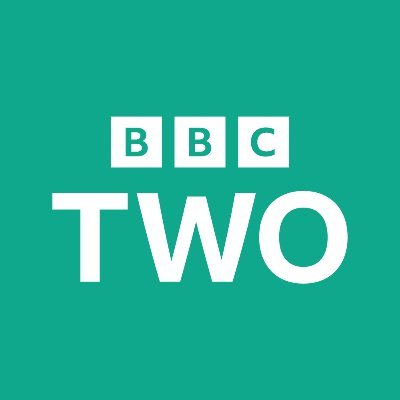