@sroque4 @Dancefestopia Especially when I’m not losing money to you.

@VAMPAOfficial Most of us have been there, and I still find myself feeling that way from time to time. I think you just answered why it hits you hard for some reason.

@VAMPAOfficial I like that painting a lot too. I feel like he looks ashamed to be casted or pushed out of paradise.

Struggling to sleep tonight because I’m an aerial combat nerd who made the mistake to turn on Pearl Harbor on prime when I went to bed, and also thinking about @Dancefestopia, as well as the 4 day trip I booked to Miami at the end of the month.

Hey @Eptic & @MUSTDIEmusic, is there any possibility you two will collaborate again? After just now re-listening to both Z and Ectoplasm I think there's a lot of people, including myself, who would love to hear what you two could create together. 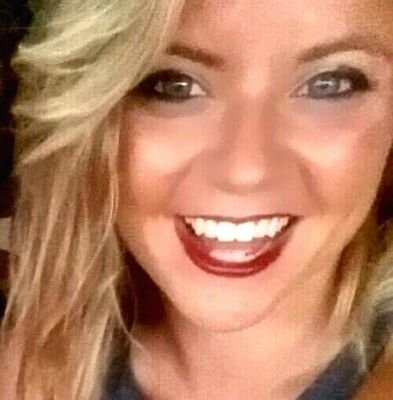 Music is an extension of an artists true self. I would hate to hear music created by someone that didn't believe in their work or themselves. Doing it just for the fans isn't enough, the artist has to be 100% all in too...I'm excited to see what @Fluxpavilion comes up with! 🎶🎛

All I want for Grizmas is Skunked - @Antiserum (@Griz remix) Or, fuck it, both you two just colab. Happy holidays!

@SullivanKing This has gained a lot of traction on Reddit

@topcod_plays A breath away from elimination.

How about calling your main segment on #SwamplexRadio “The Dub Flood” Also, can you explain what the difference between jungle and DnB is? I’ve heard people explain the differences and I’ve also heard they’re the same so idk what to believe 🤷‍♂️

Open up soundcloud and listen to the first "#dubstep" selection on my feed. The new Mythos EP by @iamkatrix was great, and I'll be keeping an eye out for this artist! soundcloud.com/recallrecords/…

People say they have no room left in their stomach after a thanksgiving meal, but then you introduce them to @stellarosawines red and black and they magically find a little more room. Life Pro Tip: Bring more Stella Rosa than you think everyone will want. #CrowdPleaser

@PhaseOneAU In Kansas City it’s considered rude if you eat ribs and don’t lick or suck on your fingers. Some would even go as far to say it disrespectful. Part of the experience

@PhaseOneAU I think it’s only ethical when you eat wings or bbq.

Random thought... @barstoolsports and @NFLBlitzN64 had a baby. Barstool Blitz. The next hardcore, arcade style football game for a new generation.

@TrampaMusic Taking a break, whether it’s from alcohol or going on a diet, is in my opinion the best way to help re-evaluate your health habits & routine. Not saying this as a fan, but I can relate very well, and am glad to hear that you are benefitting and sharing your experience.

Patrick Mahomes had more passing yards in the first half than Lamar Jackson had all game. #Chiefs

@TreyHob21 Let’s just see how Jackson plays in arrowhead down by 14.

@CBS why is the Browns vs Titans game playing in Kansas City instead of the Chiefs game when the game isn’t even over?? Wtf?? Turn the damn @Chiefs game back on.

Hands down the longest wait ever at Starbucks with only 2 cars in front of me. 15+ minutes

@INF1N1TEMUSIC If you can control what is stressing you then learn to manage it better. Slow down & take a deep breath. Don't worry about what others think about you, & don't compare yourself to others. Identify & improve your weaknesses. Don't beat yourself up. Celebrate small steps & wins. 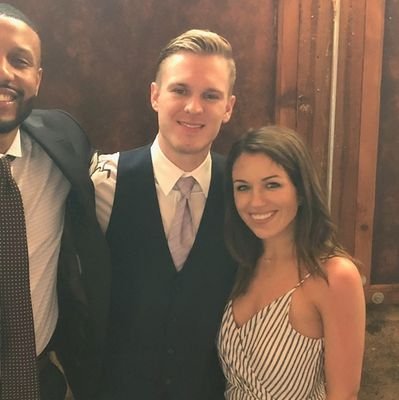 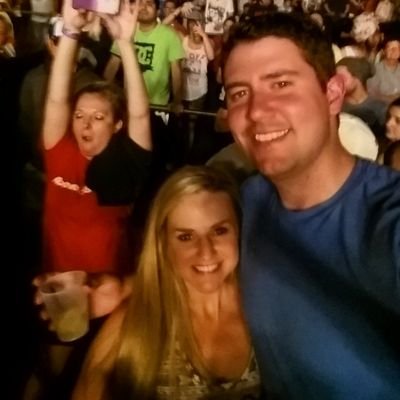 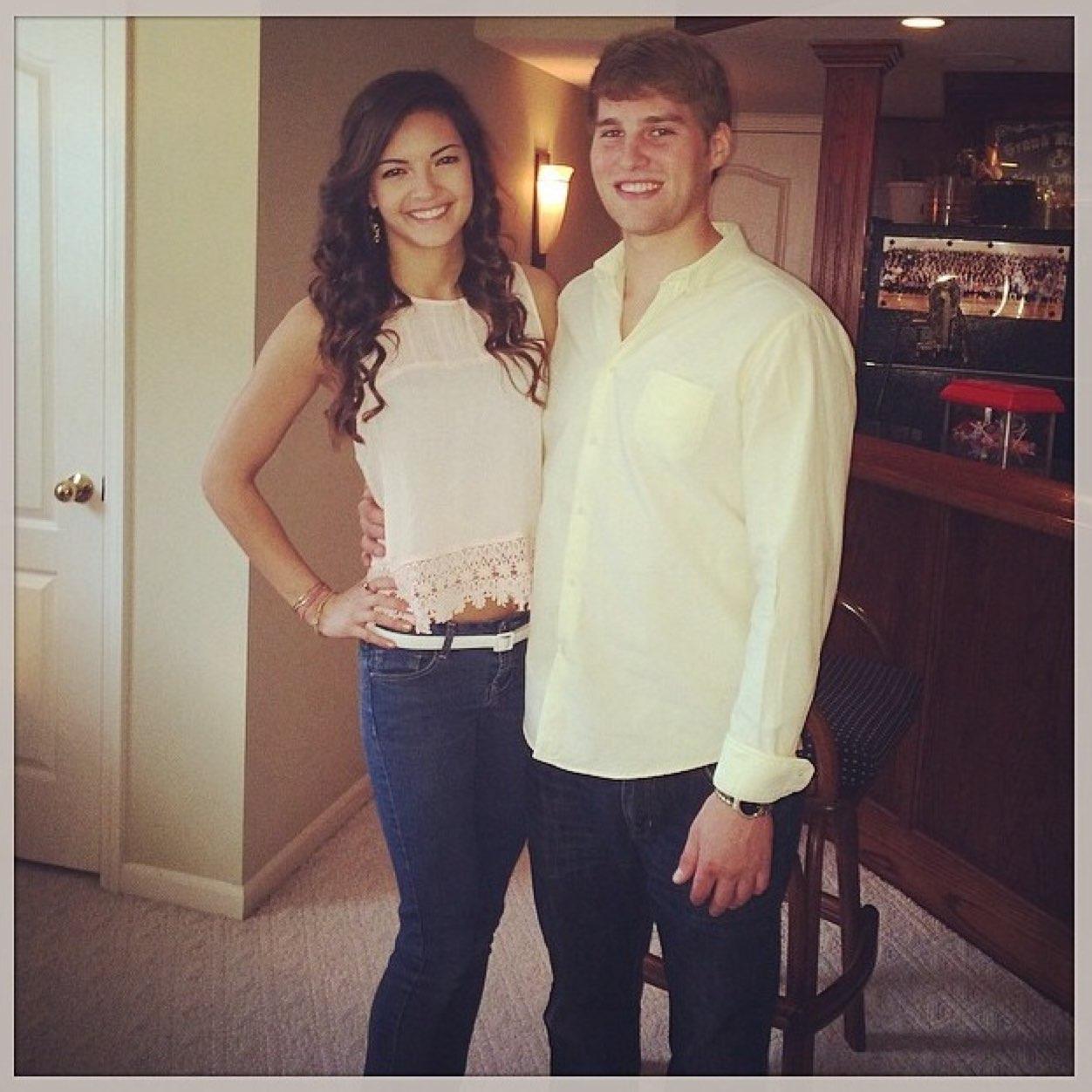 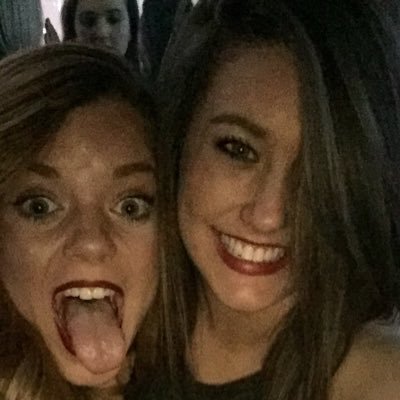 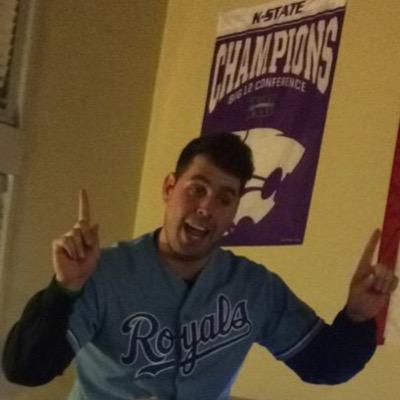 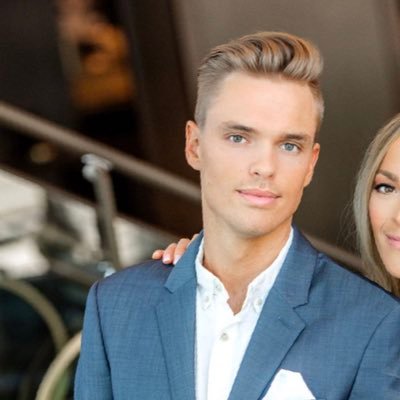 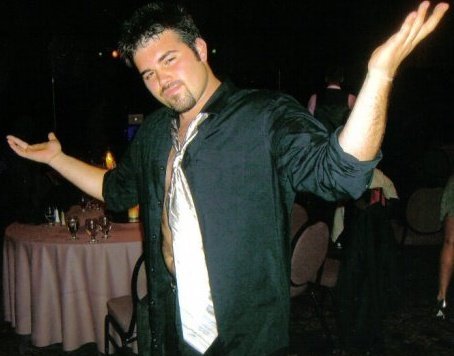 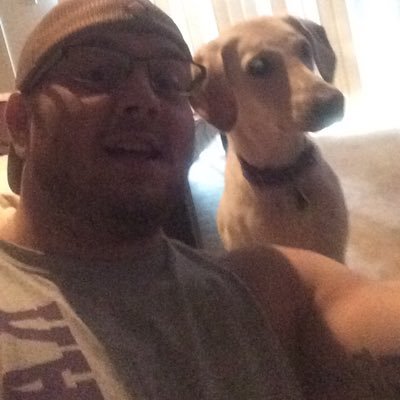 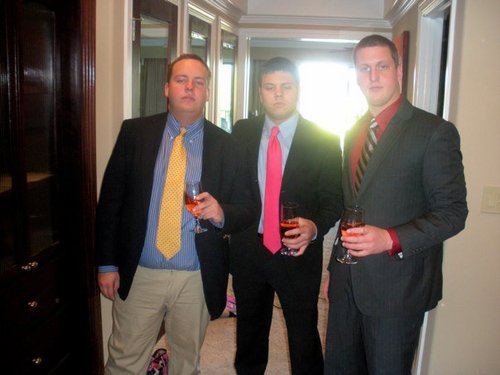 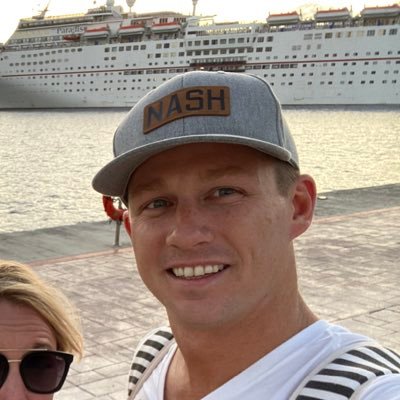 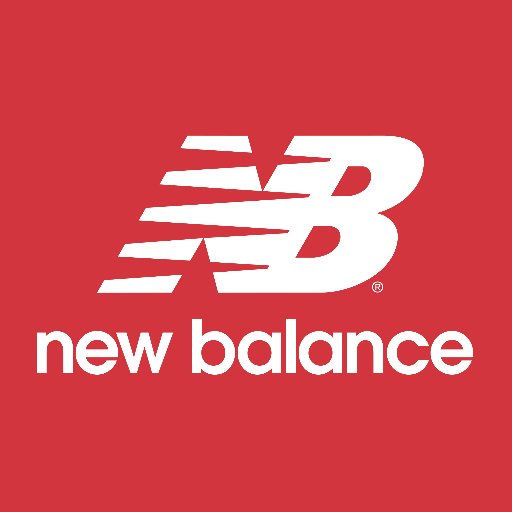 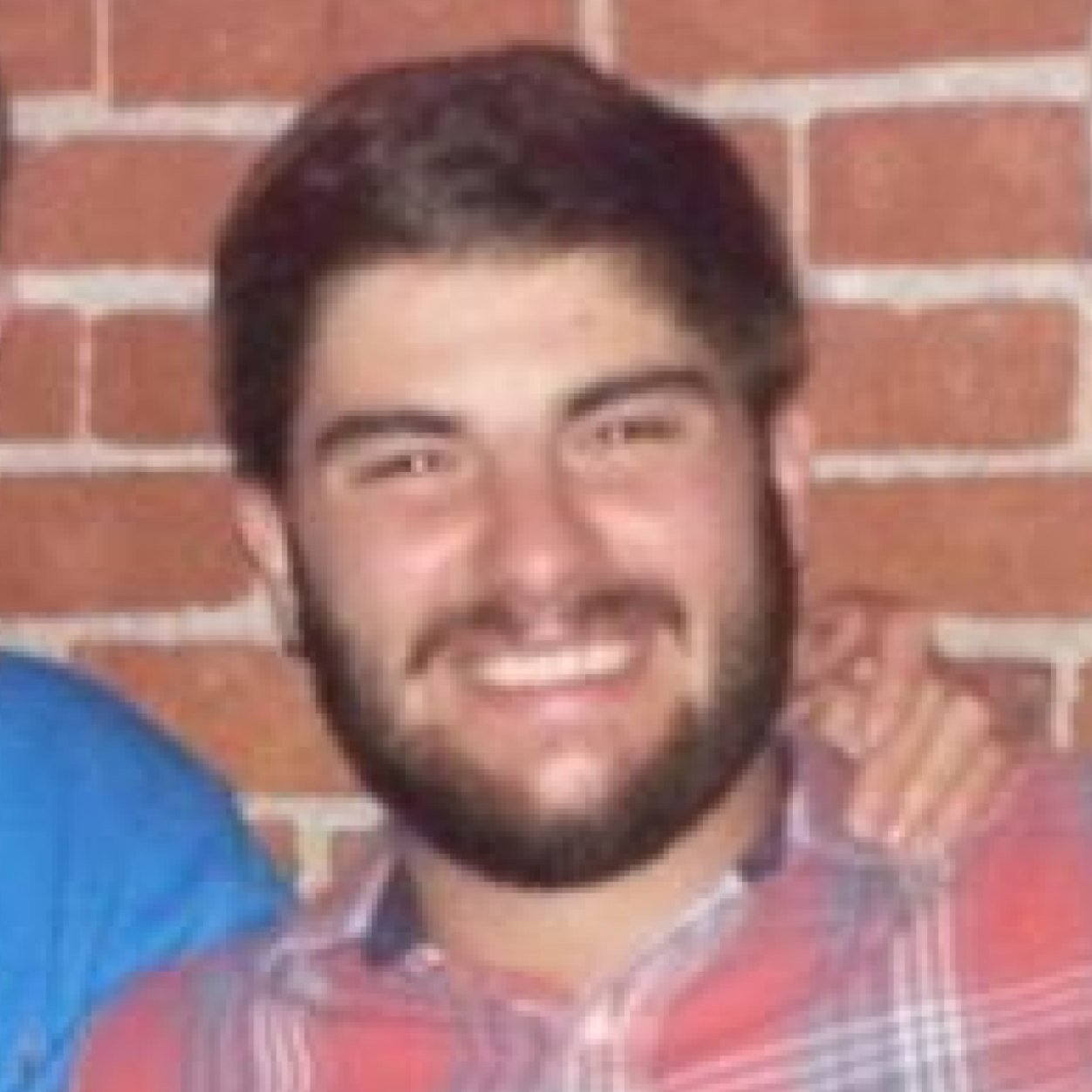 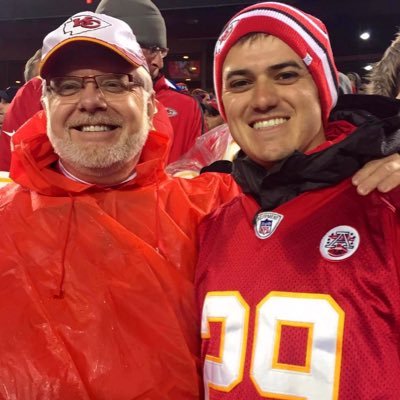 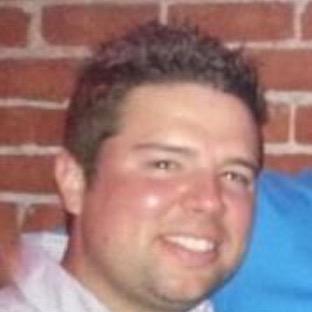 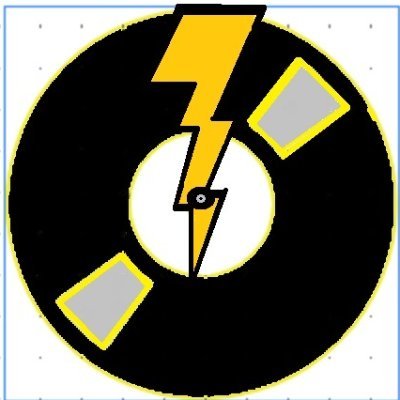