Our latest production from Higher Ground, Ada Twist, Scientist, is now on Netflix. Based on the book series, the show will continue the work we started at the White House Science Fair. We hope it inspires more young people to discover science and use their imagination to create. 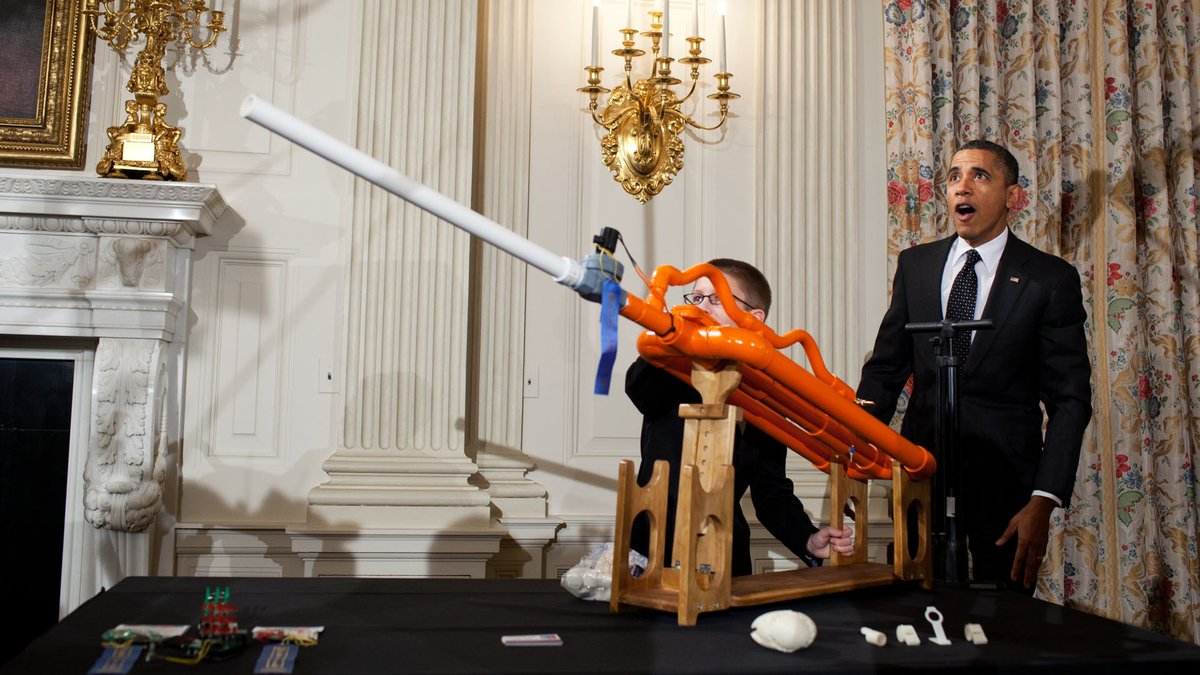 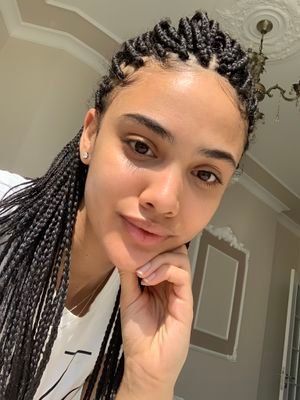 @BarackObama how are you Mr Barack

@BarackObama Do Flint have clean water 💦

@JUNEBARBIELOVE @BarackObama They do now, but other places across the country doesn’t. In the infrastructure bill, there is money towards fixing the unsafe water.

@Benbella_kamtu @BarackObama He is fine

@BarackObama "The future belongs to young people with an education and the imagination to create." ~ Barack Obama 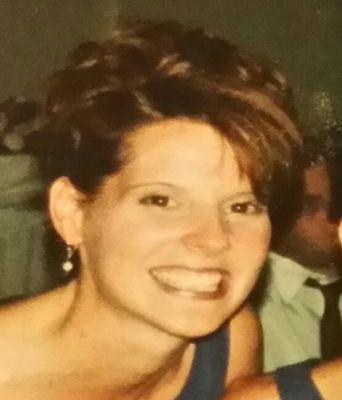 @BarackObama Campaign rally in #Scranton in 2008, talking to my then 7 yr old niece. She asked you what your plans for the environment were. You took the time to answer her in a way someone so young would understand. Today she's a Junior at @LafCol and planning to work in government. @tvc3232 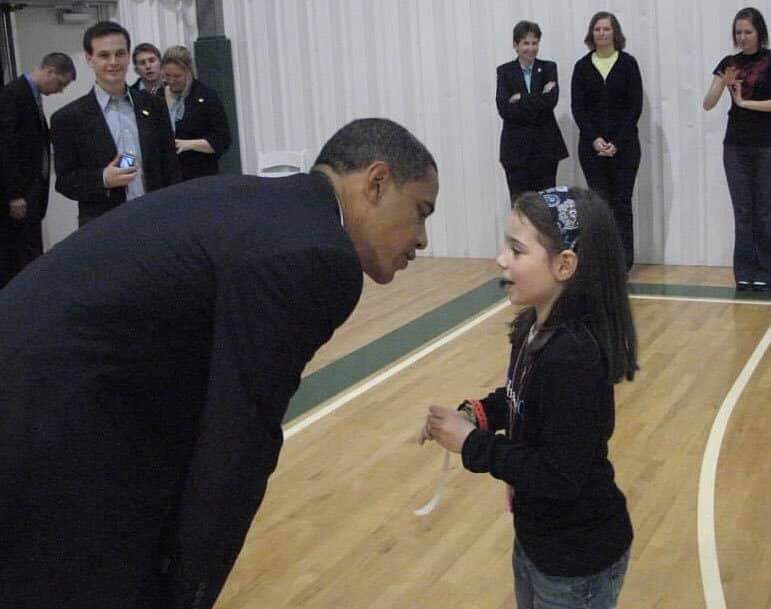 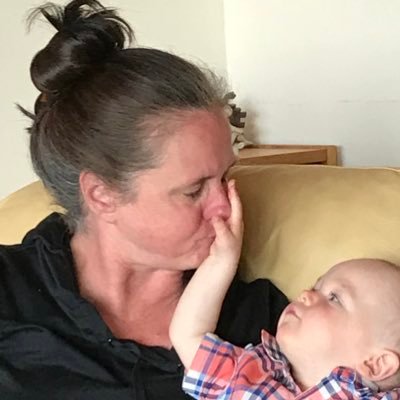 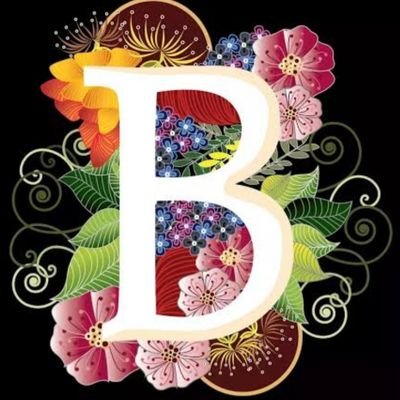 @BarackObama @BarackObama Sir I made this portrait as a small tribute youtu.be/njuF7KDwJeI https://t.co/7Kg9mQO83S 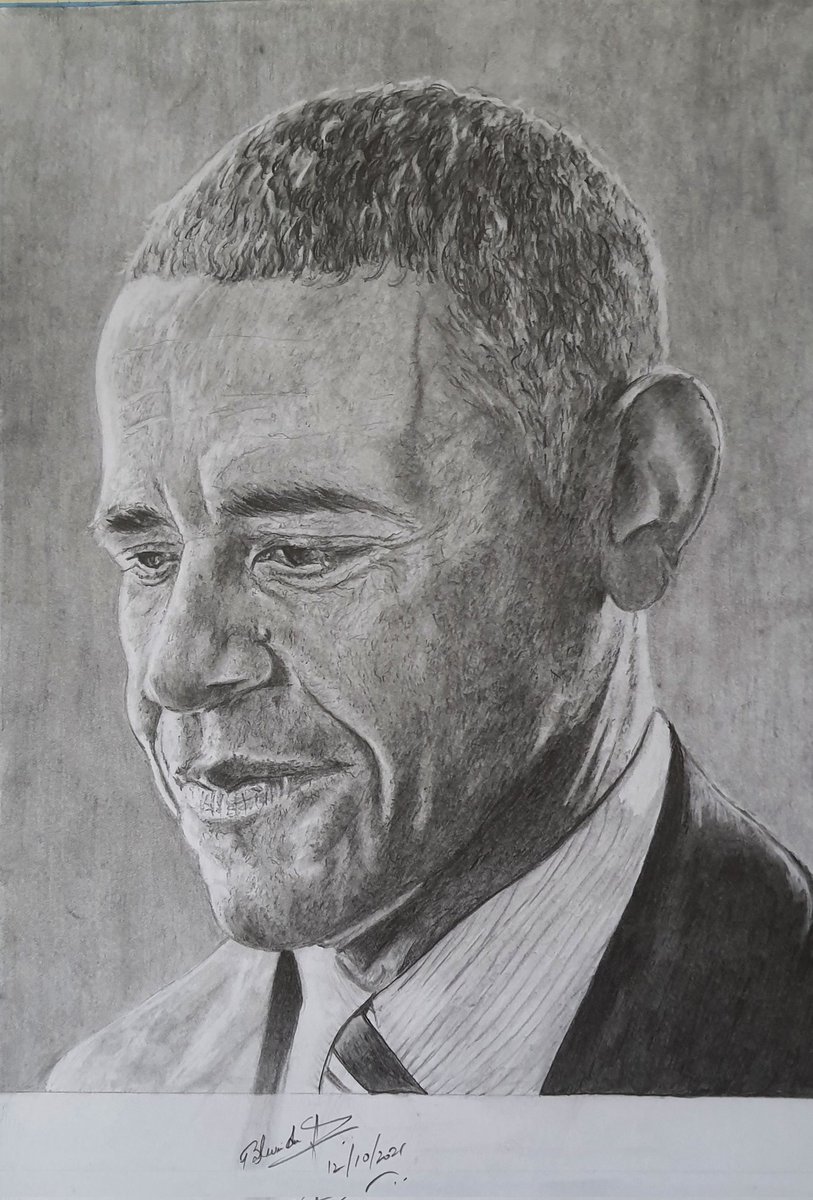