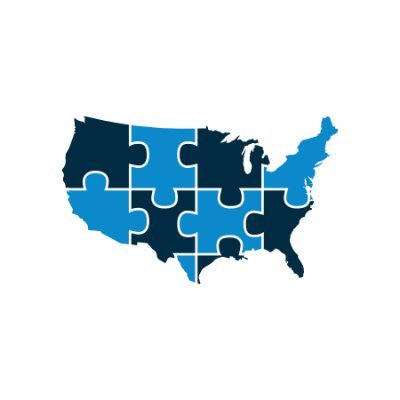 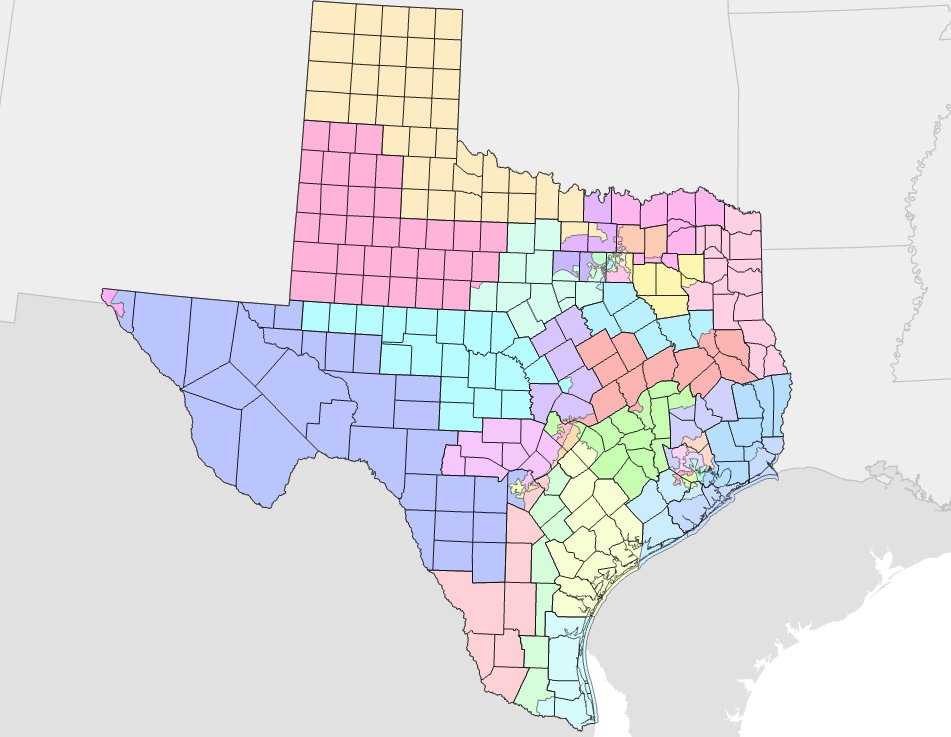 If we don’t stand up for democracy, we’ll see this type of gerrymandering happen in even more states. It’s why @DemRedistrict is fighting for #FairMaps. And it’s why the Senate must pass the Freedom to Vote Act to protect our communities from partisan gerrymandering. 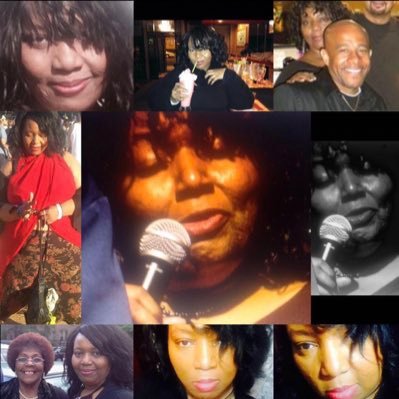 @BarackObama What can we do? Is there any legal recourse?

@BarackObama And why can't someone go to court about this ?

@GlowWo7 @BarackObama Changing the laws around redistricting. Unfortunately gerrymandering for political gain is currently legal, as un- American as it seems.

@BarackObama Come on man do your job 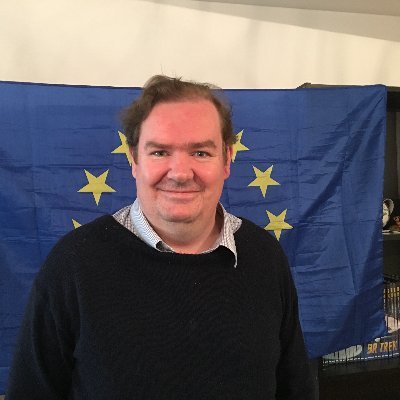 @Bositaphilip @BarackObama The issue has already been decided by the supreme court.

@BarackObama And it’s exactly why they did the audit in Arizona 3 times. Has nothing do due with fraud it was all about gaining more information to re draw the maps to flip it back red in 2024 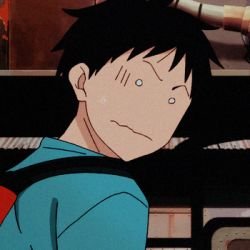 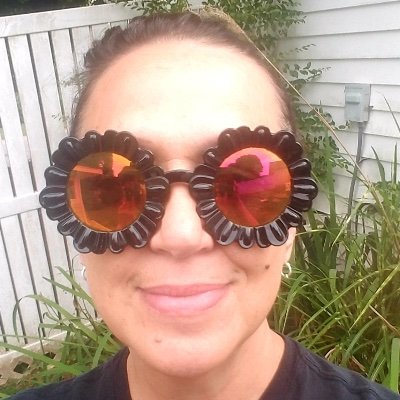 @BarackObama President Obama: I am hoping you will be willing to speak out against the brutal slaughter of 1428 dolphins and Whales in the Faroe Islands. We need someone well respected and known around the world. Please help make this the last year of the slaughter. Thank you