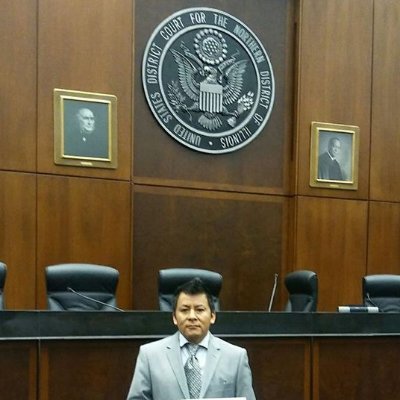 @TalbertSwan @realDonaldTrump I am a former #undocumented #immigrant who became a citizen two years ago, it was an honor to vote on a presidential election for the first time in my life and Vote for @JoeBiden and @KamalaHarris to kick RACIST @realDonaldTrump out of the @WhiteHouse nestorgomezstoryteller.com/audio.html 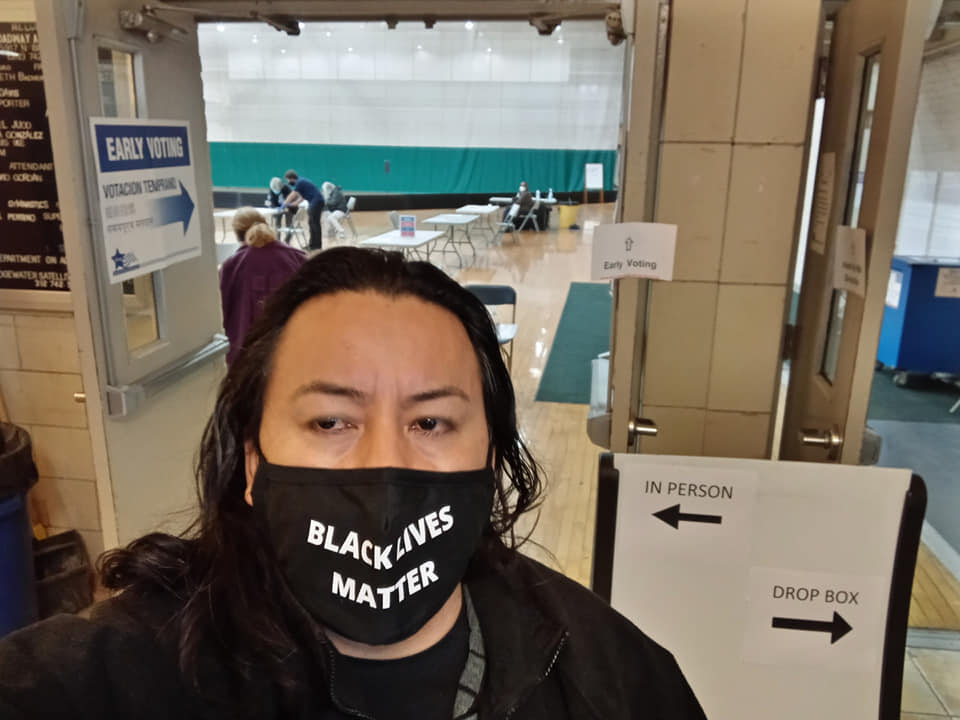 Five years ago during my Farewell Address, I asked you to believe in your ability to bring about change. Since then, many of you have answered the call – starting nonprofits, organizing around important issues, and running for office yourselves.

I wanted to share some of those stories, and also hear about the work you’ve been doing to create change: obama.org/updates/farewe…

@BarackObama Thank you for everyone who is working on the Climate! 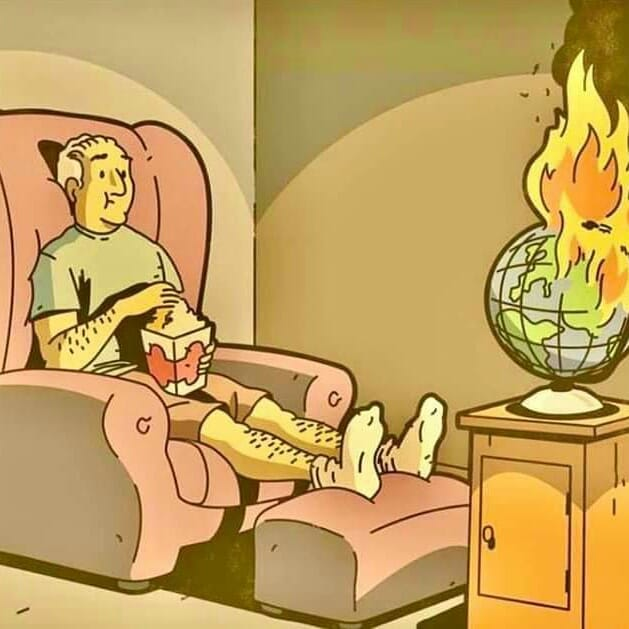 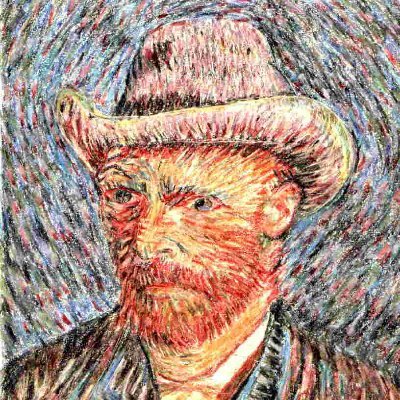 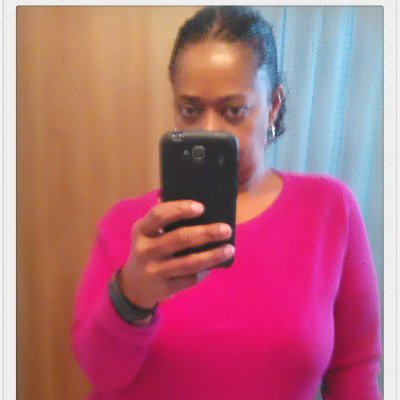 @BarackObama "You've got big dreams. You want "Change." Well, "Change Costs." And right here is where you start paying: in sweat."

@BarackObama @BarackObama Mr President, The Entire world know that your the best president of all time. I still don't know which president will do at least half of what you did in 8 years. 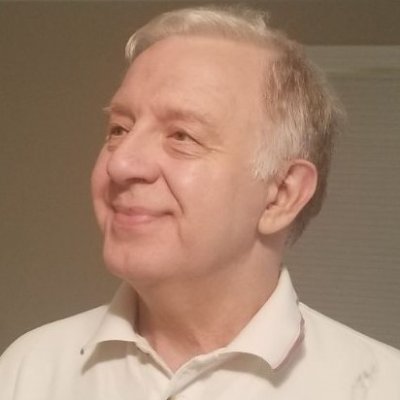 @JanineClimate @FFF_Jour @BarackObama HUMANITY’s survival is at stake. Let’s rise to a new age of peace & unity, this earth is our only home! ANNOUNCING: One of the most important books for our times... to inspire better Hearts & Minds... for change that will last! More at GeorgeZivan.com . Re Tweet. 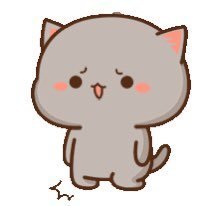