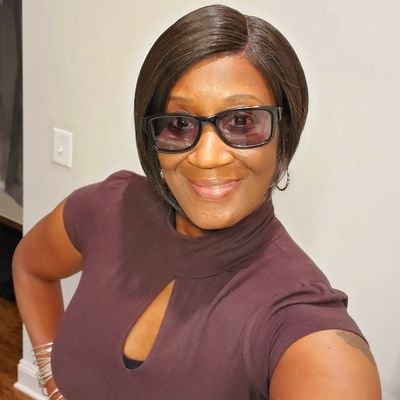 @BarackObama Thank you Former President Barack Obama for being my idol and hero!!! 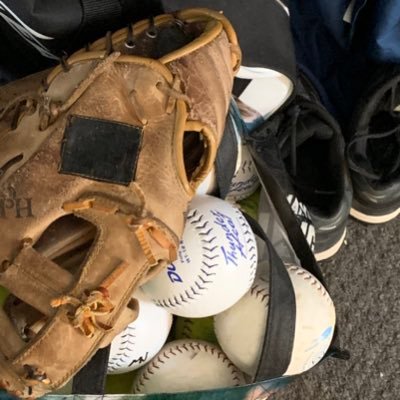 @BarackObama How about your role in the fixing of the Democratic nomination? Does this legislation have anything about making sure the Parties hold fair elections? Hmmm

@magnus3366 @BarackObama It WAS a fair election!