@BarackObama @POTUS Thank you, President Obama! We need your voice!

@BarackObama @POTUS When the man speaks we should all listen.

@BarackObama @POTUS Would u you do it/support it if the majority/minority parties were switched? Did you have an opportunity to do that when you were in office? 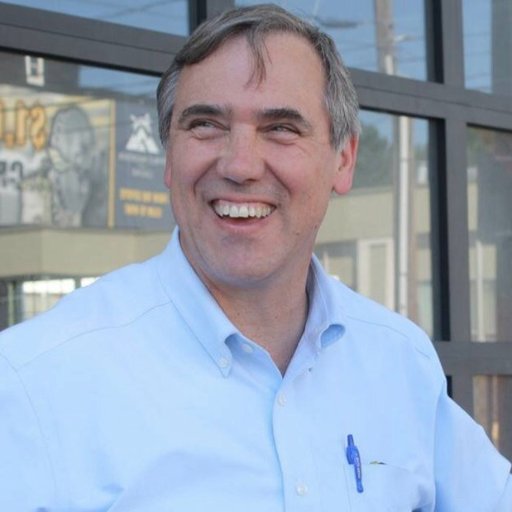 @BarackObama @POTUS Thank you, @BarackObama. Our top priority must be to pass the Freedom to Vote Act and the John Lewis Voting Rights Act, reforming the rules and restoring the Senate to working order to get it done. 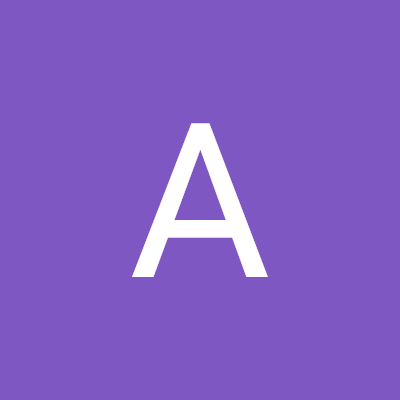