The House just passed the Freedom to Vote: John R. Lewis Act. Now the Senate needs to do the same. It's the best way to protect the right to vote, end partisan gerrymandering, and restore crucial parts of the Voting Rights Act.

@BarackObama I bet if Sinema had a conversation with you, you could get her on the right side of history.

@BarackObama The right to vote was already there; the problem was with the process of execution. 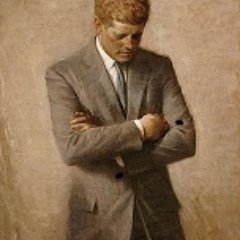 @BarackObama I am almost sure that Manchin will find a reason to vote against it or stop the filbuster move. 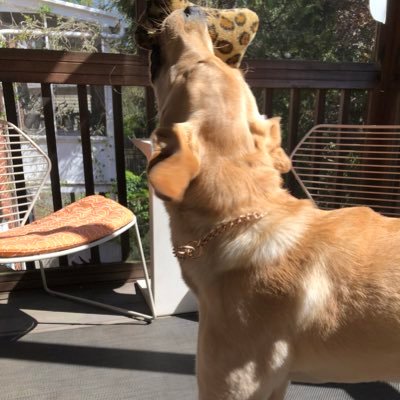 @BarackObama Sinema and Manchin are not going to support Biden agenda. Two people representing a small % of Americans and they appear to control the entire outcome. It’s terrifying. 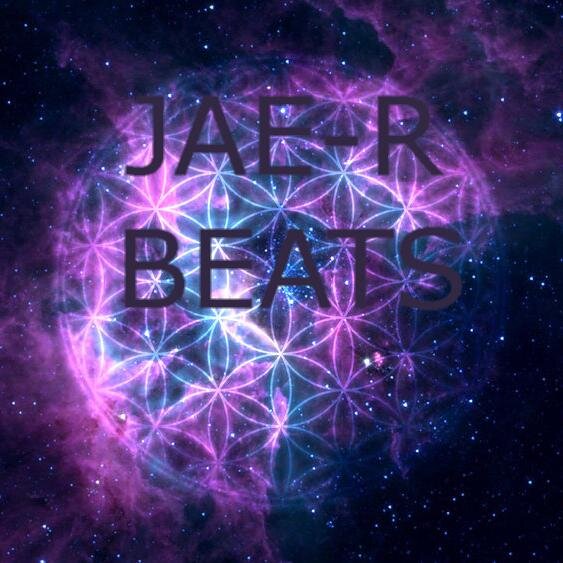 @sirDukeDevin @BarackObama If you need an ID to drive, air travel, buy liquor, go to clubs and apply for any government aid or program I think its ok to show ID to vote.

@tyrekecorrea @BarackObama The problem is when we vote, we win. They do yea t that to be a possibility. They are trying to do any and everything they can to stop us. GOD has the last word.

@BarackObama Yes. Let’s do it.