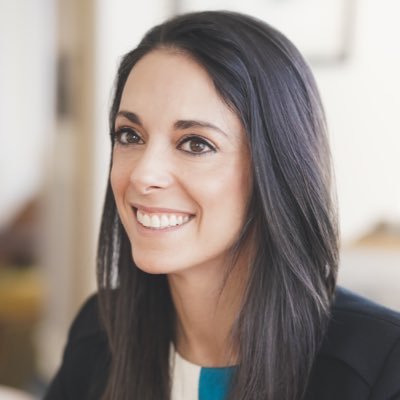 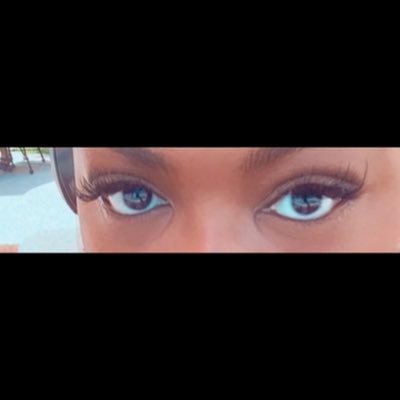 @Brieyonce “I thought you were broken after us” “What happened to that super model you were dating??” LMFAOOO 😂😂 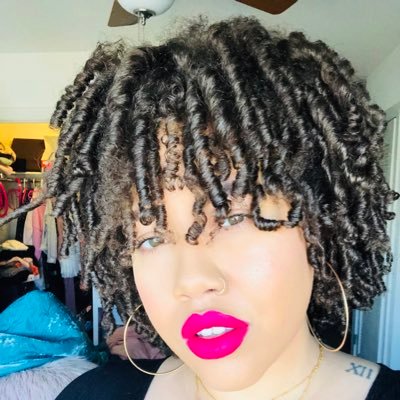 I don’t care about Molly’s relationship woos. I want to see her ass in therapy not talking about men. #InsecureHBO

I love how Insecure literally plays out the insecurities of adulthood. Everybody is dealing with the shifts in friendships, goals, aspirations, family, careers, everything. That’s real AF. #insecure #insecurehbo

They can’t be serious. God what a bunch of awful, narcissistic to the point of grotesque human beings. I sincerely feel the urge to vomit. twitter.com/glocktopickz_/…

And this contrived storyline. No thanks!

WHY WAS THIS NOT THE EPISODE?! Like what??? We watched 33 minutes of fluff to get 2 minutes of actual show? Is this a joke? Did I really pay $18.95+ tax for this to be the introduction of the season finale??? #InsecureHBO

Issa… wtf is you doing with this nigga still and for why? This should’ve been the episode like wtf is this filler shit for the first episode of the finale? Like huh??? 🚮🚮🚮 #InsecureHBO

Aw that’s good. I’m glad they did that for Kelli. But seriously wtf is this episode I don’t get it. #InsecureHBO

Did they shoot this in 4K? Maybe that’s why I’m not with it, like it’s taking away the authenticity and it’s giving… idk I just don’t like it. #InsecureHBO

Well Molly is trying to put her best foot forward but she’s going about it in a very odd way. And has she given Issa a sincere apology yet? #InsecureHBO

Aw Issa ☹️ but that’s real though, being a founder of a startup is hard af. It’ll get better for her though and me too. #InsecureHBO

@xogabbyelle No it definitely is and the production is like… ugh it’s throwing me off.

LMAO WHY DOES SHE KEEP FOR GETTING THE ACRONYM 😂 and Issagram sounds clutch af. #InsecureHBO

Ok so like she said you wasn’t providing no benefits with yo broke ass. #InsecureHBO

Nah they way to hype 💀 everyone calm down. 😂 #InsecureHBO

LMAOOOOO HOW YOU FORGET YOUR OWN COMPANY ACRONYM 😂 AND WHY THEY GOT KELLI IN THE MEMORIAM SECTION?! 😂 #InsecureHBO

Oh good its over now, onto the show.

So… it’s still recapping in this heinous ass edit. I’m about to go off.

What is this soap opera edit recap and why… like bitch we know what happened in the past, get to the future wtf. #InsecureHBO

And this is exactly why I have it recorded to go 5 minutes after it finishes cause HBO don’t ever start a gotdamn show on time. 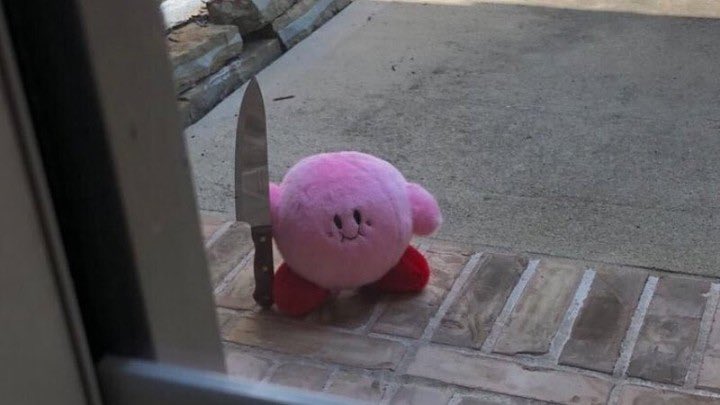 I think you need to mind yo damn business. twitter.com/jackie__ak/sta… 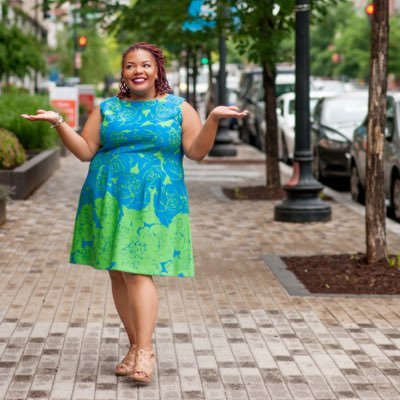 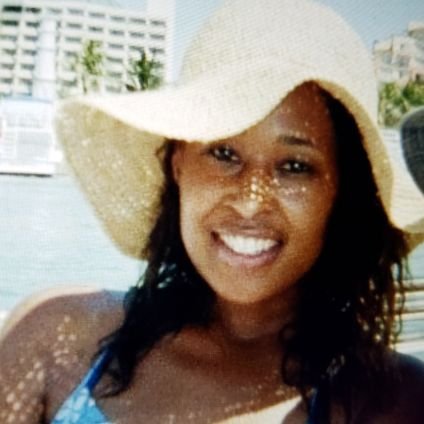 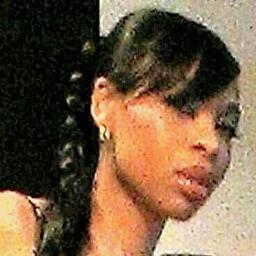 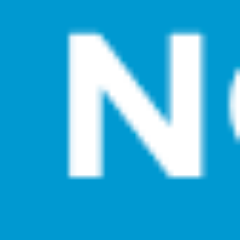