I believe that women's safety, dignity, respect are more important than men's feelings & will not change my mind on this. Lover of cats and crochet. Views are my own yadda yadda Joined February 2009

@DatCatDer Do a little treasure hunt - shit clues for a week or so using other people's elf pics off the internet until you find/replace it then they can "win" at finding him that day.

It takes on average 8 years for women to be diagnosed with endometriosis. 1 in 10 women suffer from endometriosis. It is more than just painful periods. It is disruptive to not only our body but our mind and our life. There needs to be more awareness of this disease! 6/6

I feel so sad that there are likely so many women, gaslit by the medical community that is supposed to help them, who feel unfit and lazy and worthless and exhausted when they could actually be feeling great. 5/6

Fast forward to this year; having finally been diagnosed with endometriosis and having my first excision surgery. I am now 6 weeks post-op. In the past 2 weeks I have been for 6 runs and I feel GREAT! 4/6

I felt heavy, from my thighs to my belly button I felt like my insides were pounding around my body with every footstep/stroke and I felt exhausted. I just assumed I was shit and unfit and resigned myself to a life of feeling lazy and worthless. 3/6

I enjoyed swimming but my sensitive, mildly roseacea'd skin felt permanently burned raw from the chlorine and so I had to stop that. I tried to cycle and I tried to run but they didn't feel good. 2/6

@weegieguy Must be your personality that's hideous then 🤷🏼‍♀️

@libsoftiktok If a family member of mine treated me like an animal I would cut them off so fast. Imagine disrespecting the people that have cared for you your whole life in this manner. 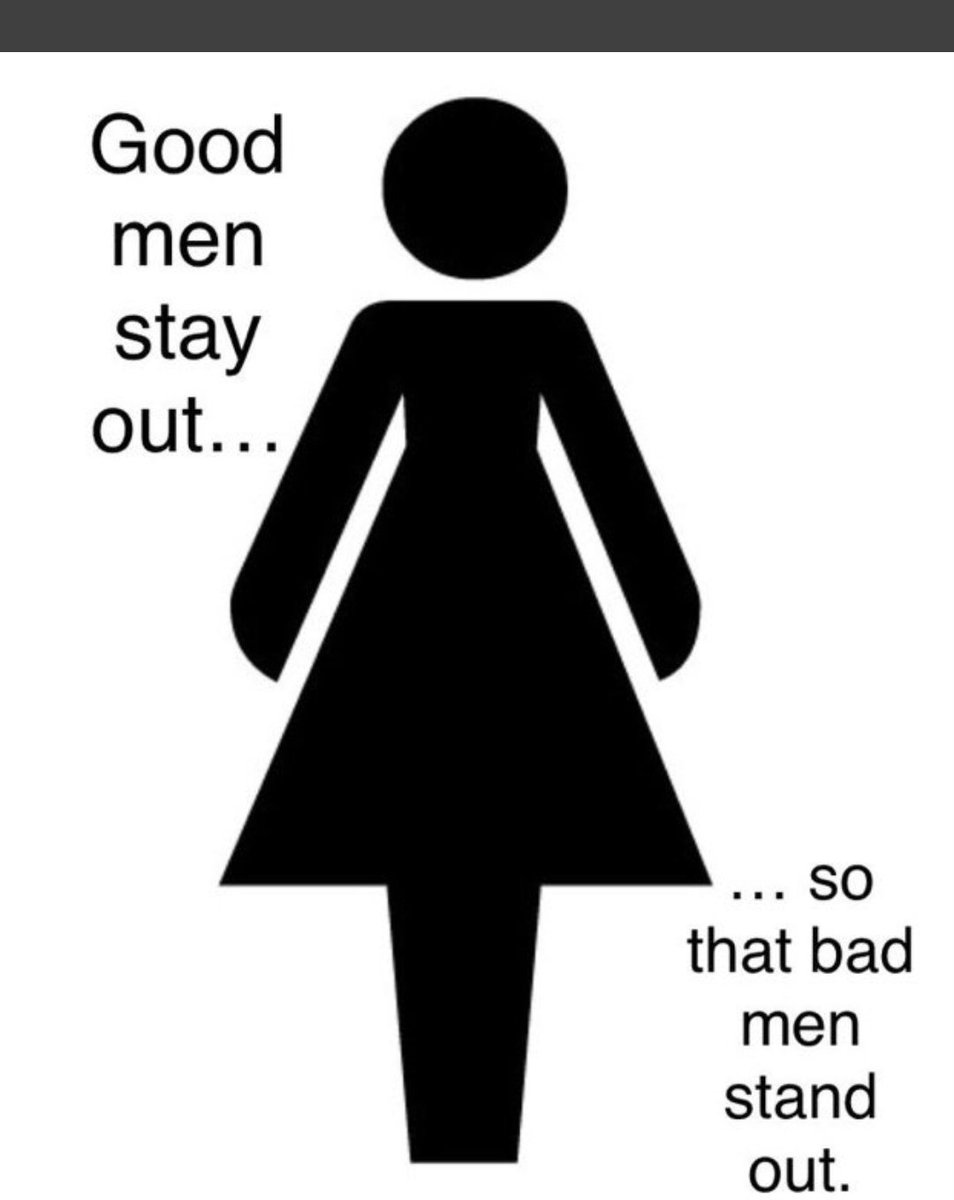 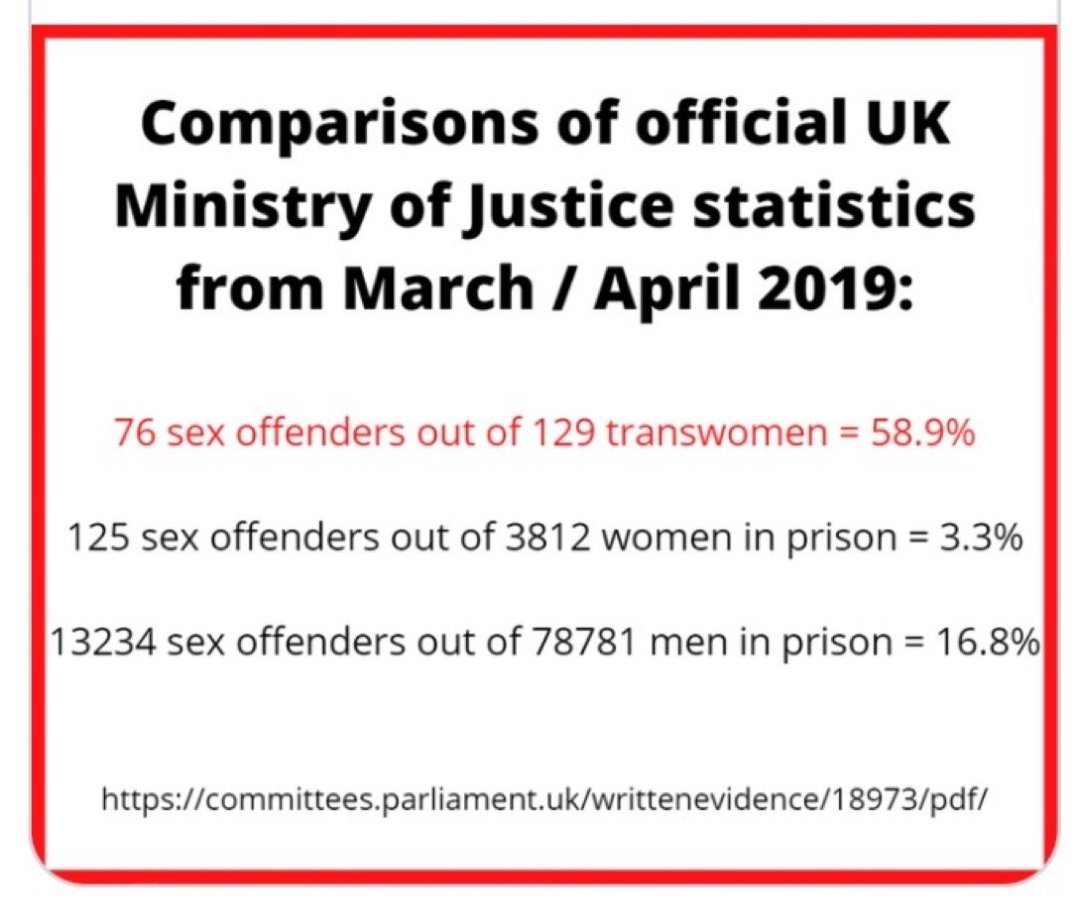 @TheOnlyGuru Where does that leave us?... It doesn't leave us anywhere, Jeffrey because it's a pile of nonsense that you and your cronies are pedalling to groom children and make yourself feel better about your boring ass life. 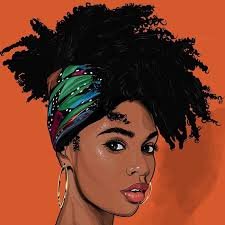 @nelsonlflores No. "Cis" is absurd. An analogy: If Rachel Dolezal called herself "trans Black" & called Black ppl "cis Black," we wld reject this b/c it: 1) makes Black ppl a subset of ourselves; 2) redefines us in relation to someone who isn't even Black Similarly, I am not a "cis woman."

@francesweetman Yes I'm sick of seeing it. How do they think we have any sympathy for them when it takes 8 years for women to be diagnosed (let alone treated) for endometriosis, which affects 1 in 10 women.

@DelanceyUK Nope! Made all in one but to look like it's made in squares! You probably could make something similar in squares though!

@lil_parvaneh I love that! X

@lil_parvaneh I had a goldfish named Jemima once...that's about it haha.

@nelsonlflores The problem is MEN. YOU sort it out.

Women wait on average 8 years between onset of symptoms and medical treatment for endometriosis and it affects 1 in 10 of us so forgive me if I dont cry you a river. twitter.com/jakehallwrites…

@jakehallwrites Women wait on average 8 years between onset of symptoms and medical treatment for endometriosis and it affects 1 in 10 of us so forgive me if I dont cry you a river. 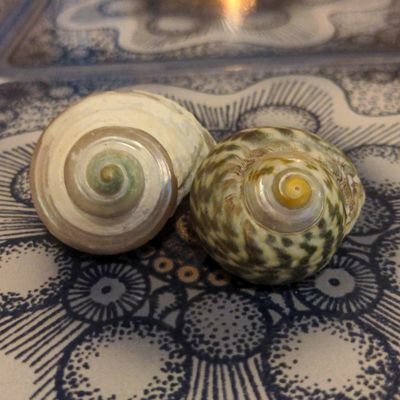 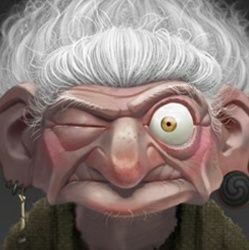 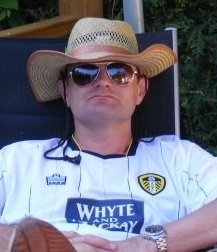 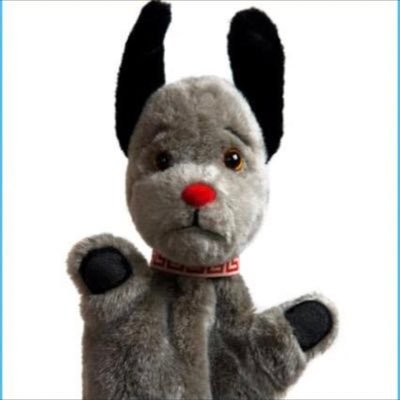 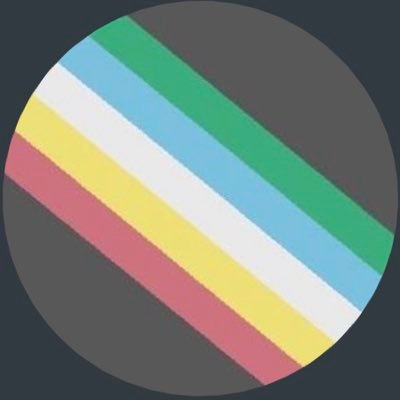 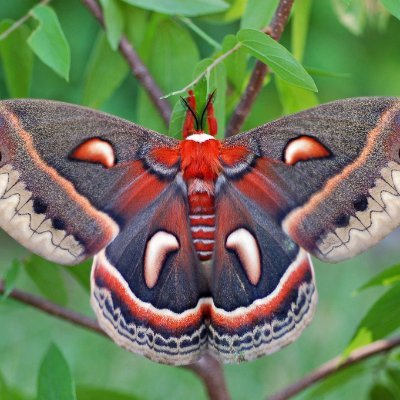 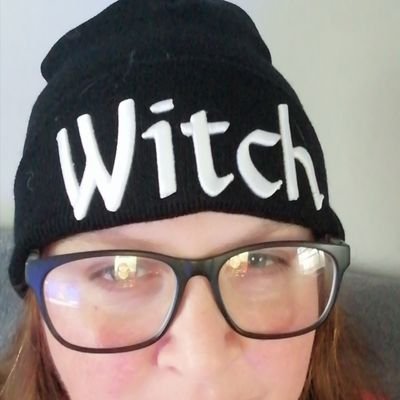 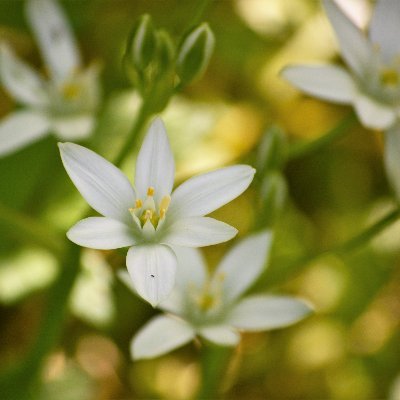 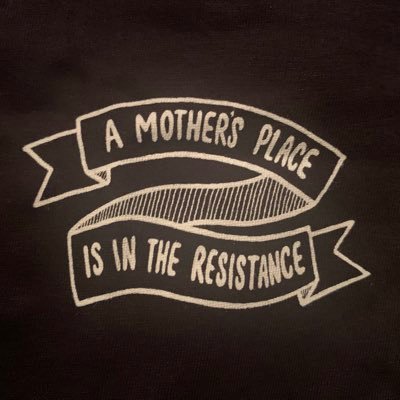 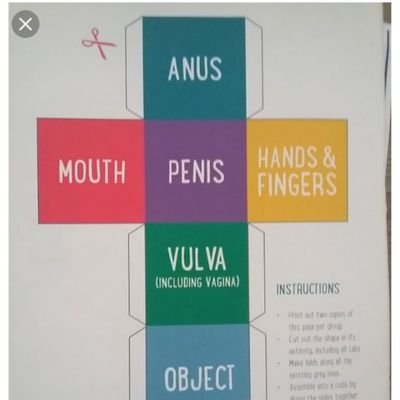 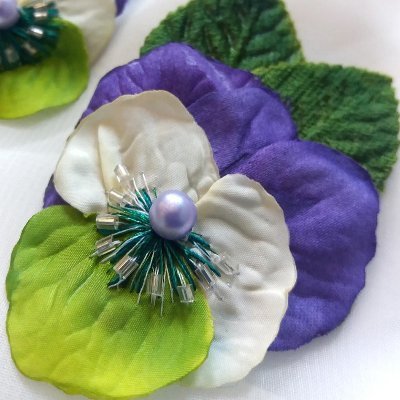 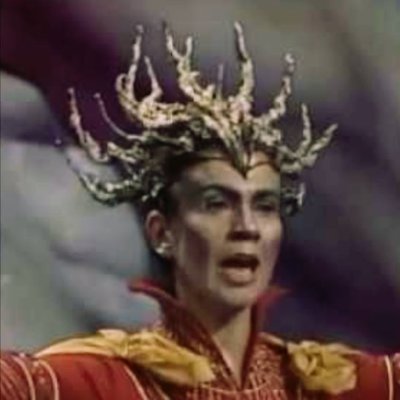 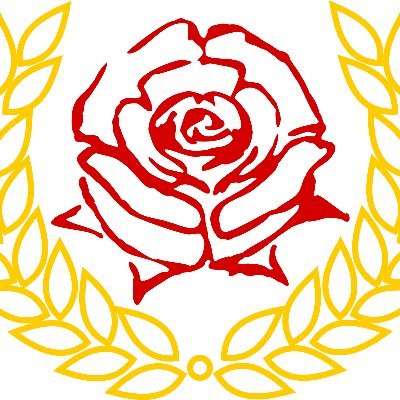 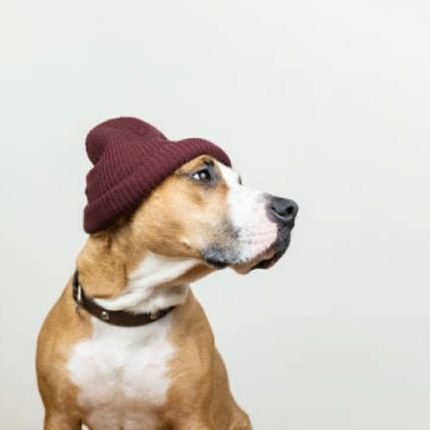 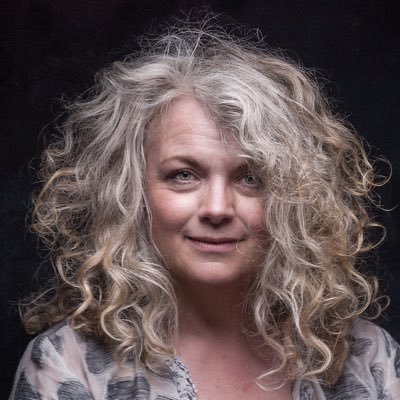