Director of Social Work in an NHS Trust. Military History MA student. Volunteer for @CWGC, all views my own. Lefty Liberal. Verified by my dog. dkms.org.uk/en/register-now Buckinghamshire, Europe. Joined March 2012 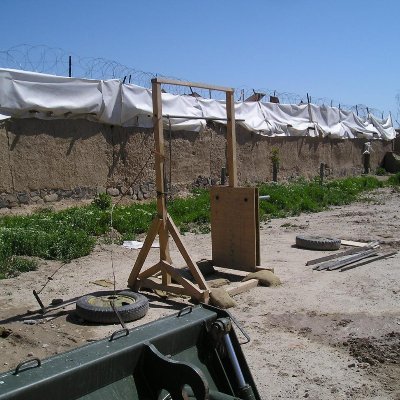 Do you have photos of your time living in OBs in #Afghanistan? Or interested in discussing your experiences with our team? Then get in touch to support our research ⬇️ bgu.ac.uk/archaeology-20… Please RT to support the project. #OperationHerrick #opherrick #veteran

How can it be right that South West Water can rake it in and pay out huge dividends, but are not even properly investing in our infrastructure? These negligent firms need reigning in - if Ofwat isn't up to the task, then we need a new regulator. theguardian.com/environment/20… 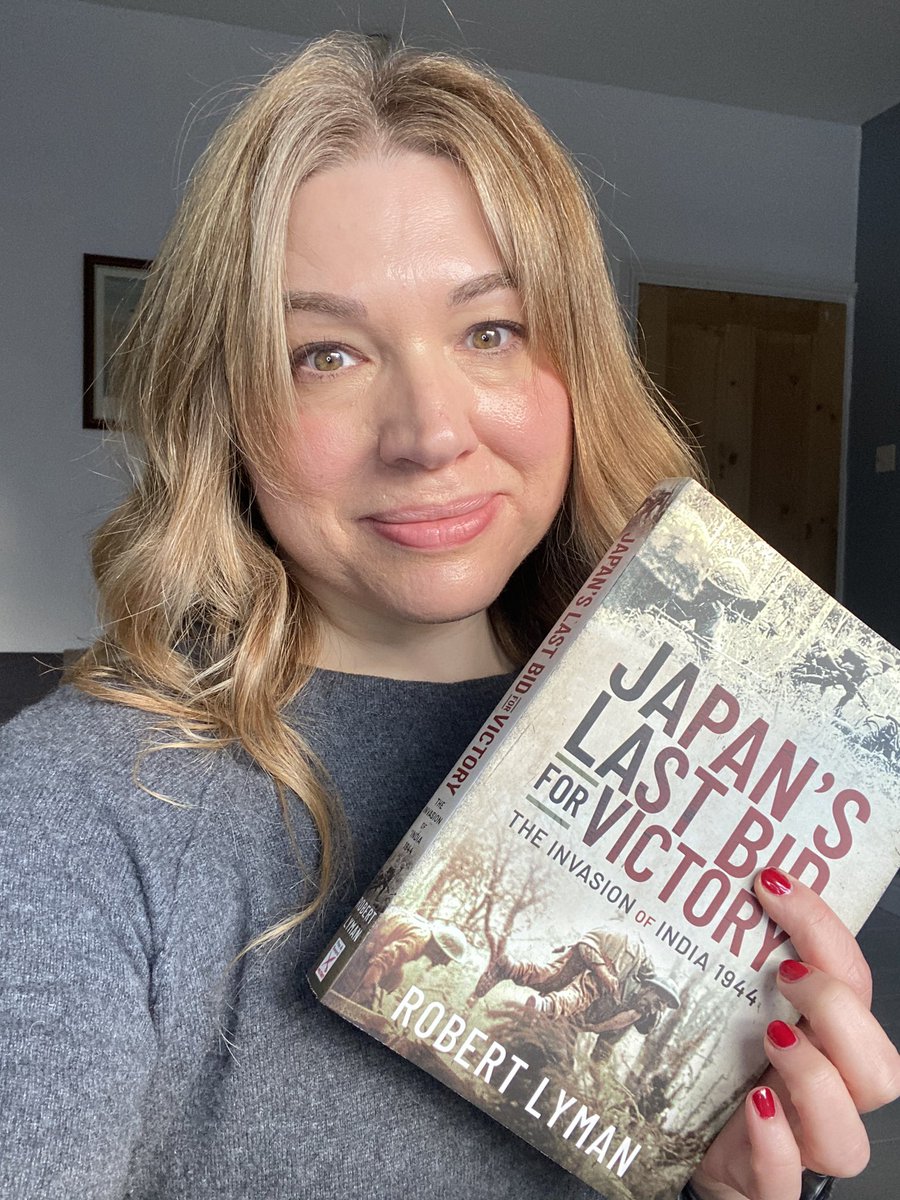 @Trisha_the_doc My Garmin uses the term ‘room to grow’ which is just rude. 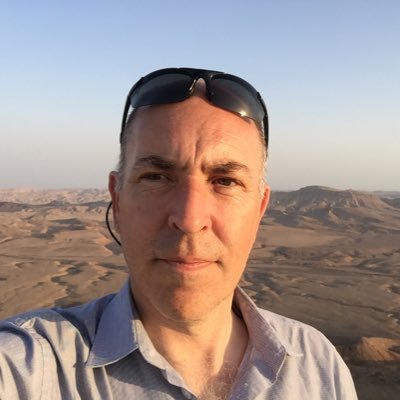 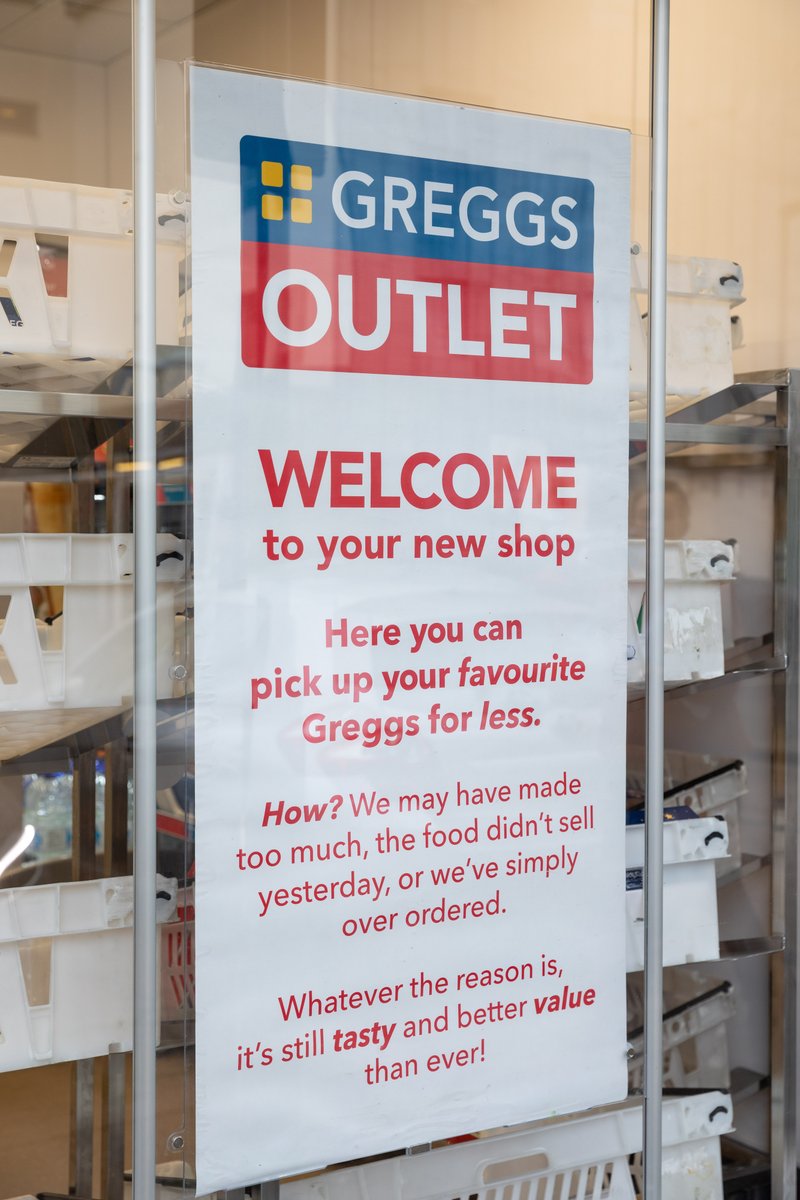 @churchill_alex Whoever he is, that’s a shitty thing to say. You always look stunning. KBO Alex 😘 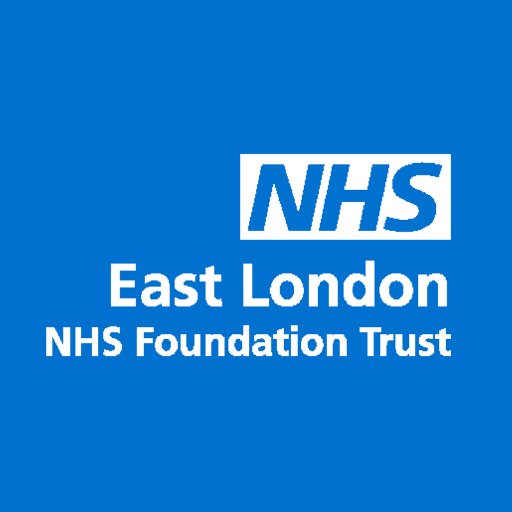 #StrepA cases are rising but please remember: Fever is a normal bodily response to fight infection; • Fever on its own doesn't cause harm; • Most children with a fever do not have Strep A; • Most children with Scarlet fever recover quickly. @scyps @CAMHSNetwork twitter.com/UKHSA/status/1…

@rentaquill Go on, then show us the footnote “Patridge, A. (Motel near Norwich) 1992”

@guywalters You need to go to ‘third cities’ for the goose parade. 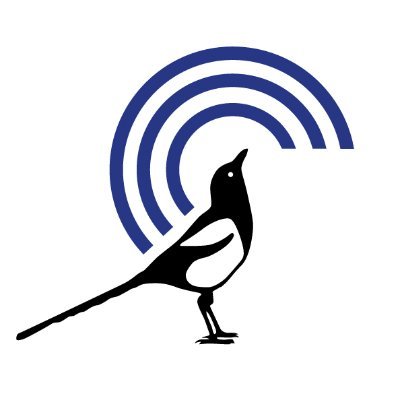 The East London NHS Foundation Trust (ELFT) is providing £1.5m to fund voluntary-led projects Grants of £5,000 to £50,000 are up for grabs for mental health charities and voluntary organisations from Newham newhamvoices.co.uk/elft-offers-1-… By Catarina Joele #newham #mentalhealth 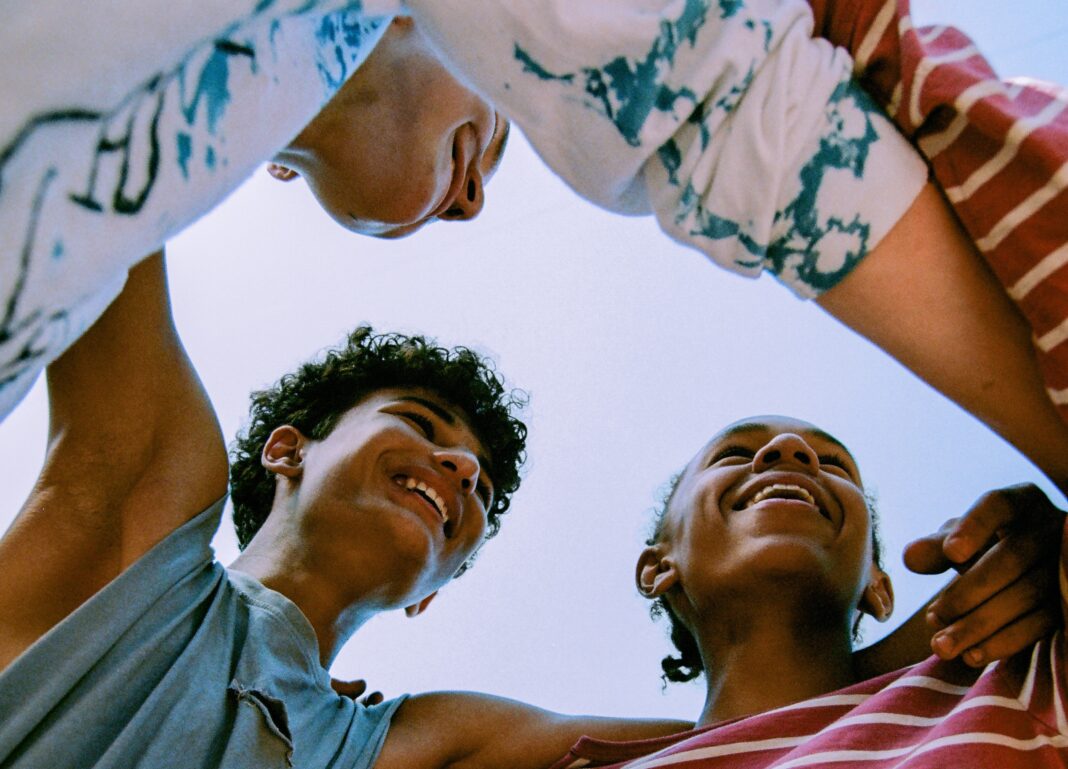 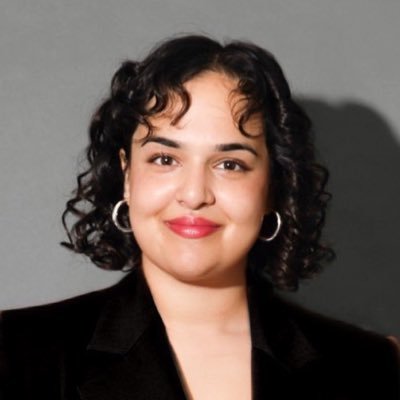 In the next election, you’ll be able to vote with: ✅ A 60+ Oyster card ✅ An Older Person’s Bus Pass But not: ❌ An 18+ Oyster card ❌ Young people’s rail cards Could there be a reason why the Tories don’t want young people to vote? 🤔 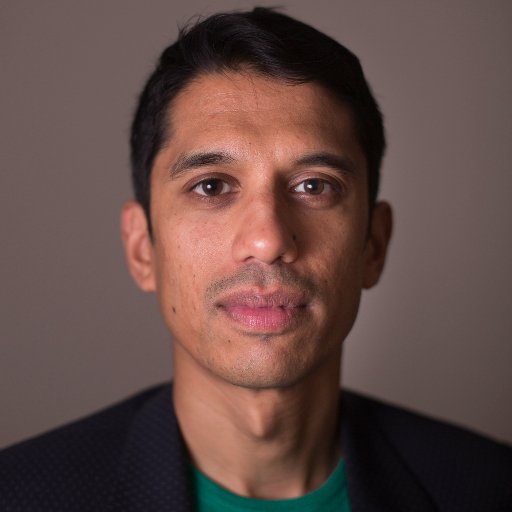 "One deputy director relayed the extraordinary information that, when Raab was at [the] ForeignOffice, people had died when advice pertaining to the evacuation of Afghanistan had been delayed because he didn’t like the formatting.” theguardian.com/politics/2022/…

@HistoryRage Oooh, so much rage to contemplate 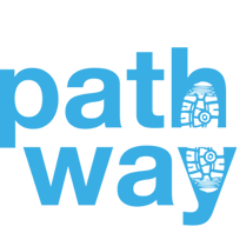 We are delighted to be at this important meeting this afternoon. It's vital that London's services pull together to protect people facing homelessness this winter. We're proud to be playing our part through the specialist teams we support in London hospitals. twitter.com/HomelessAPPG/s…

@SeaSpitfires Keep on keeping on Stephen. They can’t just make stuff up and then when it’s widely disproved cry foul.

What do we learn about prevention from a longer look at suicide rates? Highest rate was in 30s when unemployment was high. Rates fell in WW1/2 when (we assume) social cohesion was strong. By 2000s rates were at historical low: poverty ⬇️, services ⬆️. Graph: Thomas & Gunnell

@FrogPrince1966 @almurray Obvs, a year round delight which also act as an air source heat pump in these difficult times.