Obsessed Chicago Bears fan and avid outdoorsman who enjoys to fish,hunt, and do just about anything outdoors. Love all things football related. Joined October 2021

@ChicagoBears You sure? Haven’t heard much since his shift first started over 10 weeks ago? 🤔

@clayharbs82 For the right price yes… he is a good depth guy and does all the dirty work needed for other aspects of the game to work.

@RapSheet I would sure love to hear from someone else on the flight how the big bad power hungry flight attendant picked on Odell unprovoked. C’mon now Odell, be better.

My @ChicagoBears thoughts after today. Darynton Evan’s played his way to RB3. Claypool and Pringle need more opportunities. Oh and that D line is bad.

@clayharbs82 He had like 15 tackles today… honestly not much of a drop off from average Roquan. Roquan at his best is obviously better though

Eddie Jackson injury looked serious. I fear that was an Achilles 😢@ChicagoBears

And just like that Byron Pringle caught his 4million dollar touchdown for the year. Let’s hope he can get one or two more and bring that price tag down. @ChicagoBears 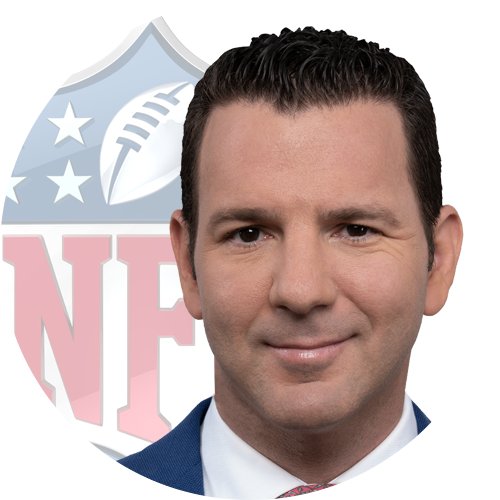 The #Bears plan to give QB Justin Fields an opportunity to warm up prior to Sunday’s game, but he’s considered a long shot to face the #Jets, per me & @MikeGarafolo. Fields (left shoulder) was limited all week. Coach Matt Eberflus said Fields would only play if he’s 100% ready. 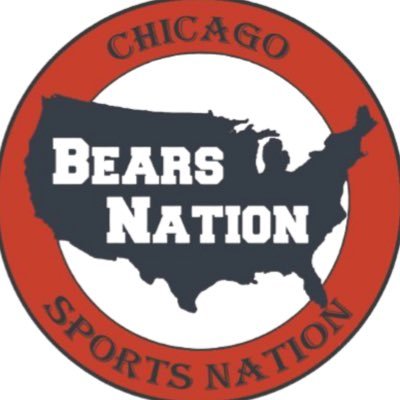 DB Lamar Jackson has been released by the #Bears #BearsNation

@jordantrav13 has really surprised me the last few games. He has looked impressive and I am thinking he may be a sleeper to any NFL team who gives him a chance. Highly talented and Very accurate. 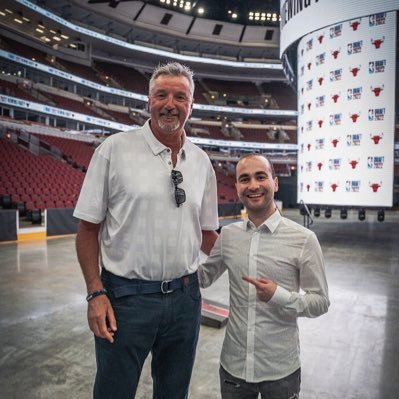 According to @BradBiggs, the Chicago Bears don't want to see QB Justin Fields suffer a further injury to his left shoulder so there is a high likelihood that QB Trevor Siemian will start vs the Jets. chicagotribune.com/sports/bears/c…

Can we all decide how we will react if the @Lions actually beat the @BuffaloBills ? Just trying to prepare for everything…

Woah… didn’t see this one coming this year twitter.com/BearsNationCHI…

Matt Eberflus on Justin Fields: "If he's ready to play, he's going to play ... The reason is, we're trying to win." 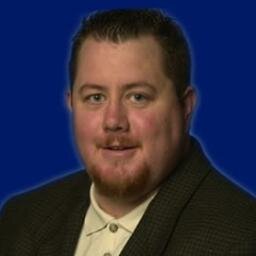 #Bears coach Matt Eberflus says Justin Fields has been cleared to practice today and is "day to day." The team is holding a walk-through today and the estimation for the injury report today will be limited.

@minakimes You spelled Geno Smith wrong. Dude has shown MVP style play and taken his opportunity to the fullest. Best story in the NFL.

@Lj_era8 I’d like to formally invite you to my family’s thanksgiving…. Both sides… we eat like kings… I recommend not trying to scramble for runs directly after because we’re going to be Golden Corral heavy.

@Realrclark25 Top all time favorites. They don’t make movies like that anymore

According to @ProFootballTalk, Chicago Bears quarterback Justin Fields did NOT dislocate his left shoulder.

@NFL @FedEx They really need to include picks with these post stats. Patty for the win. Although all were balling.

@stoolpresidente Get this clown off the air.. it’s like a Fox News anchor arguing with the experts their personal take. Cringe and unwatchable

We’ve seen the growth, we’ve seen the drive. This single @justnfields quote makes me think he will not give up until he is in the Hall. The @ChicagoBears are in a great place. 🐻 ⬇️.. and F📦🧀 twitter.com/ballsacksports… 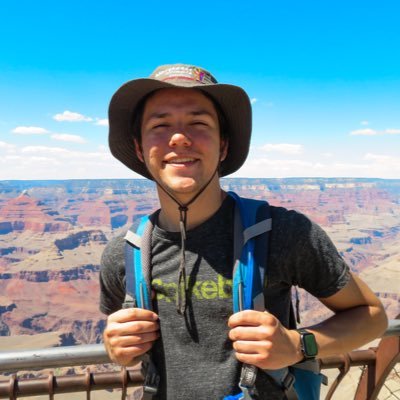 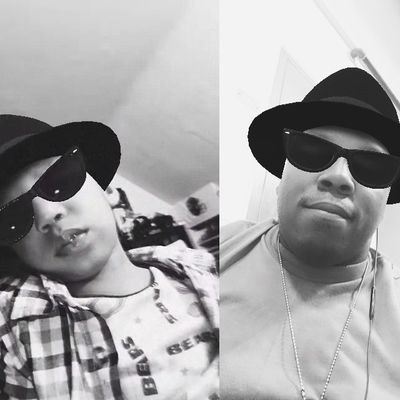 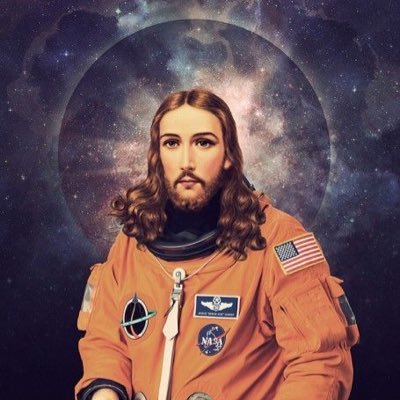 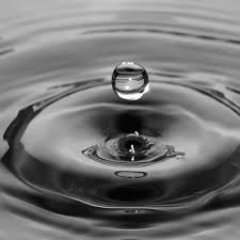 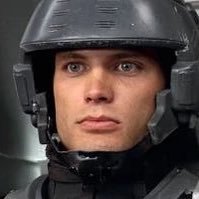 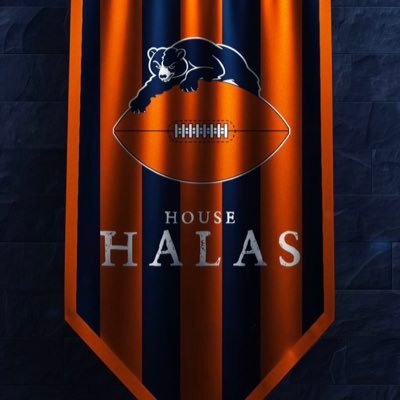 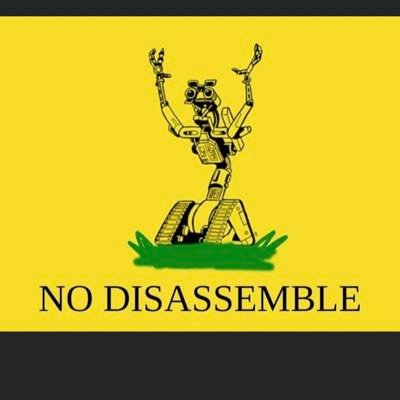 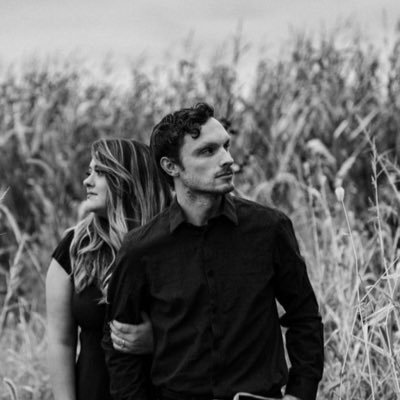 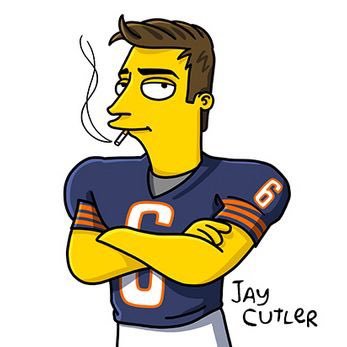 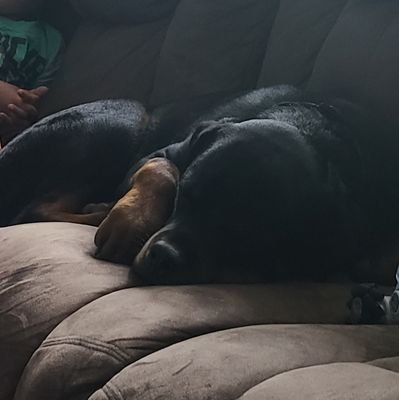 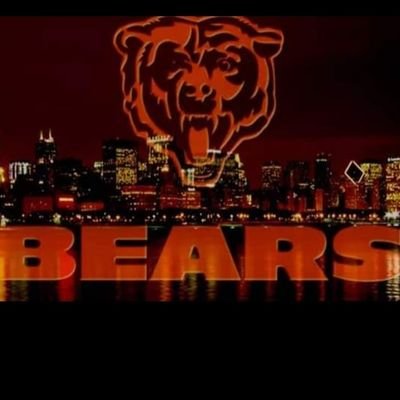 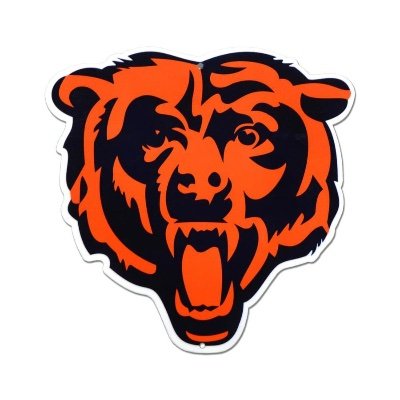 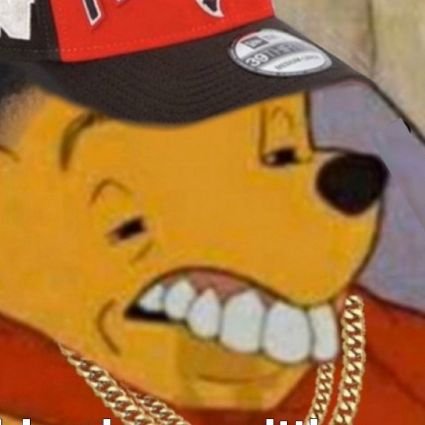