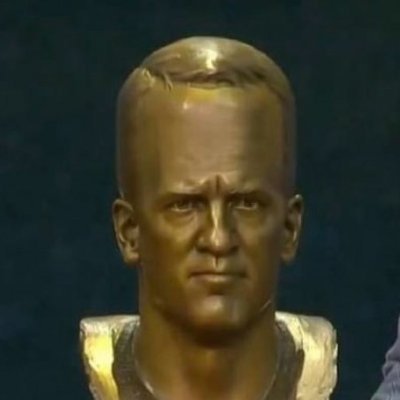 Ballard saying that there's only "2 or 3 QBs" who could make Wentz's throw vs AZ is an example of us overrating individual throws, IMO. The difference between the elite guys and everyone else is the frequency they make those plays--not that they're the only ones capable.

@ColtsAuth_Kyle Which is the only thing about Ballard I’m not sure he’s good at. Qb evaluation on Wentz and jacoby was bad especially with picks players and money invested in those 2.

@StanleSpedowski i think him and Reich both have so much confidence in their system (justified, to some extent), that they think they can fix/work with the bad and really utilize/bring out the good. Shanahan suffers from this too, imo.

@ColtsAuth_Kyle I have confidence in them also but Wentz doesn’t have it.

@ColtsAuth_Kyle Agreed on shanahan. Him and his father really would play weird qb at times. I was looking at some Denver stuff and they stayed competitive long after elway. And they kept getting worse qb. Plummer, griese, cutler.

@ColtsAuth_Kyle But back to this point. I do think there are mediocre qb that they could really compete with. Jimmy g seems like a guy reich could get a lot out of. Wentz can’t play dead

@ColtsAuth_Kyle Rumors from the new Indy star guy that Reich didn’t want to ride JT but felt it was the only way they could win games. That makes me so comfortable with reich. He knows Wentz can’t play. Not letting a personal relationship get in the way

@ColtsAuth_Kyle Also on the pancakes then CA pod I would love when someone would complain about bad backup qb and you guys would go with who cares about the backup.

@ColtsAuth_Kyle I’m going to try to get one of my old iPads going to find the colts authority zine you guys made. I remember I clicked on to pay for it and it downloaded without paying for it so I bought it on all the iPads in our home.

@StanleSpedowski Yeah, I just hope that isn't their long term plan if they make a move for a guys like that.

@ColtsAuth_Kyle @StanleSpedowski They can raise the floor very very well. But unlocking the ceiling clearly takes a special player. 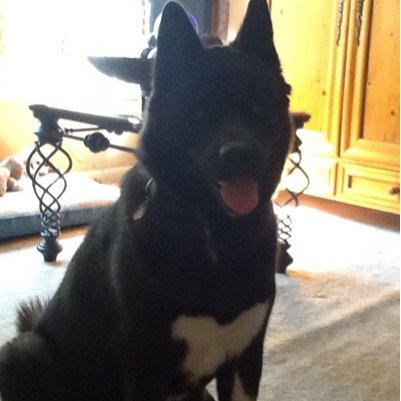 @ColtsAuth_Kyle @StanleSpedowski How is it justified? They have won 1 playoff game and zero division titles and haven’t really been serious contenders during their entire run.

@bob_bherbert14 @StanleSpedowski I think it's pretty accepted that Reich's system is QB-friendly at this point.