Proud to be elected Player Of The Month among so many great players in the Premier League. Thanks to all my teammates at Man. United, couldn’t have done it without them. Let’s keep working hard and the results will come!🔴⚫️💪🏽 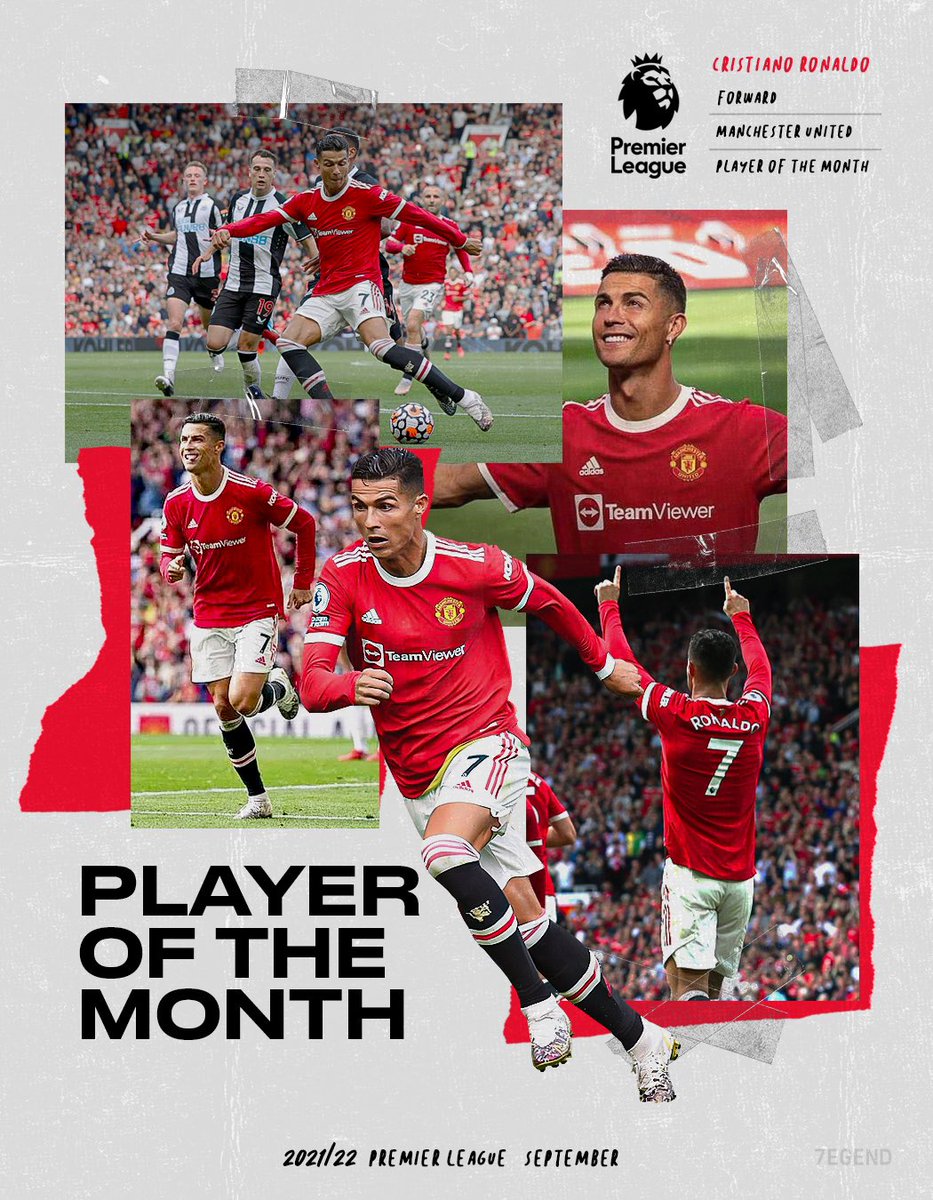 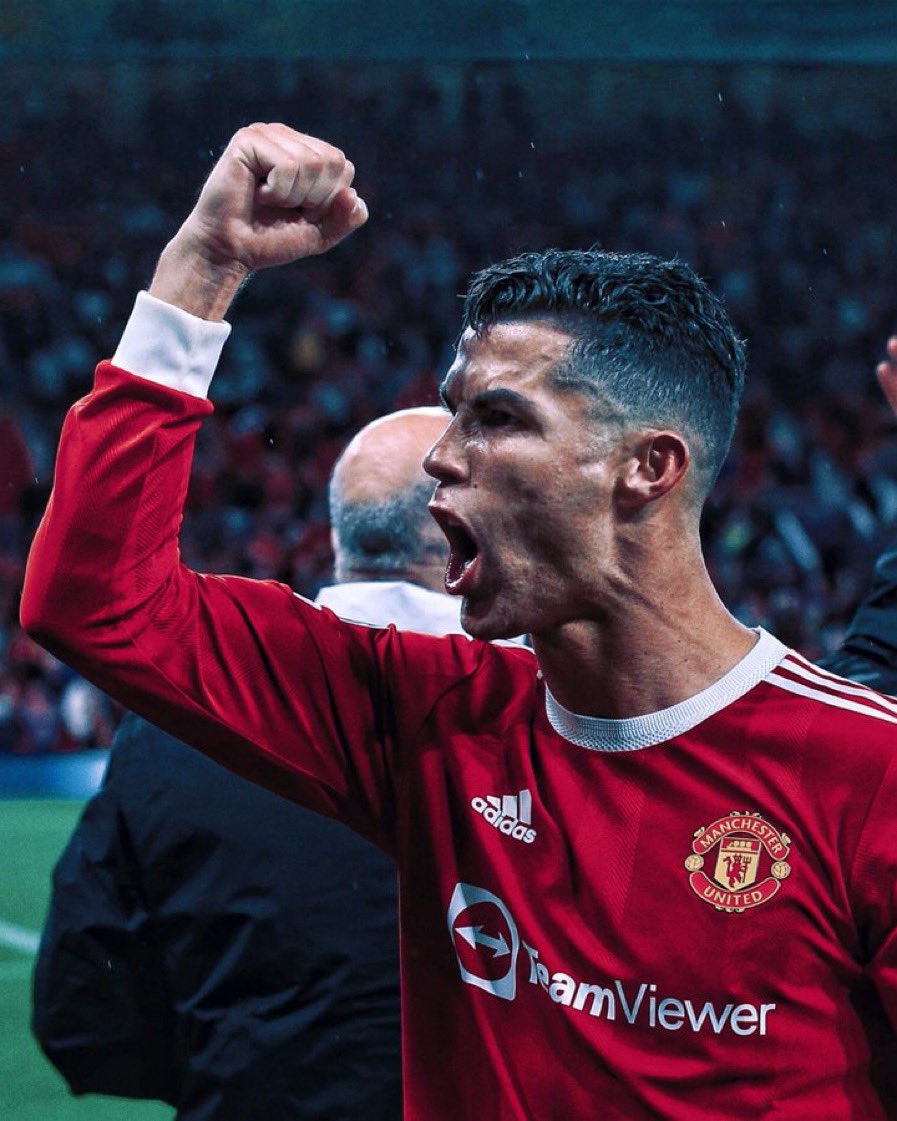 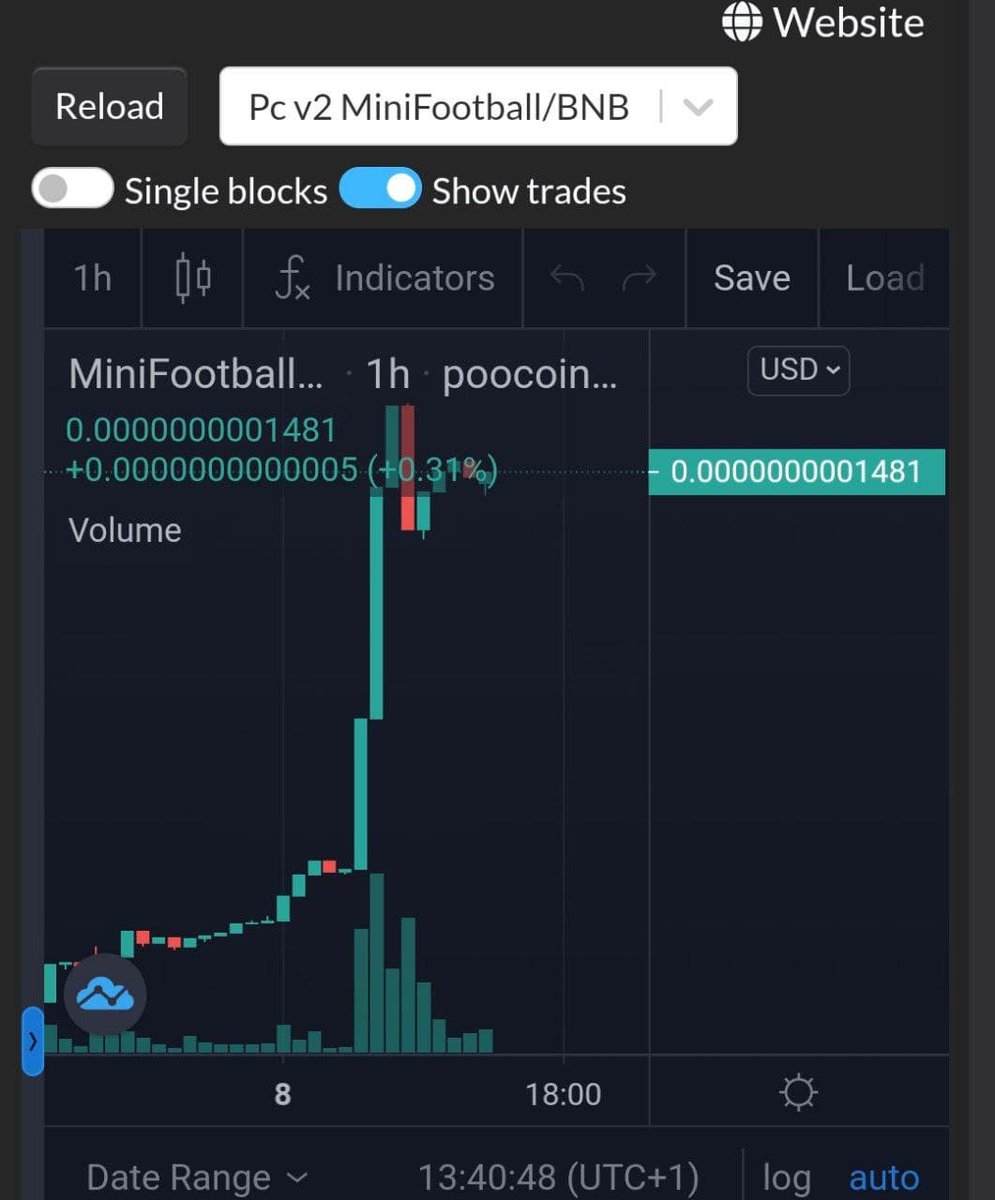 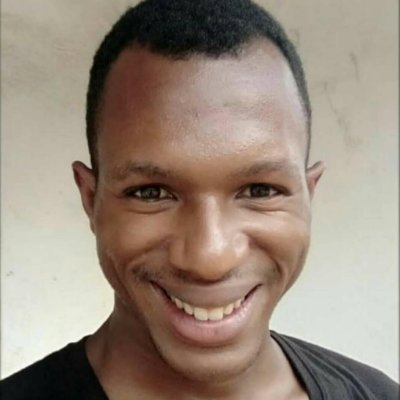 @Cristiano Ronaldo u d¤n't deserve the Premier League Player of the Month recognition, Mo Salah has a more impressive performance than other players of late in the Premier League & it's a pity he was not given due credit; Salah's impact on his team’s success ¤utclassed urs. This is wr¤ng, 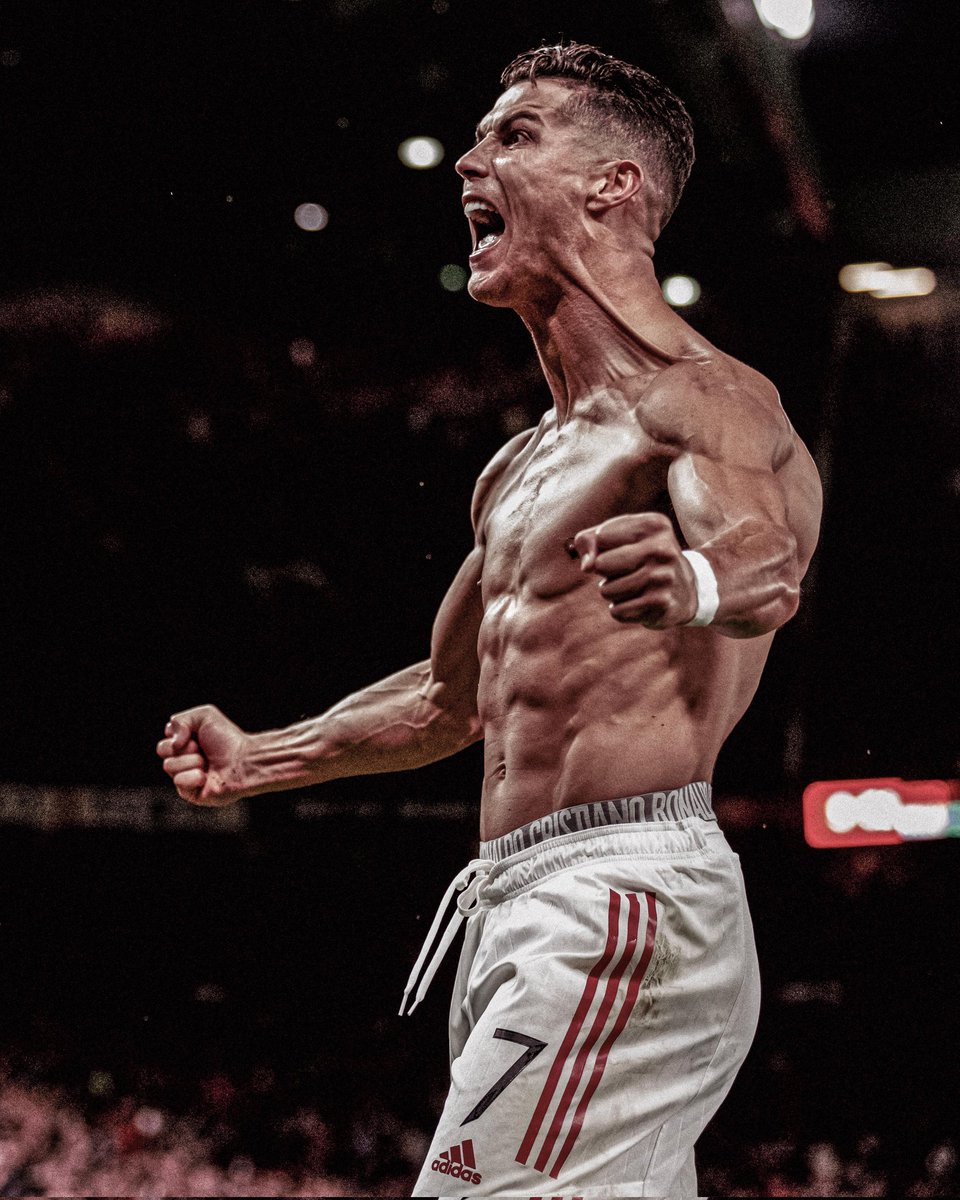 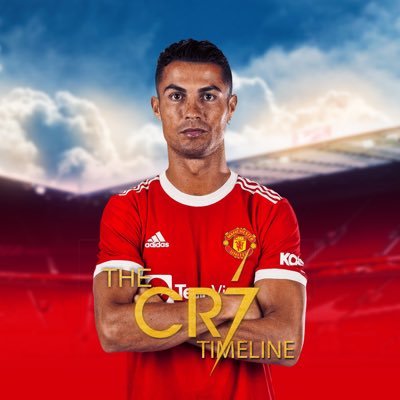 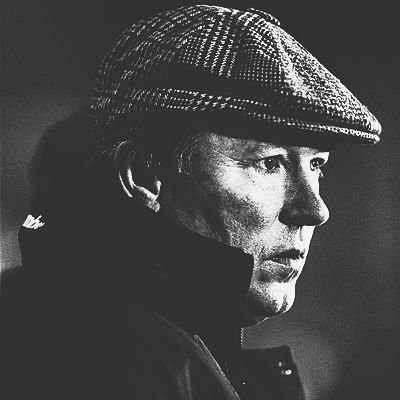 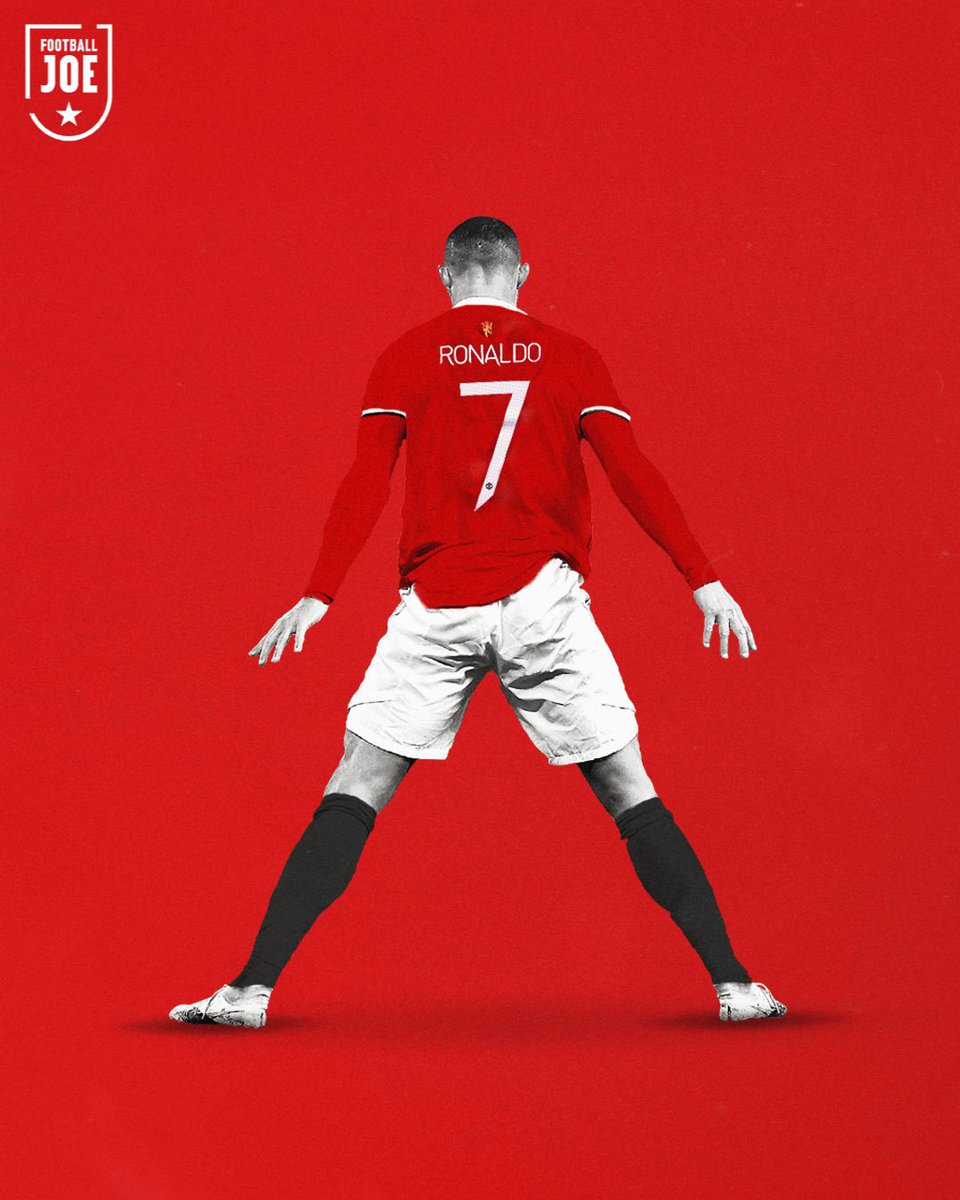 @DanielRegha @Cristiano See it yourself, you will be there saying what you don't know 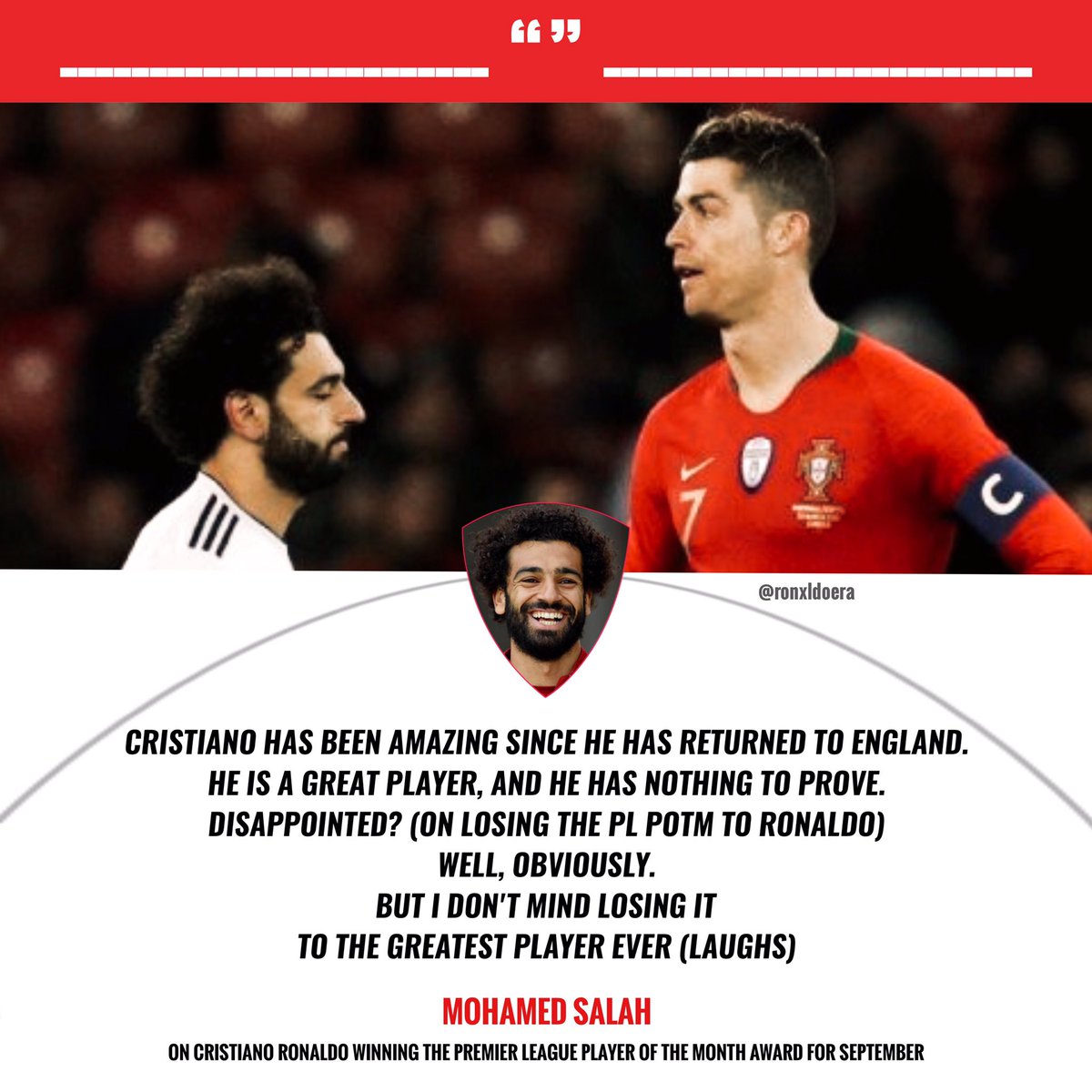 @Cristiano youtu.be/1PzZmxV5SDU Forever my Ronaldo click on the link