@alandry4659 I was kidding. You can't cancel a bet haha Unless you have a very nice local bookie

Should I just "cancel" the bet like the BookIt chick? 😂

@JoeOstrowski This cannot be true

@BradyIsBetter12 Guess we’ll see this offseason. Put it like this, I doubt it

@TheTomCasale @appyno35 @Tom_Ace_Esquire 😂😂😂 I have a big Rams future on NFC & Super Bowl. So I’ll just be hedging like a branch

@appyno35 @TheTomCasale @Tom_Ace_Esquire Tom is the man. I respect him quite a bit Just discussing

@TheTomCasale @appyno35 @Tom_Ace_Esquire No I agree, Niners future was a great bet. I considered it but didn't trust Shanahan (I think very low of him) I'm just not sure how I feel about a 3-peat this week

@TheTomCasale @appyno35 @Tom_Ace_Esquire Right, but that trend is already 0-2 in the playoffs this year Cards & Pats. Prior to this year, 3rd time around the dog was crushing

@TheTomCasale Yeah. I think we're gonna see a ST/DEF TD or 2 Rematch of the divisional rivals is always scary

@TheTomCasale What are your thoughts on the total?

@TheTomCasale Agreed, I think the Bucs had more success running the football then throwing, even with Brady But the Niners cannot defend the trio of Higbee, Beckham, and Kupp This season the Niners allow an average of 14.3 YPP when they are on the field together

@Tom_Ace_Esquire @TheTomCasale Agreed, but its hard for me to consider the 4 games he didn't play as worthy to hold much value on the handicap

@BradyIsBetter12 Considering multiple teams want him, I find that hard to believe

@TheTomCasale To be fair Stafford played in 2 of these games....previous 4 means jack

@BradyIsBetter12 Have you ever heard of women piling on to lie? Its happened many atime. And btw I'm not saying he didn't, but can we wait?

@BradyIsBetter12 I didn't think either And how can you say that? Its called innocent until proven guilty

@KPHY33 ....how have all the coaches outside of Bill done outside of New England? Should we take a look back at history? 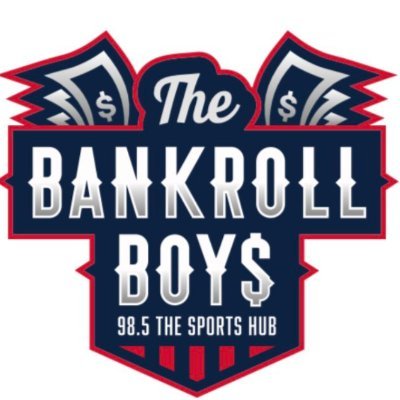 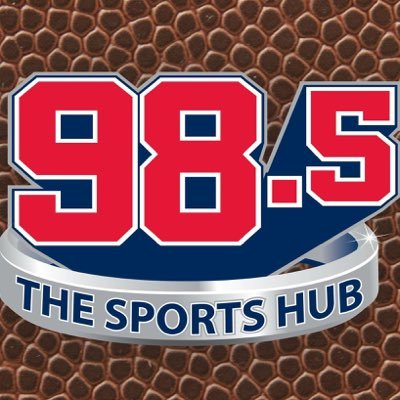 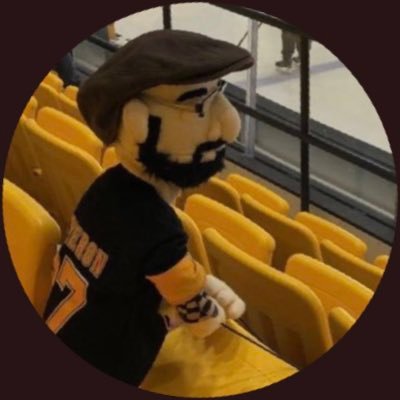 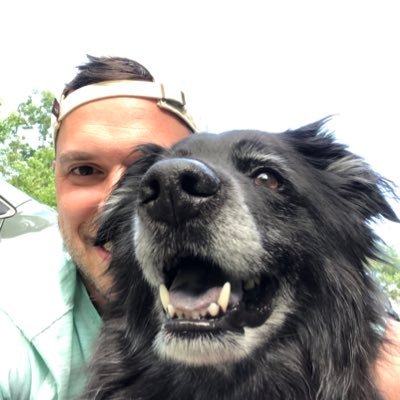 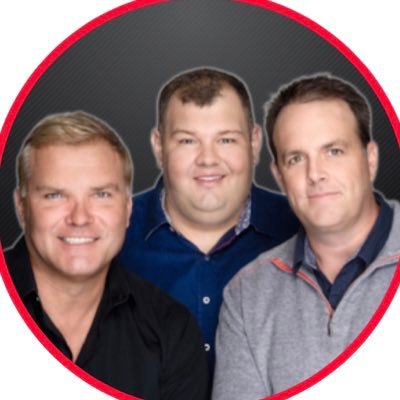 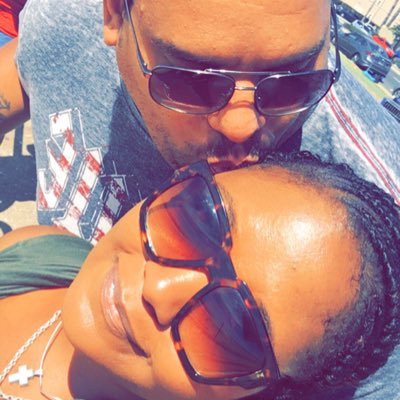 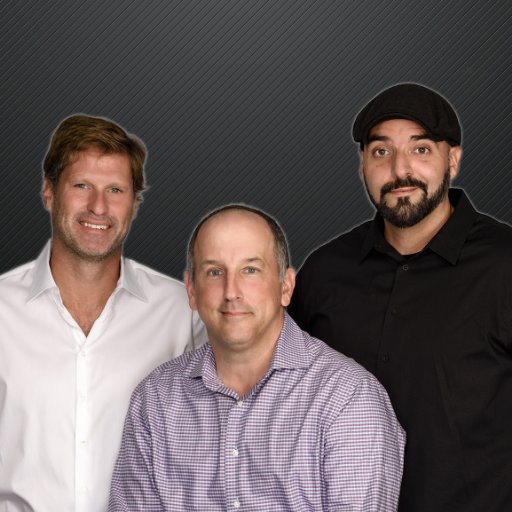 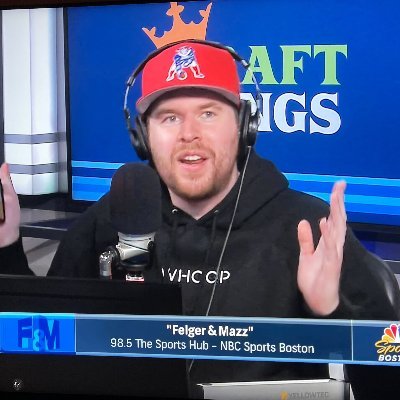 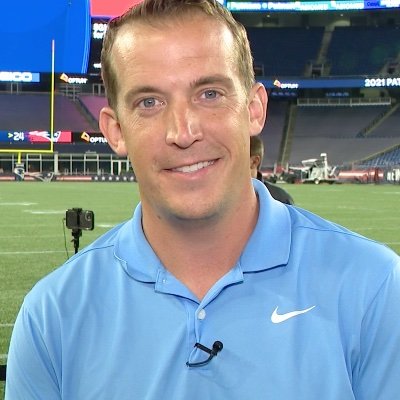 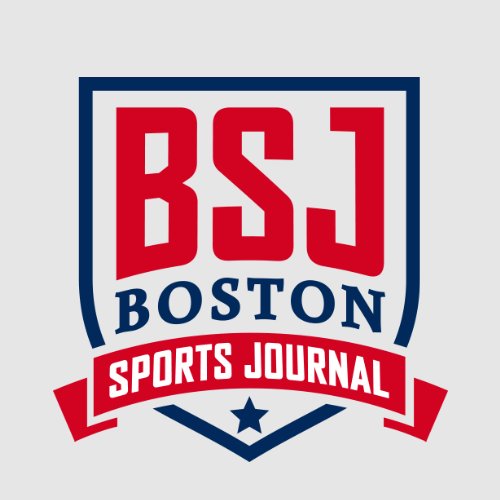 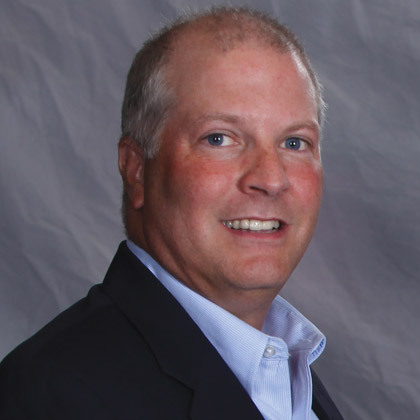