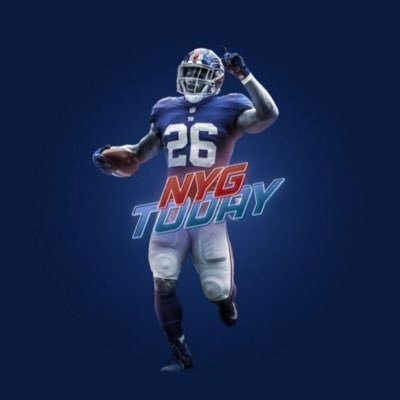 #Giants DC Patrick Graham reportedly has interest in returning as defensive coordinator if he does not land their head coaching job. #TogetherBlue

Saints and Giants fans clicking up against Eli Apple: 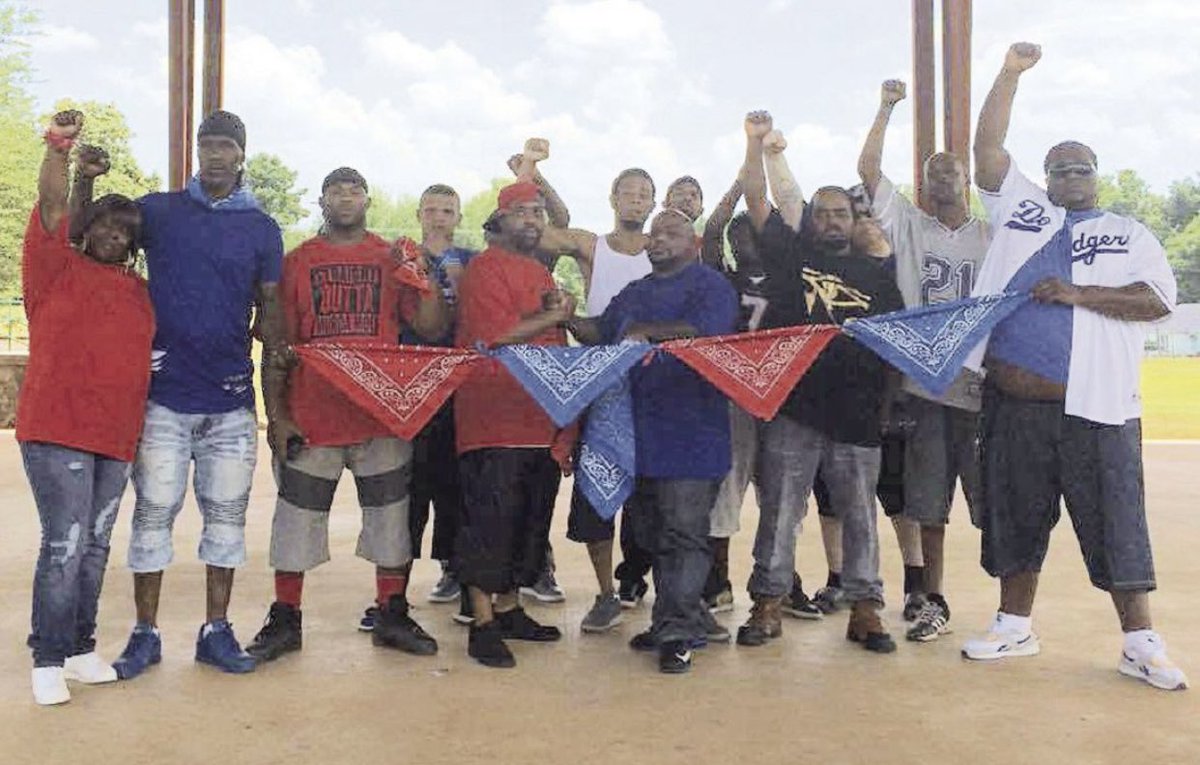 Damn you think you nice, look at you getting burnt 😂 twitter.com/eliapple/statu… 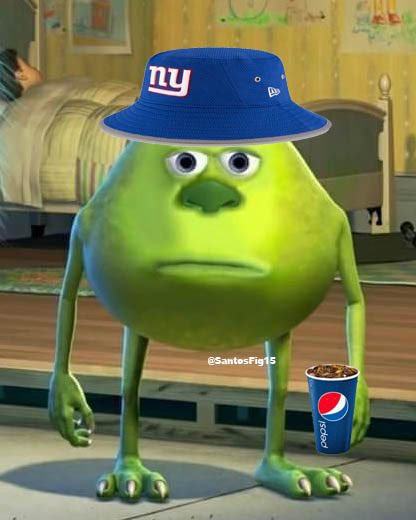 @EdwardFord_TV He isn’t even that good 😂

Damn you think you nice, look at you getting burnt 😂 twitter.com/eliapple/statu…

@EliApple Where were you when the Giants WERE in the playoffs

Giants fanbase hates you more than you hate us dawg twitter.com/eliapple/statu… 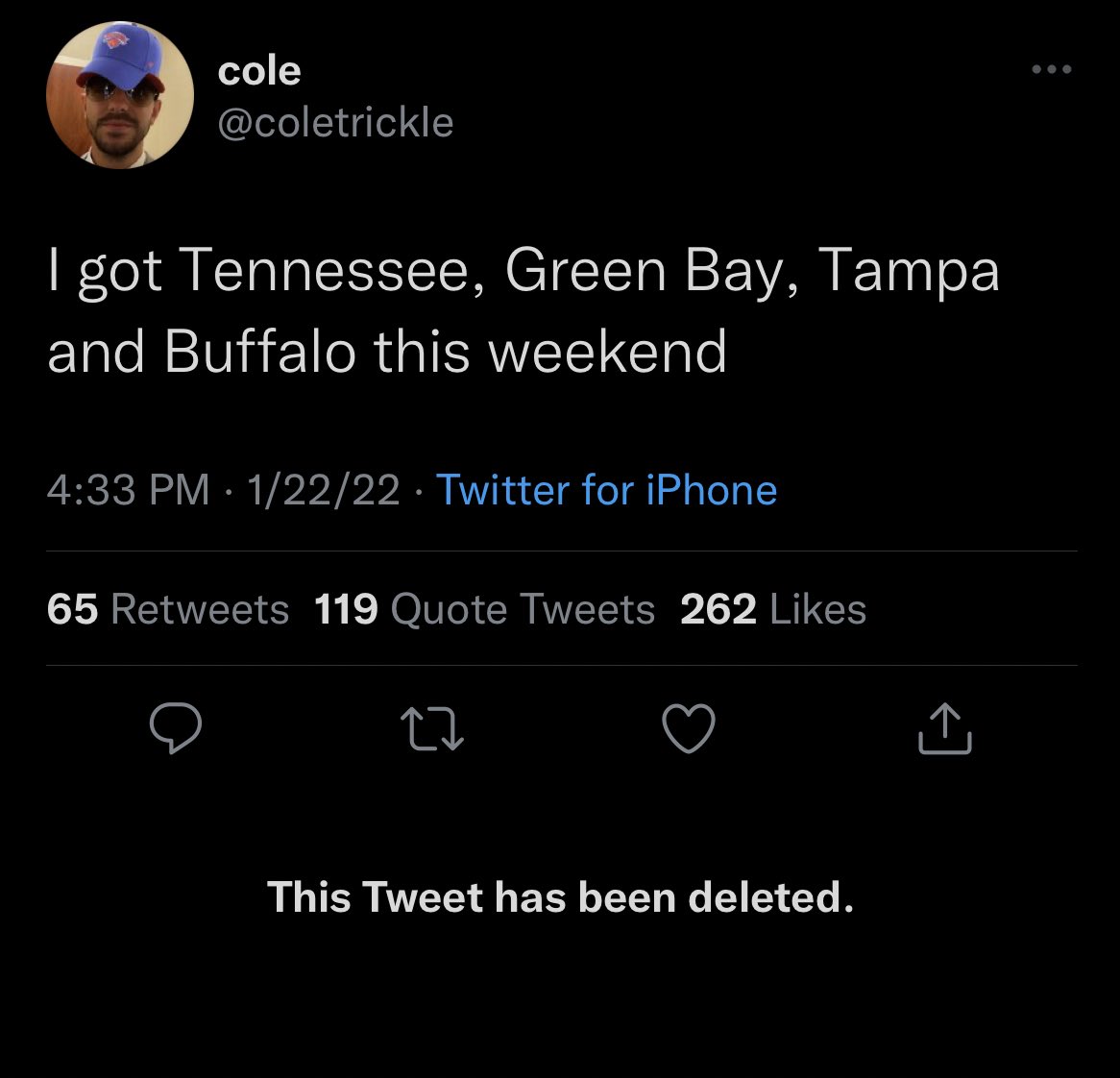 they celebrating with 13 seconds left lol

I promise you not one person was thinking about Jackson Mahomes while watching the game 💀 twitter.com/detroitpierce/…

Brian Daboll, coming off a devastating Buffalo Bills heartbreak, is officially available to take the next step to a head coaching post #Giants #Bears #Dolphins

This is the best game I’ve ever seen live

Chiefs were down by 3 with 13 seconds left and Patrick Mahomes led the team to go to OT. Crazy.

THIS IS A CRAZY GAME 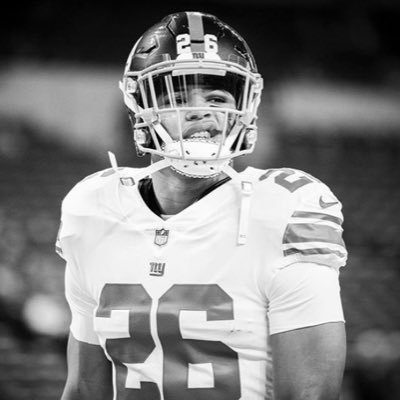 He Who Remains
@FrncisLewisBlvd
444 Followers 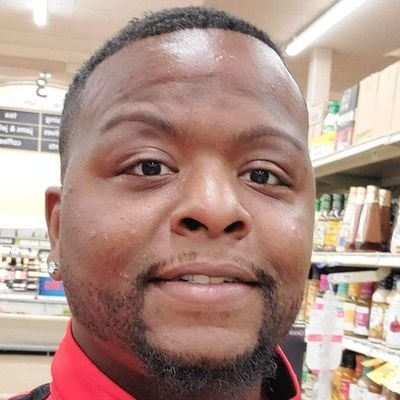 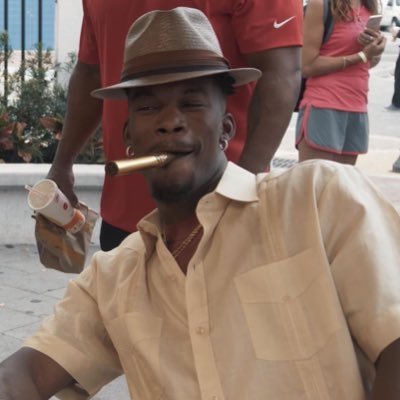 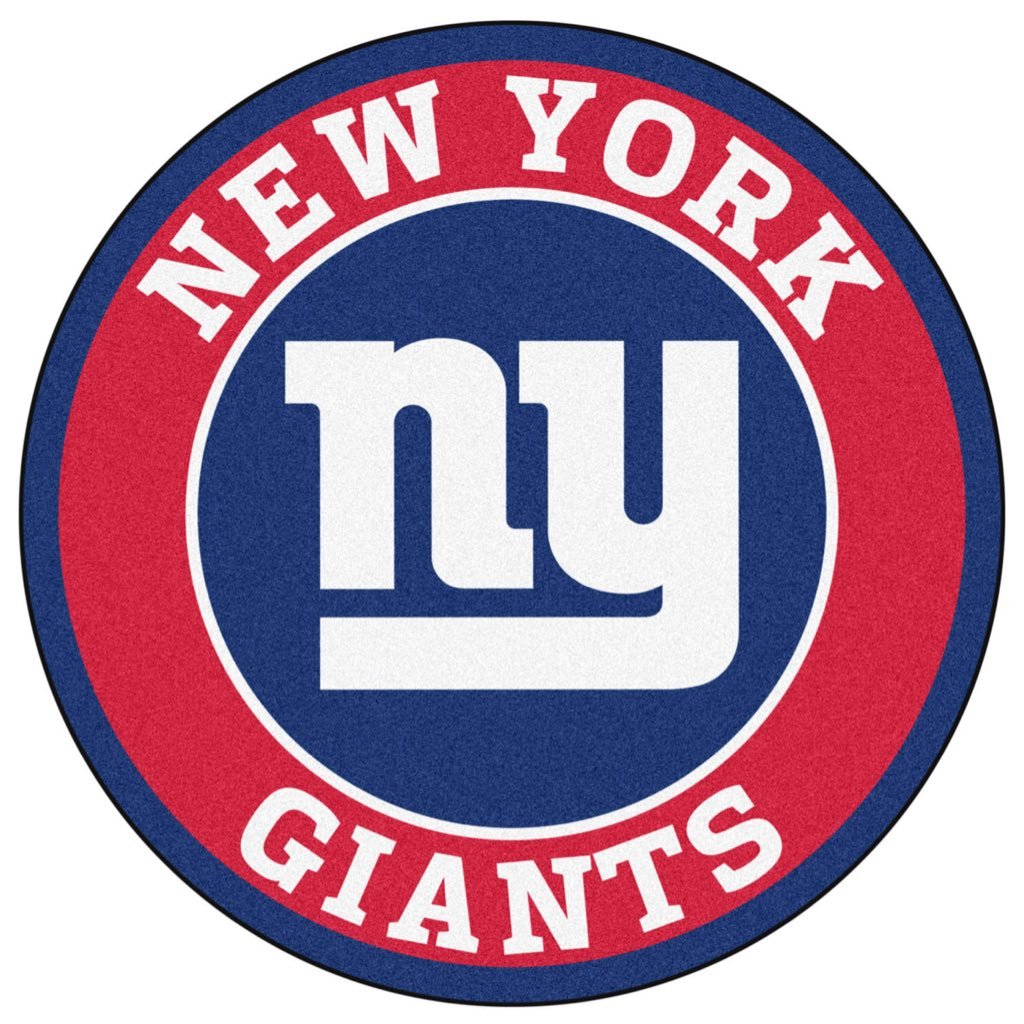 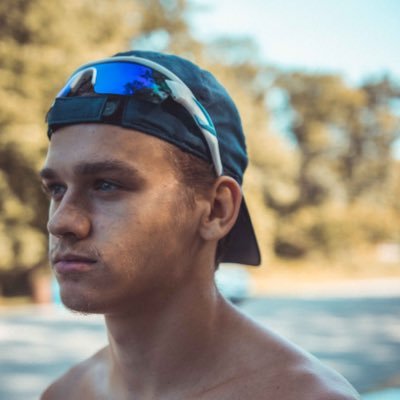 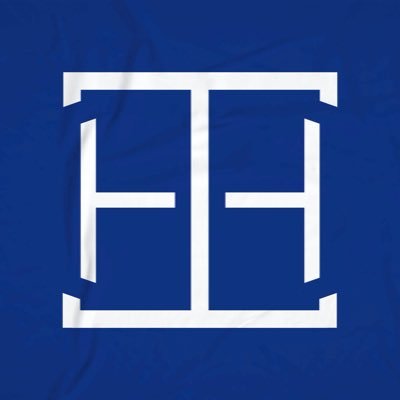