The only Neurodivergent, Dyslexic, Bisexual, 6 ft 6 Tottenham fan, whose proudest achievement is that he beat Dark Souls 3 you need on your timelime. Joined January 2022

@AmazonHelp Hi Brooke, the advice was just generally the person telling me how to turn subtitles on after explaining to them that I’d already tried that

@AmazonHelp Hi Brooke, I’ve called customer services which weren’t very helpful. The outcome I’d like is for the CC and subtitle sections I’ve highlighted be removed as it misleads people with hearing impairments into thinking there are subtitles or preferably for subtitles to be added. 🙂 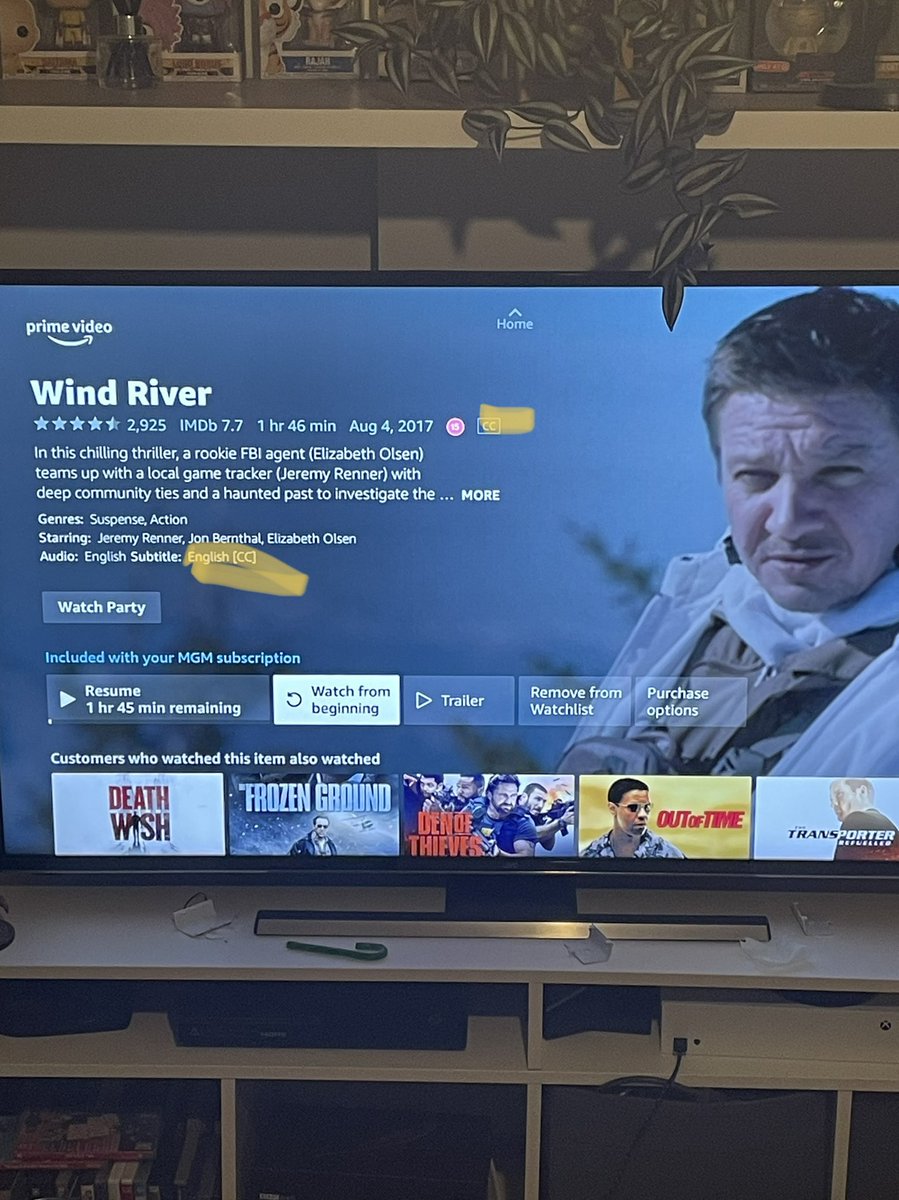 @primevideouk so I tried to watch Wind River with my girlfriend who is partially deaf and the film says that it has closed captions on We subscribe to MGM and there’s no subtitles on there She cannot watch the film without subtitle, why are you falsely saying there are subtitles?

I’m generally skeptical of any company, ESPECIALLY big companies like Microsoft, but I’m hopeful that this is a not so subtle dig at ABK’s previous leadership structure and promising things will change twitter.com/Xbox/status/14…

@PunishedJay @dave1772 @GBNEWS I can almost guarantee that a bunch of builders wolf whistling are not going to get a hate crime on them. This is going to be reserved for things like, someone attacking someone on the tube because he hates women.

@RedHouseRock @GBNEWS I know there was talks in parliament about making Misandry (as well as elderly abuse) a hate crime as well, both of which I would support. But I agree, whilst I fully support Misogyny being classed as a hate crime. Misandry should be considered one as well

@RedHouseRock @GBNEWS Typically speaking the police go after someone for a hate crime if they think it’s motivated by someone’s race, religion, sexuality etc. to commit a hate crime. So whilst it’s perfectly valid to argue that misandry should be a hate crime also, just typical abuse of someone…

@dave1772 @GBNEWS Yeah and a Brexit majority of GB news followers chose it.

@FrogPri92958376 @piersmorgan So I’ll ask you, do you think that Prince Andrew, being a sex abuser and taking part in a sex trafficking operation is less serious, than Harry wanting to leave the institution of the monarchy but still wanting paid protection?

@FrogPri92958376 @piersmorgan Rather than clearly demonstrating that he does have an inability to sweat or that he was at a pizza express in Woking, makes it pretty reasonable to conclude that he did engage Virginia Giuffre who was the victim of sex trafficking. 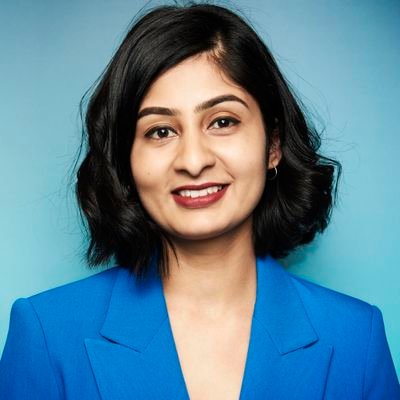 Boris Johnson’s attack on the BBC isn’t just an attempt to distract us from his lies and parties. It’s a plea to Murdoch and billionaire press barons: If you go easy on me again, I’ll do whatever you want.

@Darren_jones26 @MailSport @petercrouch Mate, can you really blame them? Benitez is the definition of a Liverpool manager, why the hell would Everton want to get behind him?

@simoncgray @duncangoodwin @GaryLineker Just saying, if greed was Linekers motivation. He’d be a fool to not argue for the bbc being sold off.

@slp111111 @AyoCaesar @post_liberal Ash is posting data about actual statistics from Europe, not speculation from some guy who’s writing a blog. Sorry that the statistics don’t support your narrative.

@slp111111 @AyoCaesar @post_liberal Ash posts studies showing Brits favour legalisation of cannabis and how decriminalisation has given Portugal less drug related deaths than the EU average and your rebuttal is basically “nope, because this blog post says otherwise”. Sorry mate, but you need to provide actual data

@HustyTaylor @GBNEWS Not sure what’s more cringe, GB News playing God save the Queen at the start of their broadcasting or people still using flag shagging jokes

@legsidelizzy Wonder if Julia would feel the same way about someone wanting to scrap Trident because nobody has ever used it.

This is crucial to understanding the decision around the BBC. Johnson is saying to Murdoch, the Barclay Brothers, Harmsworth etc - if you stick with me I’ll destroy the thing you’ve wanted destroyed for decades. It’s a gift to the media barons who decide our politics. twitter.com/leowatkins91/s…

@duncangoodwin @GaryLineker You realise if Linekar was on Sky Sports he’d probably be getting about 3 times that much right?

@piersmorgan Let’s face it, you’re more offended that Meghan rejected you than Andrew being involved in sex trafficking, because the latter isn’t a bruise on your narcissistic ego.

@HUMANBEINGONE @MokeyTheFraggle @MailOnline Wait are you saying the vaccines don’t work because they don’t have a 100% efficacy rate? Because you realise that’s not how a vaccine works right? Also just saying “lol they don’t work” isn’t an argument.

@HUMANBEINGONE @MokeyTheFraggle @MailOnline @sputnikvaccine “Are you related to Harriet” No. I know this may shock you, but I’m not related to Nigel Harman either.