After opening up about her own experiences with abuse, the pop culture star is trying to reform the ‘troubled teen industry’ and ban youth abuse in congregate care facilities. bit.ly/3lWKhTr

Beyond the Pleasure Principle is an incisive, multi-country exhibition excavating pop cultural tropes that infringe on the agency of Black bodies, taking its name from a conflation of a Freudian essay and Janet Jackson track. bit.ly/3DQ3pZE

.@rankinphoto's “Snog” is available to buy as part of #ArtForHomelessYouth — a charity print sale with 100% proceeds going to @centrepointuk. Get yours: bit.ly/2Z4HEXn 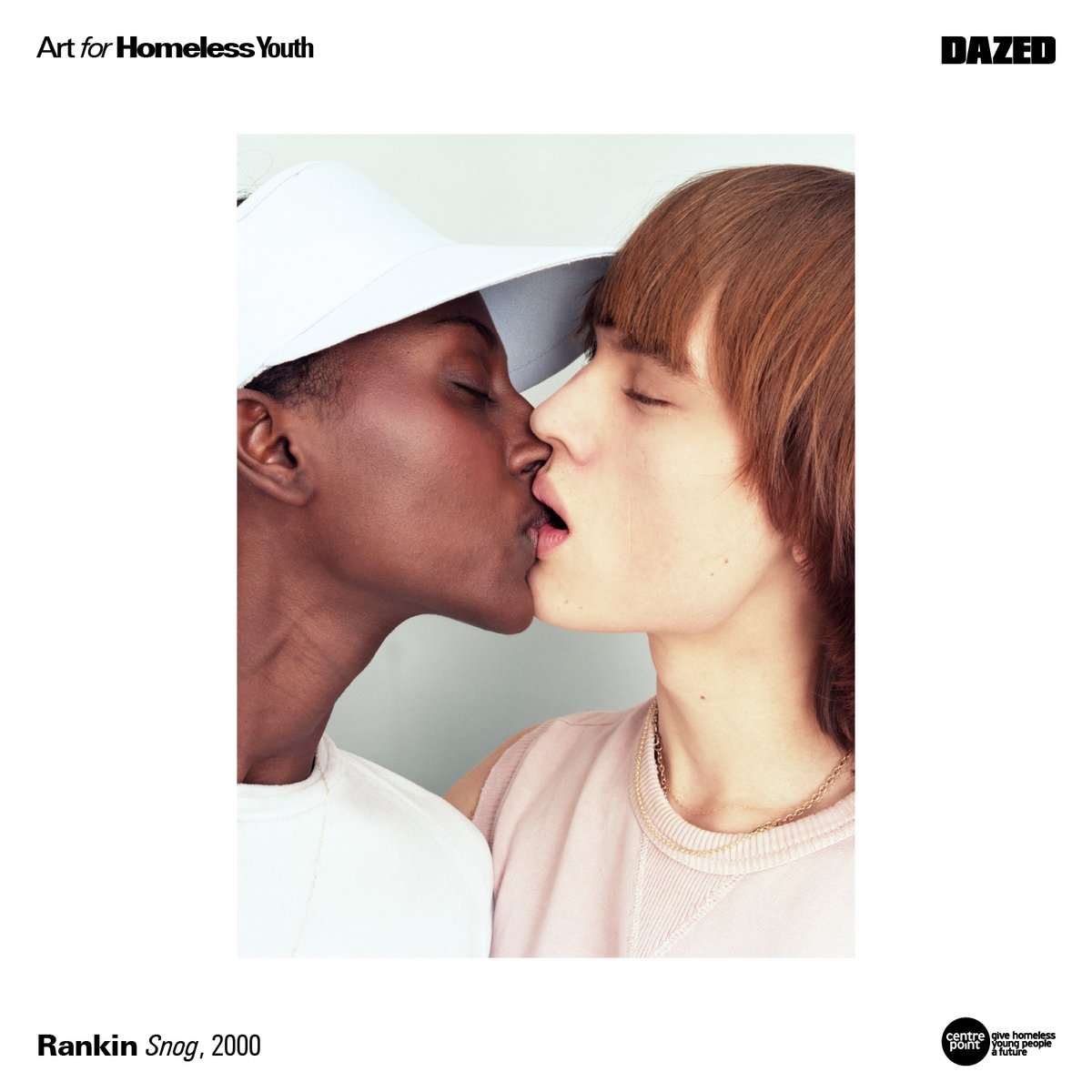 From W.E.B. DuBois to Gordon Parks, Mickalene Thomas, and Vaginal Davis, these artists have used art to fight racism, injustice, and inequality, but to also celebrate the strength, beauty, and resilience of Black people in America. bit.ly/3djM4dM

Celebrating the nuanced beauty of black creatives from all over the world 🌍 bit.ly/3pkANDC 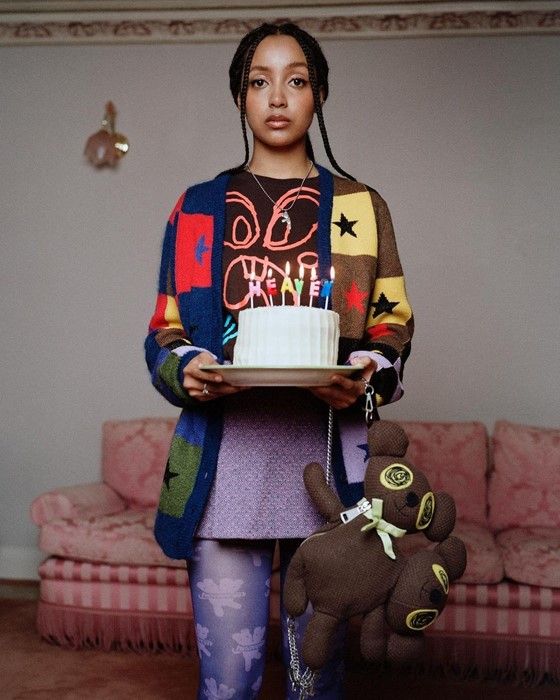 But first, the director has plans for a comedic Spaghetti Western. dazeddigital.com/film-tv/articl…

After a year where sex was essentially banned, sex club organisers and punters are ready to seize every opportunity a post-pandemic world can offer. bit.ly/3A14b4G

We talk to the rising art-world star and former punk band frontman about the romance and rituals of sporting life. bit.ly/2XcQIIB

The @netflix show’s ragtag team of bounty hunters take out a target in the standalone clip. dazeddigital.com/film-tv/articl…

Reporting from Dazed Live’s masterclass, where a Fenty make-up artist taught us everything we need to create the bold, multi-coloured eye look at home. bit.ly/3AHS7EJ

The spray, called Blokit, coats surfaces with a sticky film – ruining drugs and adding a bitter taste to lines sniffed from them. bit.ly/3FOHzHM

The near-indestructible Nokia 6310 phone has had a redesign to mark its 20th anniversary. bit.ly/3BOXnrx

The Danish musician’s debut album blends R&B and pop with elements of Nordic baroque to conjure feelings of past, present, and future. bit.ly/3DIP9BJ

.@kanyewest has removed his halloween face masks to reveal an equally perplexing hairstyle beneath. bit.ly/3aPbfX1

.@Zendaya will become the youngest recipient of the CFDA’s Fashion Icon award ✨ bit.ly/3DYGuLw

.@jawaraalleyne has teamed up with fashion technology platform @bnv_me to give away 10 non-fungible tokens of the iconic look seen on the cover of Dazed’s 30th anniversary issue. bit.ly/2Z2sPnw

“Dear Earth shows us the latest in innovation, technology, and the sustainable revolution that’s about to take place.” bit.ly/2ZasrE7

With an 806k-strong Instagram account featuring clips of Grande now confirming the rumours, the brand has begun to unveil a series of equally cryptic teasers for what to expect from the collection. bit.ly/3vxur51

.@RealChalamet can have a little piece of Wonka bar, as a treat 🥺 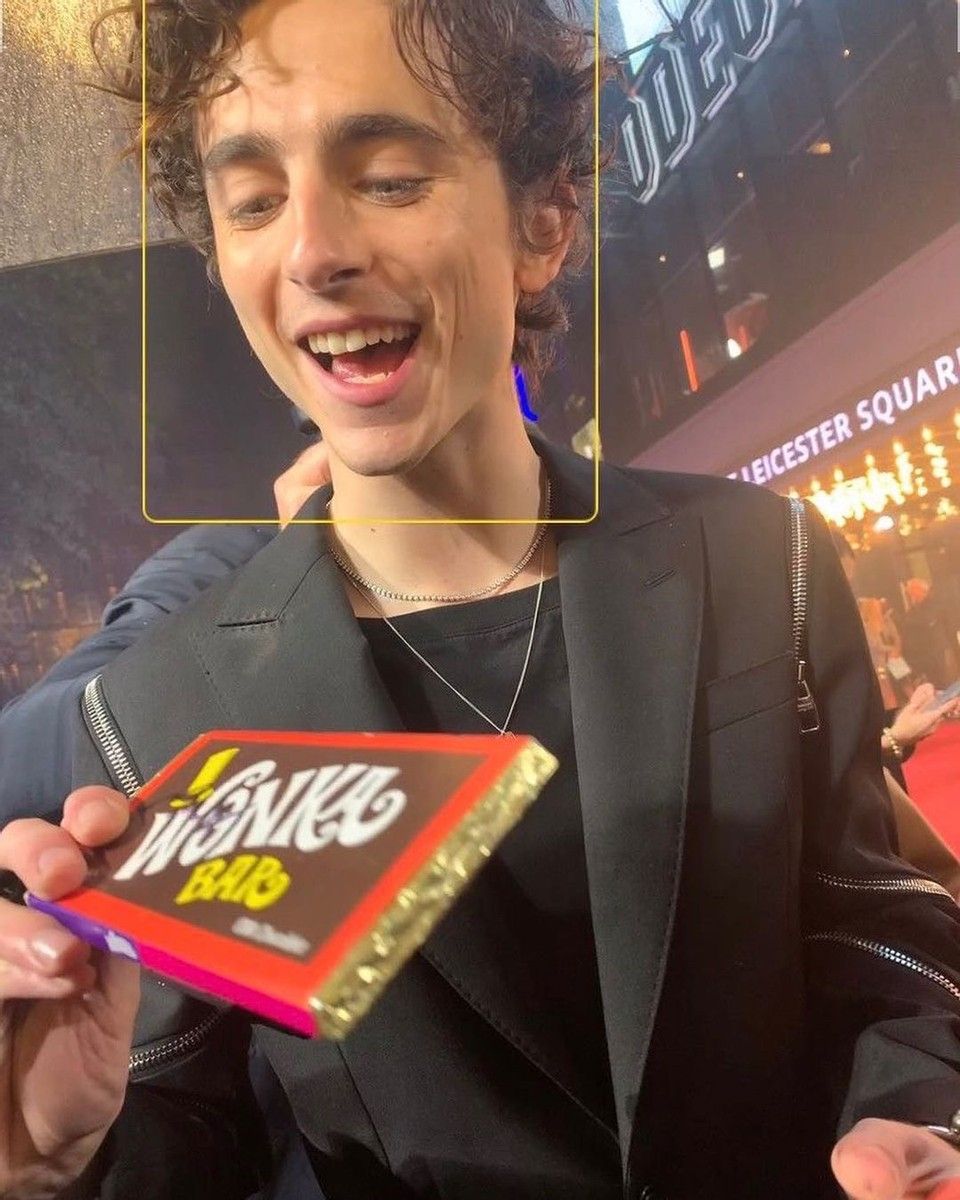 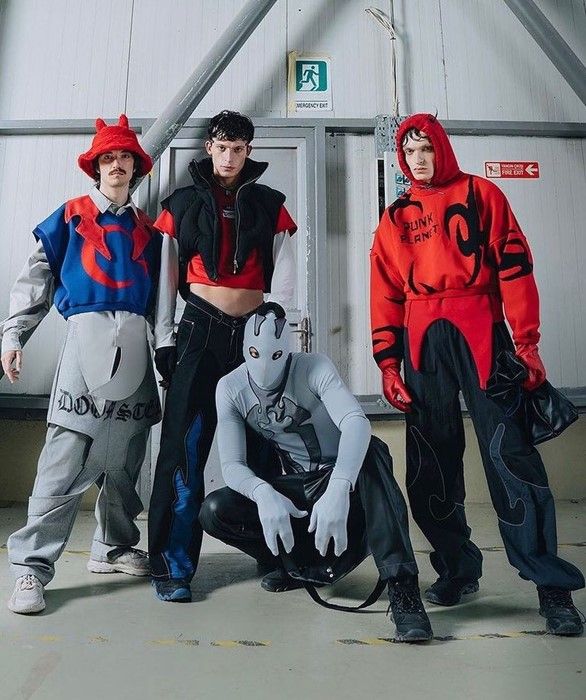 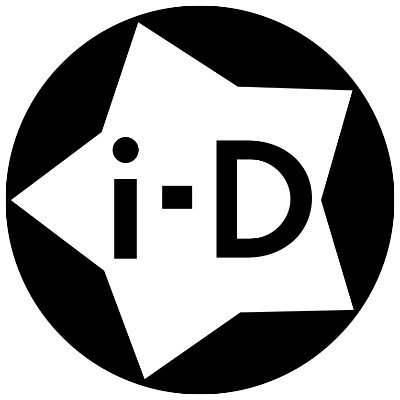 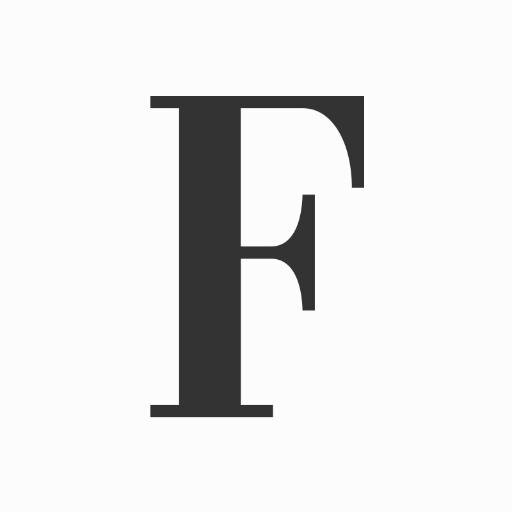 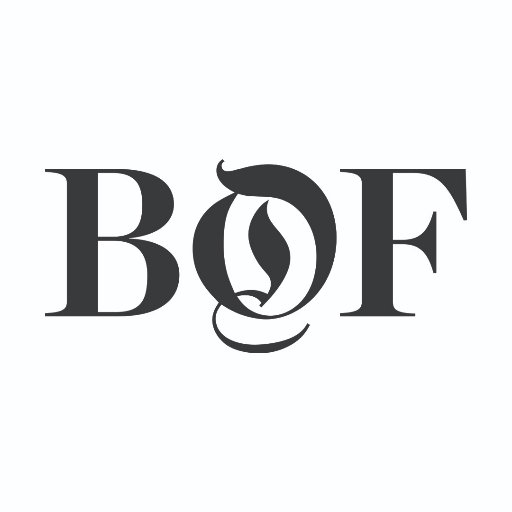 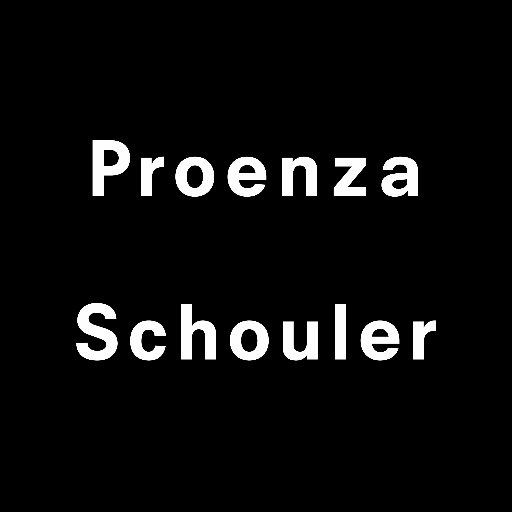 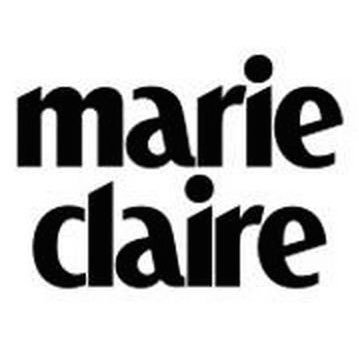 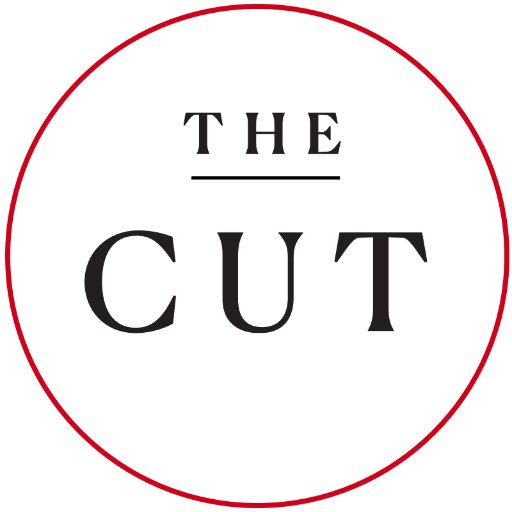 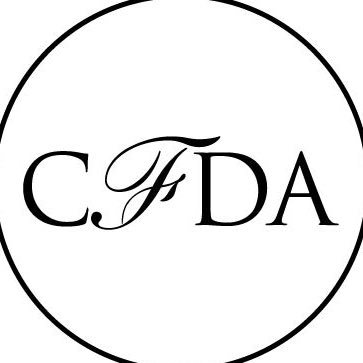 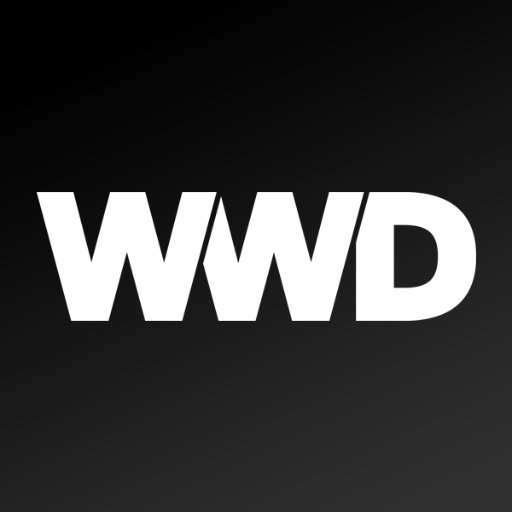 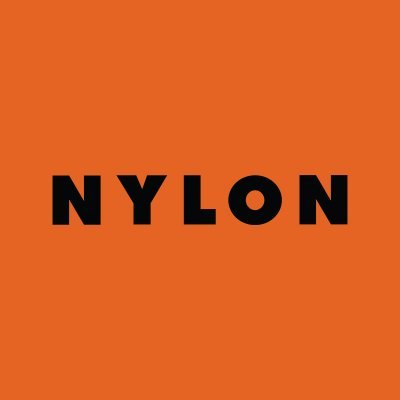 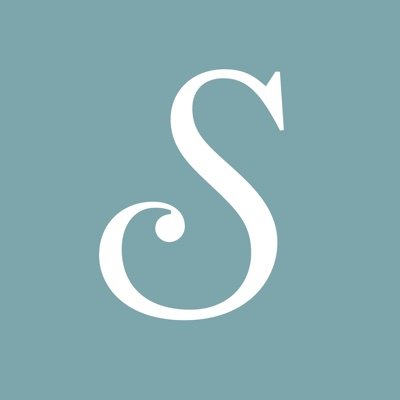 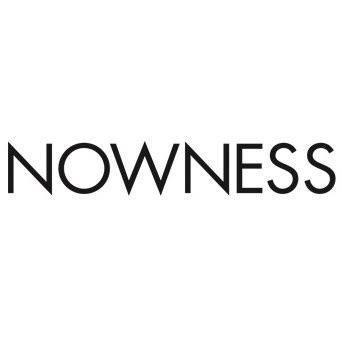