@Pokezard Looks like the poll is over run by Xbox fanboys, also why is PC not an option?

@TheGeekyStuff @SamuraiX08 @Zuby_Tech @Crytek The video literally does look like the PS5 reveal video? And since when does every videogame related news get compared to PS? You’re dumb af too 💀

@ChronoAzure @__CS11 @Nibellion It means that the average is 7.3, still plenty of 8s if you actually look at the reviews 🙄 at least you tried

@_GENZGAMER @Crytek One was bad enough

@TheGeekyStuff @SamuraiX08 @Zuby_Tech @Crytek And the guy is a dumbass like the 400 people that liked it, the person was referring to the animations used to unveil the PS5 design

@protweetyt @C44Alic @PlayStation @SKizzleAXE I mean sure but that’s literally all of his replies, it’s like he’s a bot 💀

@C44Alic @PlayStation @SKizzleAXE Why do you tag that guy in literally everything??

@SpoderboiOnTwit @mrpyo1 @PlayStation 10/10? That’s some mad copium you are on, can I have some?

@Edgar_Friendly_ @jasonschreier If they make it good again maybe but I think Killzone has passed its time in the spotlight, better off making a new IP instead

@ChronoAzure @__CS11 @Nibellion A lot of critics also gave that garbage remaster an 8/10, did you actually look at the reviews?

@Corbeck77 @grandpairoh @Webhead_91 @CartridgeGames @Nibellion Best way to go about it, when they start putting effort in then they will get our cash 👍🏻

@__CS11 @Nibellion How? Lmao even Pokemon Sword and Shield got an 80 on Metacritic. Just having ‘Pokemon’ on the label warrants an 8/10 for most critics.

@ChimpMcChimpy @MikiSale @JMW_BOYZ @DualShockers Exactly, the guy owns a PS5 and yet he’s going on about how the system does 4K 60 with raytracing when most games actually run at much lower resolutions/framerates when raytracing is enabled.

@Shonnieb2 @SoraxCloud1905 It’s well surpassed it, I’m talking about when you are actually playing the game not doing close ups in photo mode. GT Sport is kinda ugly.

@MikiSale @ChimpMcChimpy @JMW_BOYZ @DualShockers Good for you? Many people like myself don’t want to spend time begging for PC ports and would rather just buy the game on PS5, that is PlayStation’s strategy in the first place. Its unlikely they will ever do day one releases on PC.

@MikiSale @ChimpMcChimpy @JMW_BOYZ @DualShockers DF have compared the PS5’s performance to various cards from the 2060 to the 2080. Do some research pls. 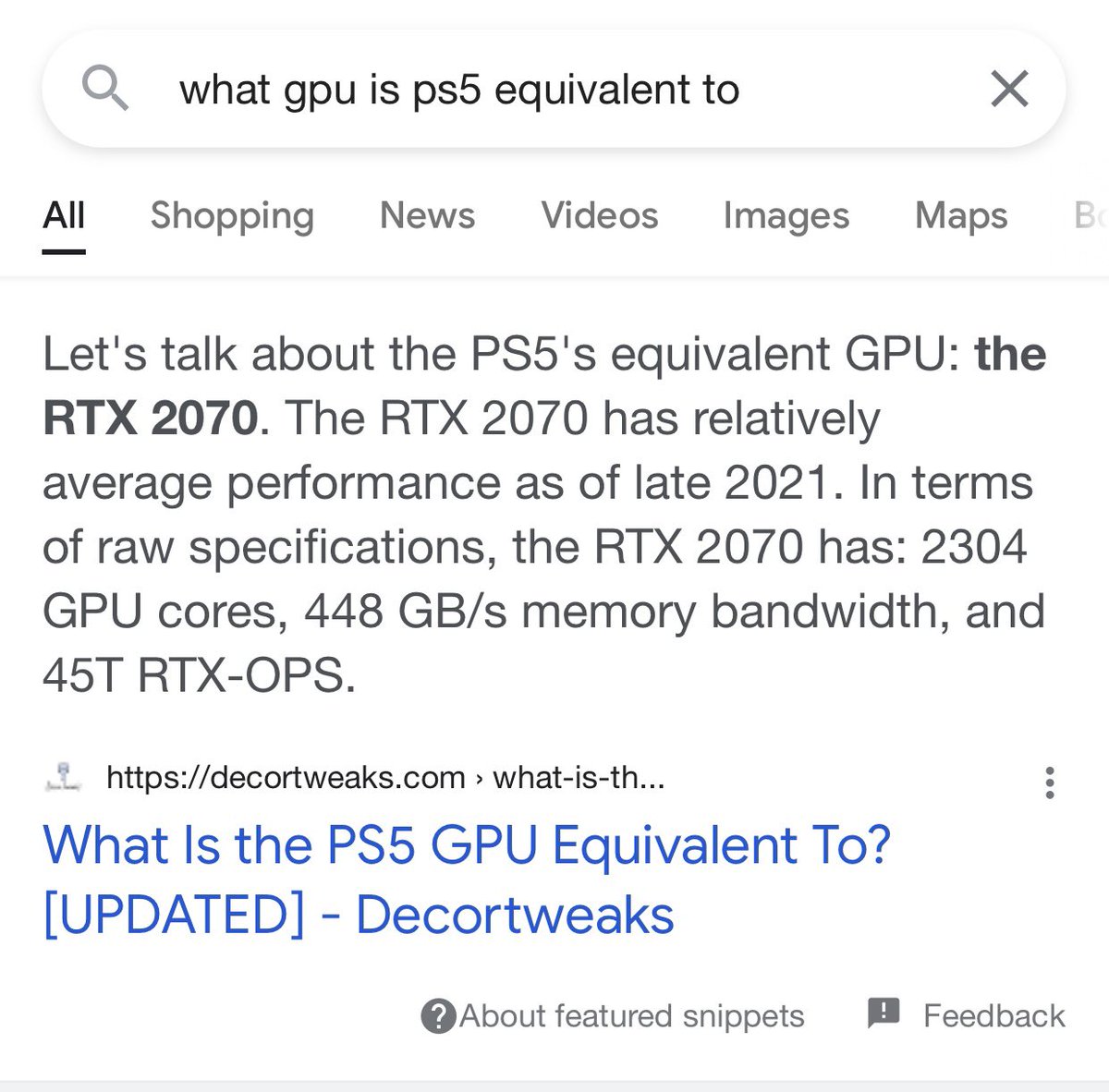 @MikiSale @ChimpMcChimpy @JMW_BOYZ @DualShockers Yeah you’re deliberately trying to create a narrative that simply ain’t real, we have no idea what PS games will get PC ports and how long it will take for each game to get one. I ain’t playing the waiting game which is why I have a PS5 and yes 3 great PS5 exclusives

@MikiSale @ChimpMcChimpy @JMW_BOYZ @DualShockers No, who cares about when PS3 support was dropped? If I waited for PC ports I would have to wait years for each game, we have no idea when PC versions of games will come out and there are already multiple PS5 exclusives. 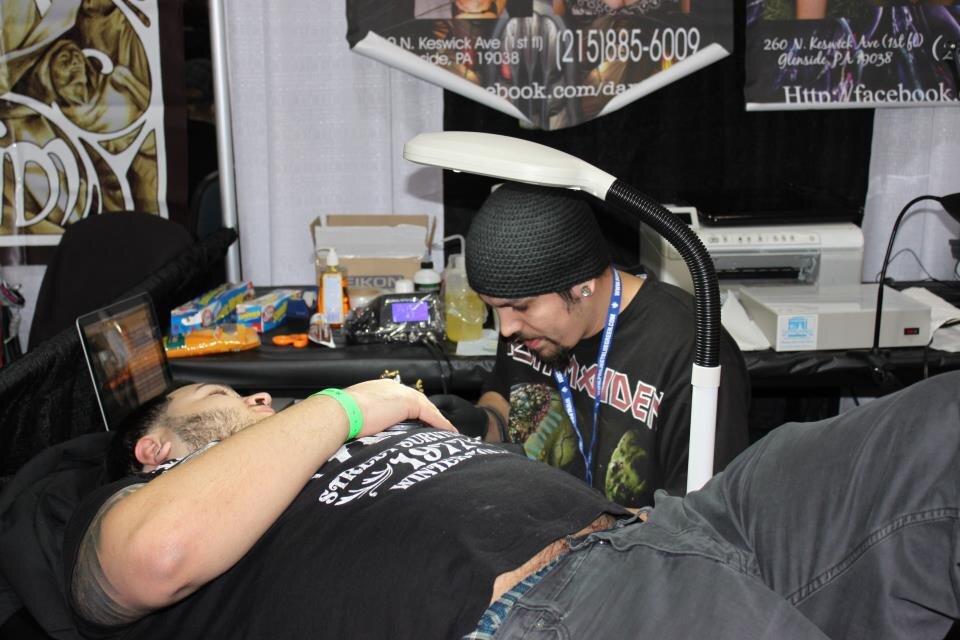 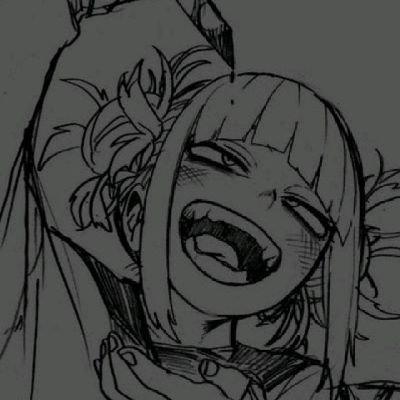 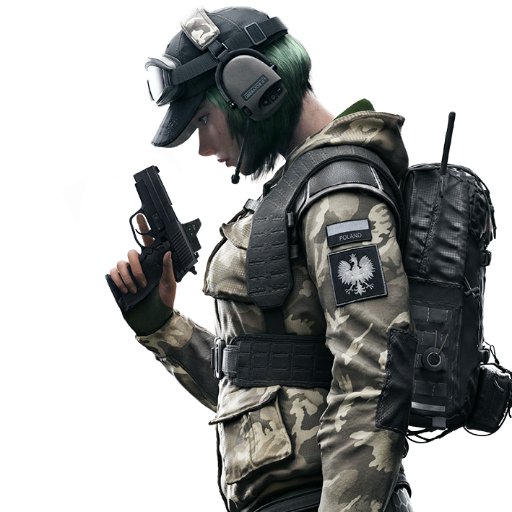 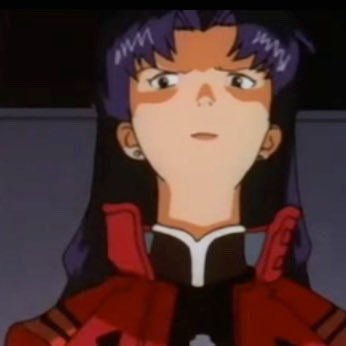 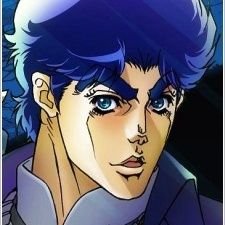 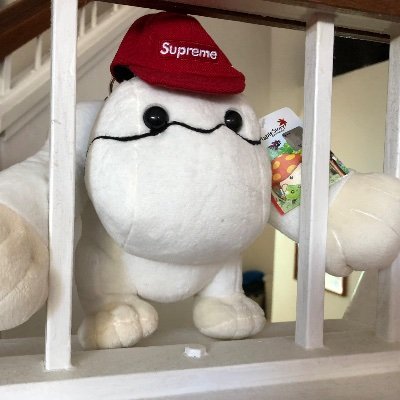