@timburchett Gigi is a Bot. A rightwing bullpucky Bot. No wonder Mister No Integrity responded so quickly.

@WSMV Tip of the Hat to NRA mascot @WilliamLamberth

@SenJohnson I hope your intern/ digital service that posts this crap has a nice day. Meanwhile, you need to resign CPAC Jack and ask this Jew of your mythology to Forgive You For Your Countless Sins Against Humanity. 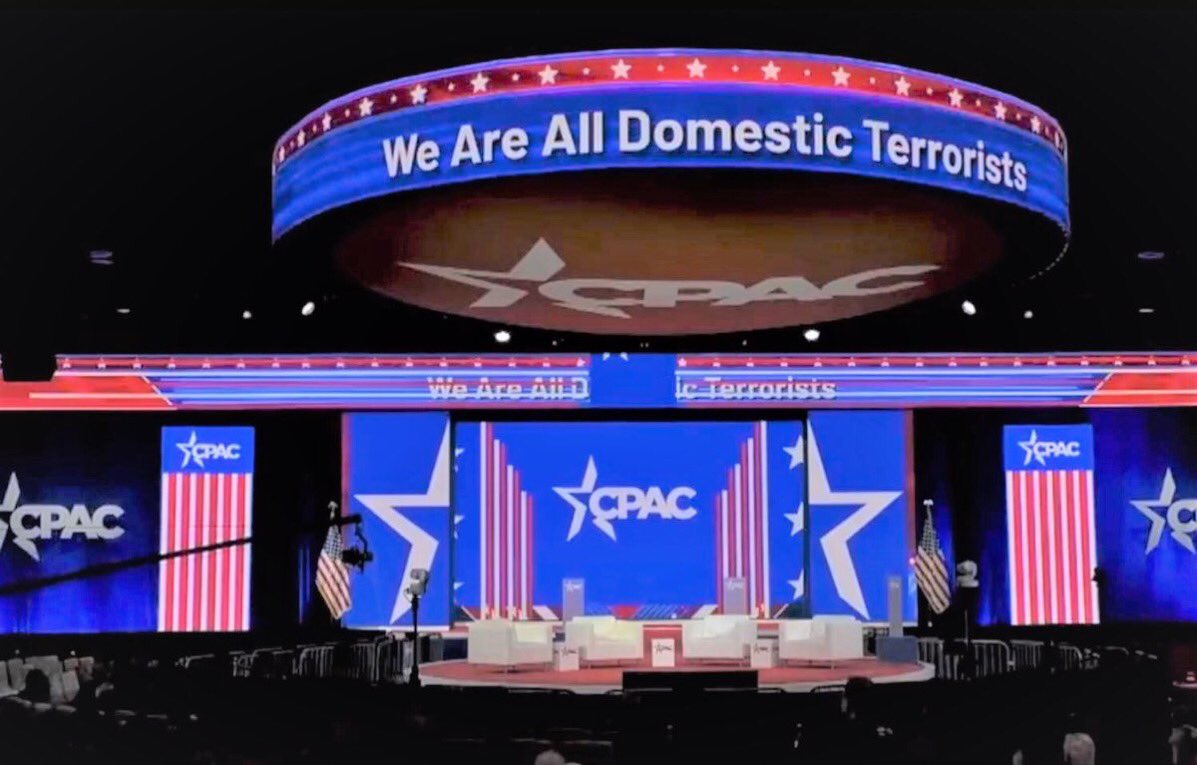 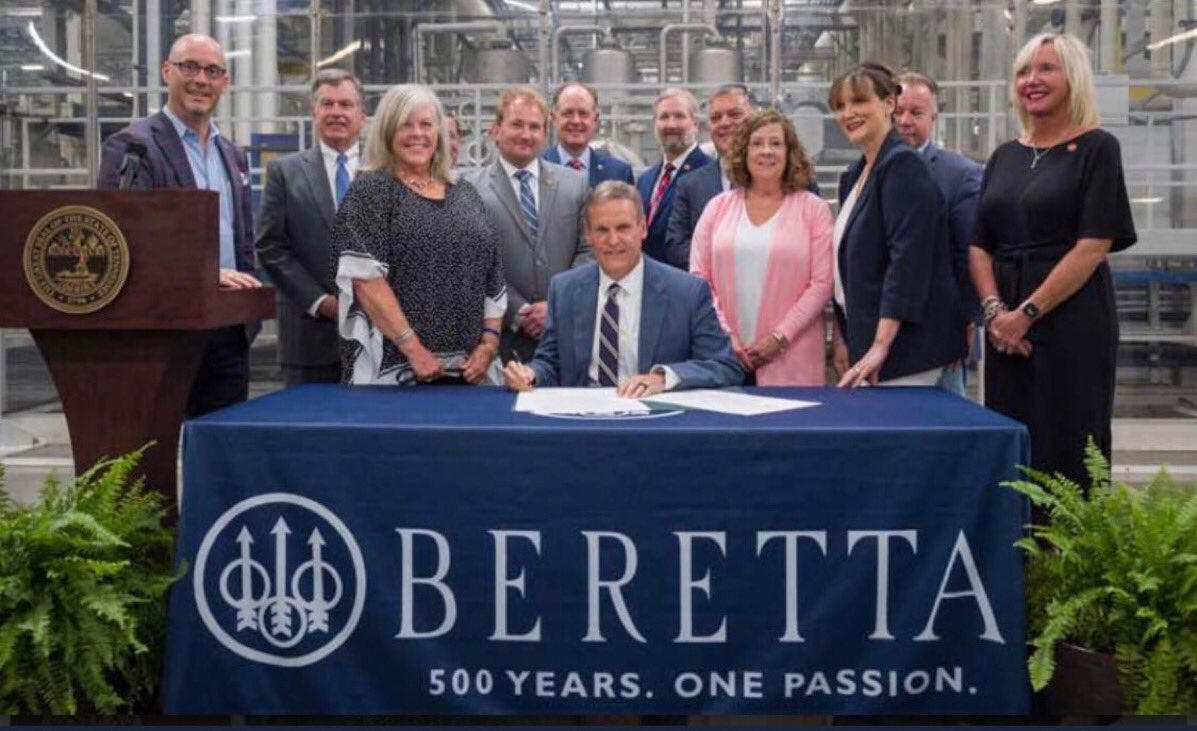 @AmoneyResists @joncoopertweets @GOP Also seen here inspecting the noose on Jan 6th ... something she learned from her Klansman father in Mississippi. 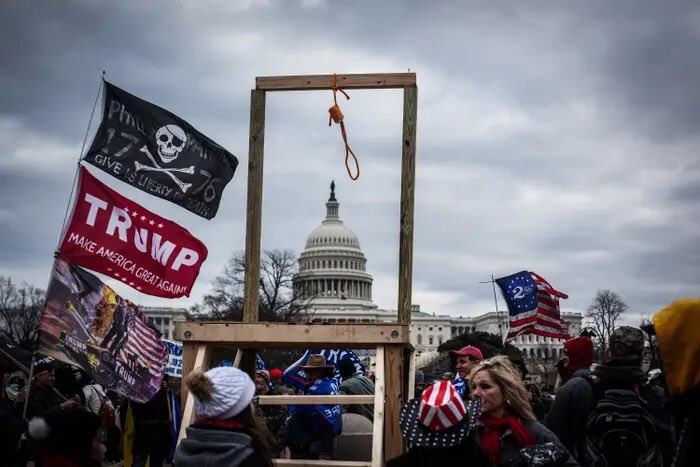 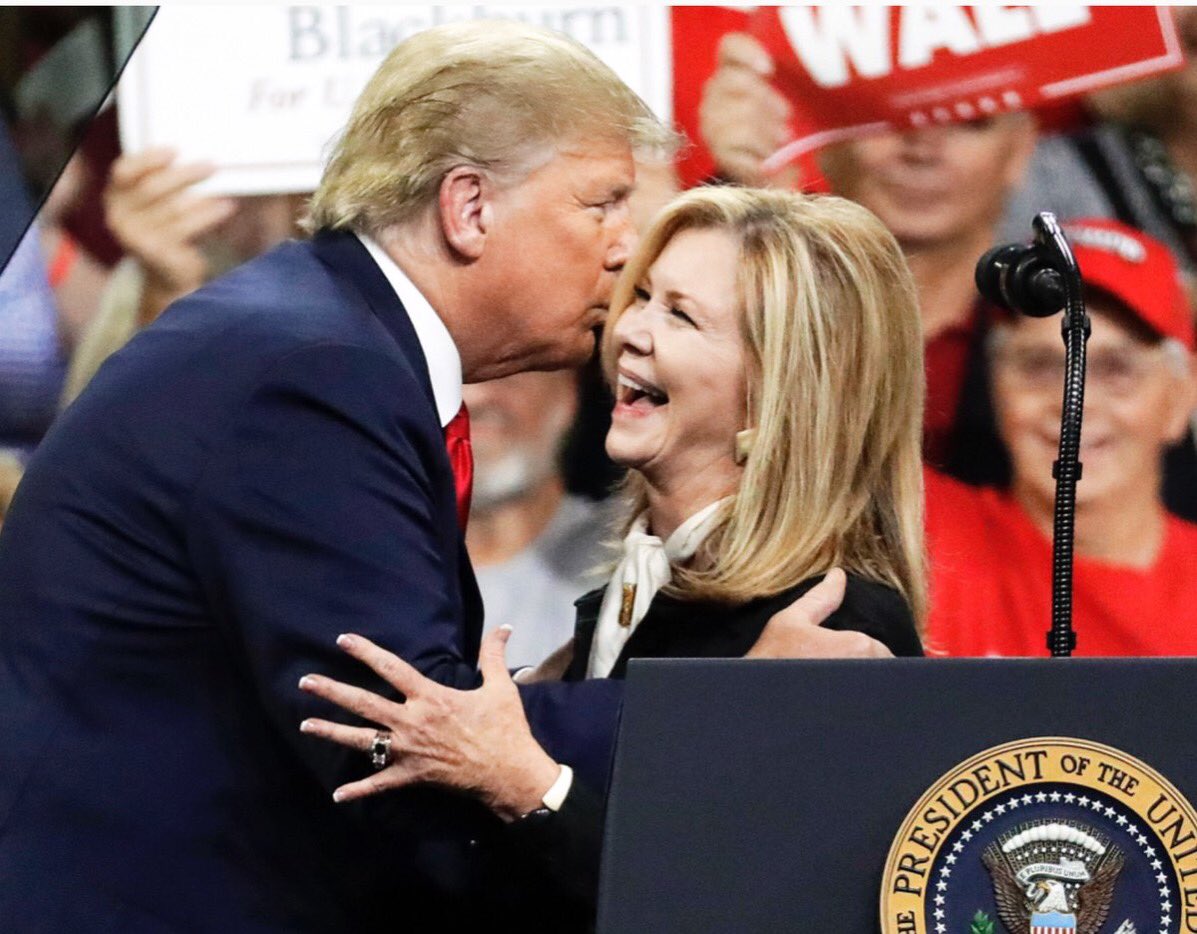 @lindyli @iamgabesanchez Tennessee’s @RepJohnRose was 42 when he married his 17 year old family friend. 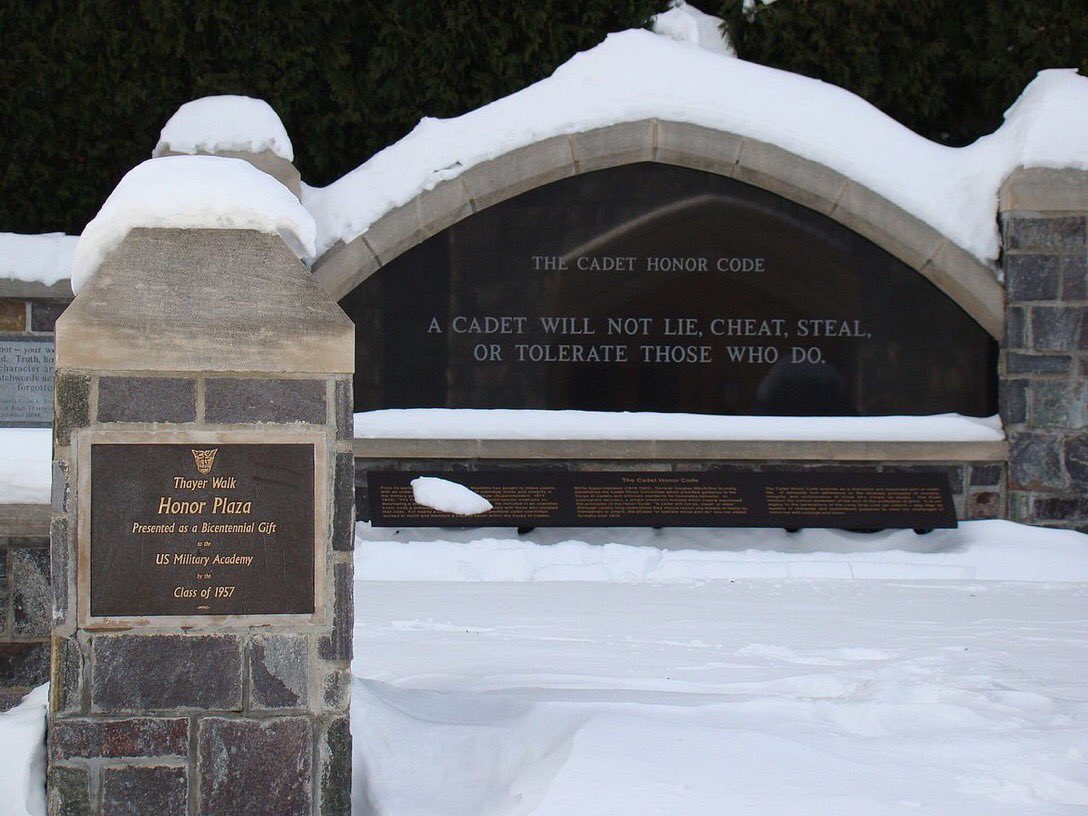 @SenatorHagerty Traitor Bill.. he whines with the best of them. Tell us Mr Hagar.. do you think Jews will replace us ? 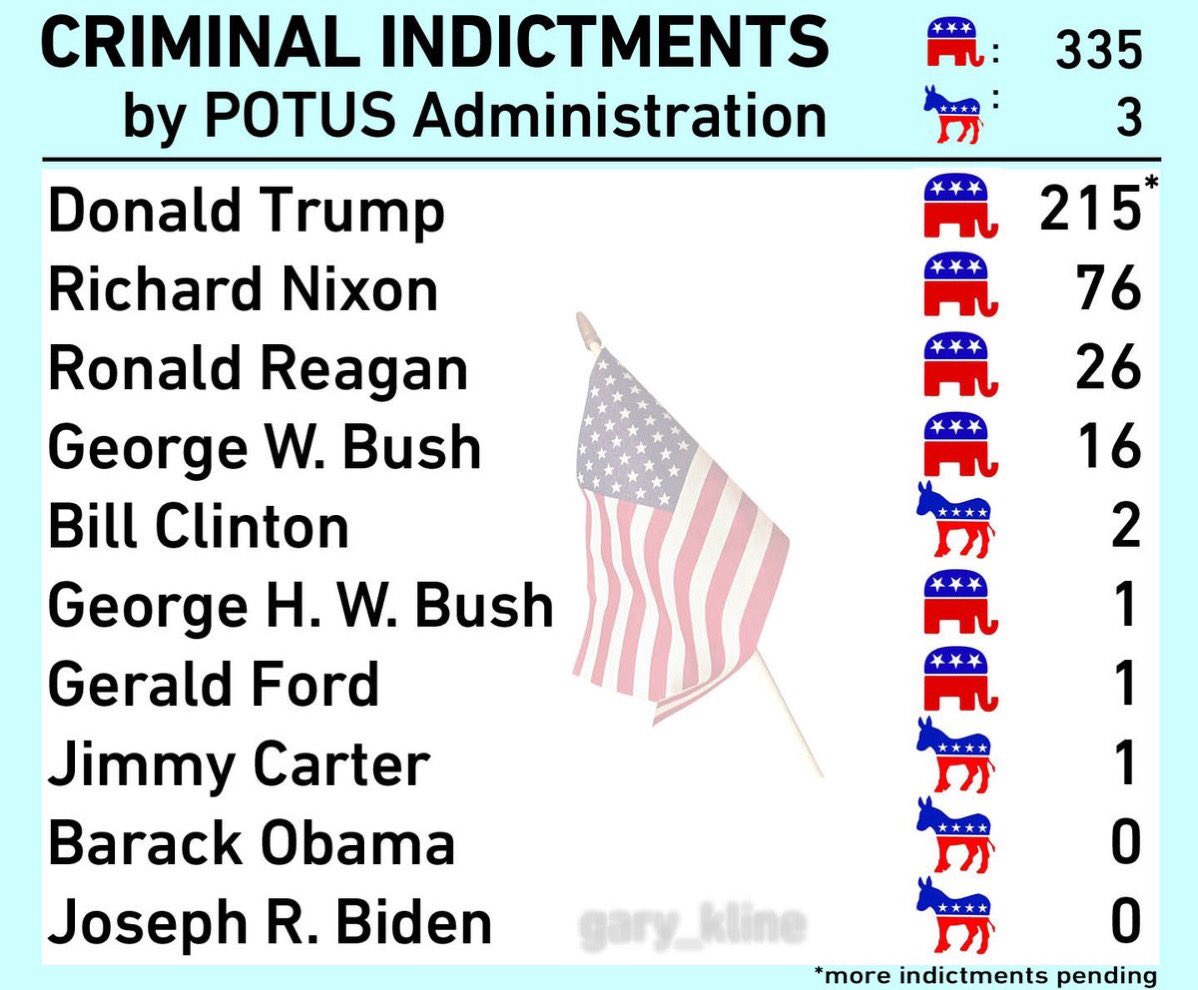 @timburchett First and foremost, ol Tim Bob is a Man of Constant 🐕‍🦺💩.

@sunshines_heart @timburchett As an elected Representative, it’s imperative Rep Burchett read and absorb information that is not biased, skewed, hateful & dangerous. This is likely at the core of Mr Burchett’s absolute failure at his gig. He so willingly inhales the ugly bullshit of the rightwing hate machine

@sunshines_heart @timburchett Tim feels at home reading & playing in the dog shit of the tabloids.

@timburchett @RealJamesWoods If you aren’t inhaling this dogshit day after day, you’ll never understand the mind of The Weakest Link aka @timburchett . Is there no bottom to the assholiness ? James Wood is a gotdam Nazi. No wonder you admire him Mr Burchett. 🐕‍🦺💩 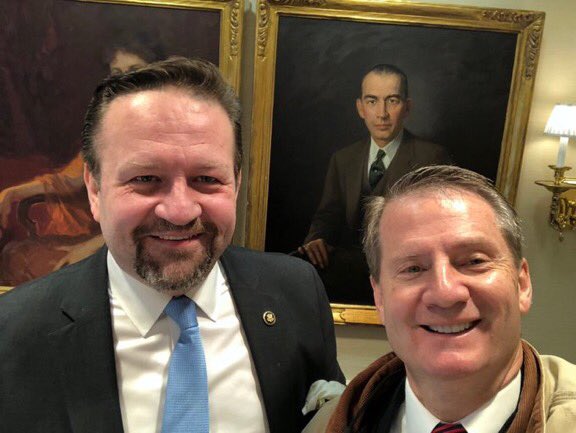 @TheTNHoller Fuentes celebrated and praised the Jan 6, 2021, attack on the Capitol, stating, “2021 began with the historic Patriot Day, as I call it.” He went on to state that it was one of the proudest days of his life: “January 6 was awesome…I was proud to be an American on January 6.”

@TheTNHoller @MarshaBlackburn @SenatorHagerty Racial Hatred is the cornerstone of the @TNGOP. Every Tennessee Republican is down with that. Especially Blackheart,Hager and CPAC JACK @SenJohnson

@timburchett @Macys @AOC Your other “friends” came to murder her on Jan 6th..and you welcomed them. That’s the kind of friend @RepTimBurchett is

@timburchett Why would we trust a hypocrite that believes in Bigfoot and gets played by every conman comes down the pike ? 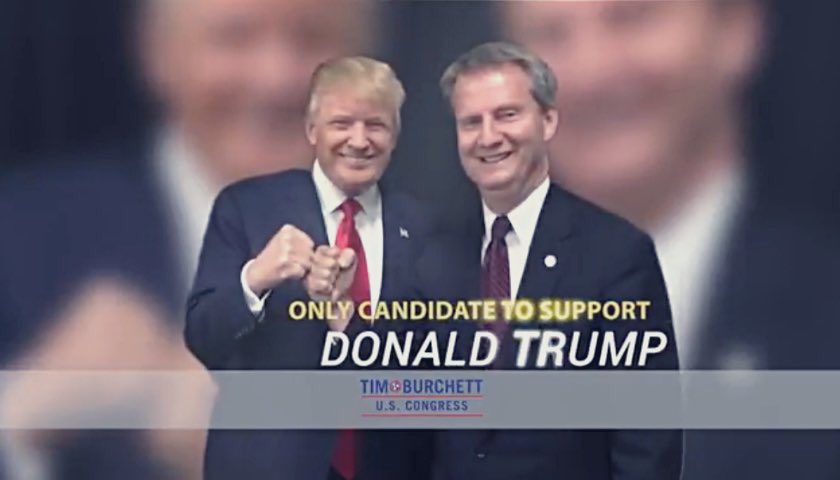 @drfixus @GovBillLee actions & appointments are unconscionable. Every move is solely for his own pitiful (but well funded) political ambition. My family cannot name one good decision he has made. It’s all for ego,power,white Christian nationalism. A man proud of his continued malfeasance.

@BillHagertyTN Continually lying. Supporting the criminal conman who attempted (with your help) to end the American democracy. Spreading hatred against our communities. Belonging to a 3%er family of traitors. @BillHagertyTN surely has a multitude of sins on his soul.

@DandyAndy110 @timburchett Tim Burchett greeted the busloads of traitors from Tennessee who came to murder Speaker Pelosi. He talked trash about her for years. He’s never once denounced the Republican insurrection and coup attempt by the criminal former president that he supported. That’s not commendable. 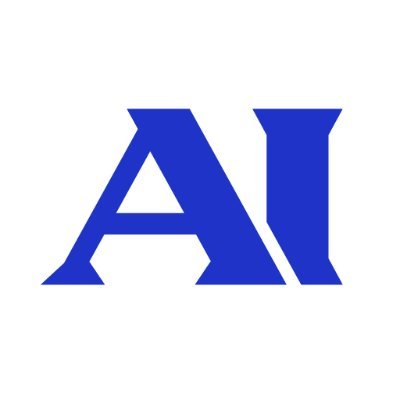 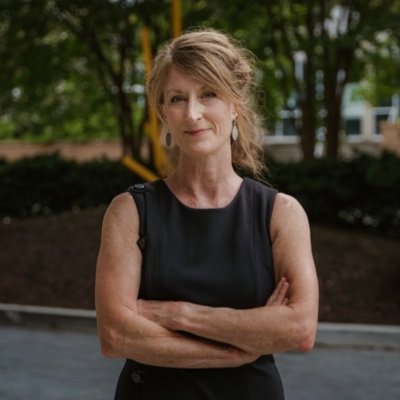 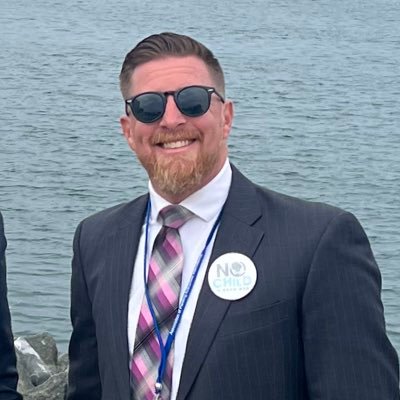 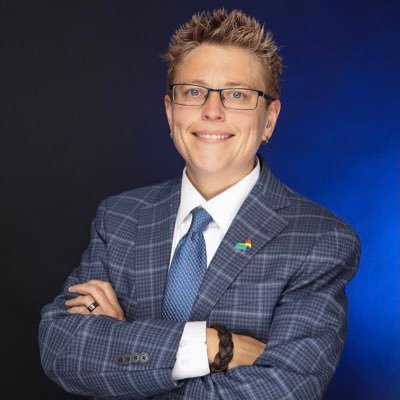 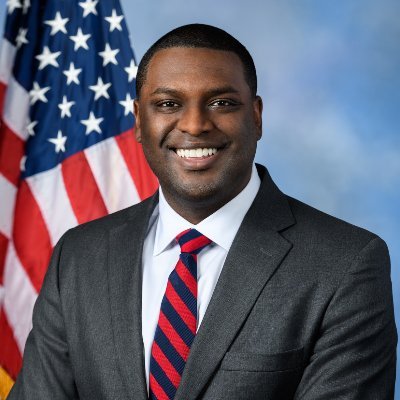 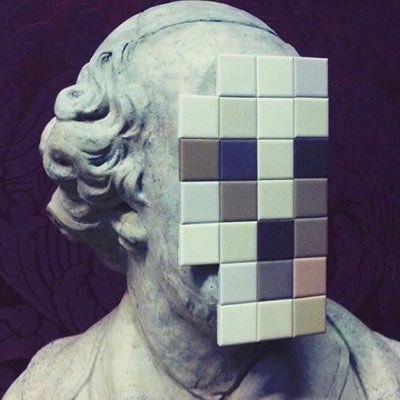 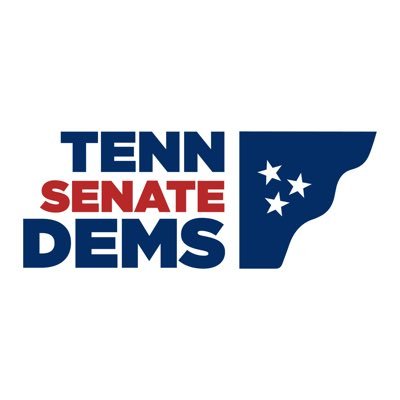 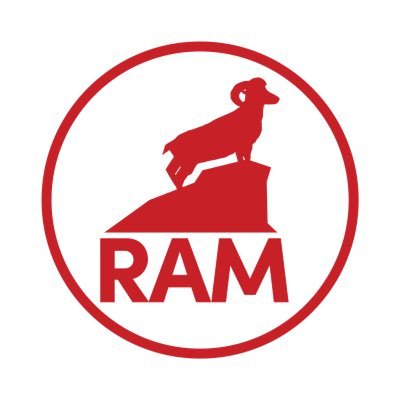 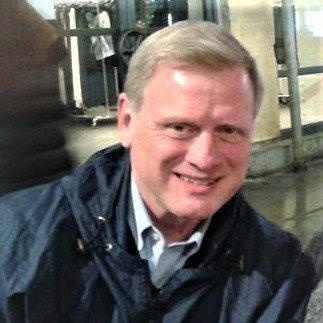 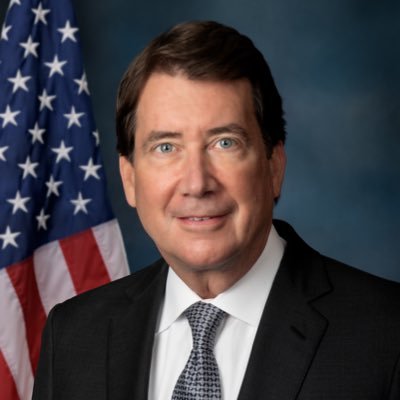 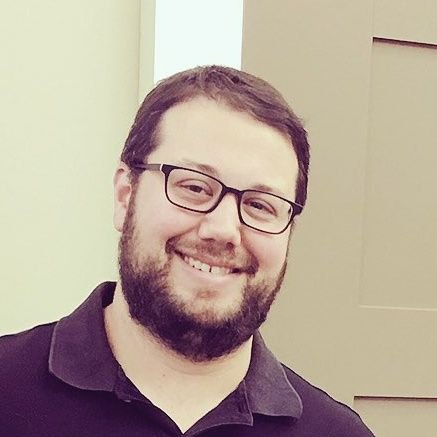 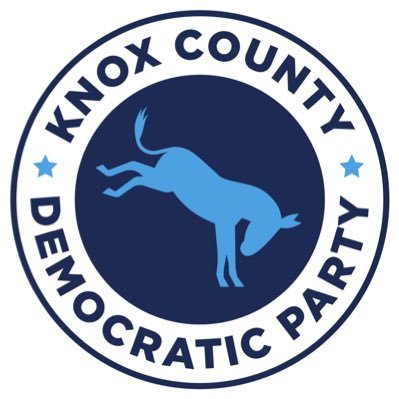 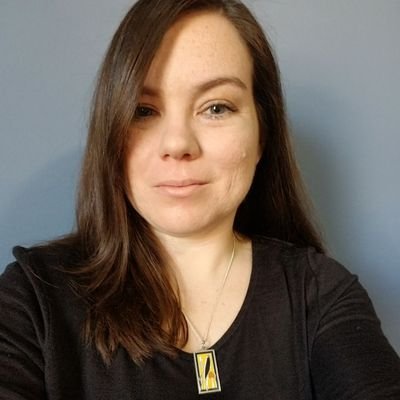 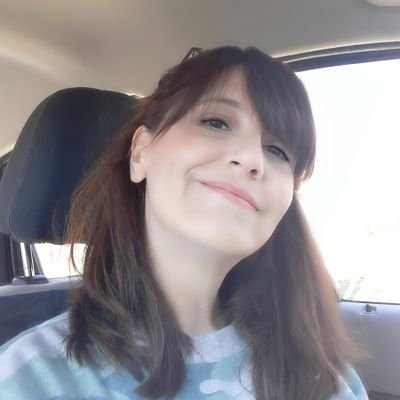 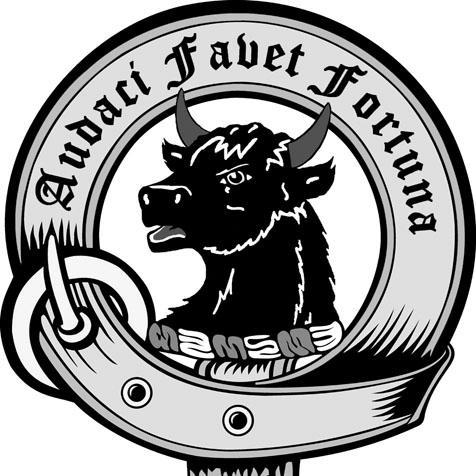 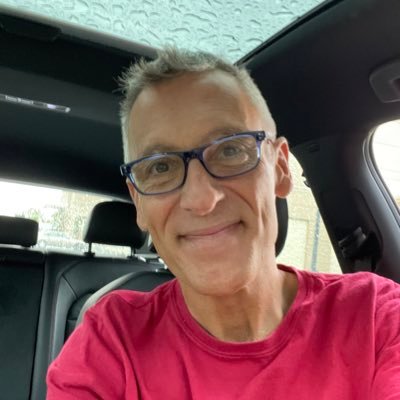 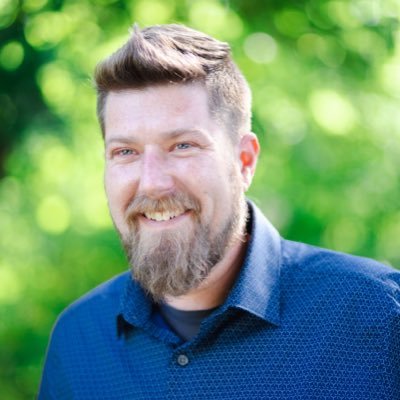