@LordGabi5 I get it, but fuck worrying about what those Middlesex Shit houses are doing we all know they're the leagues never achieving darlings it won't change

@LordGabi5 Give your head a wobble dude, many games to go yet 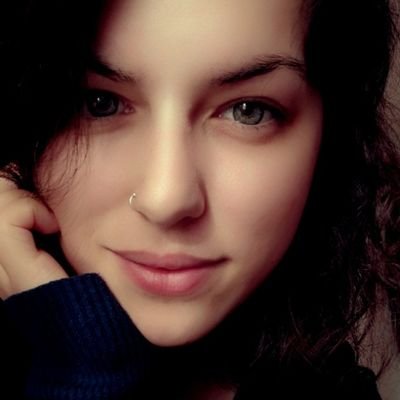 Check out my Book Promotional Videos (example below)! Price: 15€ Payment method: PayPal or Stripe (when ordered directly from me) BMC members get a 30% discount. DM me to order or visit this link: buymeacoffee.com/dkemeridou

I have never seen this before. The way Wrighty takes off his hat when he realizes who it is, is just so so pure. It feels like a movie scene

@NorthStGooner Gets me every time

@GBNEWS Is he working on a Time Machine?

@Kvngoffdsoutth Nothing will change same every fucking year

@HackneyAbbott Great idea, that'll put the brakes on the momentum 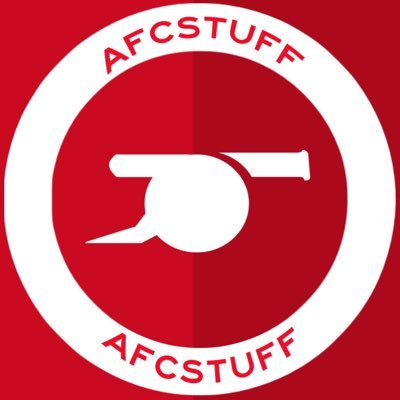 Mikel Arteta on NLD postponement: “When we played the first three games of the season, when other teams were postponing matches, we tried to play, we were killed. [People said] don’t be naive, if you have that many players out, don’t play with your kids.”

@tricia_morris @BernieSpofforth Great burn, now lock your doors and get back to twitching those curtains 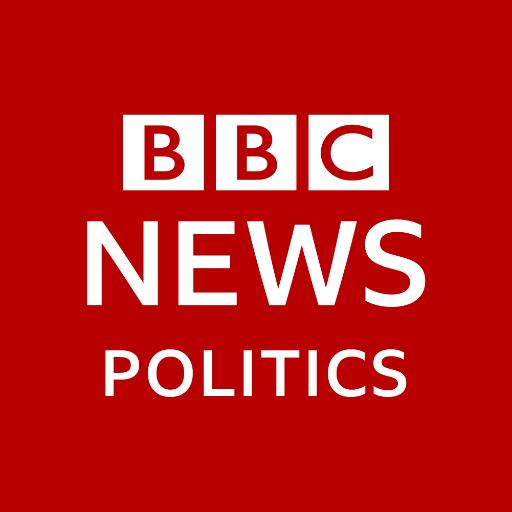 “You have sat there too long for all the good you have done, in the name of God go” Tory MP David Davis says “I don’t know what he’s talking about” Boris Johnson replies “I take full responsibility for everything done throughout the pandemic” #PMQs bbc.in/3IjmpBX

@Baddiel So sorry to hear this David. Loved reading your stories about him. A remarkable relationship and many treasured memories. Thinking of you mate 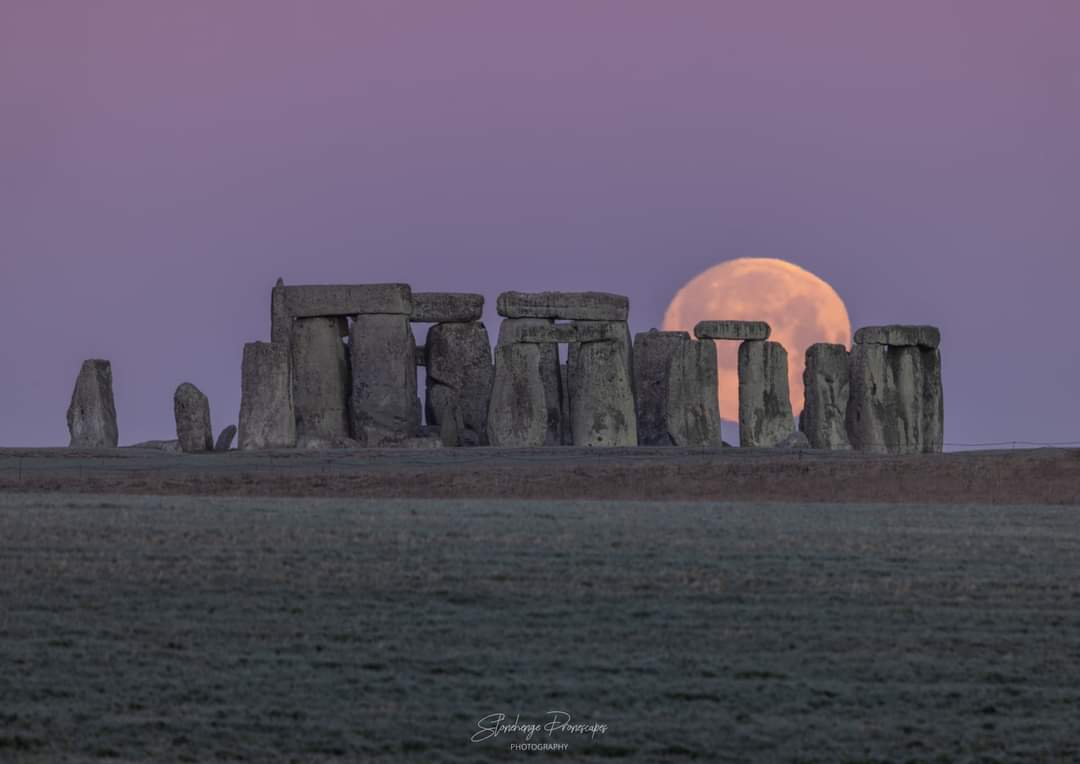 @TonyThylin @GBNEWS Grow up and have some respect

@Harry_Sherlock @johncrossmirror No Arsenal fan wanted this fixture postponed, we know we can do you lot with our training cones. Claiming Arsenal have "gamed the system" is daft, and as you have your only decent player injured tomorrow, you should probably be thankful.

This is how the press officials and rival fans expected us to line up for the spurs game. 😭😂 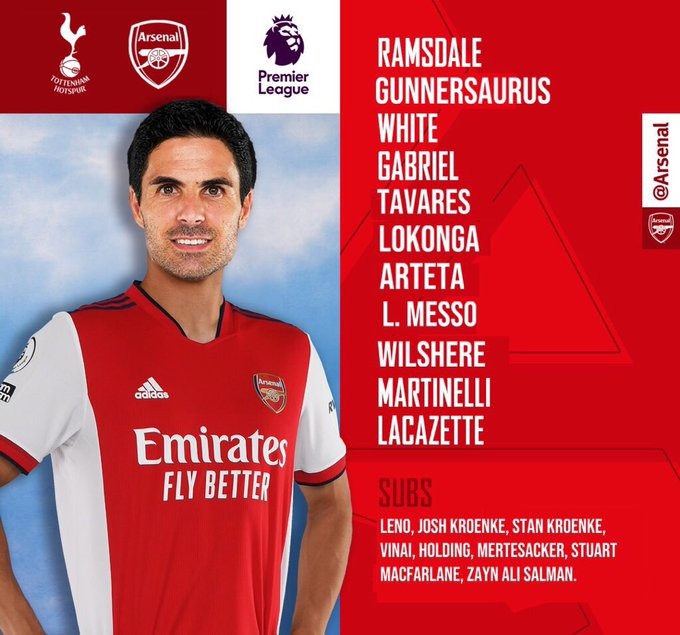 @Carra23 Do you ever stop fucking moaning bud turn it in

@MikeyGScarn @DetGoonerette I don't know why we're celebrating this, their best player Son is out, we could've done them with our training ground cones ffs 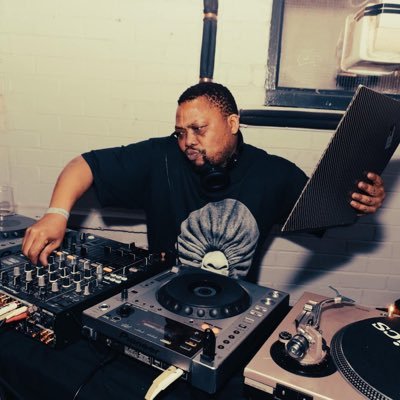 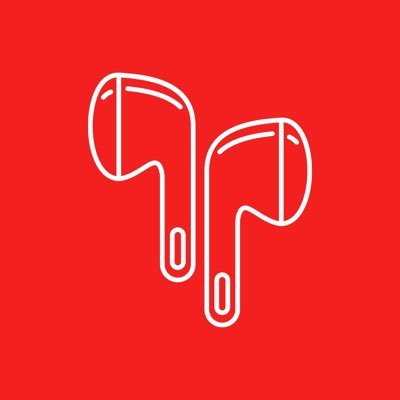 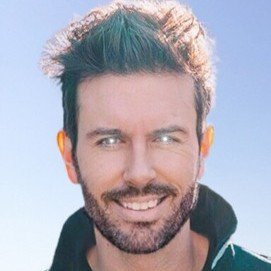 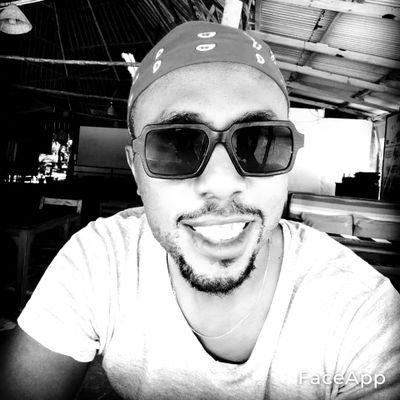 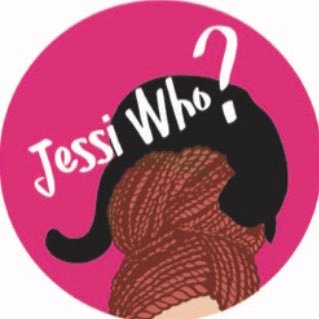 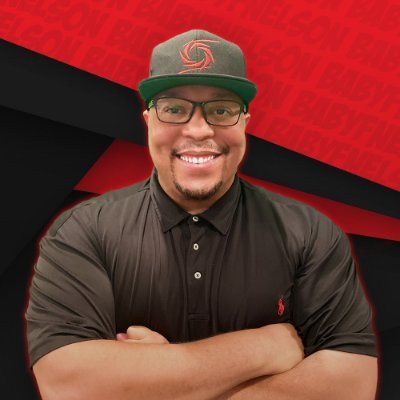 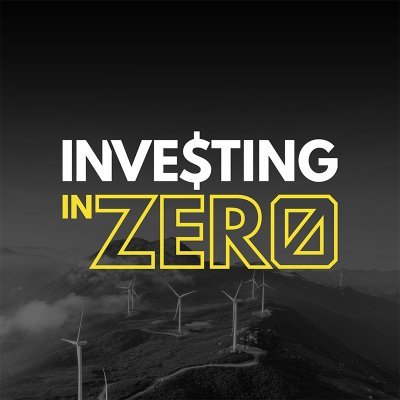 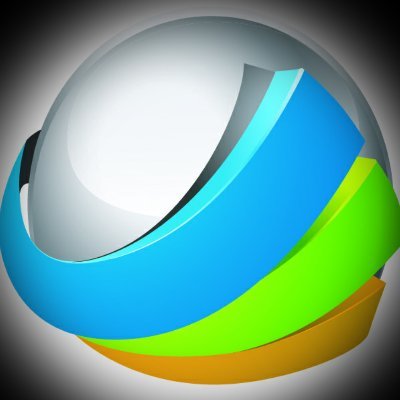 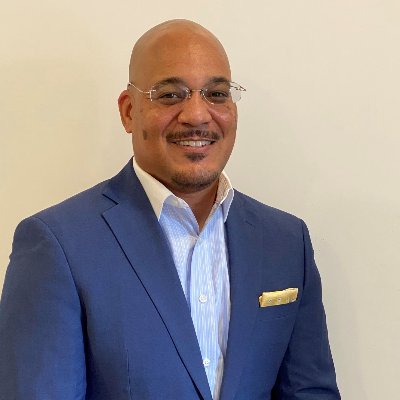 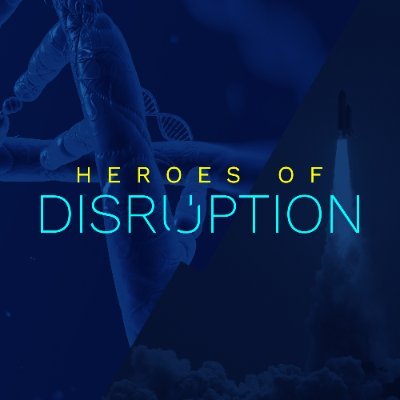 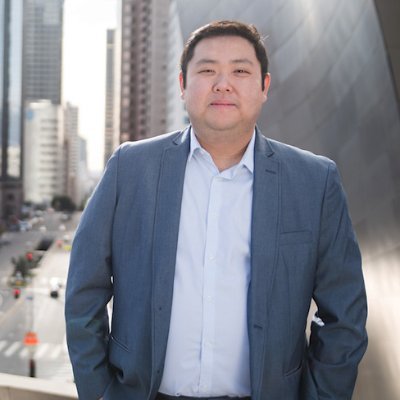 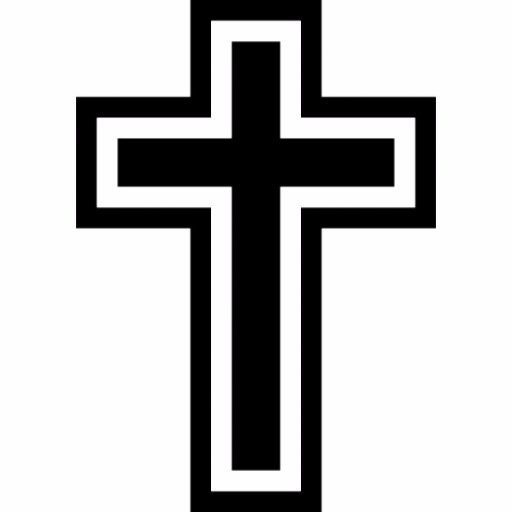 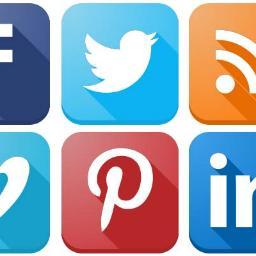 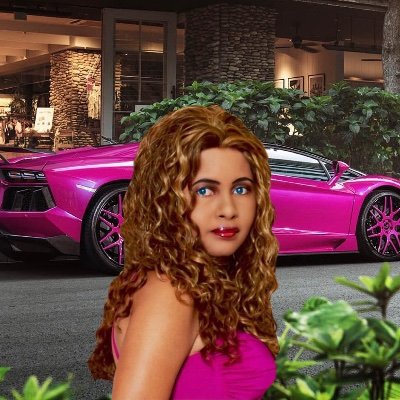 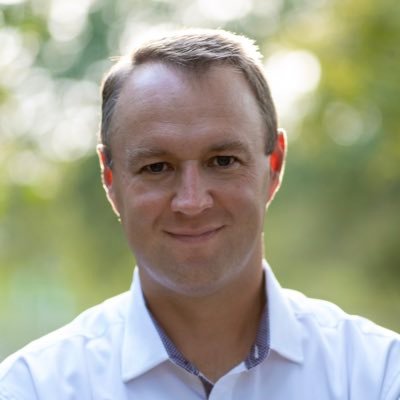