Give me doc all day every day twitter.com/phillies/statu… 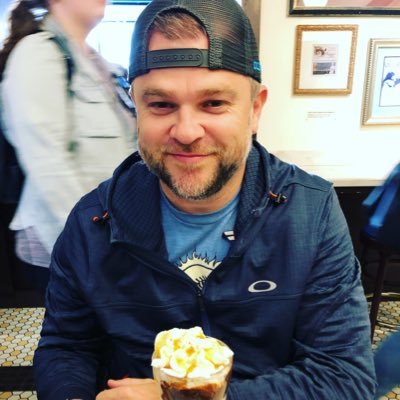 Don’t get it twisted…the best football player on planet Earth.

Put Patrick in the HOF tonight

@BridgettLink @TheRealCoach_JB Three receivers with 70+ yards tonight. You have no idea what you’re saying.

@tdavis4945 @RoobNBCS I see where this joke is but it sucks 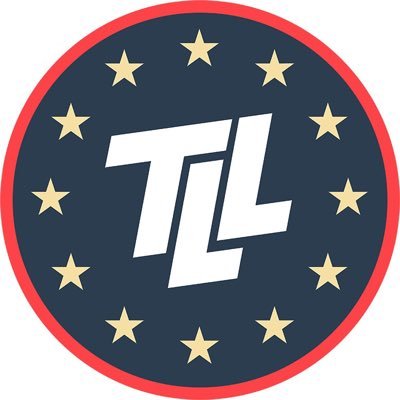 Fight Club is top 3 all time. Enjoy it today if you never have. 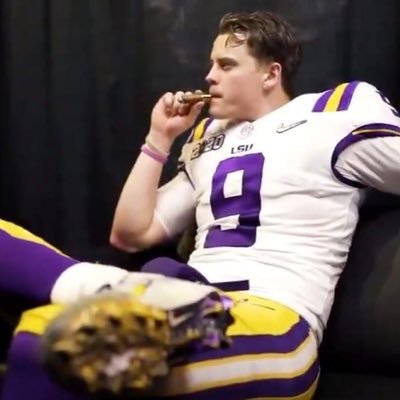 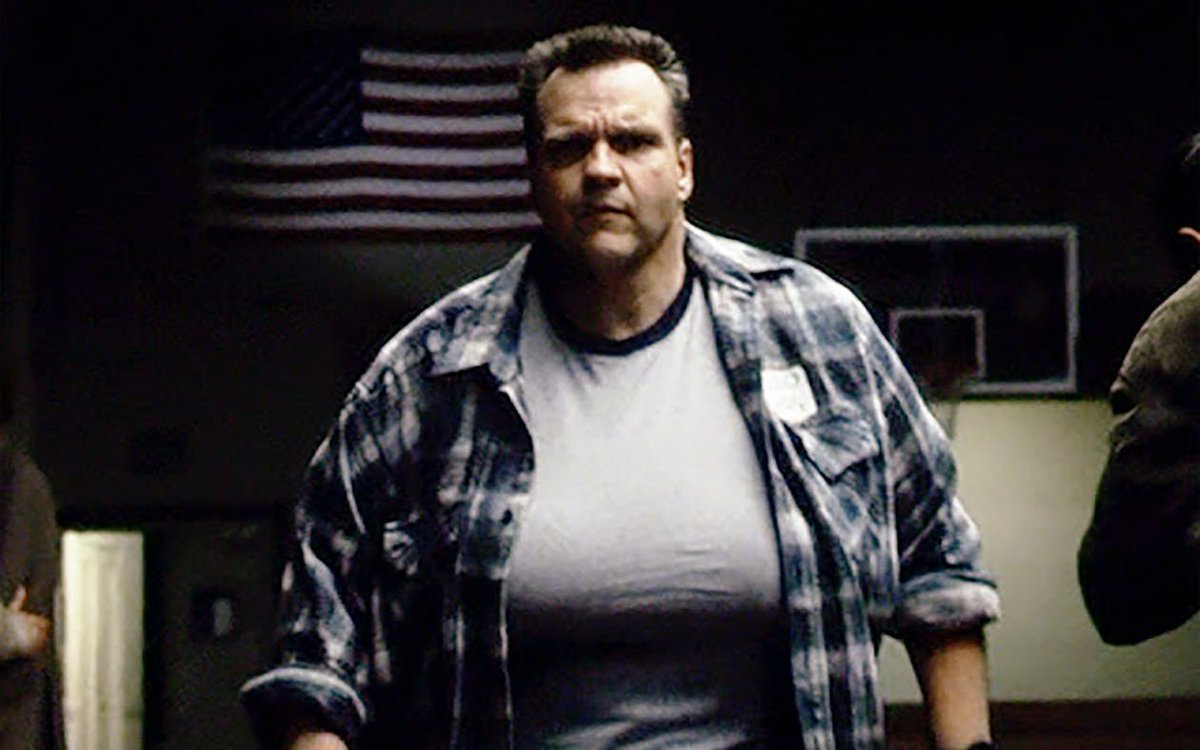 For what it's worth, Eagles have as many playoff wins as the rest of the NFC East combined. 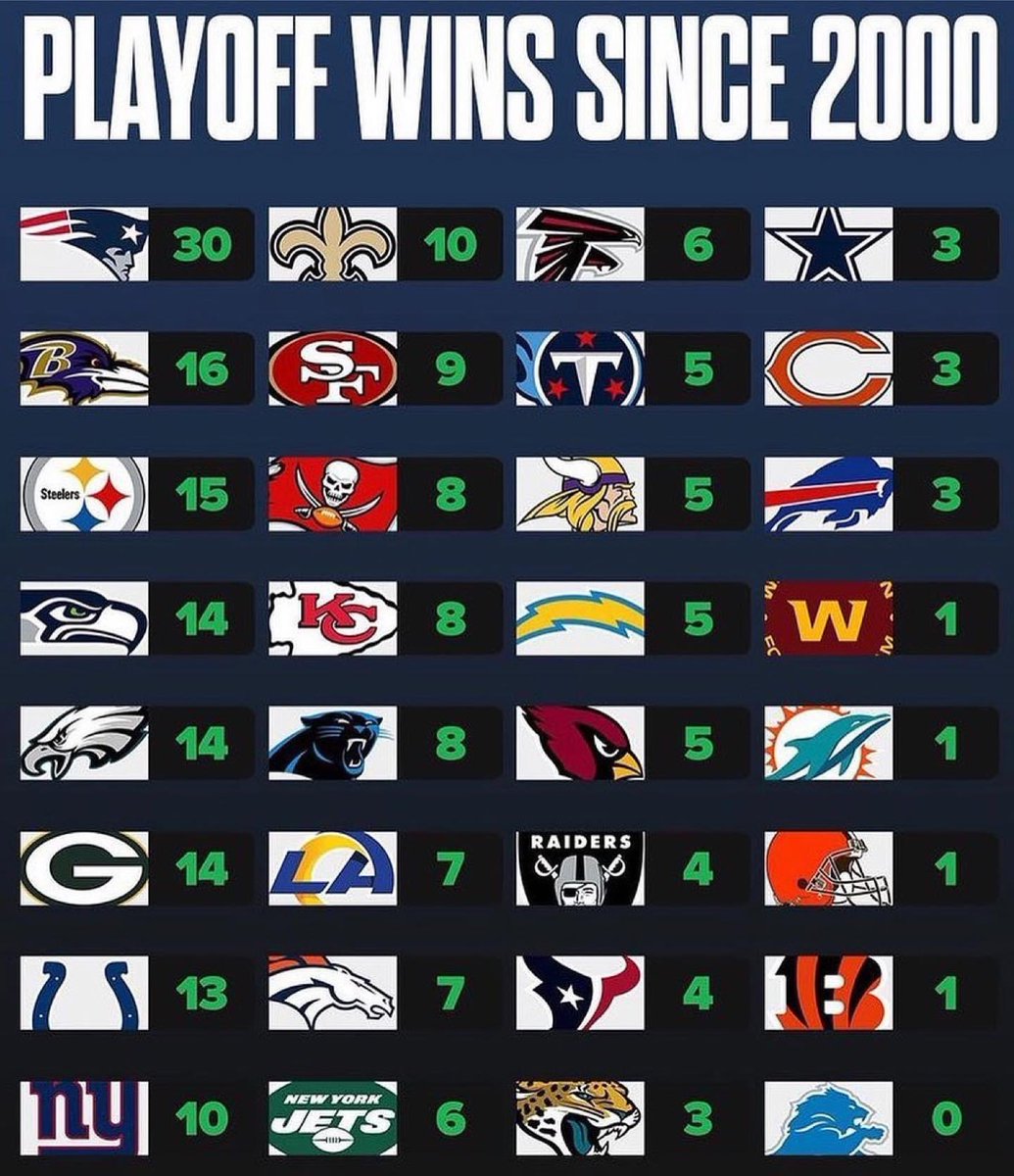 WHAT YOU DOING DAK😂😂😂

Jalen hurts played as many games as Carson wentz

@dukeboy4L We beat no one good all year

@ohhDee__ @ChrisLap_18 @jayrock53066 @DZangaroNBCS I really misread your first tweet cause now I see what you were saying. Im not surprised about the selection because diggs is in the media all the time. He draws attention to the sport in some way. Guys like slay and JC Jackson don’t get the recognition cause they just play.

@ohhDee__ @ChrisLap_18 @jayrock53066 @DZangaroNBCS You cannot excuse giving up close to 1200 yards because he has 11 picks. There’s no excuse for that if you are an all pro corner. He needs a year against a strong schedule. The NFC East faced some of the worst QB’s this year.

@ChrisLap_18 @jayrock53066 @DZangaroNBCS I’d love to know the stats. I’m not going to argue without knowing but you are right. 11 picks doesn’t just happen by luck.

@ChrisLap_18 @jayrock53066 @DZangaroNBCS If he “inspires fear” he wouldn’t have given up over 1000 yards receiving and continue to be thrown at. INT’s are such a poor stat because catches can be tipped and QB’s can completely miss wide open WR’s. Show me QB rating when targeted and air yards given up.

Diggs is not better than Ramsey twitter.com/NFLGameDay/sta… 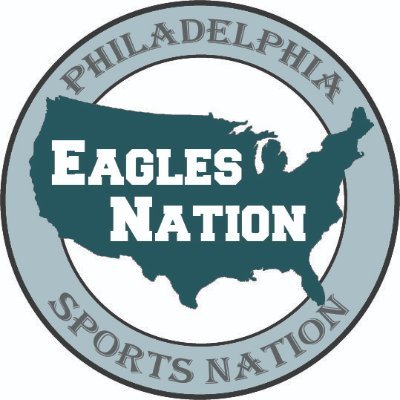 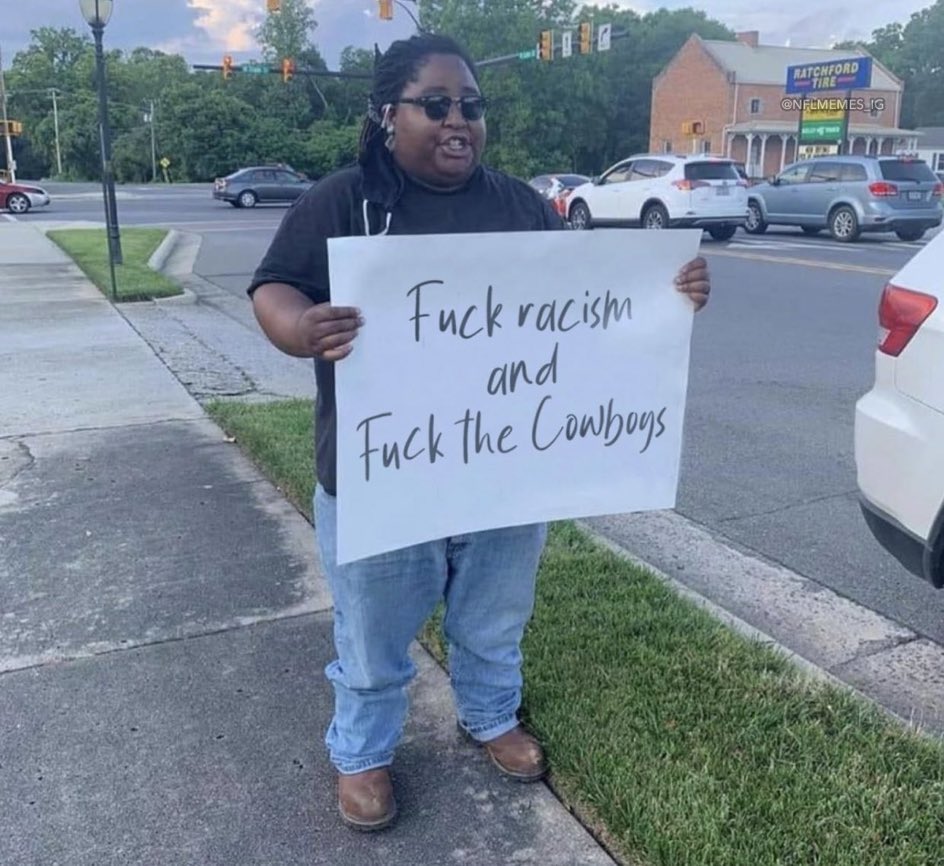 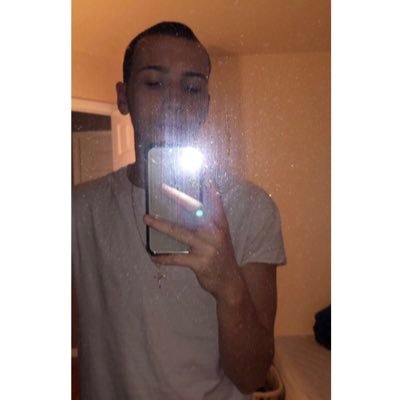 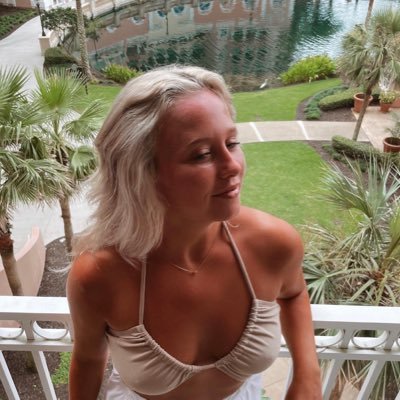 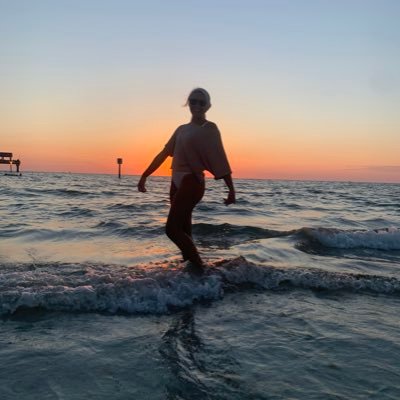 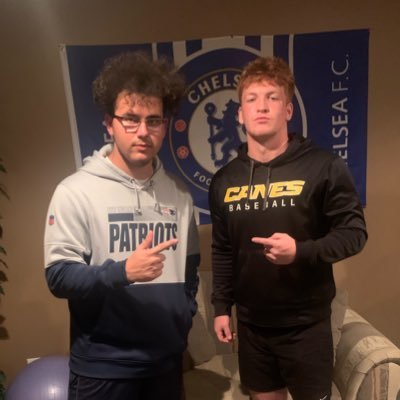 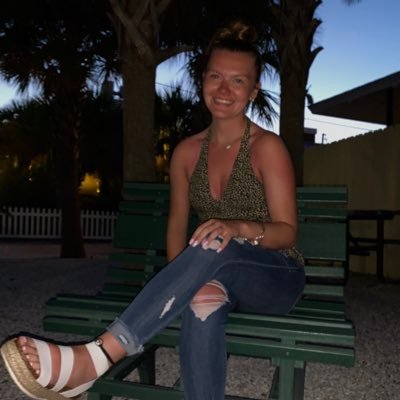 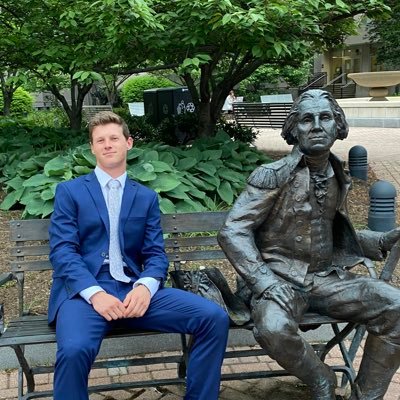 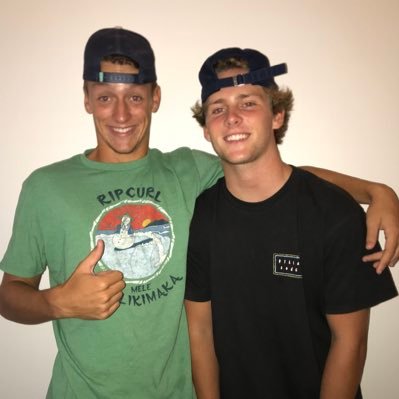