Another awesome review code just received, for a seemingly really cool upcoming horror game. There's so, so much content going up these days! 🤯.

Looking forward to @FarCrygame - plus I am excited to share that Giancarlo will join us Friday on the Xbox Podcast to talk about working on the game. twitter.com/quiethandfilms…

@originalgame_ @Colteastwood Is that why almost 30 million people are subscribed to it?

@PyramidLab Any information regarding the resolution and framerate for each Xbox version? 😊.

@TheFarm51 Hey, there! Would it be possible for me to get to DM you regarding technical information of the Xbox version for Chernobylite? Thank you.

@Bloodyspasm Thank you so much, man! I always appreciate your kind words. 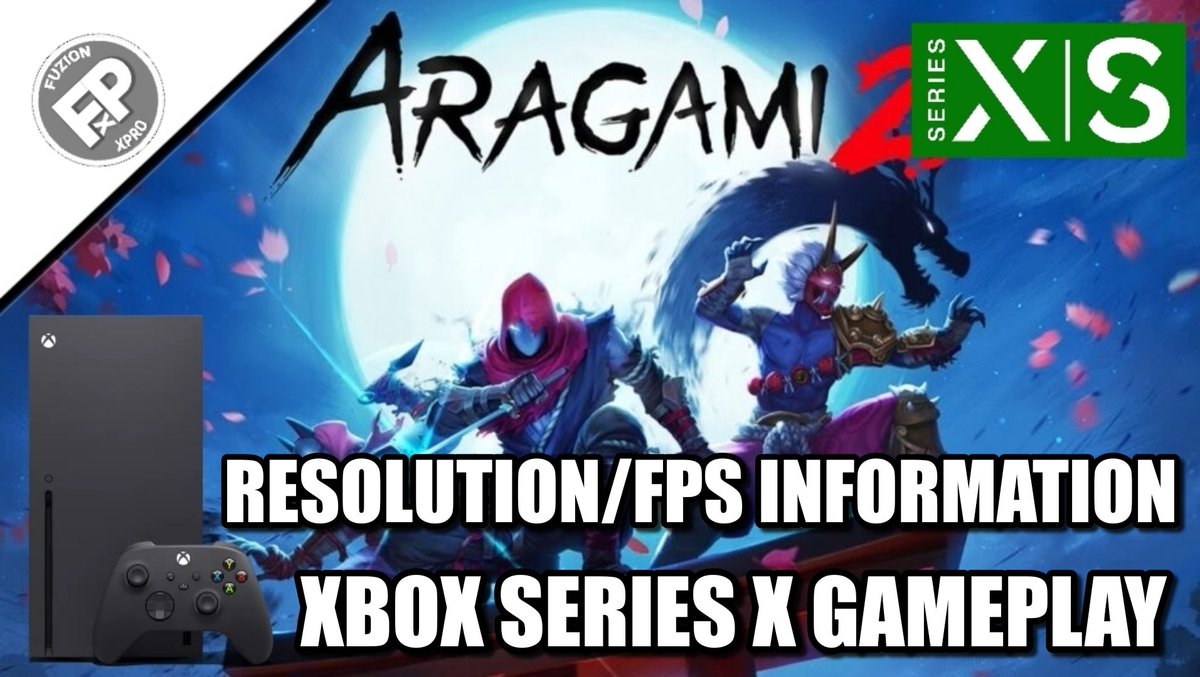 The channel has generated almost 70,000 views in september alone already 👀.

@DevenWarlord Well, there is another, similar, game releasing this month 👀.

That's a truly nice review code, alright 👀. I don't think you're able to guess for what game 🤔.

@LinceWorks Awesome! Thank you. Any information regarding the Xbox One version? 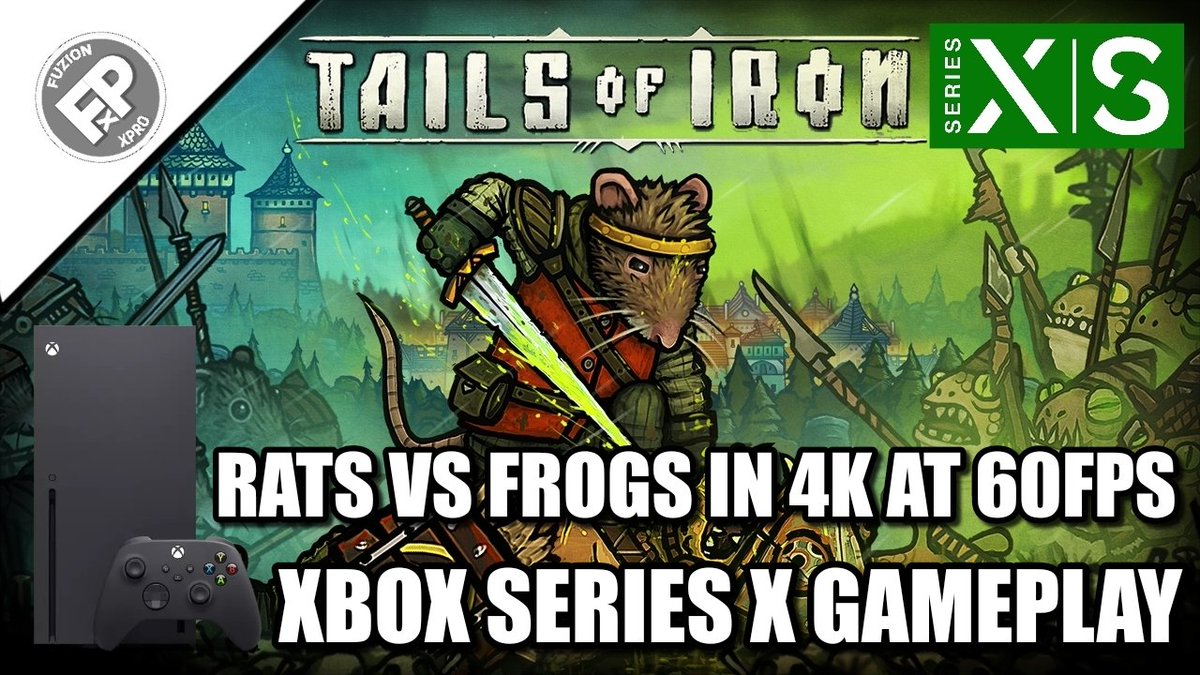 @LinceWorks What's the resolution and framerate for each Xbox version, if I may ask? 😊.

@Mandoodles @Mi5Coms Damn, I'd love to apply, but I don't think I qualify 😭.

@xDavidLeon You've got a DM 😊.

Hey, @THQNordic, do I get to own Wreckfest forever if I purchase the Xbox Series X|S upgrade through playing it via Game Pass?

I need to know what Phil has done this time, NOW! 😭😭. twitter.com/Xbox_Series_XS…

@GameMillEnt @NickBrawlGame @gameinformer Hey, there. Who should I contact in order to get to make content for one of your games? Thank you.

Manage a fast food chain (and your growing existential dread) when Happy's Humble Burger Farm opens its doors on Xbox in Q4 2021! 🍔

Gameplay for this is going up on Friday! twitter.com/OddBugStudio/s…

@JamieMoranUK Well, it will obviously be running at 60fps, so what else would it mean?

@Kanaratron I received my review code for Tails of Iron today, I can't wait to play it!

@stillaliveGames Would you guys happen to know the resolution & framerate of the game on an Xbox Series X, Xbox Series S and Xbox One? Thank you! 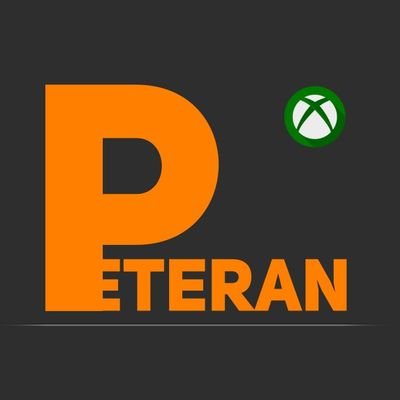 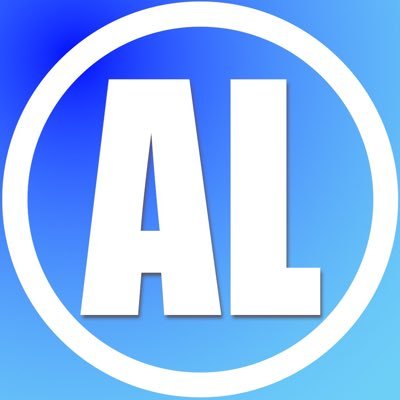 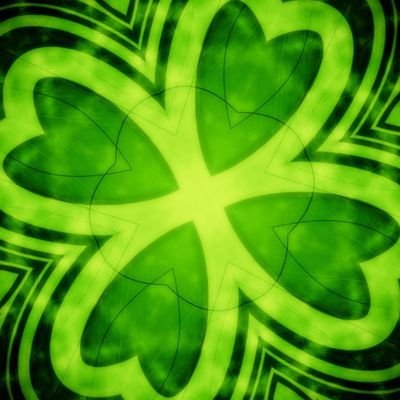 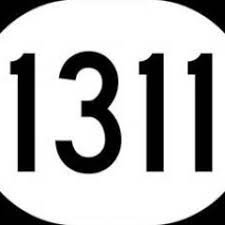 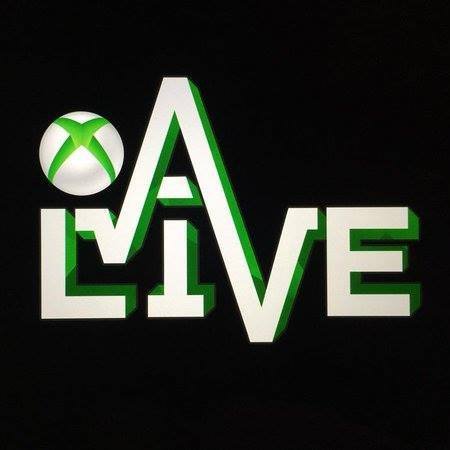 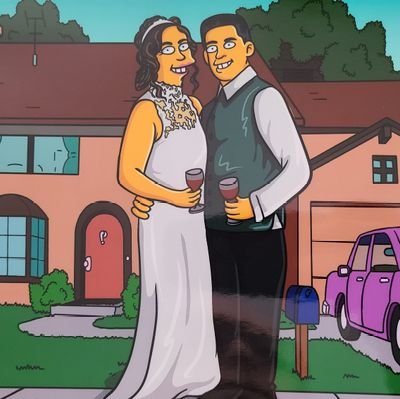 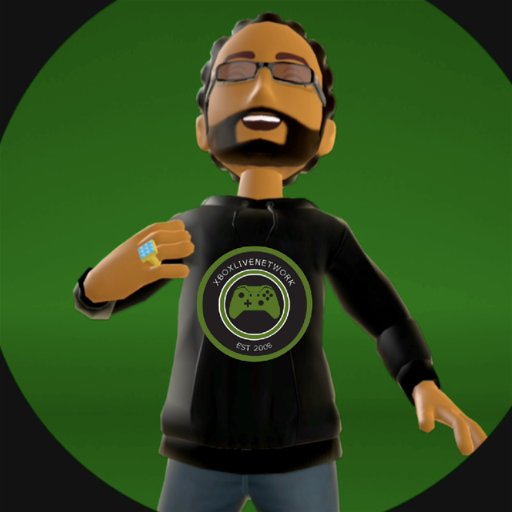