@benrollert @CRE_DEVELOPMENT @WillManidis Your comparison point of NYC also suffers from lack of economic diversity (maybe not as bad as SF); most of its output is financial services. Just the inevitable outcome of more of our economy being gobbled up by knowledge industries heavily agglomerized in urban cores.

@dystopiabreaker @NeerajKA I love seeing people be so stupid about crypto. It means the space is still so young and we’re still so early. I hear about kids yelling about how NFTs are destroying the environment and I see Paul Krugman saying the Internet will have had no greater impact than the fax machine.

@MyMomSaysImFun1 @NinaStrohminger 25% of them have more than a 300%+ error rate. In 3001 out of 3006 US counties, the median income is below six figures. Yes, even in lots of the counties in the expensive cities.

@eigenrobot you know the chopper iced out for the air out

@dogdog is honestly so cracked its surreal

This is probably way more true for games with massive app files that need anti-cheat and network-wide achievements. But my point is, it seems like even when you have a competitive environment, Steam is proof that 30% is more or less what you'd pay for the best.

IMHO seems like the value-add of the digital distribution networks (fraud detection, always-on and infinitely scalable servers & databases, recommendation & sorting algorithms with large consumer bases) is about as much as the value-add of large physical logistics networks.

It's funny, because the argument goes, "brick-and-mortar stores took 30% for physically moving, unpacking and shelving discs; now they're taking 30% for *nothing!*"

Windows is an OS with an incredibly open app store economy, as any website or program can use any payment processor. Steam is but one of thousands of video game distribution networks. They're very popular. Do you know what cut they take? 30%.

My hot take is that app store economies should be far more competitive on principle, but it wouldn't change much business in practice. twitter.com/dhh/status/148…

@growing_daniel @WillManidis This is why SK and CN got to flex on us with a fully open NYE 2021 & Omicron cases in the hundreds, while we've had 2 locked down NYEs in a row and Omicron cases in the millions. This dogshit nation still hasn't learned it's lesson about capital allocation to testing.

@growing_daniel @WillManidis At that stage in the game, every second counts if you ever want to actually do short-term targeted lockdowns with rapidly updated contact tracing. If you do a shit ton of testing very early, you might catch up with the virus and choke it before it's permanently everpresent.

@growing_daniel @WillManidis WHO had these diagnostic guidelines in 1/2020 : who.int/publications/i…. CDC said fuck that shit, and then promptly put out a dud that they didn't fix until March, a time when the virus had an Rt > 1.5. nytimes.com/2021/12/15/hea…

@growing_daniel @WillManidis Most of East Asia figured it out. The WHO put out guidelines for test manufacturing, the CDC ignored those guidelines and ended up putting out a dysfunctional test in the crucial early first 2 months that they had to recall. The US was never going to get that time back.

@B_Torrero @micsolana Hopefully, we can get all nations to be so wealthy that they'd struggle with this issue, and by that time, we'd also have found a way to marry the desire to raise a family with the desire to succeed materially in life.

@B_Torrero @micsolana The solution that the developed world has landed on is just relying on immigration from less developed parts of the world, which can only work sustainably if you deliberately plan to have a permanent global underclass somewhere in the world as a prime age labor pool sink.

@B_Torrero @micsolana I'm not sure what the solution is here. Welfare and tax incentives help, but, again, there's no governmental policy that can provide the academic or financial status of climbing the ladder in the market or getting an advanced degree. That's the driving force.

@B_Torrero @micsolana This process especially accelerates when women enter the workforce : they're the ones actually having the kids. The income-fertility paradox goes exponential. You only need to get to the development level of Turkey, or even a shithole like Ireland, to get sub-replacement rates.

@B_Torrero @micsolana Even if you're making 2x the median income in Norway with free Pre-K and paid parental leave, that's not going to change the fact that having a kid at 21 will impact your capacity to climb the corporate ladder or get a grad degree. So people push it off  – to 25 to 27 to 31 ...

@B_Torrero @micsolana The chief cost is not food or clothes, but *time*, that which have in limited supply. Even for wealthy yuppies, kids take so much time out of your day that they're bound to have an impact on your career progression. That's something no amount of welfare can buy.

@B_Torrero @micsolana And in developed nations where people have high QoL and low fertility, kids are a *burden* for your household finances. They can't work, because child labor is illegal, and, in a developed nation, if a child can do it, it's already been automated or outsourced.

@B_Torrero @micsolana The actual answer is, in developing nations, where people have low QoL and high fertility, and most are subsistence farmers, kids are a *boon* for your household finances. You can get them out on the field shepherding small animals & picking crops from a very young age, for free.

@B_Torrero @micsolana It seems like the higher the QoL, the *less* likely it is that that person is going to have kids; the argument that a lack of income is what's causing people to have sub-replacement birthrates, when most populations in *history* have had fewer resources & more kids, is laughable 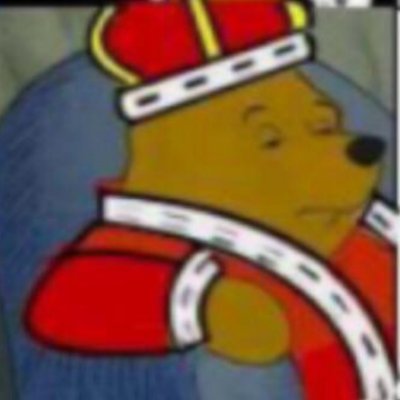 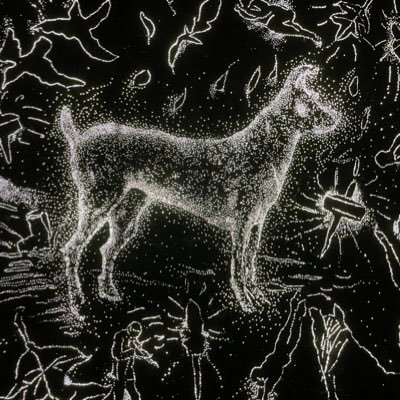 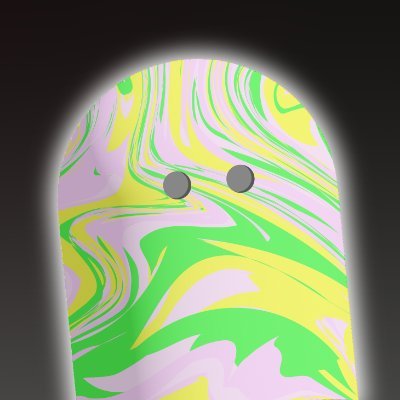 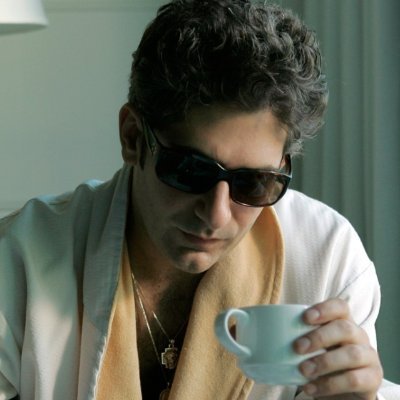 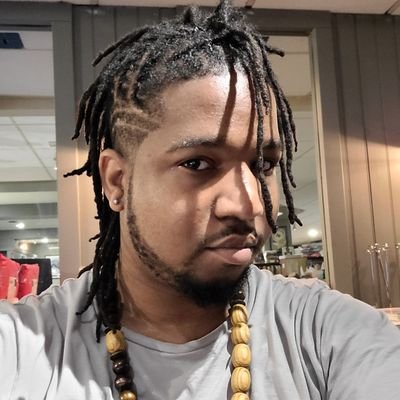 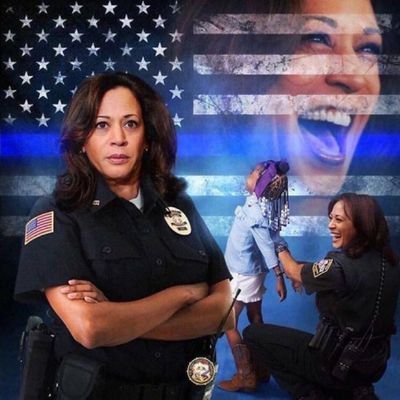 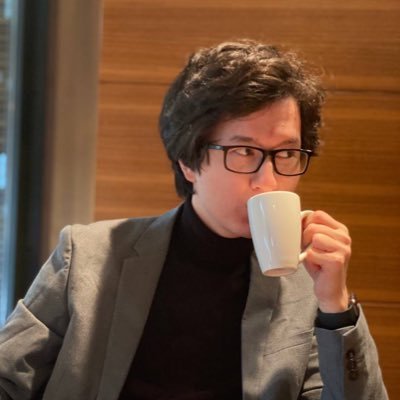 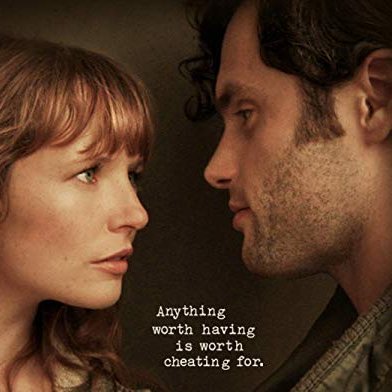 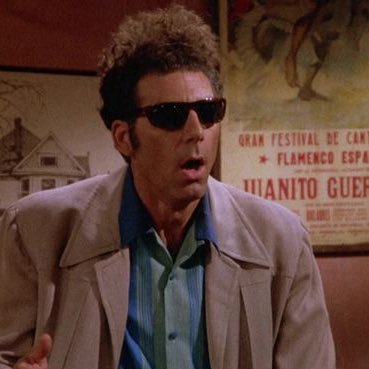 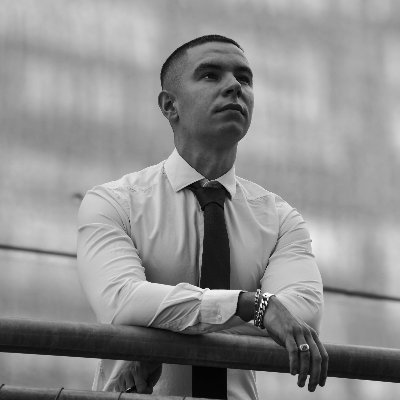