@Low_Key_Link They say youngest victim because there were many more. Him being 9 doesn’t excuse the fact that his concert was mismanaged and that he ignored the problem when it was presented to him. Even if he didn’t die and wasn’t there at all, people were still killed and Travis should pay.

@curly_reborn @SquireAriel So he encourages violence so tell me how this isn’t his fault? This little boy wasn’t the only one killed.

@Reginald_the2nd @leclwhore That also is not the point. The fact of the matter is that his concert was mismanaged and Travis could’ve done something to stop it but he didn’t and thinks that money is the solution.

@veggieshawty But what does that have to do with him getting killed? Even if you think his music isn’t for kids, his concert should’ve still been properly managed. There were other adults who died as well.

one person followed me // automatically checked by fllwrs.com

@laylatalks @JAjueny You’re whole account is just trying to get reactions out of people and you’re doing a horrible job. Lmfaooo pathetic.

@celiargooding Take a single sip of water 10 times in 1 second intervals while pinching your nose.

@spazers01 @adriennelwarren It’s not about being above the rules. I’m sure that performers get tested on a regular basis. The audience is sitting down the whole show while the performers are dancing and singing. You try doing all that 8 times a week while wearing a mask. Let’s see how long you last. 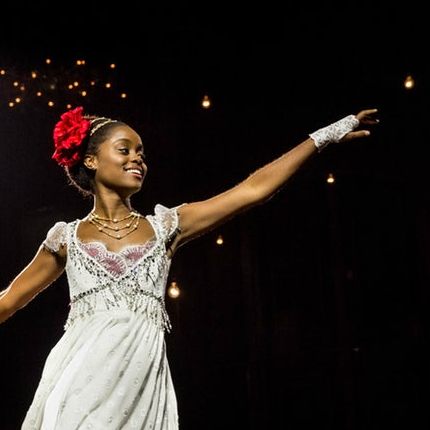 it sure is a good week to be a hadestown fan

@Alex_Jean3 Just bc someone’s family is of one religion doesn’t mean that they hold any value to the laws of that religion.

@Alex_Jean3 Kids are legally obligated to go to school not church

This is Ace. He went to his first ever baseball game AND got to try a hot dog. Was excited about both, but a little bit more so for the hot dog. 13/10 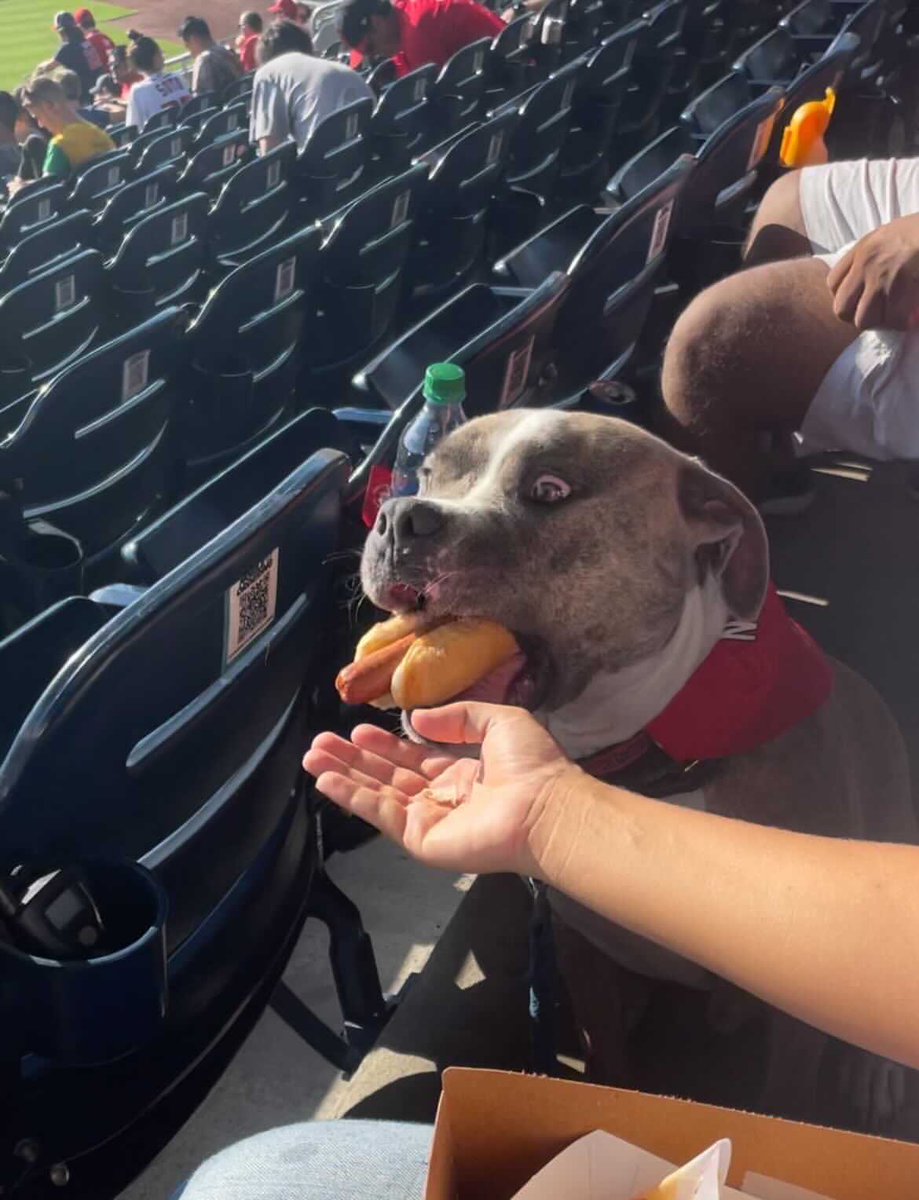 I propose that the first day of fall should be called “Hadestown Day” but who would I need to get in touch to make this happen? @hadestown

@Cerebral_infamy @NextShark What is the correlation between the two? I’m trying hard to find it but I just can’t.