@maclariz @RobboCam73 @billykayscot We are accused of hating English. We are not allowed to dislike our brutal colonal jailers, an imposition which is ... racist.

@PraxiSerendipty @billykayscot Still active, caught him at the back-end of someone's tweet dissing me. Didn't think the empty skull cared.

@billykayscot Alcholism is a disease. It fries brains.

@gregmoodie You might have more to read at the weekend. I'll sacrifice book writing time to pen a rebuttel and send it to the oik.

@SaorAlbannach GRA rules installed, she'll say her opinion in vindicated. She's an English settler, took the benefits when she needed them, bought property and land she wanted when the royalties rolled in, is driven around in power black SUVs, what does she care? wp.me/p4fd9j-sB

@BonnrMalone @TwitterSupport Here too. I get lots.

Arrogant, Ignorant English Colonial Pulls a Mooney At Scots Lord Frost Tells Scotland - You Are A Colony "The Scottish “government” is not the government of a state in confederation with England. It's a *subordinate* entity within the UK." 'Suck it up,' dear readers. 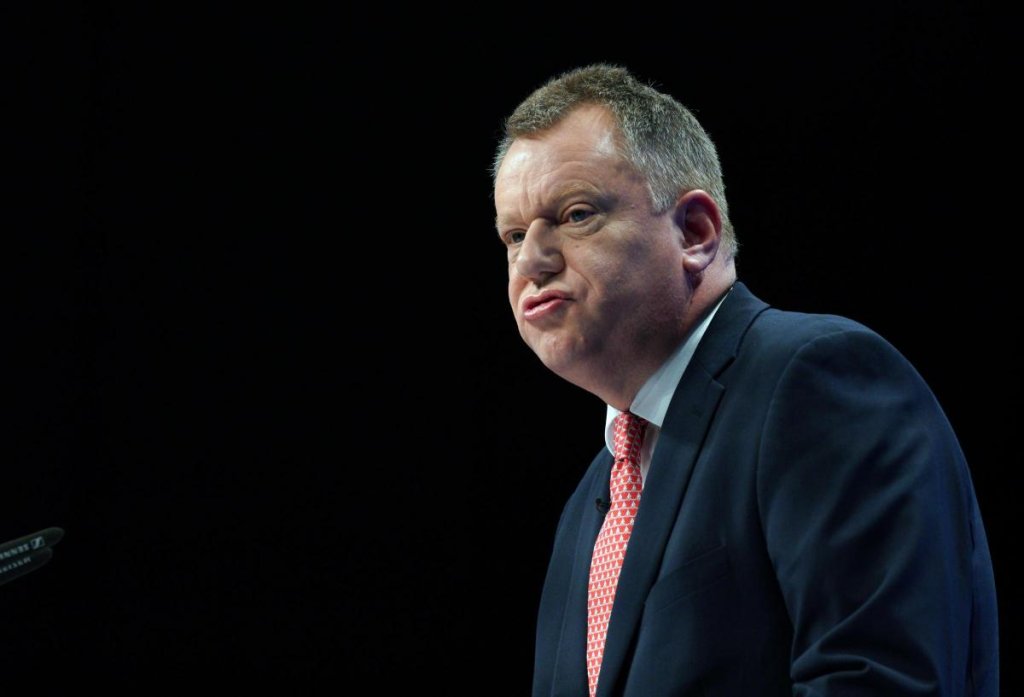 @SuzJamieson If people think shouting 'Tory scum out' is provocative it isn't as aggressive as having someone shove an iPhone camera in your face to take a photograph without your agreement.

@kazza_flood Been a few theories and suggestions, but no one knows the real answer. At first I thought it was black satire for it has the ring of truth about it.

@ScotsStones Was told here by those of absolute certainty it was Russian conceived. Argue with them.

@grendel1970 @twoifbysea71 Never bought discount cards, Jim - but by Covid I was beginning to attend alone to keep costs down.

Dear James Cook Often to be most eloquent is to be silent. Yours, profoundly disappointed Gareth Wardell @BBCJamesCook 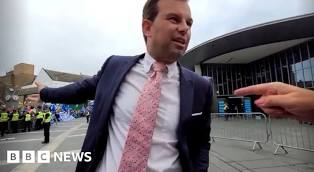 @JohnMcKissock John, do you only go outside to photograph subject matter on crap weather days, or are you toning down the shots? 😁 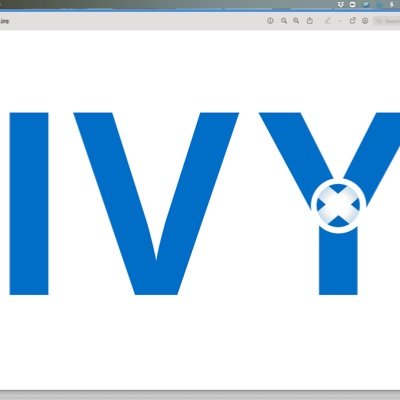 My new product iScot Magazine issue 80 Digital The download is now available to buy at: sowl.co/UXp1p Here's a chance for you to buy a single magazine from a new platform. No contracts and No free pens just for enquiring, but it helps keeps the snaw aff my keyboard

BBC is irrelevant to Scotland's struggle to regain its autonomy, and in any event, the BBC taught me to be professionally impartial at all times in public matters, not to make a song and dance over personal perception. What happened to that ethos under 'new' management? twitter.com/BBCJamesCook/s…

@MeiklejohnAngus Okay, on your Scottish heid be it. 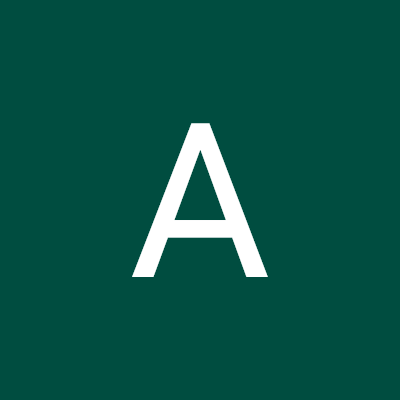 @Grouse_Beater Tells me it's squeaky bum time in London, might just have something to do with Goves private polling 73 percent for independence. Whits Nicola's strategy noo?

@MeiklejohnAngus You'll get challenged on the veracity of Gove's poll outcome, but I'll retweet.

@BigJock1314 I liked the crowd experience, and the surround emotion that swept cares away for a couple of hours.

@twoifbysea71 Good thinking. Prices reached stupid levels. A family outing with food and ice cream could remove £70 to £100 from a pocket.

When a Tory usus the phrase 'hard-working people' they do not mean the wealthy power elite they represent. 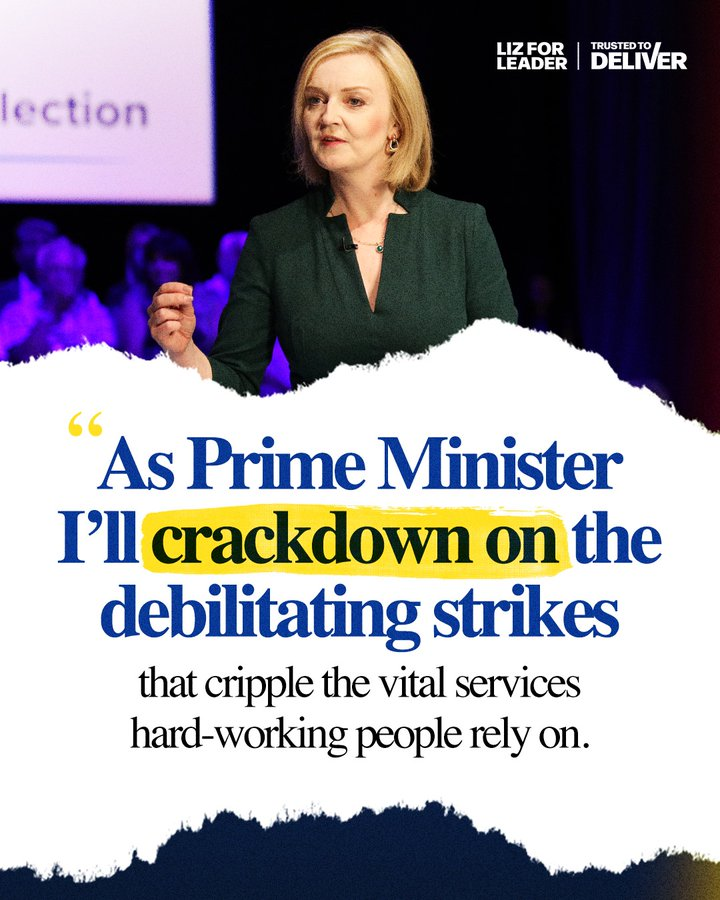 For Film Fans Cineworld, world’s second largest cinema chain, is preparing to file for bankruptcy. London-listed, it ran up debt of £4 billion after losses soared during the pandemic lockdown. It has hired lawyers and consultants to advise on the restructuring process. 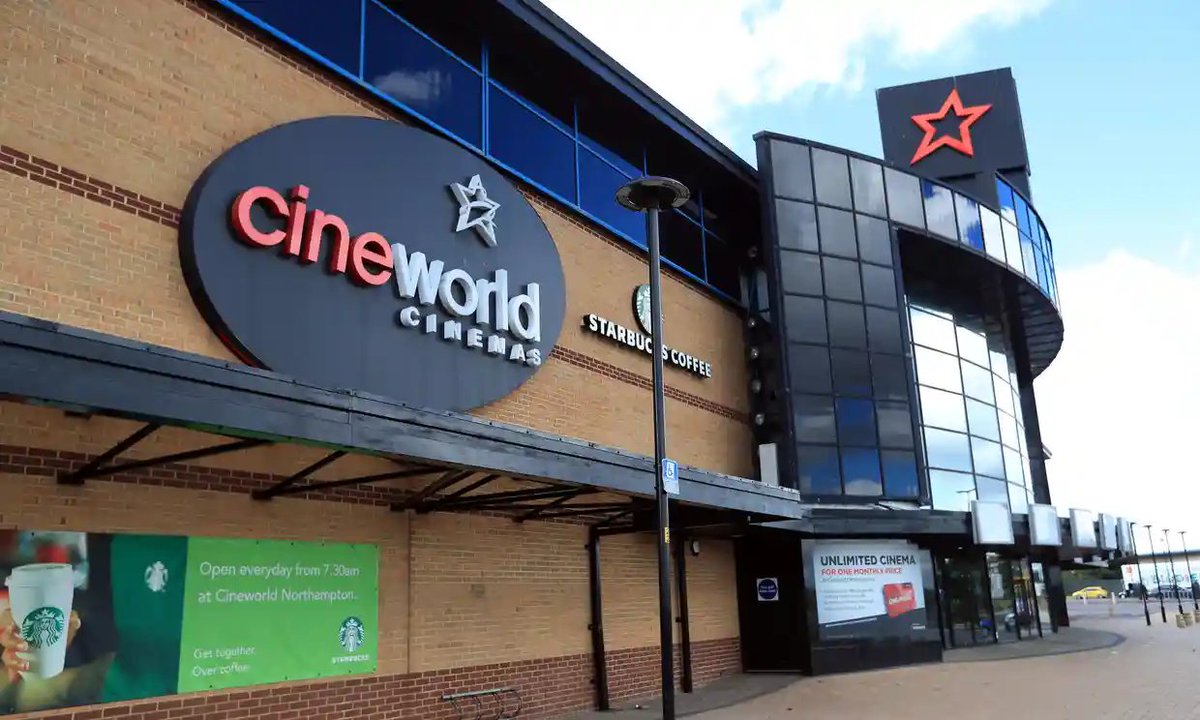 @iScotNews Good advice from an editor of note.

@ColinTKIrk @overlandertheb1 Not at all certain the ceramics on the mantlepiece are of Scottish origin, or the overmantle or chandelier! If entertaining international guests heritage furniture and objet d'art are excellent ice breakers and talking points. 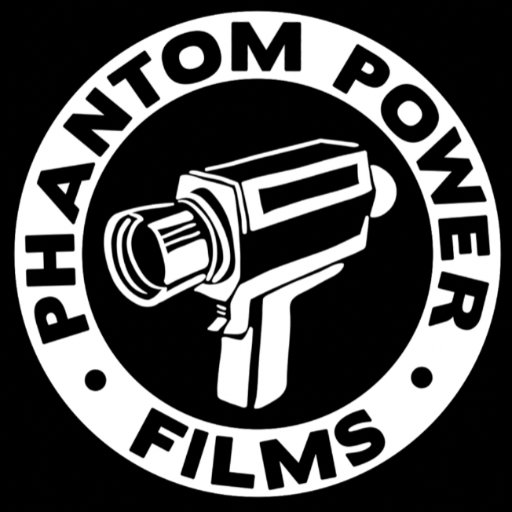 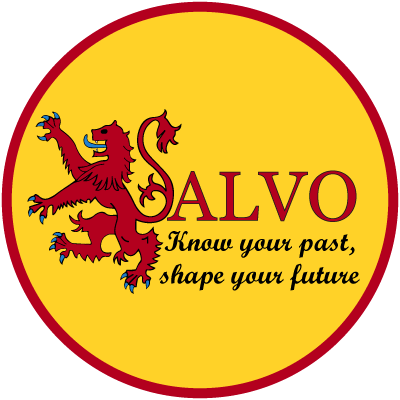 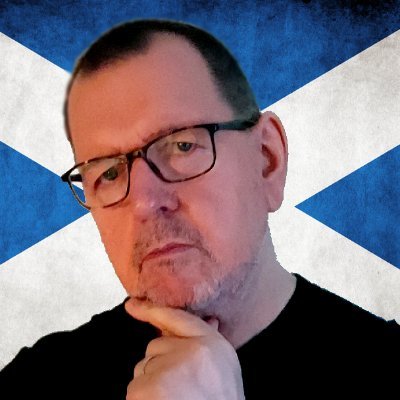 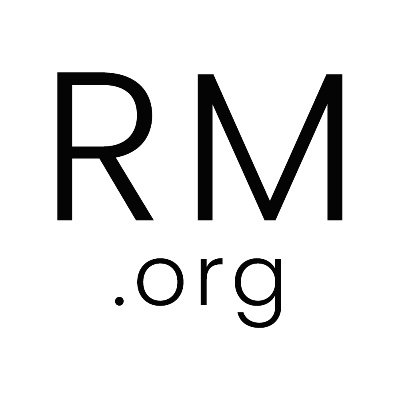 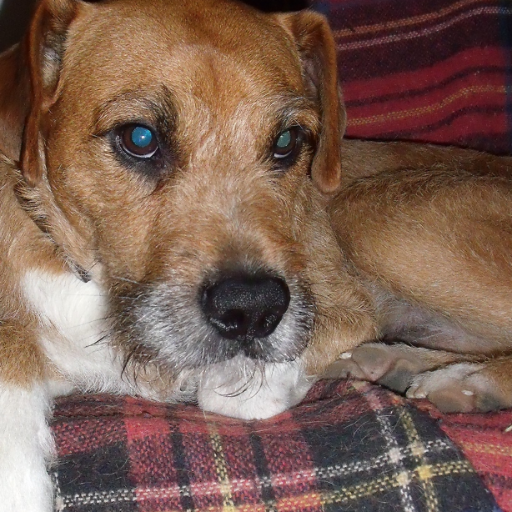 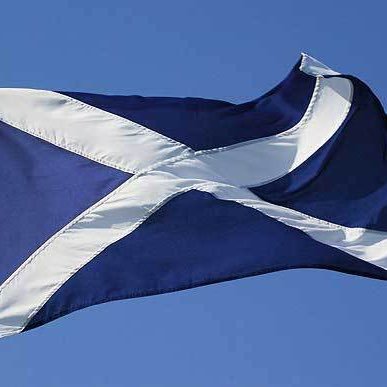 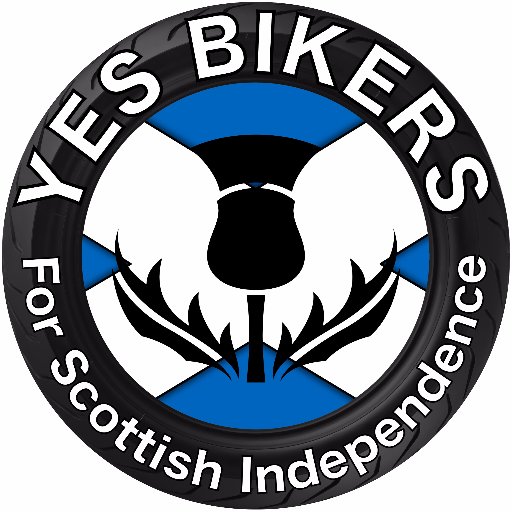 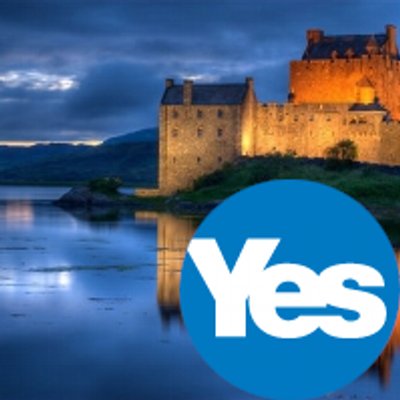 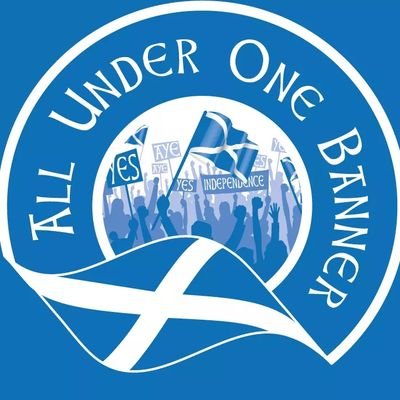 All Under One Banner
@AUOBNOW
30.2K Followers 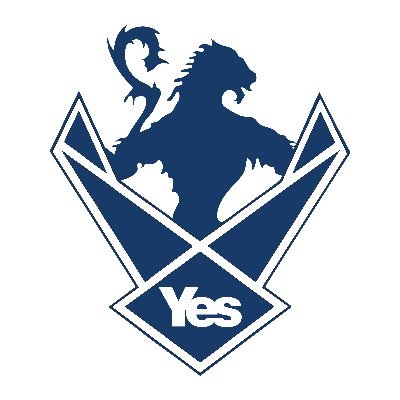 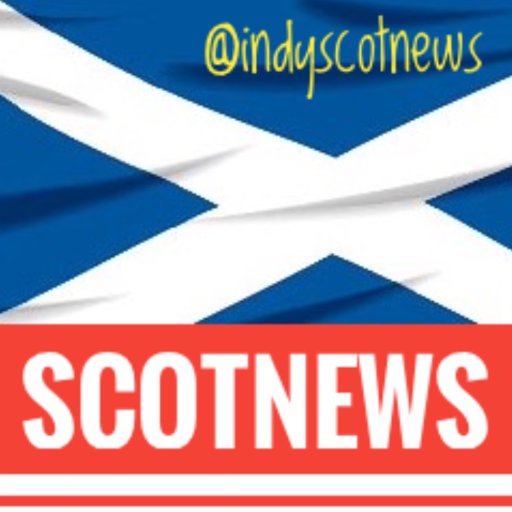 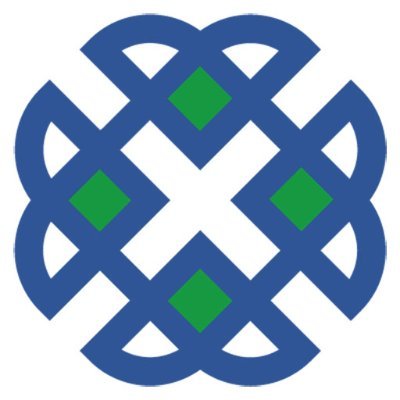 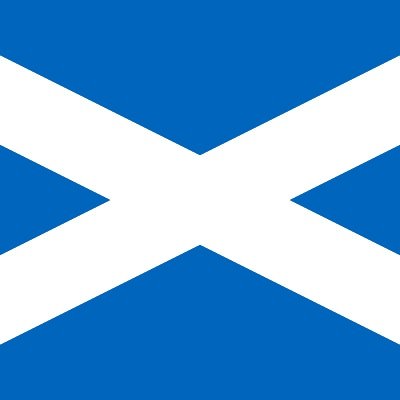