@BobbyMilone29 I'd love it if they signed Seager, traded for Olson, acquired a solid defender like Barnhart to take over at C and added some depth in CF. Make DJ your permanent 2B and let's play ball.

@xiggy89x In short, no. DJ is the better 2B option, making Gleyber expendable. Of course, Cashman is back-asswards which means DJ will be moved to 1B to accommodate Gleyber's inferior glove at 2B while tanking DJ's value, which is minimal at 1B.

@MaxTGoodman What it should be: 1B: Olson 2B: DJ (trade Torres) SS: Seager 3B: Gio What it will be: 1B: DJ 2B: Torres SS: Simmons/other dumpster-dive finding 3B: Gio

@BringerOfRain20 He wouldn't be the same without the Spider Tack.

@eboland11 2/2 Combine that with Cashman's lack of championships and poor allotment of payroll despite having the highest payroll in the game since the 2009 championship, and fans wonder why they're content with the status quo. Why can't we be like the #Dodgers?

@eboland11 1/2 This 100%. It's the general sense of apathy and lack of accountability at all levels. Hal makes the greatest profits in the game yet puts the lowest % of profit back into payroll of any team. He fears paying a LT that he can easily afford and earn back with a championship

@brackett_justin @BobbyMilone29 Not even close. Seager is a far better hitter when you factor in ballparks. Seager: career 131 OPS+, Story: career 112 OPS+

@nicktyrell When you’re the #Yankees and have the highest revenues and payroll in the game over the last 10 years but only have 1 division title and zero championships to show for it, it’s a failure. The flags at YS honor championships, not 95 win seasons.

@grudz2 @BryanHoch If they don’t sign Seager, save the money and trade for Olson is is better, younger and cheaper in salary.

@DanJFederico They should go younger and better - trade for Olson. Rizzo's best years are behind him. Re-signing him means another bad contract in 1-2 years.

@jdun1031 It won't end well. He's been in decline for 2 years. They can do better and younger by trading for Olson who is looking at a raise in arb that may be too rich for the A's blood.

@FrankiesTwoLoud So dumb. They're going to spend big on a declining Rizzo, likely taking them out of the running for Seager when they could just put together a strong package for Olson who is better and cost-controlled, freeing up money for Seager. Ass backwards franchise. Fuck you Cashman.

@EvMclovin @xiggy89x I don't disagree at all - just pushing back on the narrative that they can't afford to lose Sanchez' power. They sure can.

@BobbyMilone29 Story would be the worst of the high-end free agent SS in this winter's free agent market so I could see how that could happen. I still maintain he will go dumpster-diving for a "stop-gap" because hey, "we've already got Volpe and Peraza - just a couple of years away". #Yankees

@EvMclovin @xiggy89x This is the guy I'd target too. The Reds will make him available and he checks the important checkboxes: solid defender, fundamentally solid and knows how to handle a pitching staff. Hitting is secondary to the value and stability solid D will provide.

@BellmoreJimR @BrendanKutyNJ Don't let the truth get in the way of another bullshit narrative from CashMoron.

@BrendanKutyNJ Why doesn't any of you in media call him out for once? For example: "How is it that your roster is this flawed despite a $209 million payroll? How did that happen Brian?" #Yankees

@ErikOverseer @DanJFederico It’s what he does.

@DanJFederico Does Cashman actually believe half of the bullshit he puts out there? He takes this fanbase for a bunch of idiots. #SellTheTeamHal

@kevinfinnertyy Sadly, he will be and when he goes down again they’ll roll out the 39-year-old corpse of Brett Gardner again. Cashman’s hubris won’t allow him to admit to mistakes and Hal doesn’t give a shit as long his financial targets are being met.

@AGrossNewsday Ah, fuck. Knew his brother Gord. Good family. My prayers are with Mike. When you’re talking #Islanders royalty, he is the king.

@MamalehTrumpOG @ReverendLars @RVAwonk Only a spineless coward blocks someone so they can talk shit behind their back. 😂 #Loser: @MamalehTrumpOG @ReverendLars @RVAwonk You might actually want to talk to a few doctors and do your homework. I already did. But yeah, stay ignorant. You wear it well. 😂

@MamalehTrumpOG @ReverendLars @RVAwonk I know this one doesn’t stop you from contracting and spreading the virus. Only offers personal protection - does not protect others unless they took the vaccine too. #FactsMatter #KnowledgeIsPower

@Astrospleasewin @NetsSzn1 @mkovacs45 @Yankees Dude, they traded for Andrew Heaney at the deadline. It’s like watching Jeff Bezos eat out of a garbage can.

@Astrospleasewin @NetsSzn1 @mkovacs45 @Yankees You guys are funny. We’re not getting Correa, Seager or Story. We’re getting Didi the sequel off the scrap heap because “we have Volpe and he’ll be ready in a couple of years”. #SellTheTeamHal

@Yankees It’s sad that the #Yankees have morphed into a franchise that only cares about taking ALOT of your hard-earned cash and is no longer committed to championships, which is the very foundation of the Yankees brand. Apathy towards the fans and championships as long as the $$ is there

@EdSA2727 Garbage franchise. Way to shit on your legacy and fans. Fans need to stop spending their hard-earned money on this team and hit Hal where it hurts so he can wake the fuck up. #Yankees #Apathy #SellTheTeamHal 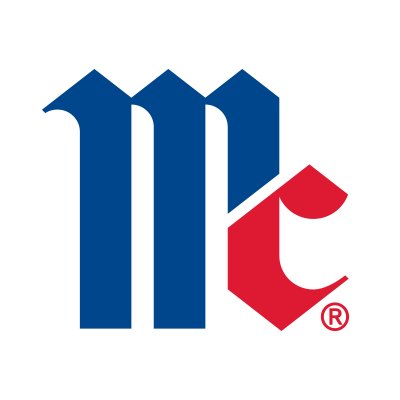 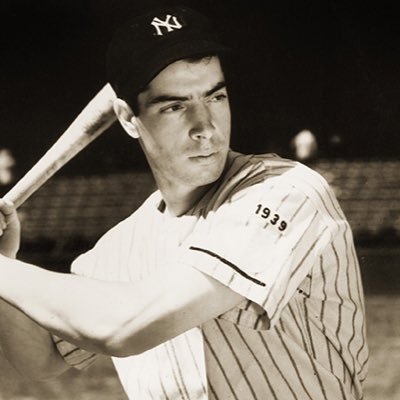 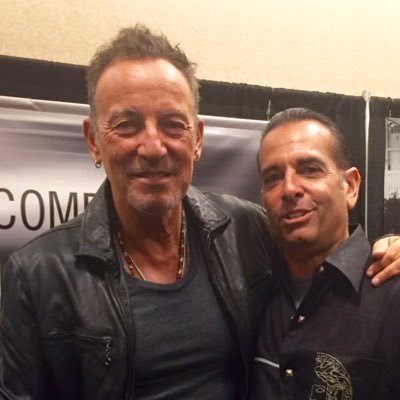 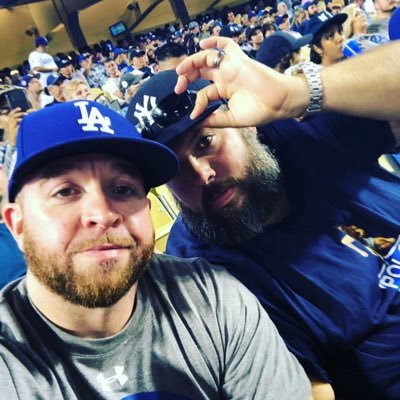 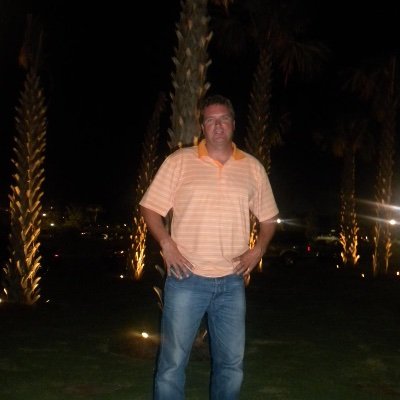 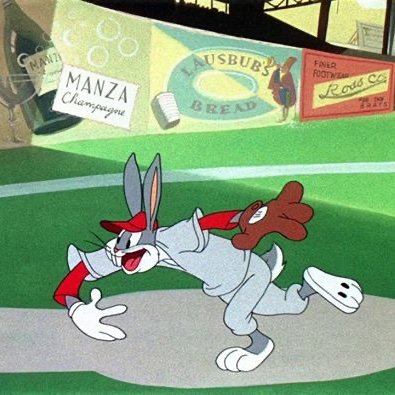 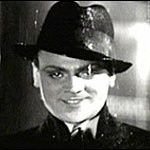 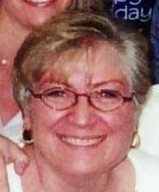 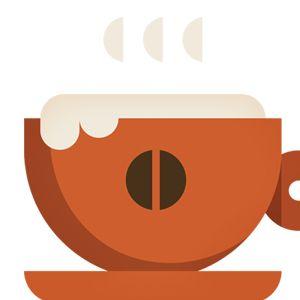