If anything I say upsets you, congratulations, you're an moron. Joined May 2009

@Tam_ids @NICKIMINAJ I have a question; How does the natural human immune system work?

@MichaelJStern1 @NICKIMINAJ Whitesplain it to us Mike!!

@WooldridgeCindy @NPR I hope the irony in this statement isn’t lost on you but something tells me it might be.

Play Zynga Poker with Me! Download the mobile app and enter my referral code 97CZL7K to enjoy special rewards. zynga.my/2oYDL2B?c=97CZ…

@BilliejoHaus @dzzzny “Any Female”? Bruh this isn’t even true of any male. The guy’s letter was douchy and sexist but let’s not go overboard.

@FredTJoseph What about when Black people make that same claim? How do you feel about them?

Inflation is up. Gas prices are up. Housing market is up Used car market is up. Mask mandates are going back in place. Our country is more divided then ever. twitter.com/POTUS/status/1…

@JacobGriffith75 @BreitbartNews That has absolutely nothing to do with what I said. Again, settle down. CRT has no place in our classrooms. We should never teach our children that they are villains or victims based on the color of their skin. #StopCriticalRaceTheory dispatch.com/story/news/202…

@JacobGriffith75 @BreitbartNews I lost son respect for him When he dressed in drag. I knew that Hollywood bought his ass then. That’s when he sold out. Ask Dave Chappelle about men in dresses.

@JacobGriffith75 @BreitbartNews Pest was aight for its time. It didnt age well. House o bugging was good I’ll give him that. Everything after was trash. I can’t think of anything he was anything but ‘meh’ in since. He peaked at H.O.B.

@mmpadellan If you do t believe in your country, don’t represent it. That makes you a hypocrite of the first order.

@kristal100 @YungShade1 @Rick87908455 @jadf5917 @_celia_bedelia_ @Bease11 Imagine, ever for a moment, if a man made a “joke” like this. Imagine a male celebrity making a “joke” like this. I’m personally not offended. Because I don’t care about her. But imagine the backlash then consider the hypocrisy.

@LaurieArellano @michaelharriot Dumbass people like you would think so. Others will thank you for your service.

@TTabp @duxsi @weijia @Yamiche @KJP46 This is what George Orwell meant when he wrote of Double Think.

@karengeier What a coincidence that a liberal with self hate spews ignorance. Racism is racism. Get a clue.

@KingJames @FabiolaCineas “In many recorded encounters between the police and white people carrying weapons” this is where you lost me. Fuck you’re race baiting.

@BigMoneyMurph @mohireza1 @tellurgirlthanx @RealCandaceO Bro if I was about to stab you you’d be thanking anyone who stopped me. Regardless of race or tactics. Be real. Do better.

@AkilahObviously @msbooksmart @IngridRShepard @LeslieMac Absolutely right. Police do not thwart crime. Good Parents and morals do that. Police respond to, solve crimes, and apprehended criminals, and protect the innocent. Sometimes that line isn’t clear and sometimes police are the criminals.

@AkilahObviously @math_liker Wait, which braincell are you using when viewing the part that SHE HAD A KNIFE AND LUNGED AT ANOTHER PERSON WITH IT?? Now tel me, who was the aggressor?

@jimbo_jimbob86 @JuliaVyse @AkilahObviously No one. Unfortunately that child decided she wanted to commit murder and was killed in the process. Like many criminals have been.

@JuliaVyse @AkilahObviously Funny how I didn’t see him lunging at an innocent bystander.

@AkilahObviously When are you signing up to the police force? Change if from the inside don’t hate from outside the club.

@math_liker @AkilahObviously It isn’t. She was obviously the aggressor. The woman in the pink posed no threat to anyone. 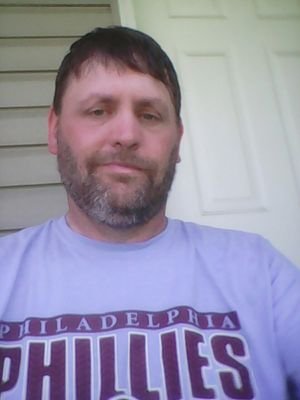 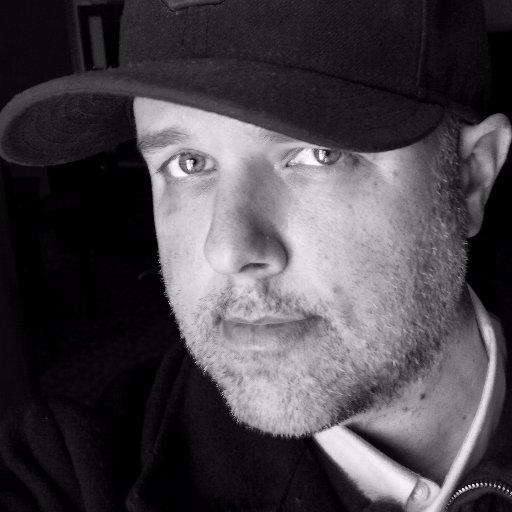 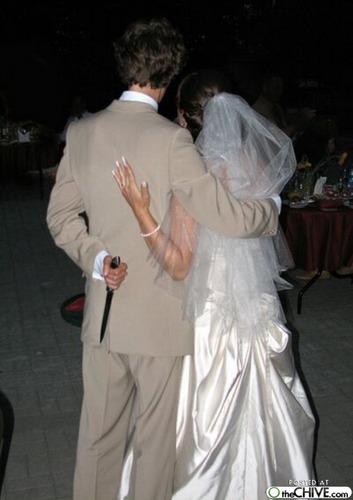 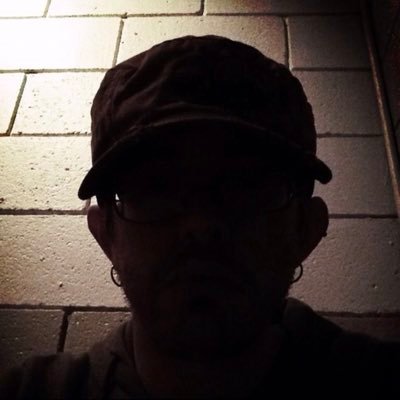 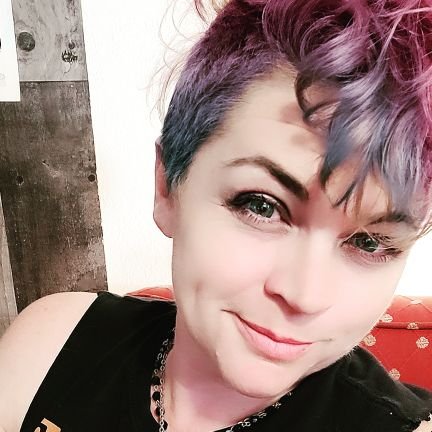 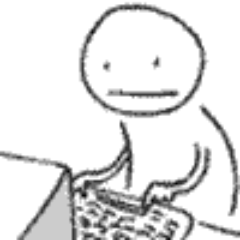 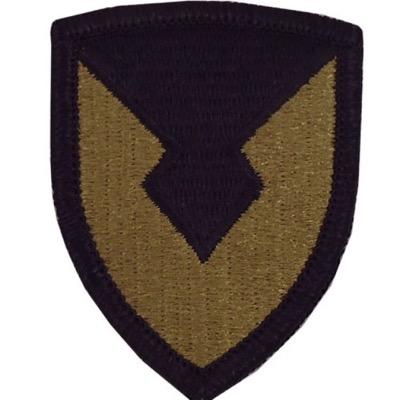 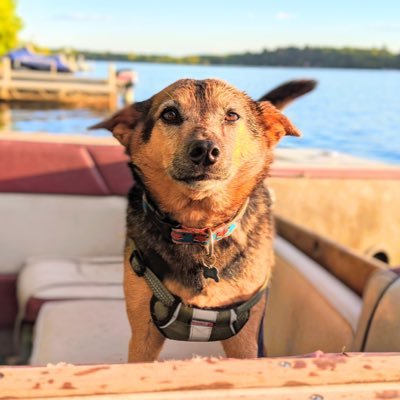 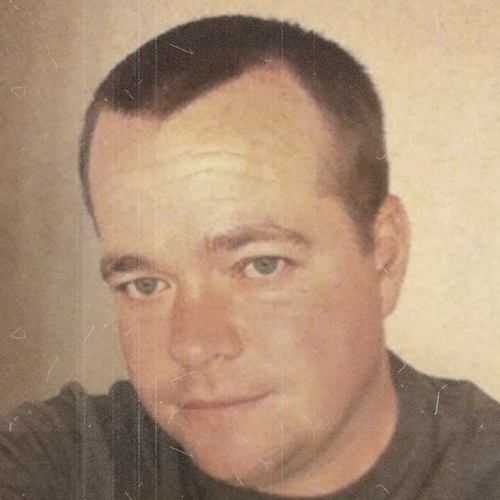 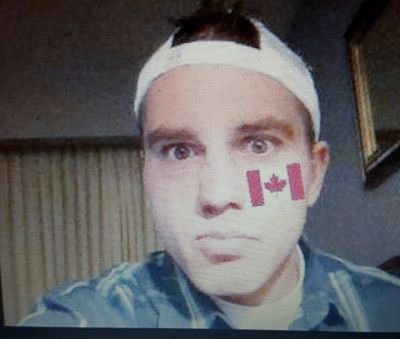 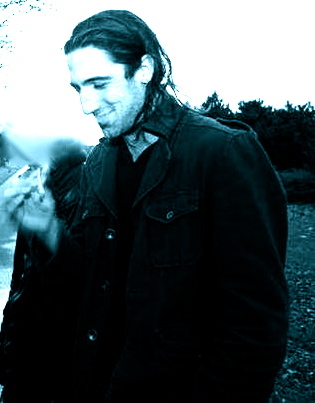 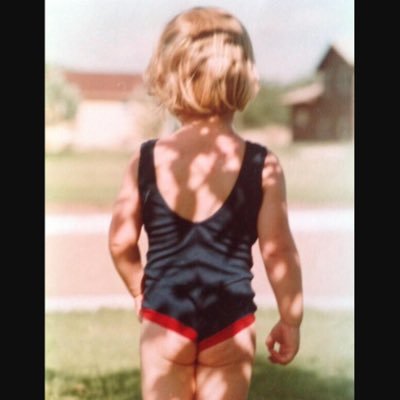 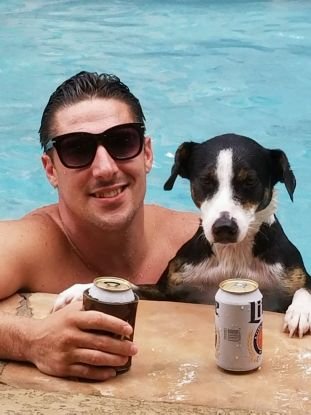 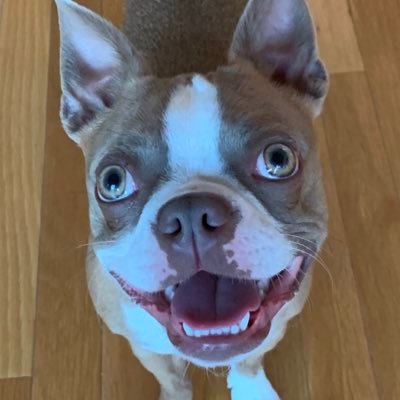 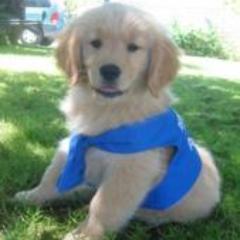 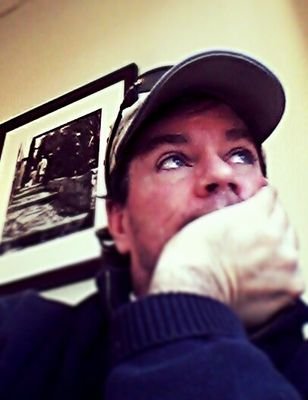 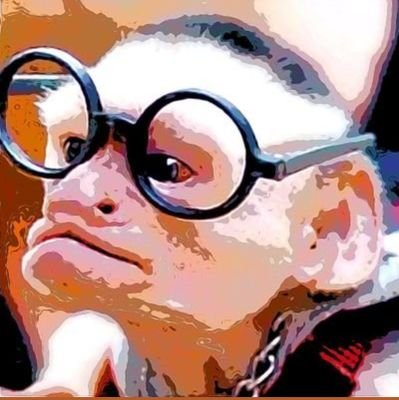