The Browns have ran some interesting plays tonight 🤔

@brycent_ Owning your in game assets 🙌🏽

@stephenasmith how bout them cowboys! 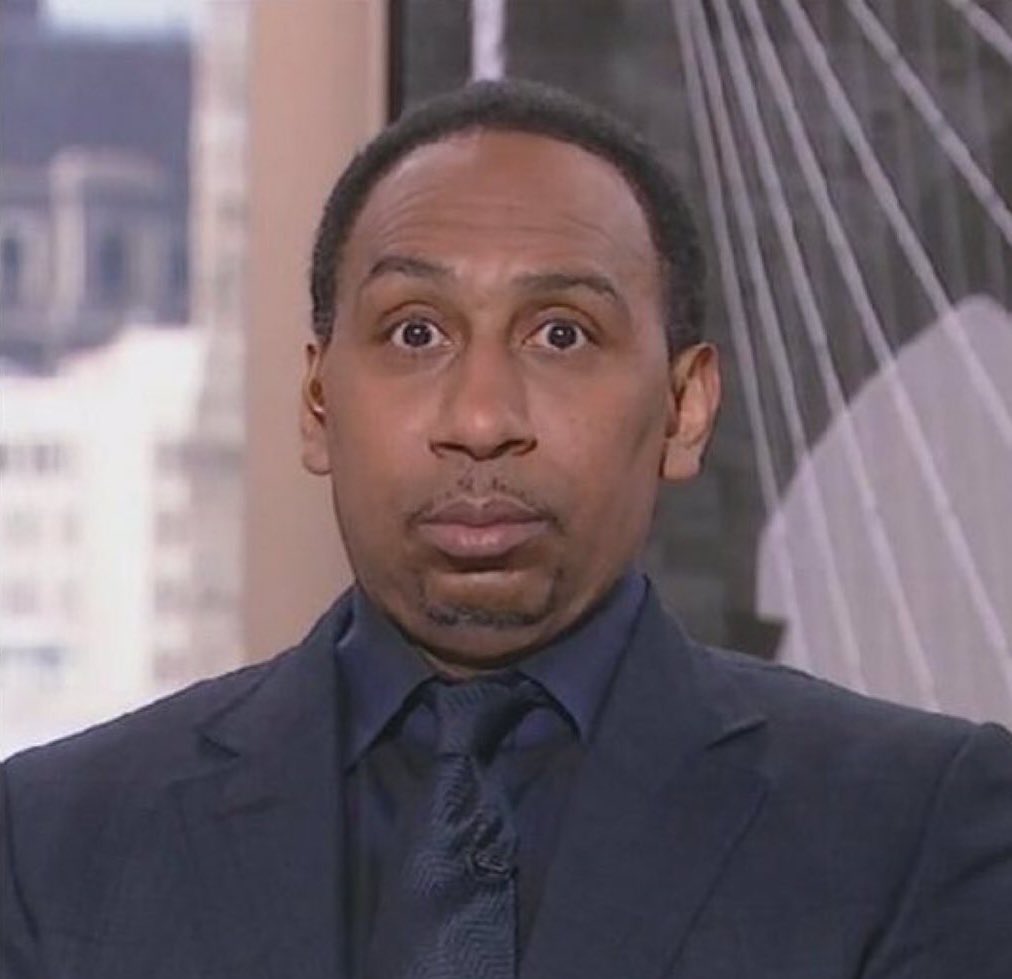 Great job with the art @POPSITE_ ! Let me see what that @AKYLLERS fam got 👀 🐉 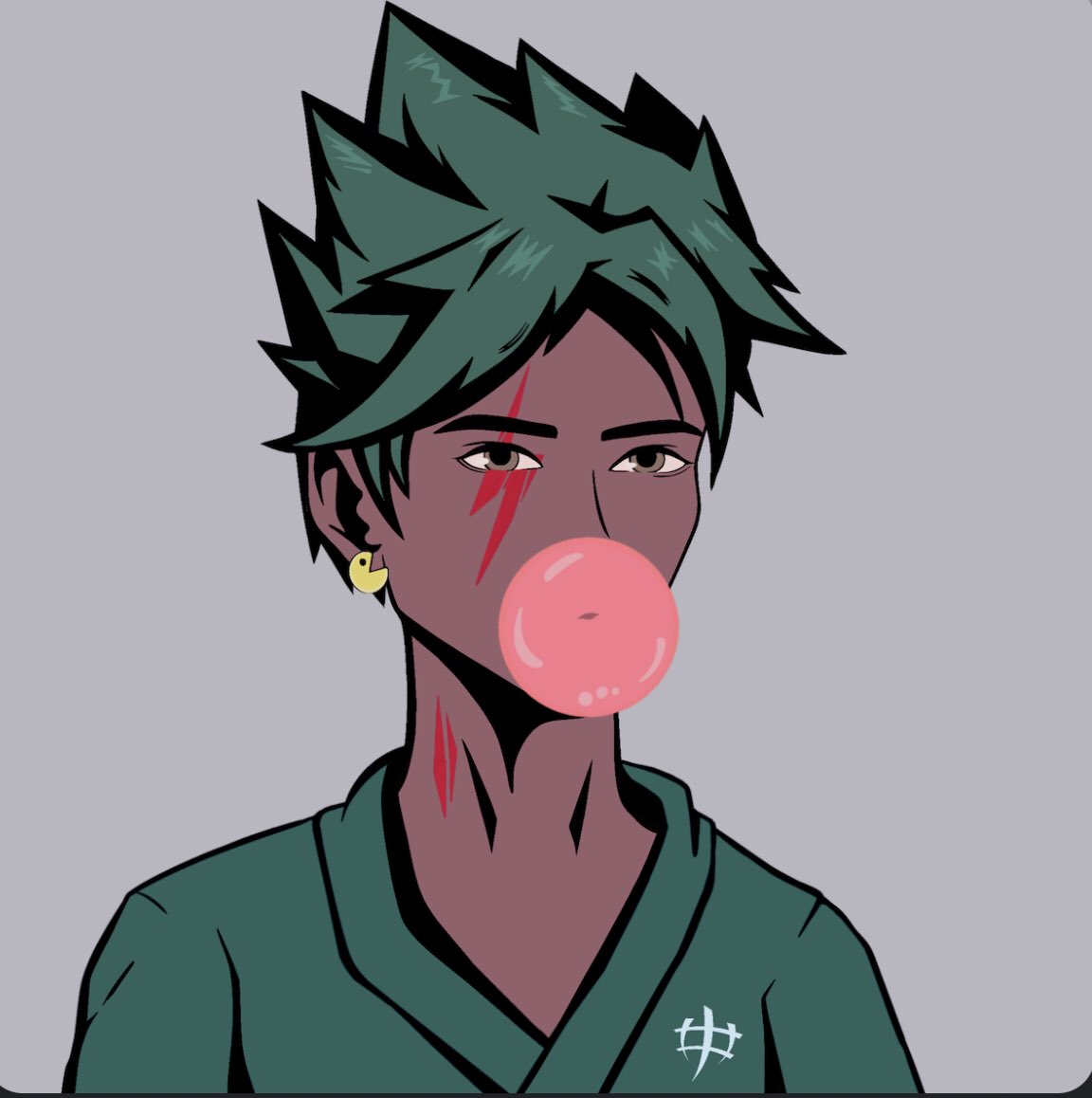 Tom is paying that fine for Mike for sure 😂

Bring it to a game so I can sign it 🤩 twitter.com/RitchieSw/stat…

@3orovik You referring to @Stacks NFTs?

@notthreadguy I hear you and I’m working to change that 🙌🏽

In the airport wondering who knows what an NFT is 😂

To end this thread , in a short period of time we’ve seen the @NFLALLDAY team make a conscious effort to provide its collectors with the best fan experience possible. If you’re looking for a fun way to get into NFTs this is a great way to start. Let me know your thoughts ⬇️

🚨 Burning 🚨 📈The Moment Burning mechanism was introduced to the platform through collectors being airdropped a pack. This pack could be burned and replaced with another pack that contained moments ranging from common to legendary. 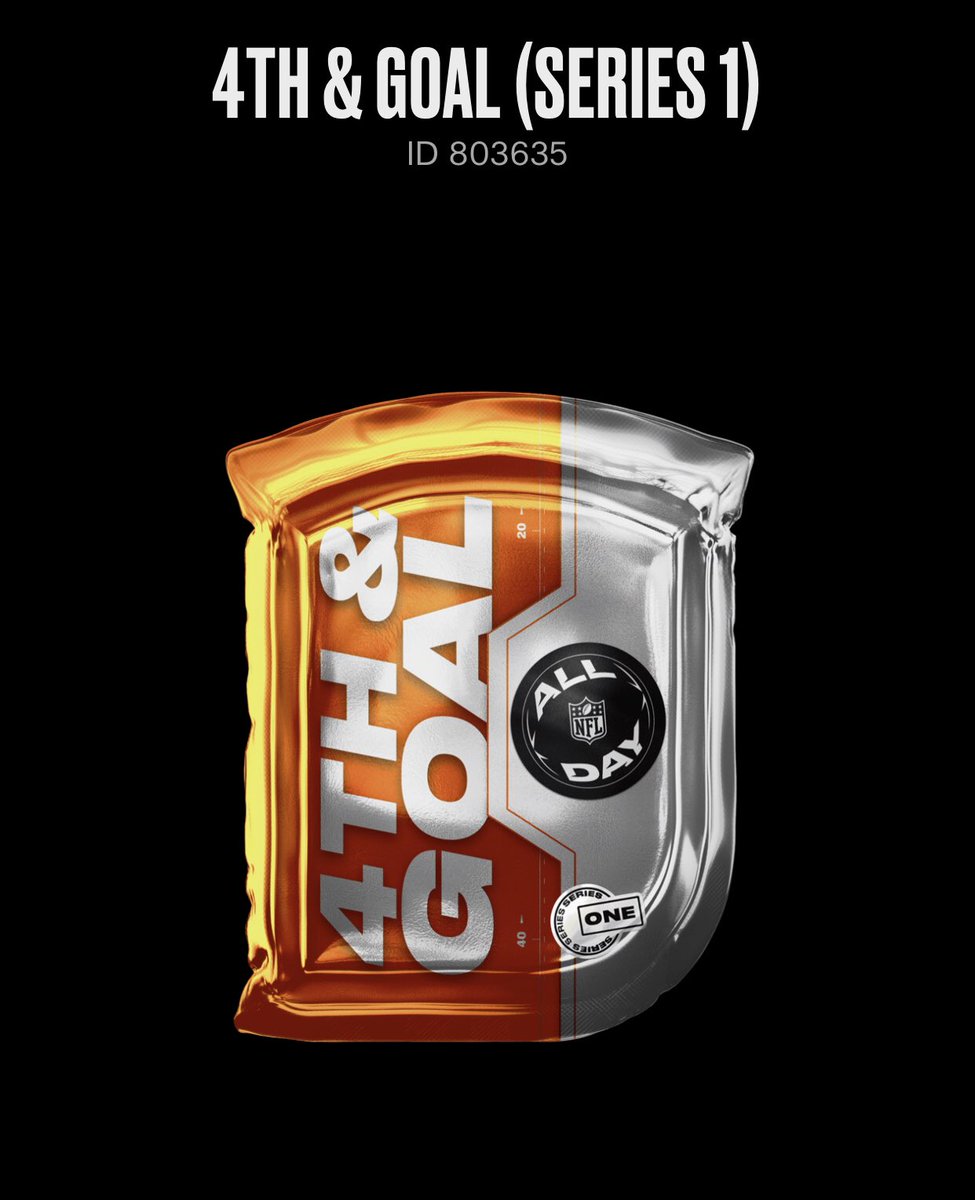 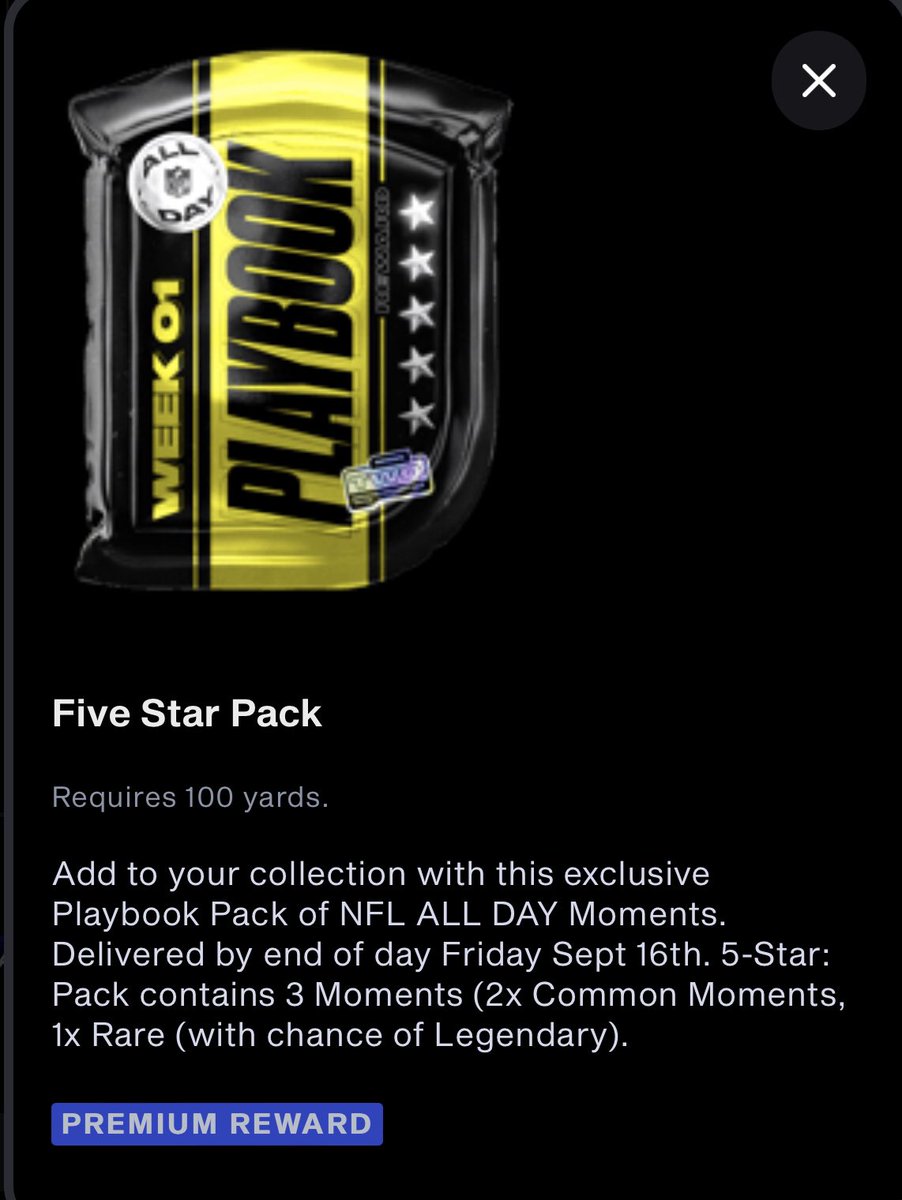 📈According to some numbers I took from @TheFirstMint (thanks guys 😁) a total of 312,945 yards were totaled to end the first week of introducing the Playbook, if completed each user was able to earn 5 packs ranging from a 1 star pack to a 5 star pack. 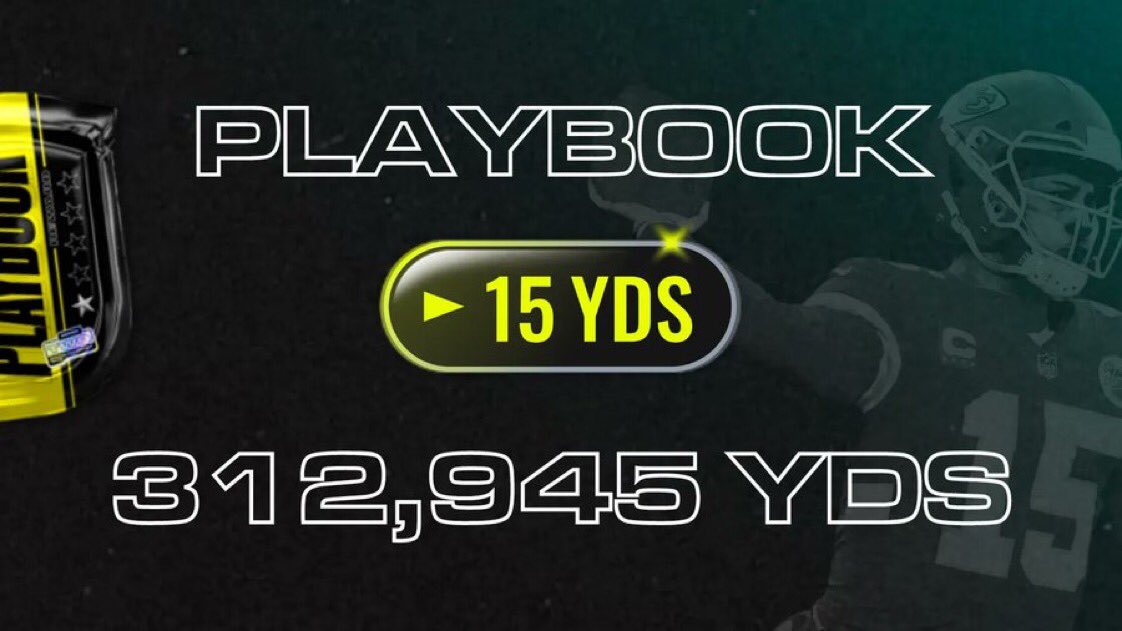 🚨 Gamification 🚨 📈Although fans are hoping for some sort of Fantasy gamification with AD for Week 1 of the NFL season they introduced the “Playbook” where collectors are able to collect yards that unlock different rewards per milestone they hit. 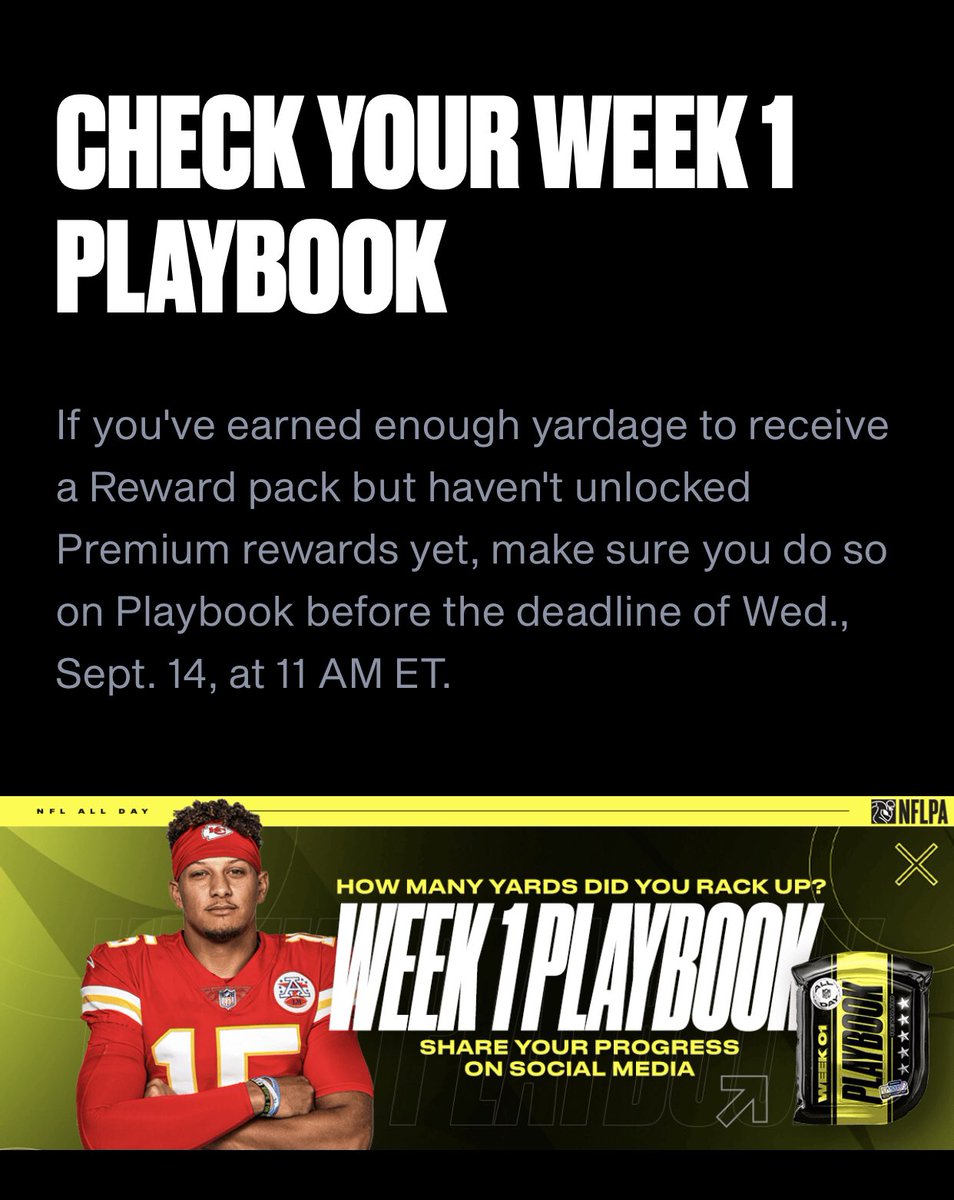 📈Players like Ja’Marr Chase , Patrick Mahomes , Odell Beckham Jr.and Brett Favre have all been part of the AD marketing scheme.They even have one of the NFL’s most loved players @ochocinco explaining what NFL AD is. 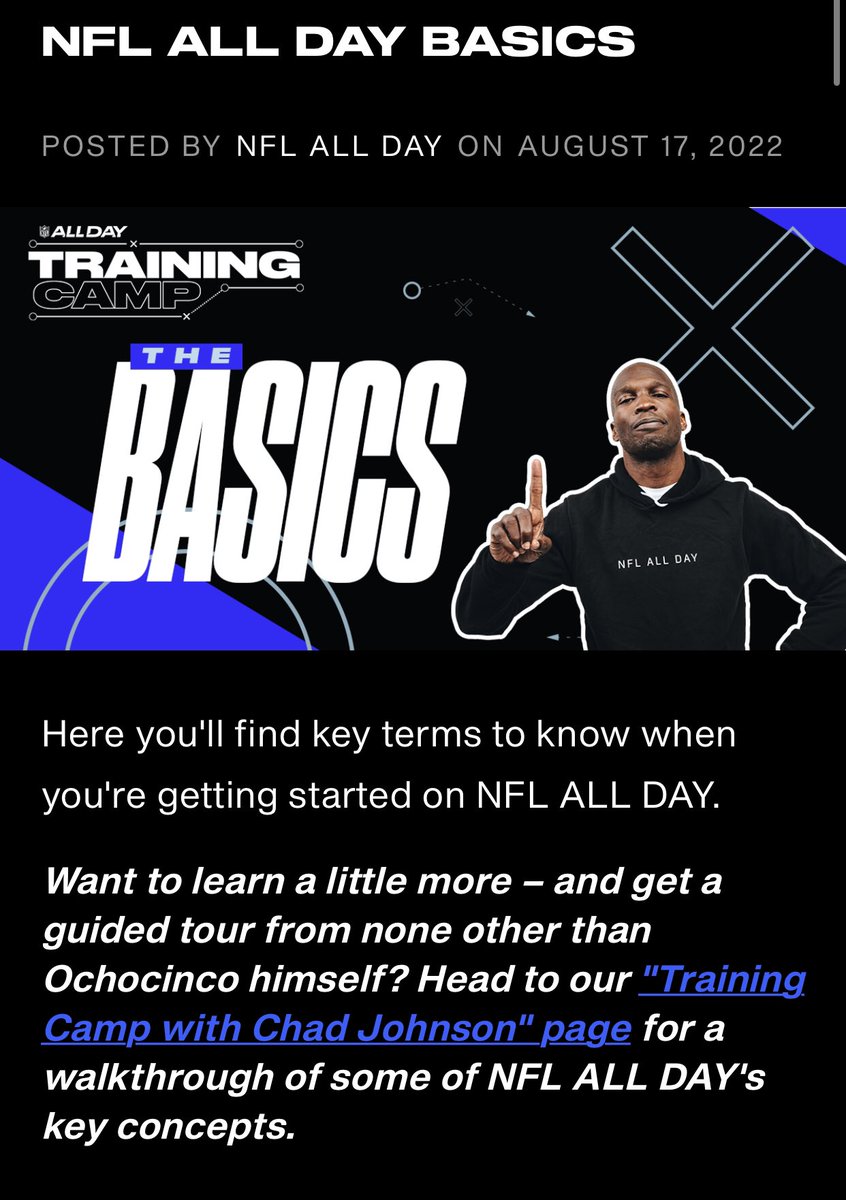 🚨 Marketing 🚨 📈This is something that hasn’t been talked about enough, AD has done a great job getting players to market the product that connects with both the older and younger generation of football fans.

📈AD has incorporated, airdrops , challenges and other fun ways to get users more series 1 moments with the opportunity of possibly pulling something legendary like this Richard Sherman moment I pulled. 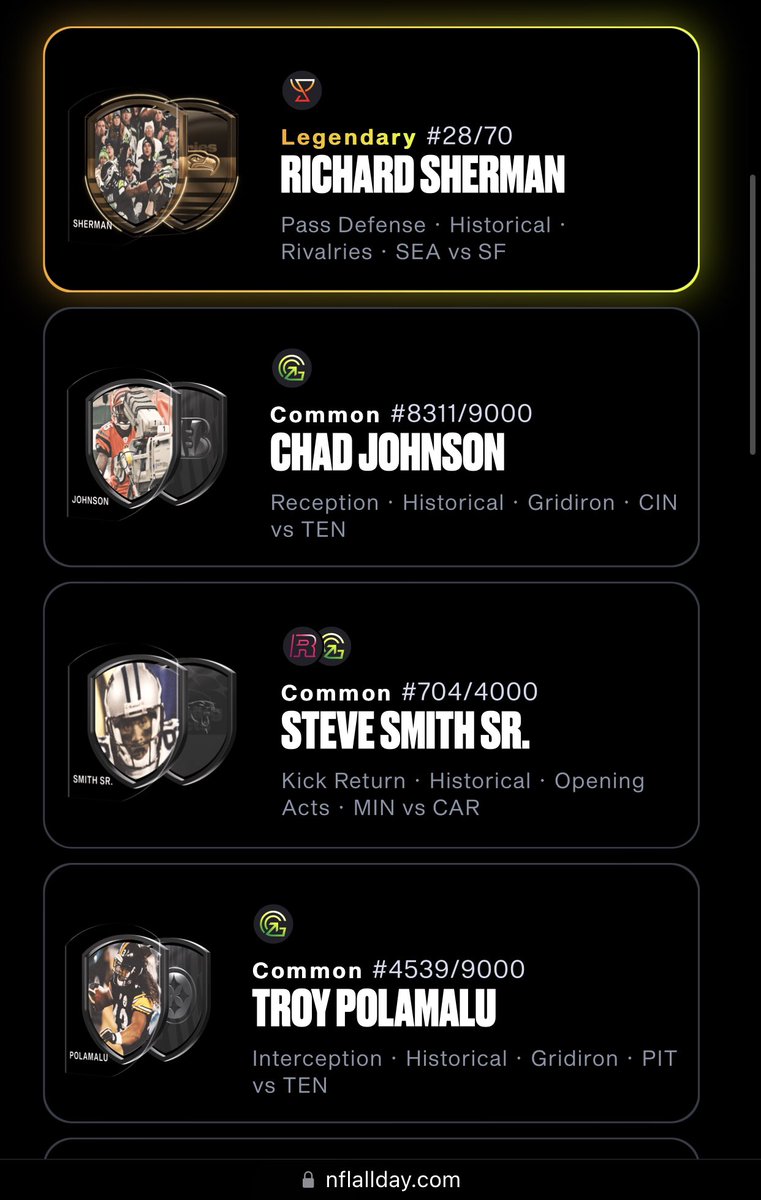 🚨 Supply vs Demand 🚨 📈From the beginning of AD the team has made it clear that they are listening to their community by not flooding the market. Instead of adding more supply the team has found creative ways to reward users who continue to collect their NFTs (contd) ⬇️

🚨 NFL Moments 🚨 📈From the beginning of my experience with AD it was evident that the moment quality had some thought put into them. With the NFL season being 17 games + playoffs it allows for each moment to have some sort of meaning to fans that are collecting them (contd) 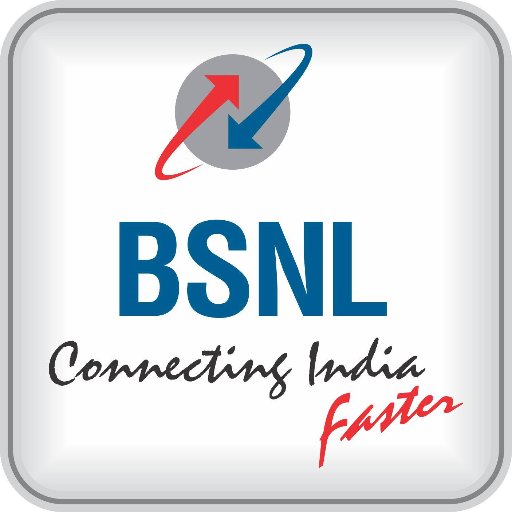 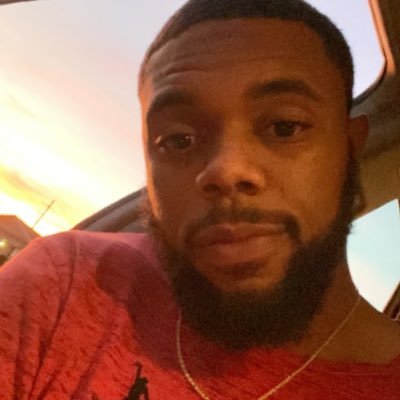 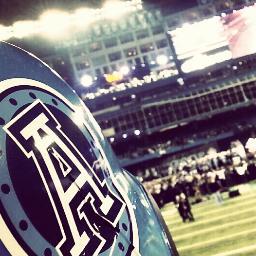 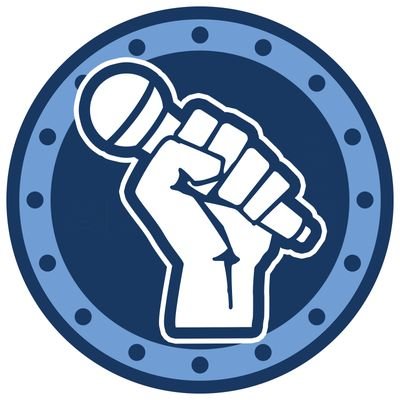 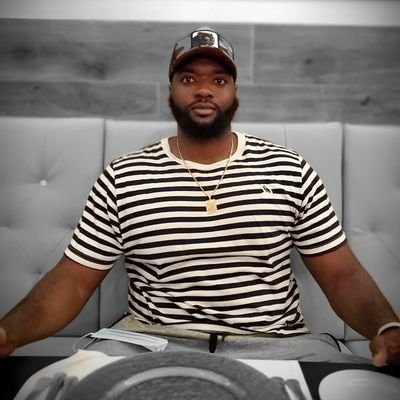 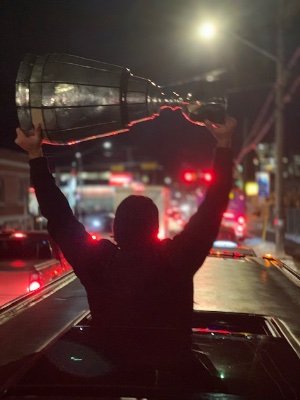 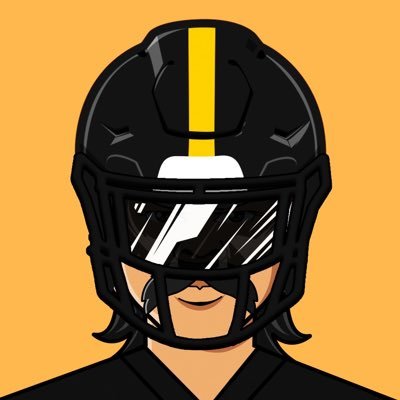 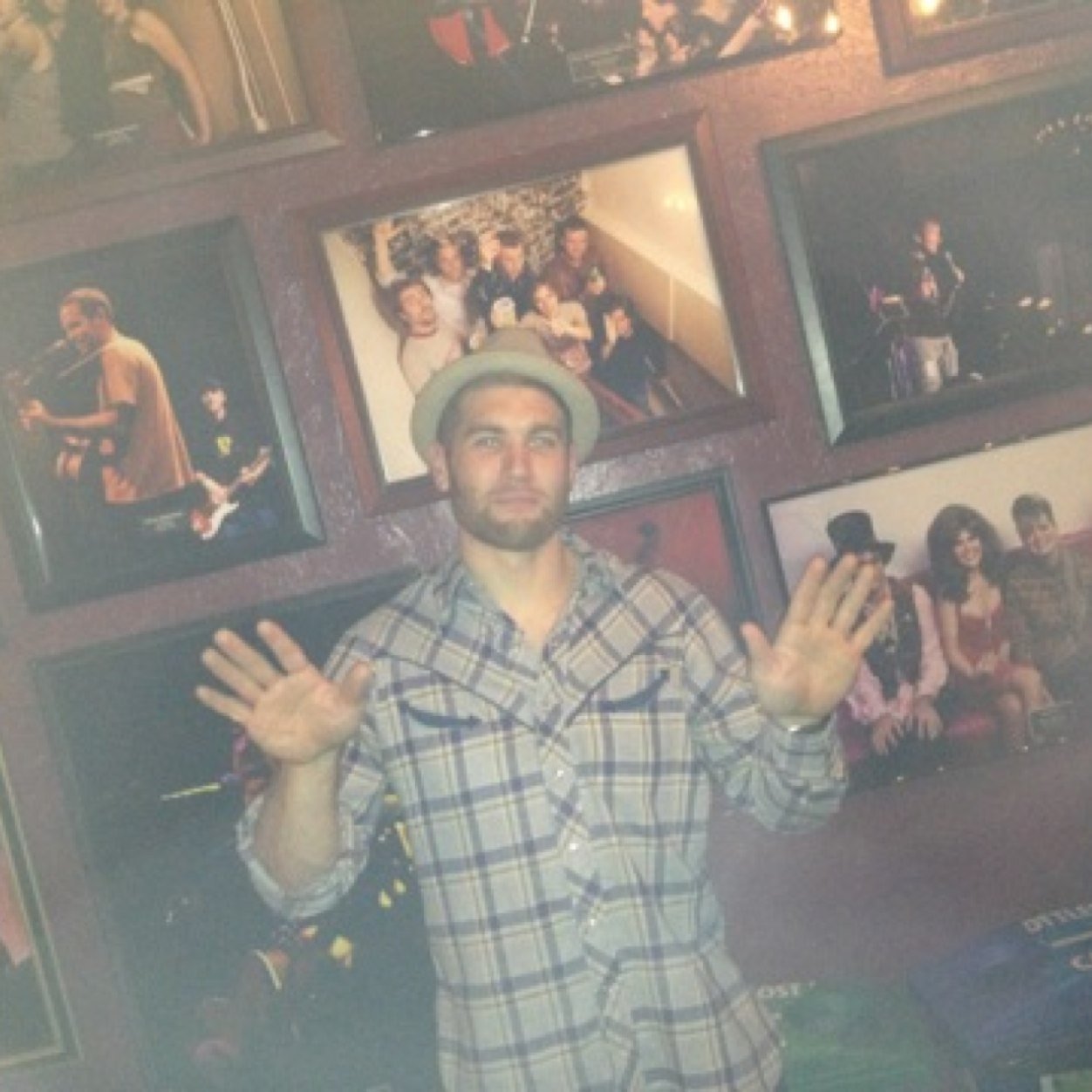 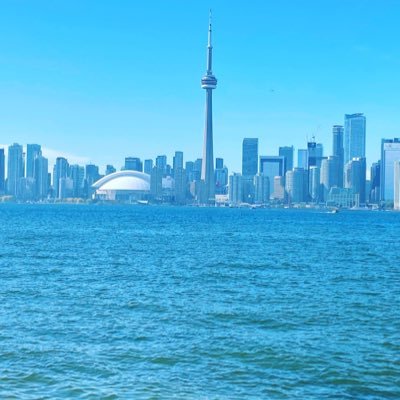