@KingsleaKid I LOVE (to look at) HER x

Since when did RHOBH turn into Game of Thrones 🥲🥲 twitter.com/aidanthereup/s…

I’ve recently developed a phobia like disgust for blood and gore in movies when I used to love gorey horror films to the point I can’t watch certain really graphic scenes, what’s happened to me 🥲🥲🥲

“I know my character, everyone who meets me knows my fucking character” SCREAM IT LEIGH!!! We love you queen!!! @LittleMix

@kcy_l Thank you for your kind words baby x 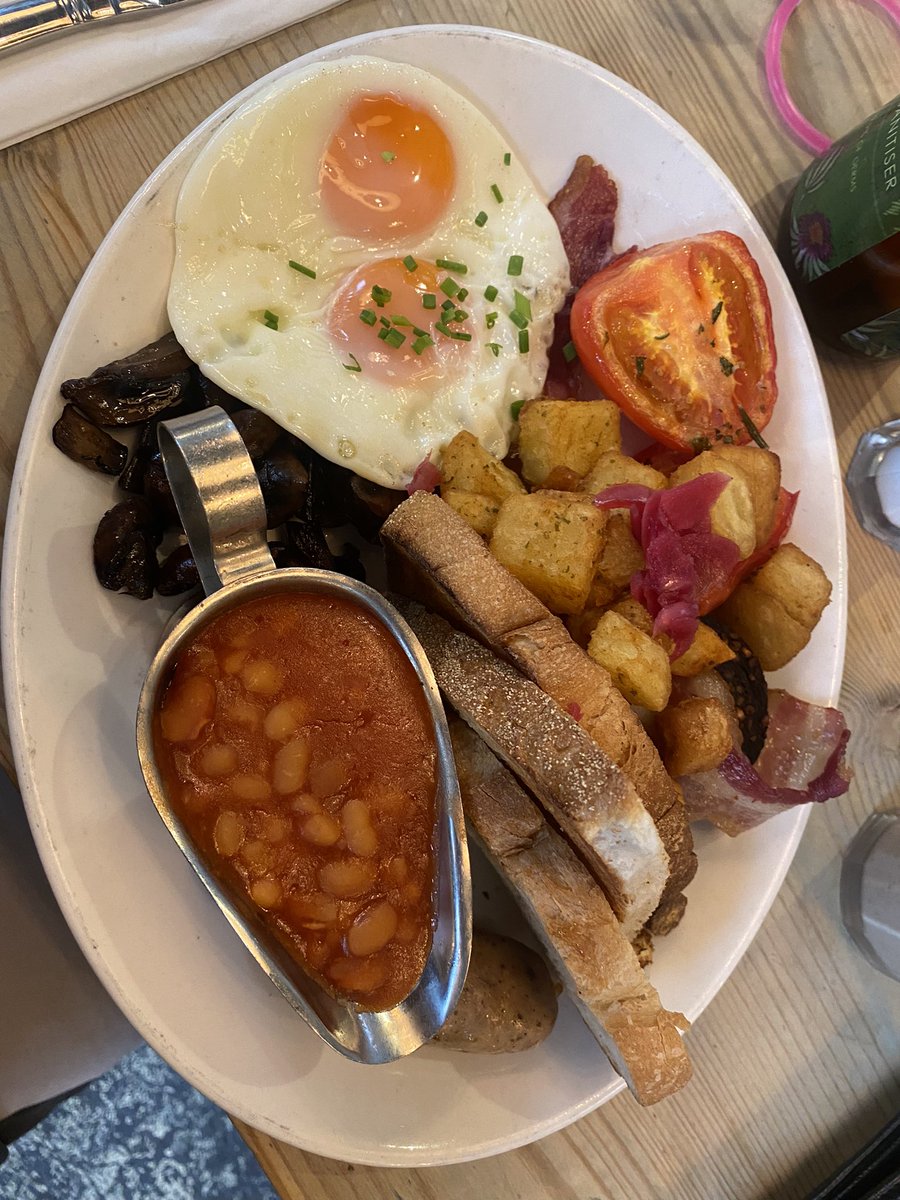 Guys, what’s a drink you can take to a house party, still enjoy but no one else will drink? My blood orange gin got obliterated last night 😂

Prior to tonight you were asked to prepare a lip sync performance of Big, Blonde and Beautiful, by Holly Jervis.

@beththorp That’s it, I just like looking at her

Omg I wanted this for her so bad twitter.com/CalumS1991/sta…

Karen Smith & Gretchen Weiners aka Dorit/Erika are so fucking annoying #RHOBHReunion Dorit literally raising her voice louder than her whole non existent story line & Erika stumbling when questioned on her cover up stories.

Dorit, Lisa, and Eryka were really letting their inner Karen’s out last night at that reunion. Sitting there and gaslighting/trying to define what is and what is not racist to Garcelle was hideous and gross behavior.#RHOBH

Rinna always does that ‘complete shock puckered lips’ face when she is lying. #RHOBHReunion

@ItsAbuu Yea no idea what time for UK though 😭 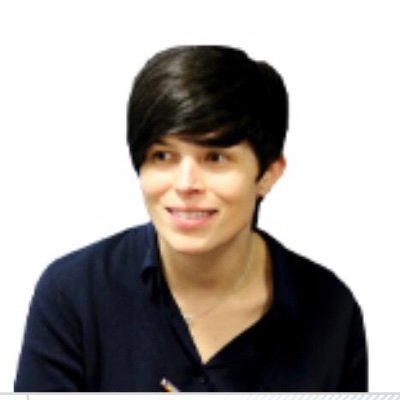 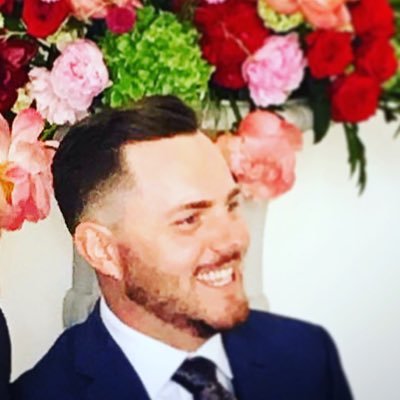 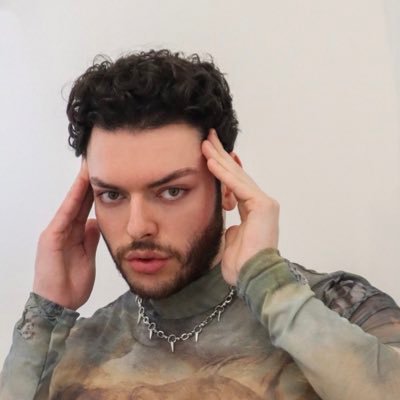 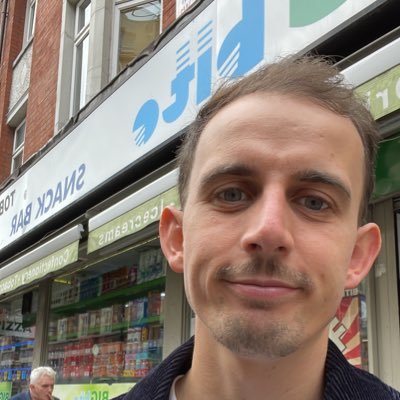 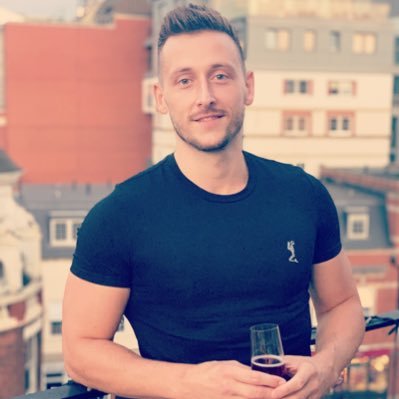 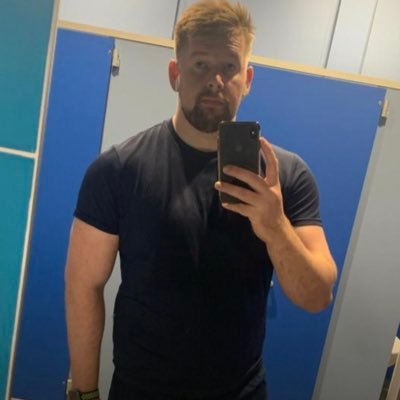 Not So Closeted Gay
@AClosetedGay
464 Followers