@KaliidoS the proportions of its mouth and eyes and the lack of teeth just signal 'barney'. it looks like what would be underneath the barney costume if it caught on fire in a family guy cutaway gag

@thejoshl roger corman is very underrated. he produces/produced schlock mostly but the quality was always much higher than the shockingly low budgets would suggest. corman can make a good B movie on an F movie budget

@kennedytcooper my home town used to be like 50% underpasses like this but they filled them all in claiming it was due to crime but it was really due to them not wanting to pay to have them cleaned any more. now you just have to walk a really awkward long ass route around every big road

@BadPostsLLC easy rider is the damning thing though. the rest of the list would be fine but liking easy rider over anything else you could mention says a lot about a guy. like texas chainsaw massacre isnt on the list for a horror guy who basically remade it?

@jaketropolis no sexuality is a big equation that has to be balanced on both sides!!!

@goodboytheo its not a fucking equation you dumb asshole

@JohnG_Doyle how do i meet the sex grinch

@SSJ058 @OrcGirlBoss this is how the Simpsons draws guest stars now

@scumbelievable what the fuck kind of children are 5'7

@Sturgeons_Law shes so fucking dumb. you can see that google auto translated from sepedi, a south african dialect, bc it didnt recognize any latin. none of those words are latin lmao

lmao this thread is great. idk what irredentist means but this guy went to a ramen bar solo and sat judging a couple who came in cause the guy asked for a 'soy egg' with his ramen twitter.com/ploughmansfoll…

kanye going from 'volatile genius' to 'black baked alaska' has been a hell of a ride. he has that same boneheaded lack of ability to dogwhistle that torpedoed baked alaska but the profile to keep steamrolling through it. for now. Alex Jones is trying to close the segment, but Kanye keeps interrupting him with the Netanyahu voice and waving the net. Jones: I don't like Nazis Kanye, as the commercial begins: I like Hitler.

@elonmusk have you figured out a crueller way to kill the monkeys based on something you half-remembered from a sci-fi book you half-understood?

@GrahamSig @chickenpaprika yeah the old, doddering rich wolf has to protect her with his semifunctional dick 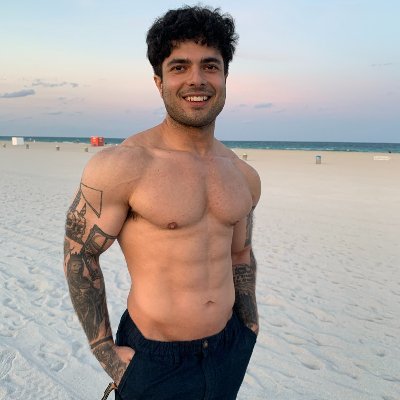 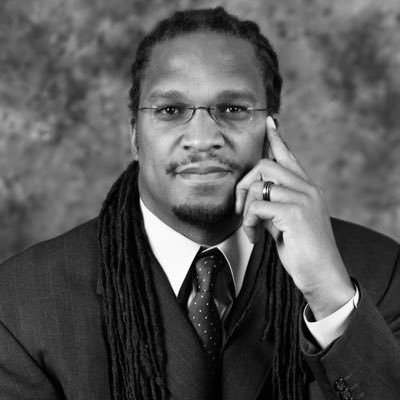 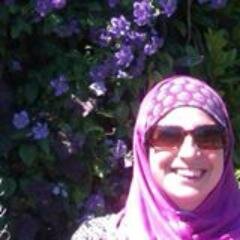 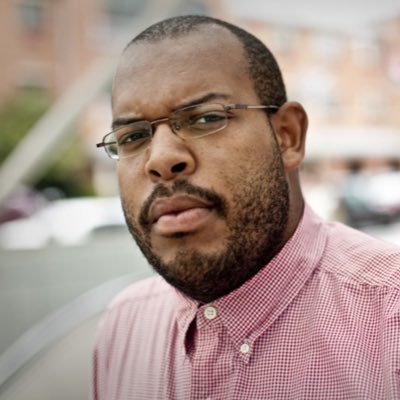 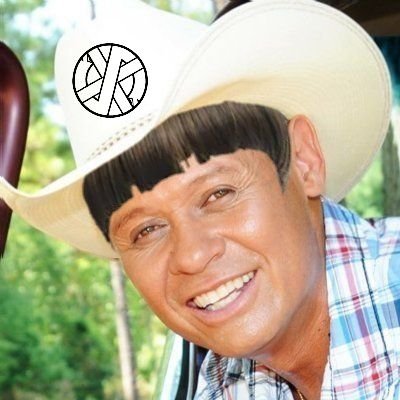 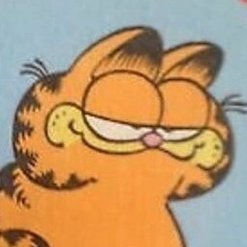 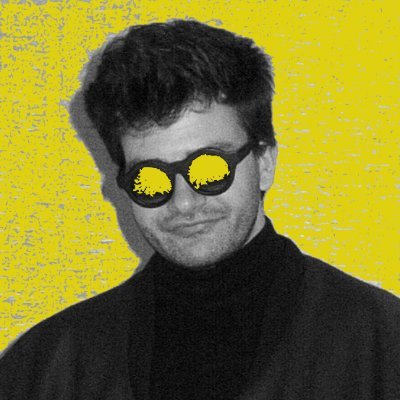 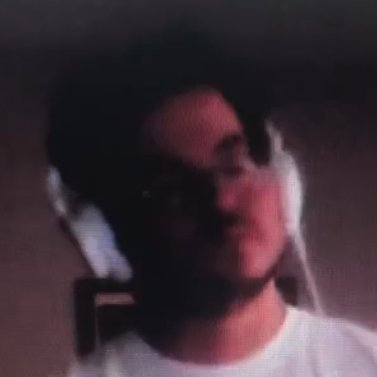 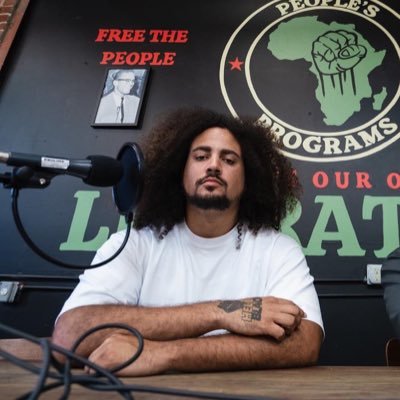 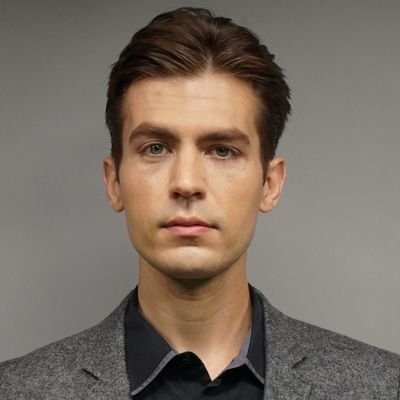 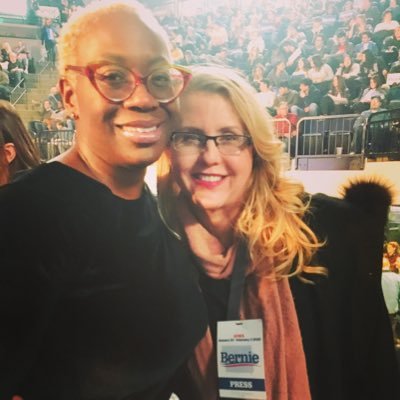 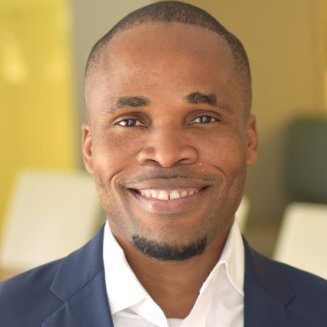 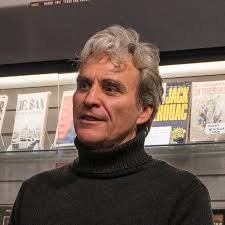