Red Sox in the 9th

@ParikhSimul I use mapping with patients. Sometimes I will say we are “making a blueprint” for the treatment design. 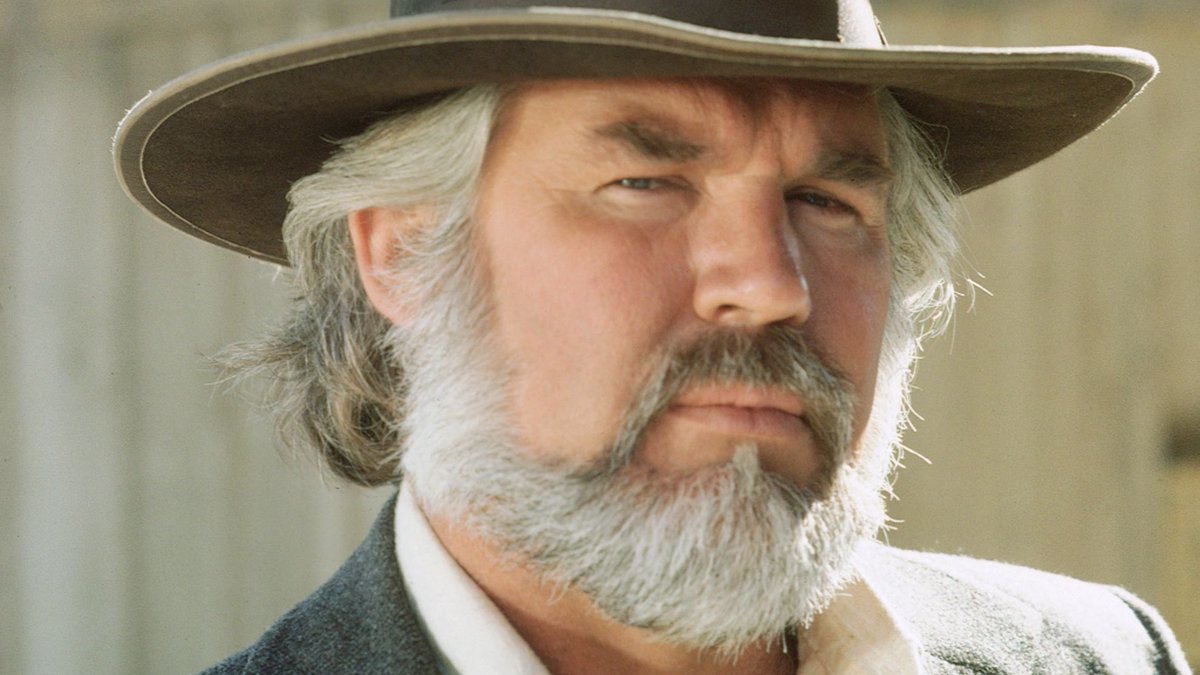 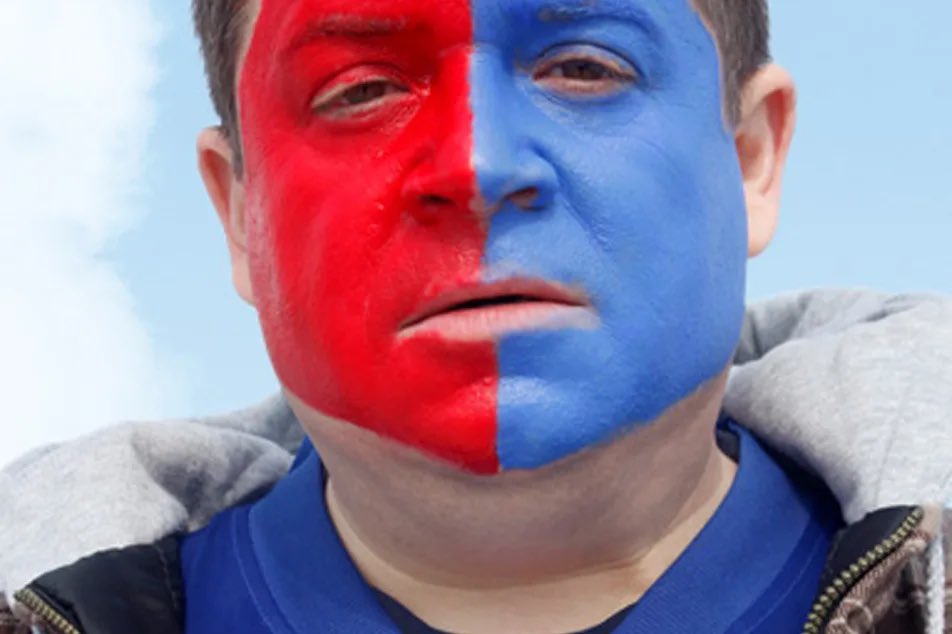 @B1GOPE In the American South, where better weather, prettier women, better food, and 90% of national champions come from, noon kickoff before mid-November is a chump game for the bottom 1/4 of the league. Best ratings are 3:30 and night games.

@B1GOPE Play no one with a pulse and it’s easy to be undefeated. Plenty of FCS, D2, D3, BAIA, Juco, and app Warner undefeated teams, too. Weak argument.

@B1GOPE @CFBONFOX @RJ_Young Three different head coaches have won National Championships at LSU. When was Michigan State’s last title? LSU is a much better job in a much better conference.

Why run? There was zero chance. Throw a jump ball if nothing else.

@WillWestWNML There’s probably only 30,000 there who meet that criteria.

Sox get another salami.

Disaster. Needed to take a timeout there. We were in a rush.

Contain has been an issue for us

Pssst. NOT a career long FG for Keltner. Just because UTC didn’t take Spring season seriously doesn’t mean that everyone did.

MLB umpires shouldn’t be this susceptible to obvious framing

You see, “mansplaining” is the common condescending way some men have of talking down to women, going into explicit, often incorrect, detail and without regard for the woman’s expertise. I’ll help you recognize it.

Kiké Hernandez sold his soul to the devil down at the Crossroads. At the plate and in the field, he’s been amazing this postseason.

@FCSNationRadio1 I was a child the last time either school made the BB tournament. Having played longer in football doesn’t mean anything. It’s the kind of thing to emphasize when your present situation is sad and depressing. “Hey, remember the all-white teams of the 1930s!”

@FCSNationRadio1 Greece and Italy used to be relevant superpowers, too. 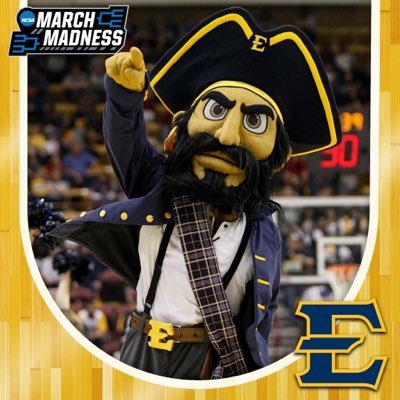 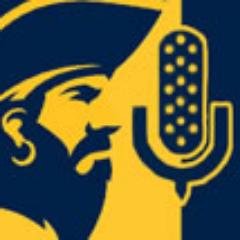 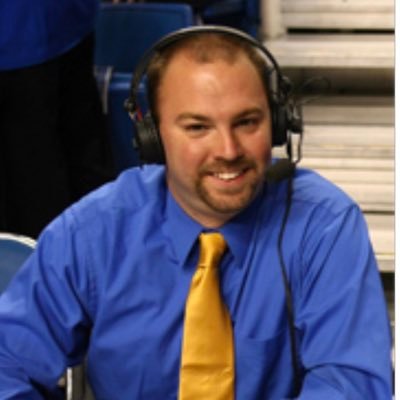 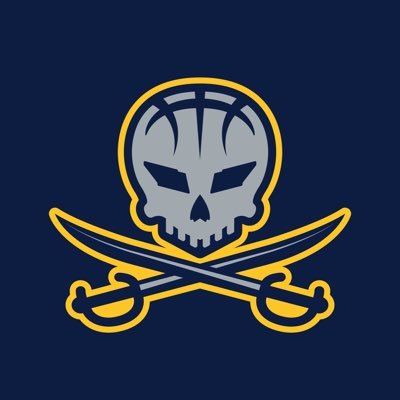 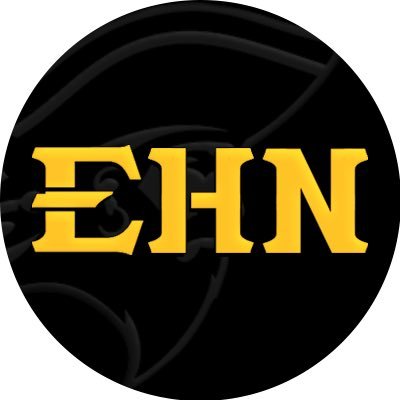 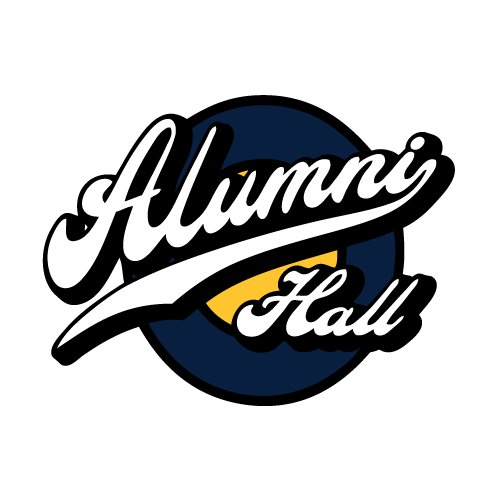 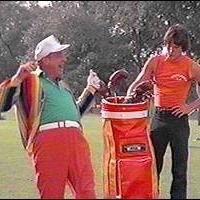 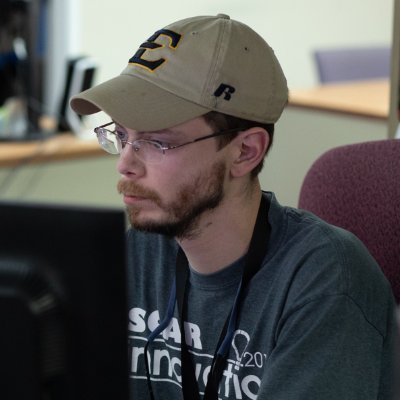 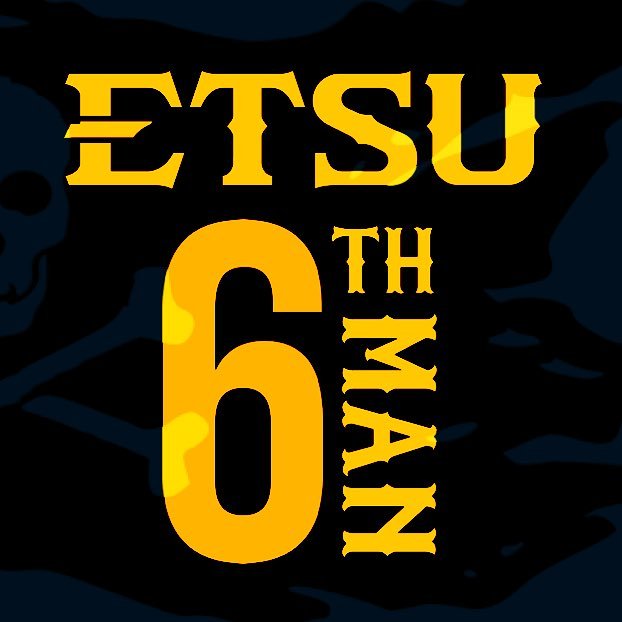 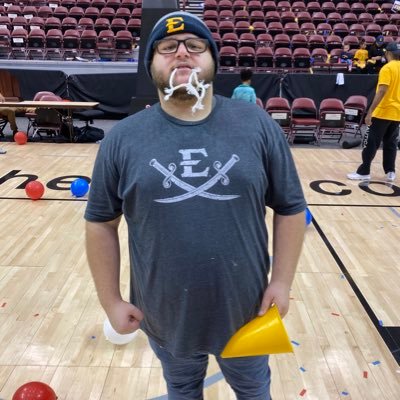 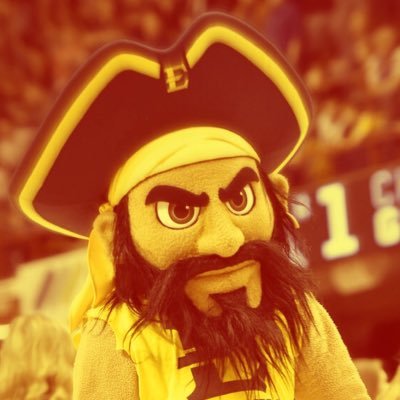 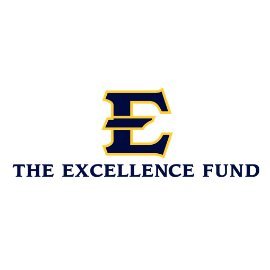