@iambwashh_jr @ThaDude44832387 Sorry. I'm stuck on trying to imagine Lamar getting to the Super Bowl. I can't get there.

@iambwashh_jr @ThaDude44832387 GOATs don't flame out in the playoffs when they are lucky enough to get there.

Watch that final play of regulation again. The Bills had their safeties backing up to the 20. Did they think the Chiefs needed a touchdown?

@Bluewitness Today is a day of happiness. Why say such a thing?

@iambwashh_jr You are one of the least impressive football "analysts" on this app.

People overrate Mahomes. It's because he has Hill and Kelce. twitter.com/iambwashh_jr/s…

Was it not enough sweet potatoes? Smuggled in the wrong "pocket"? #BillsMafia how do we get this fixed for next year?

@TheLIChief I'm a little mad it took me this long to find this. amazon.com/gp/product/B08…

After half a bottle of whiskey and an inability to sleep because Patrick Mahomes was born on Mt. Olympus, I did something. I can't wait! 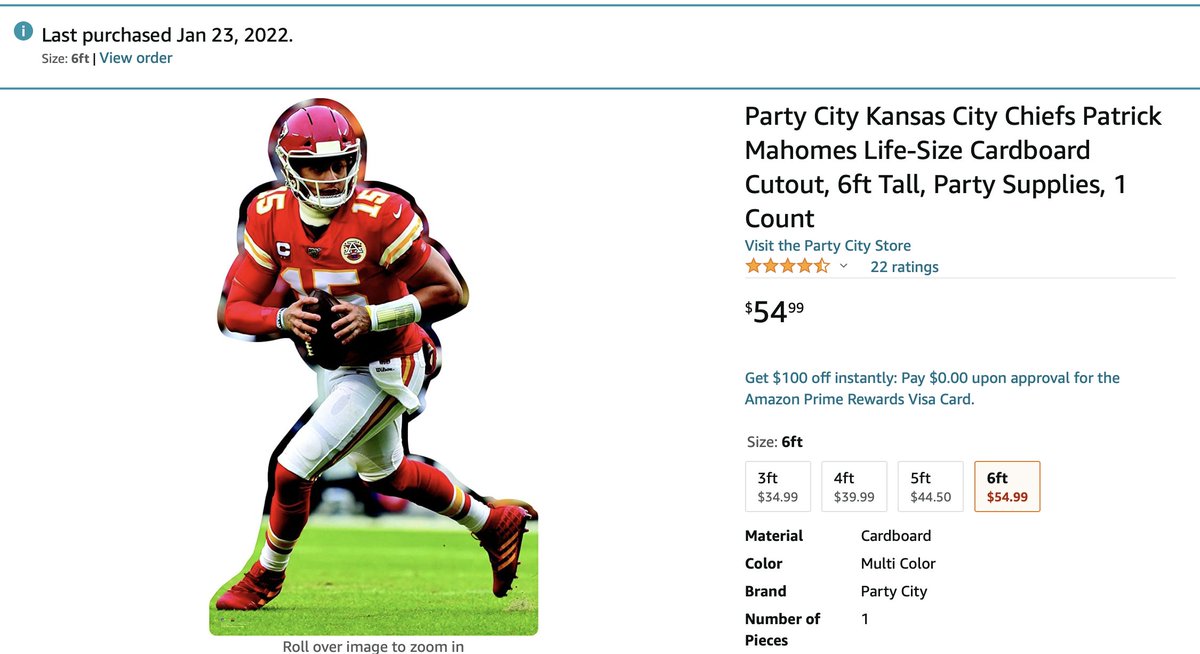 @Royals_Jun, can you gif this.

@WeCouldBeRoyals And to now have to rent your home stadium from your in-city rival that is playing in the NFC Championship Game - woof. Not fun in Chargerland. Thankfully that kind of heart-wrenching fandom is limited to less than 100 unlucky souls.

Fun that they get to watch their asset on television while they sit comfortably on the couch. twitter.com/DotsNCuts/stat…

"Barely tying the game" It was either tied, or not tied. There is no such thing as totally tying the game or barely tying it. There are, however, degrees to being bitter, and this is well beyond barely. twitter.com/chargersunion/…

@jonnygotalk @getnickwright @HisDirknesS You do it until they only have a 60 yard Hail Mary as a final play.

"Overtime rules screwed us!" Your No. 1 defense playing bumper cars with each other might also share some blame. 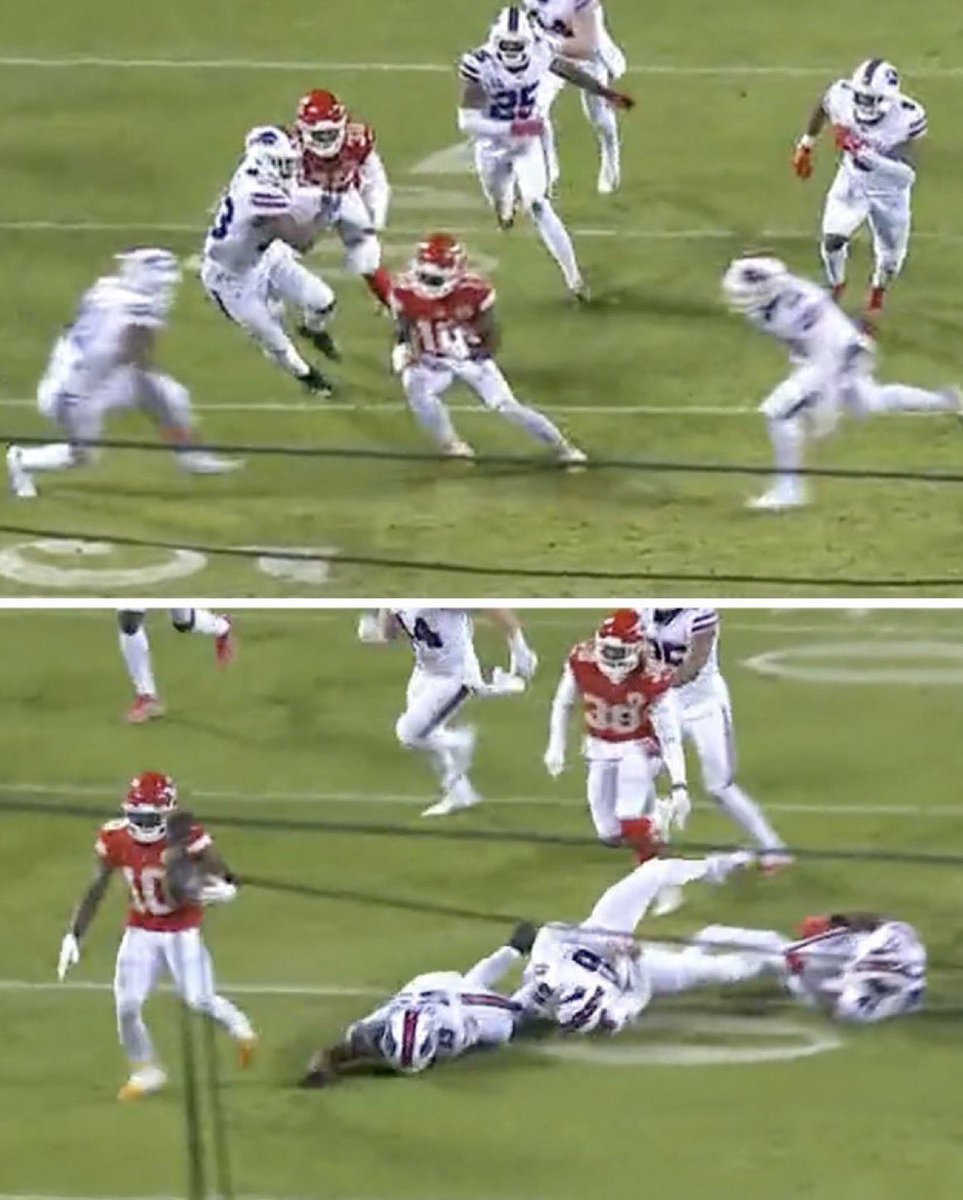 Fun fact: If the Bills had beaten the Jaguars they would have hosted last night's game.

Don't spend all week crowing about your superior defense, then complain after the game that it shouldn't matter that your defense couldn't do its job at the end.

@Race_Rich @PoolsMcPools @MaseDenver Kelce out with COVID, Hill recovering from COVID had 19 yards. Do we need to get into 2019 when Hill missed 5 games and the Chiefs won the Super Bowl? 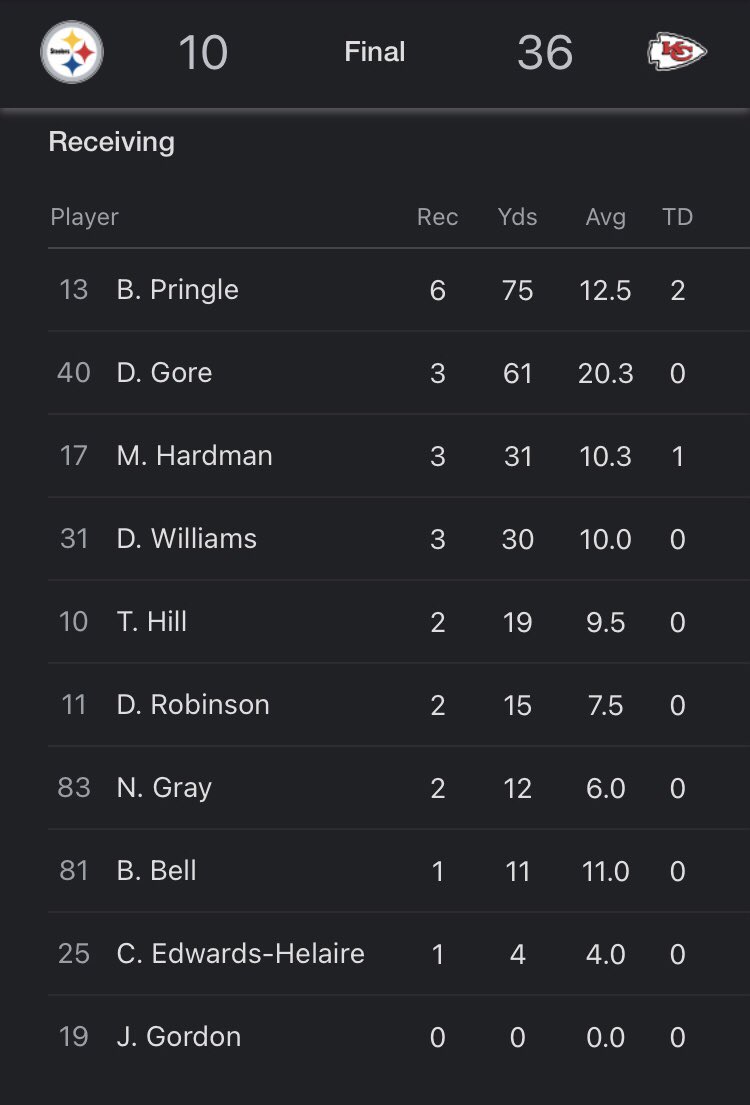 @EmmanuelAcho @NFL I'm sorry, who is the best player in the game?

@THESagerbomb @pgrathoff @KCStar @cheetah He never apologized publically. He sent me a DM calling it a mistake, and I saw one reply where he said the same thing. But in terms of your typical mea culpa retraction, he's done nothing of the sort.

The Cowboys couldn't get off two plays in 14 seconds. Patrick Mahomes threw for 43 yards in 13 seconds. 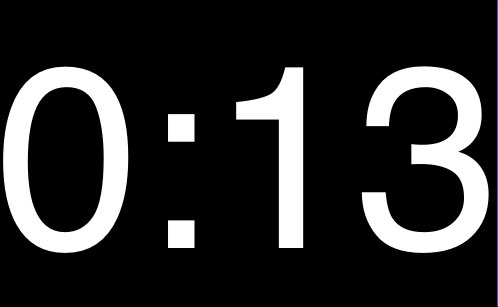 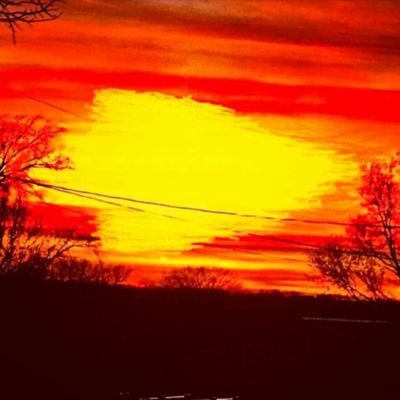 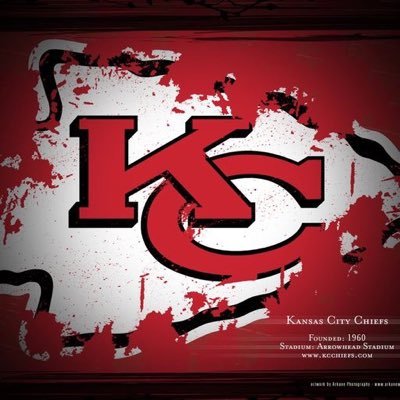 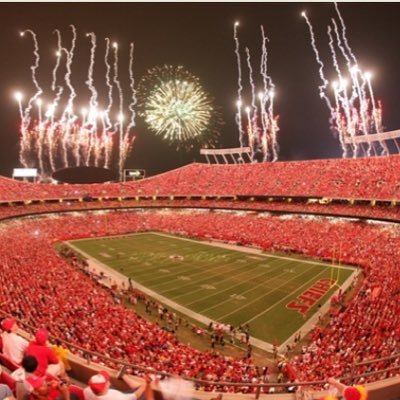 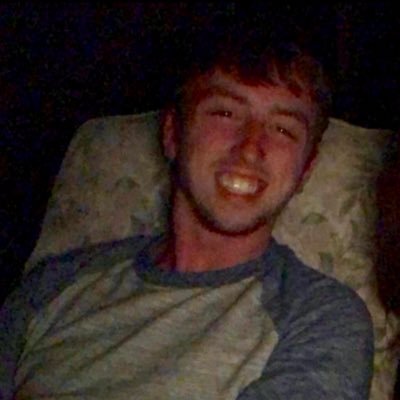 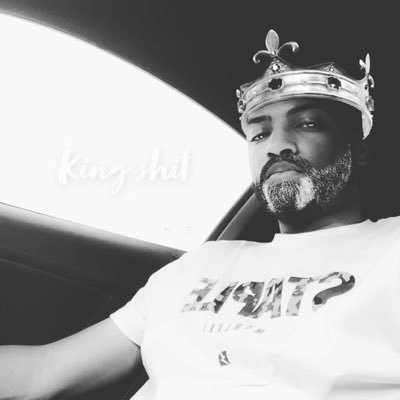 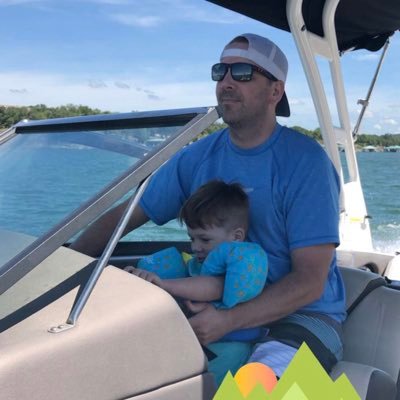