It’s Twitter...if you take everything serious, I ain’t the one to follow! Humor is my superpower #CowboysNation #TexasTech #Dad #Grandpa #SwaggyJ Omaha, NE Joined September 2015

@kels_11 @KHitz Yeah, you'll hear Red Raider Power chants in Austin. Their own FANS don't even watch them on their home court...lol...it's a JOKE. Can't wait. Aight... I'm out too. Good night yall.

@KHitz @kels_11 Me n Kels know you bumping them gums to save face, but don't nobody believe yall beating us... not even you believe that after watching the train wreck you guys got in Austin. 🤣 See you Feb 1st. 👆🏼😉

@KHitz @kels_11 Broooo....🤣🤣 We all know when yall got Beard it was TEXAS IS BACK! But now it's, we just tryna make the tournament. You took our guy and STILL can't compete... but I'm sure you're right yall will be fine.

@KHitz @kels_11 What you should worry about is even being in the Top 25 when we embarrasse you on National t.v. in a few weeks. We on the rise, yall can't even defend your home court. We not the same.

@KHitz @kels_11 But you went out of your way to talk that talk, only to lose on your home floor!! Meanwhile we just beat ISU. 3-0 vs our last 3 ranked opponents while yall about to fall out of the Top 25 🤣🤣🤣 Yall sawft as baby shit.

@kels_11 @KHitz You hear the crowd at the USA when they announced the Texas score? WE READY.

@kels_11 @KHitz I came back from a Twitter break JUST for that. Talking all that noise just a few days ago to get beat on they HOME court by K.State...🤣💀

@CaliToArkansas 🤣🤣 gtfoh, but you on my page? Thanks 4 clearing up who the weirdo is. Fucking Eagles fans, yall team didn't even show up! 🤣

@SgtStiff1 Thanks man. That was a good one. Keep that up bro.

1st off I want to say thank you to all of you that ride with me on a daily basis, who support my content & craziness. Lotta energy goes into these Football seasons, lots of emotions too. Imma step back & take a lil Twitter break for my own sake, but don't worry I'll be back.

@gilbertlarms1 That's what delusional fans say every year. Blame it one everyone but the leader on the Field. 🤦🏻‍♂️

@LauraHendrix94 No idea. He bitter

Suck every inch of my dick bitch. twitter.com/TheCowboyHippI…

No lies told as usual. twitter.com/Kelly_K_9/stat…

If your want truth? We just ain't that good. Didn't deserve that win.

This is where legends are made!

Maybe I'm just not built 4 this... but we still in this and Dak ABSOLUTELY was a factor there.

Pissed off don't do justice to what I'm feeling. I'll die a Cowboys fan, but I have the right to expect more than what I'm seeing today. We deserve every insult coming our way after this loss.

@DefenderAce98 @tmode84 How? We got 7 points in the BIGGEST game of the year

If you watched this game and thought Dak has been good. Let me sell you some Ocean front property in Nebraska! I love my Cowboys, but Dak has fucking SUCKED ASS! PERIOD.

@moneymouse74 That int was on him 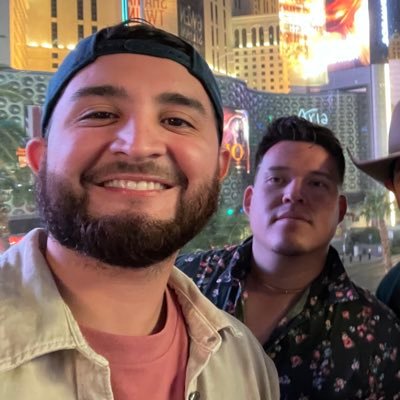 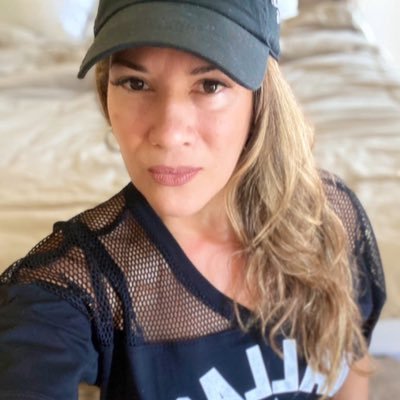 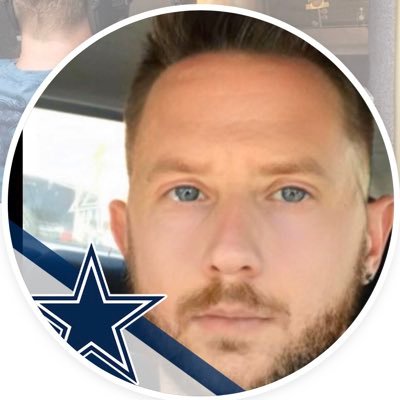 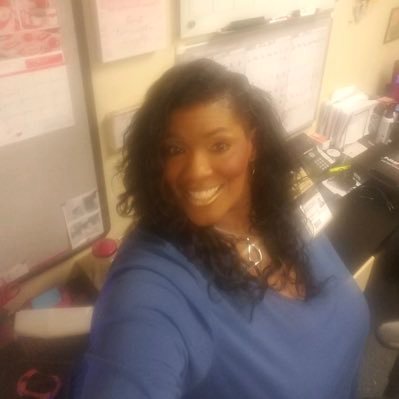 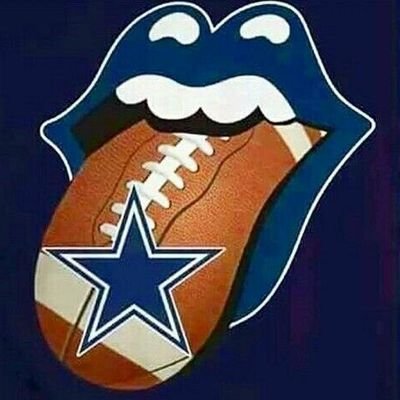 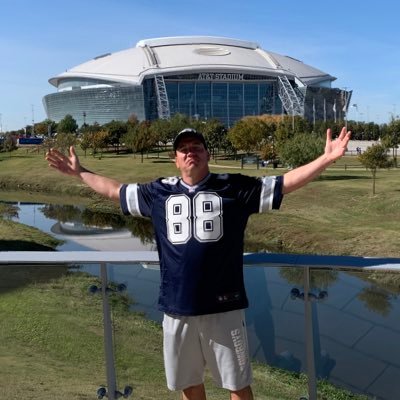 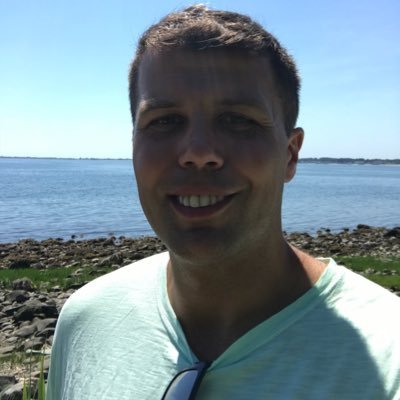 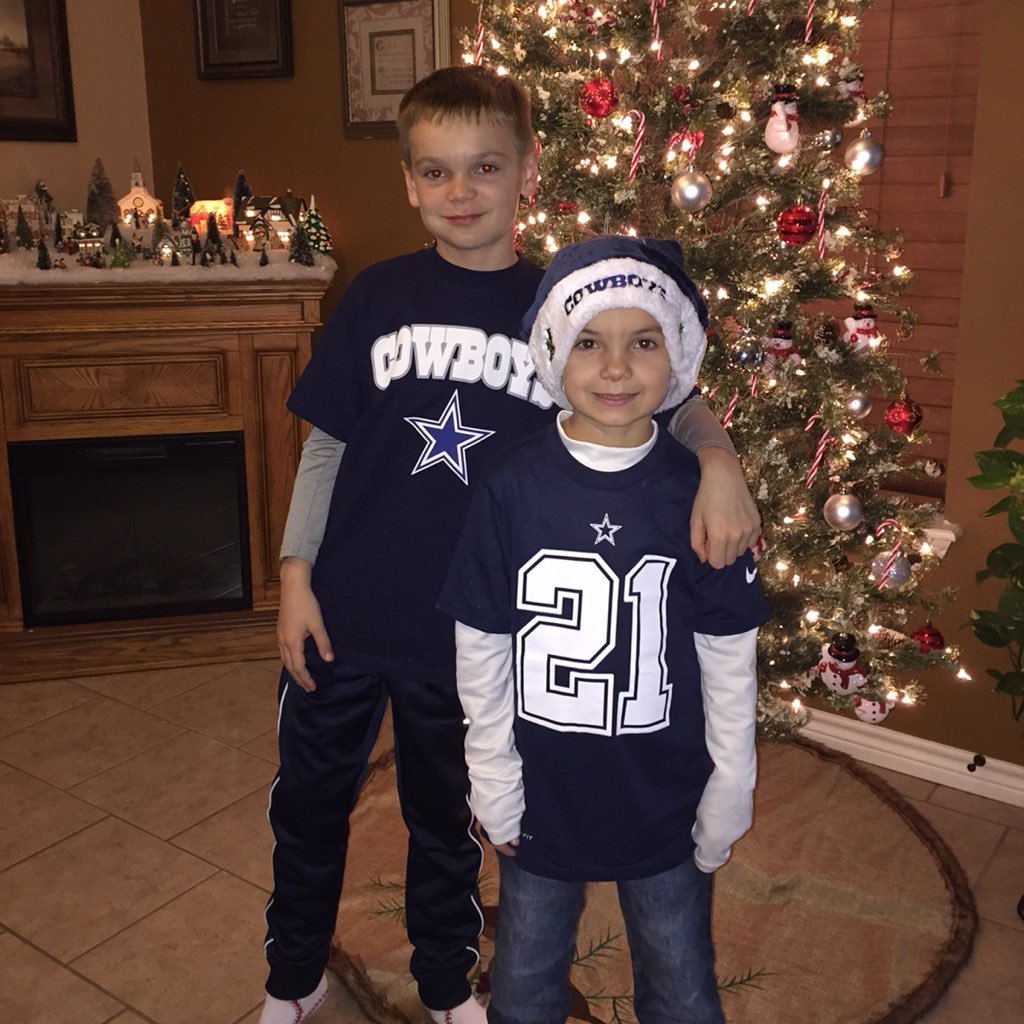 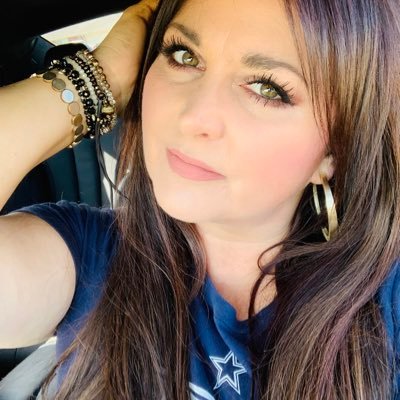 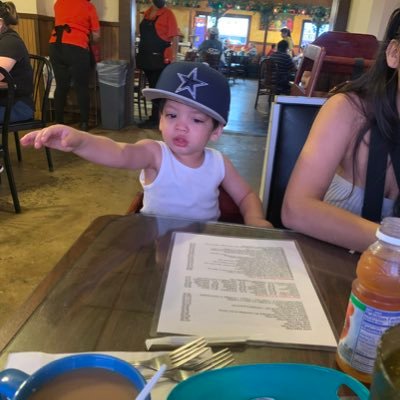 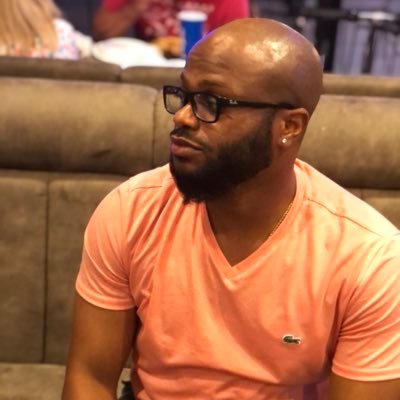 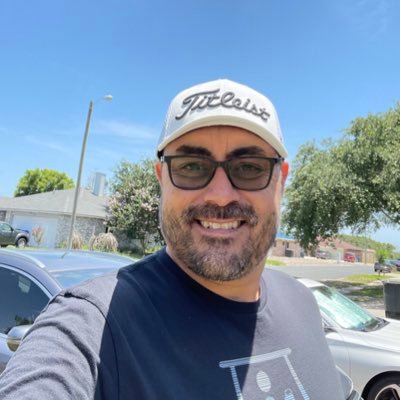