To support ongoing efforts to free Julius Jones, donate or pledge here: representjustice.org/justice-for-ju…. We need to raise $100,000 to sustain and scale our campaign before his execution date. 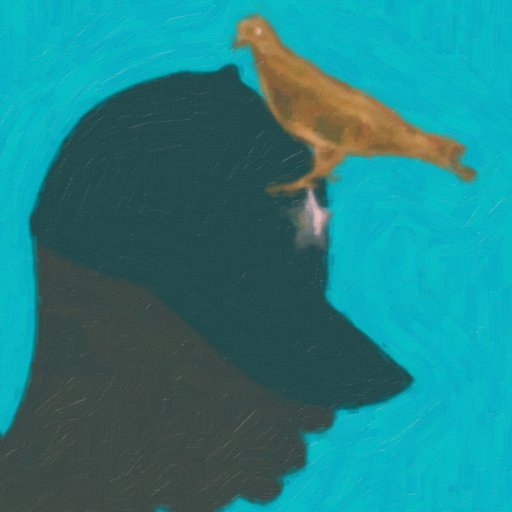 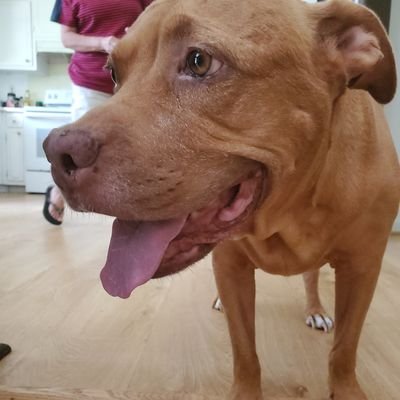 @KimKardashian Legitimate question, couldn't you just donate that money yourself? .. if not all, at least a good huge chunk of it? For many of us that's a huge amount, I feel like it may not be too much for you. 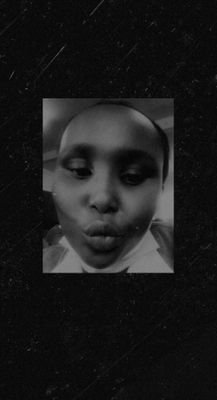 @KimKardashian the internet is slow ❤️, but it does not stop me from typing ,JUSTICE FOR JULIUS. ❤️

@KimKardashian Just sell two of your pocketbooks and that should cover it! 🙄

@KimKardashian Julius’s original defense attorney in 1999: 👇👇 Defense attorney David McKenzie said afterward, "In a death penalty case of a Black man accused of killing a rich white guy, I don't think there is any possible way you could have gotten a fair trial in Oklahoma County."

@arieitanzoe @KimKardashian If she listens to you and sells something whenever someone needs money, she'll declare bankruptcy before the end of the year, a million people on Twitter have to contribute 10 cents, it's not just her job.

@JS33213192 @KimKardashian I agree that he should not be executed, but life in prison. His DNA was found at the crime scene and his child and sister were witnesses and still say he did it. As far as prisoners saying that someone else confessed that’s hearsay and let’s face it prisoners lie. 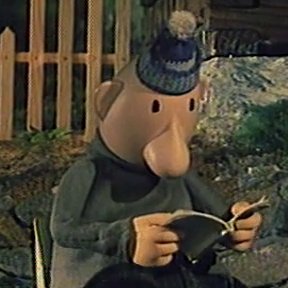 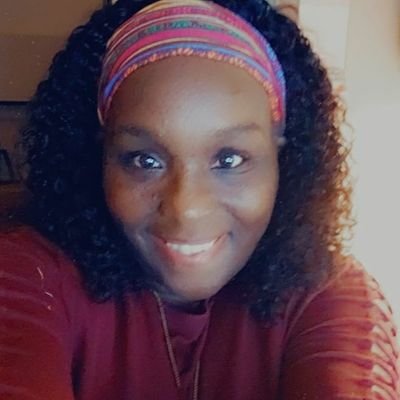