Luigi is literally the most corny piece of garbage I’ve ever witnessed, never have I seen a character carry literally 0-2’ers so fucking hard. Worst addition by far

I told you all I was gonna camp more.

Ended up getting this. I'll let yall know how it is.

@KhanStellar But Is he cringe

I had a familiar feeling of anticipating bad game play today. But it's the first time I realized I failed to consider I didn't have to go. I realized too late. twitter.com/King_Aster_/st…

I need to stop forcing myself to go to tournaments

Does the heart look 3d to anyone else twitter.com/Emb3rSwag/stat…

@_JP53 No move should be this bad lol

@jyundeeARTs She's not even my favorite but Bridgette is glowing hard

When she says she knows a place and ends up taking you here In bracket..😐 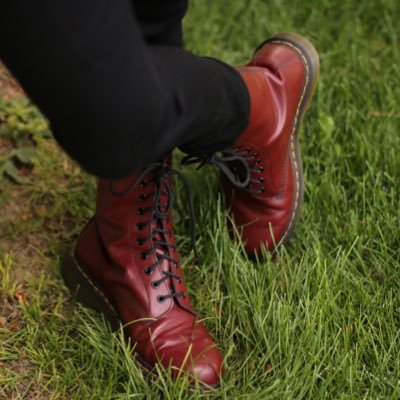 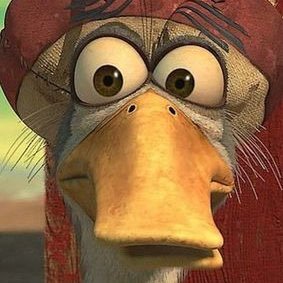 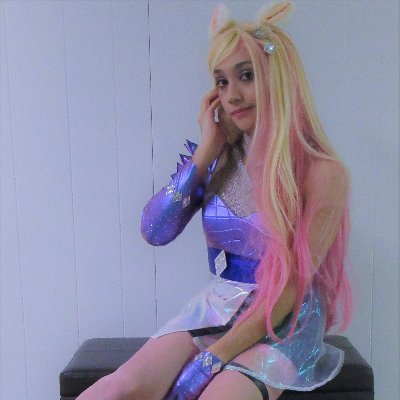 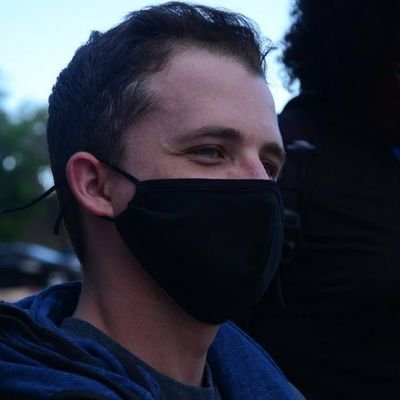 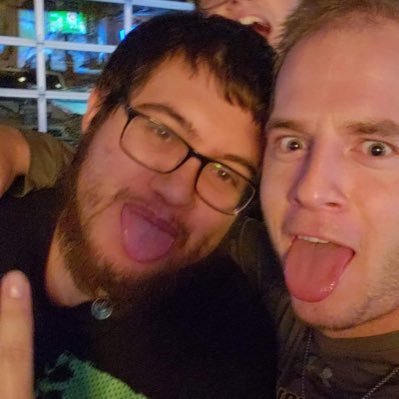 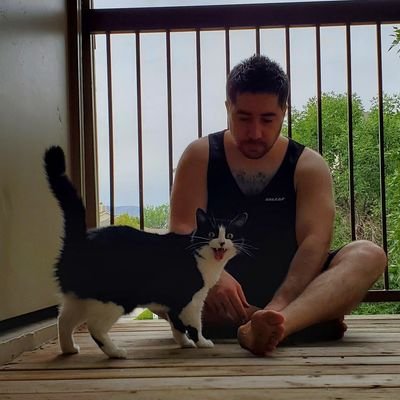