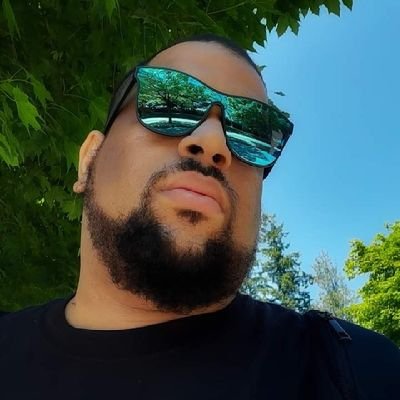 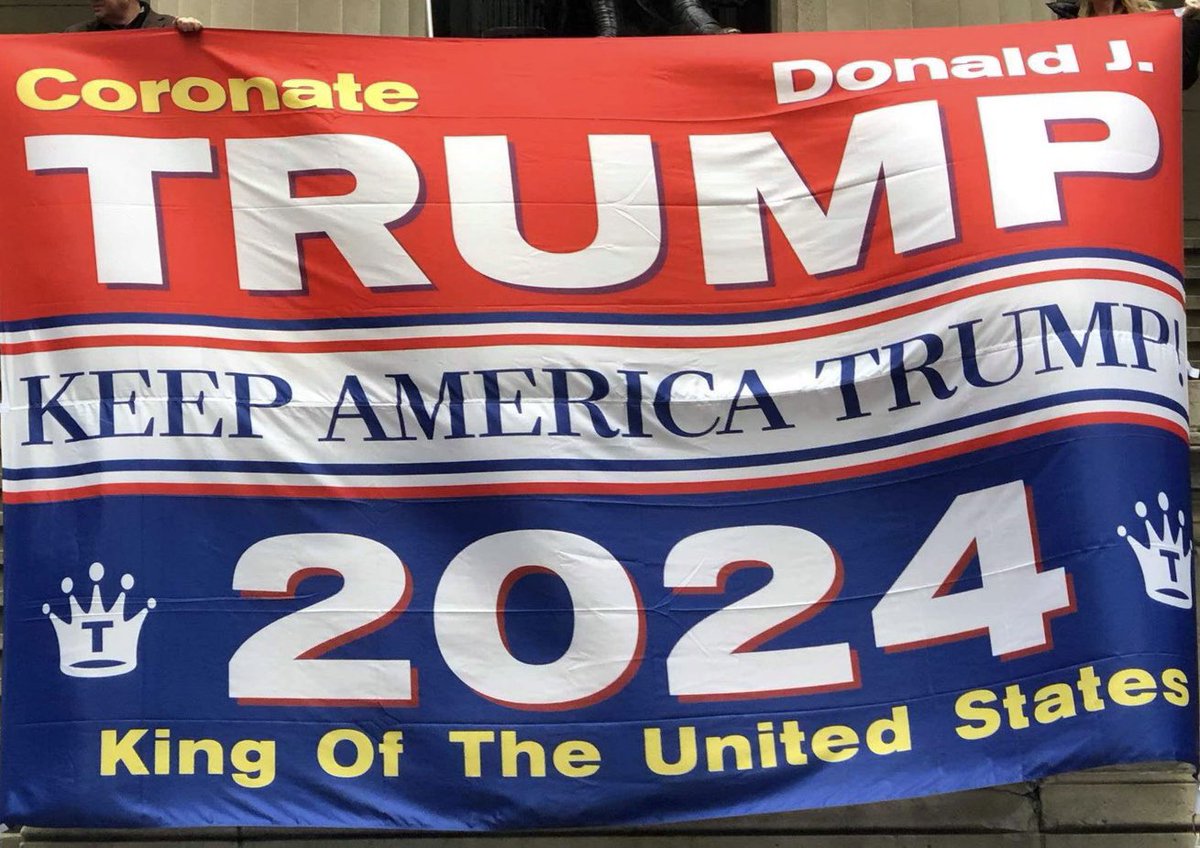 @JimUrban12 @shaunhurrie @aimeebyrdPYW this idiot is just proving the point of this artwork. good lord.

@ManhuntMelvin @aimeebyrdPYW having religion forced down our throats. I can't believe...no. I can believe you people are this thick.

@slimyswampghost Thank you SO MUCH for the nightmare fuel. I really needed to see that. I kid. But seriously. I’m going to have nightmares about this.

@CAPYBARA_MAN Can I just join in on this chill session? Cuddle up with mama and the babies and maybe take a nap.

@pol_troop @PossumEveryHour *your and that's the point of this page.

@ZZeebraZZ @OriginalFunko as many episodes of Scooby I watch every day I just can't bring myself to collect any of the figures. lol UNLESS they were based on "Be Cool, Scooby-Doo" or "Scooby-Doo: Mystery Inc.". those are my favorite series. 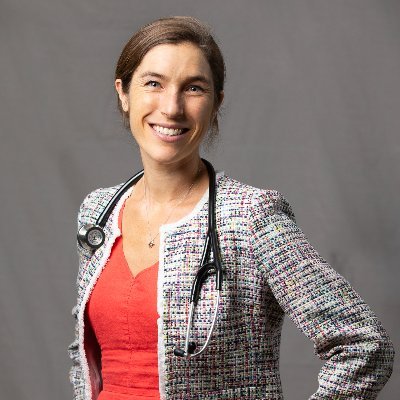 Watching streams of people wear KN95s to walk into a restaurant and then take them off to eat in an indoor, crowded space in Boston where cases are ridiculously high is a reminder of how confusing and ineffective guidance and practices are right now.

@FunkoPOPsNews I won't be happy with Sodas until they do FNAF. ok so some of them I like but FNAF is what I want. 😅

@ItsMeDeaner @sssssine OMG I KNOW THOSE TAGS HANGING FROM THE SHELVES! 🤣🤣🤣🤣🤣 inventory time!!! 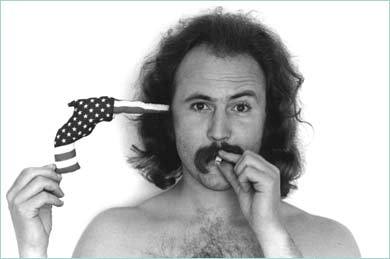 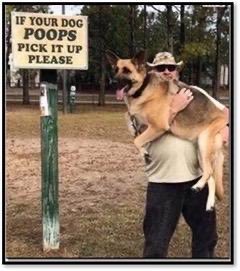 If you don’t believe in vaccines and science, don’t go to the hospital when you get sick.

@Funkomiwo this makes me want to cry.

My family is from PA. Every year my dad’s brother & his wife go to FL for the winter to get away from the typical weather up there. It failed this year. High cold winds & ice being washed in from the Atlantic. That doesn’t make for a nice FL winter.

@Jacksepticeye ok. after seeing another tweet from someone else set up like this you have absolutely nothing to worry about. both of their text "titles" were over the left picture for me. yours isn't nearly as bad. lol

@FennecEveryHr oops! I was wondering why there were two serval posts. lol

@MelodiousMarci @Jacksepticeye I haven't changed a thing and now suddenly "I hate coffee" is only over the right picture. what is happening.

@MelodiousMarci @Jacksepticeye that's true I couldn't find it again in my timeline for some reason so I found it on his profile. left is profile right is the open tweet and no I'm not going to try to line those up. lol

@Arise_Hakim @Jacksepticeye this is what I see on desktop.

@MelodiousMarci @Jacksepticeye not for me. "I hate coffee" is in the middle for me.

@Jacksepticeye I'm on desktop. "I hate coffee" is in the middle of the two for me. but there is more that I want from you... ...LIKE DECAF COFFEE!!! 🤬

@LadyJayPersists seriously. I feel like I've been transported back to Pennsylvania. AND I HATE IT!

@DanielDumbrill @Chris_Grosse oh dude I *LOVE* that game! I also have Riven and Myst III. there was this stupid way to cheat the system in Myst. if you had the fireplace code, you could beat the game in about a minute or less. never found one for Riven & I never started Myst III. 😅 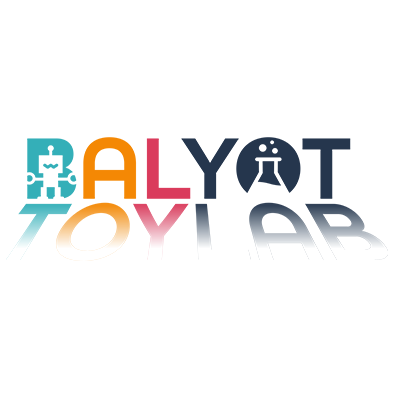 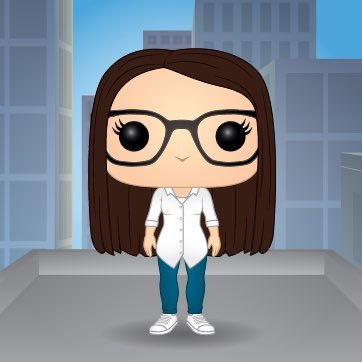 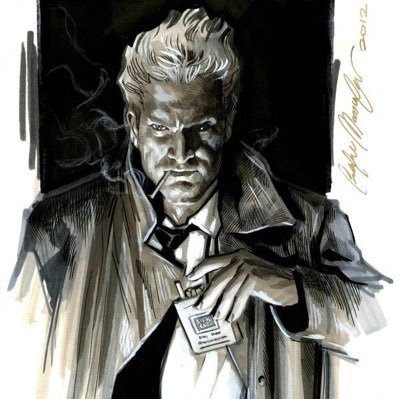 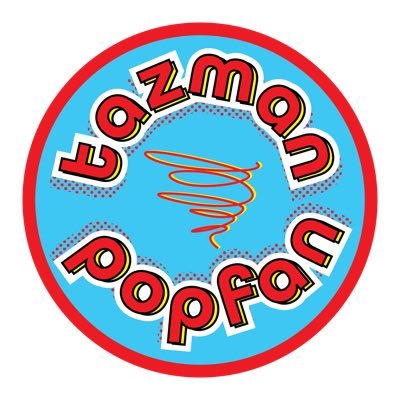 SC - I have the power!
@srcbeast
19 Followers 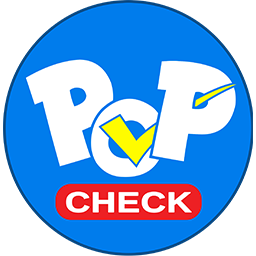 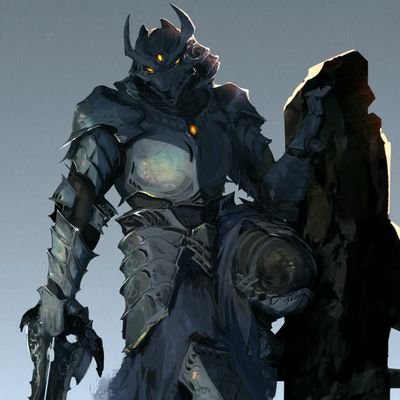 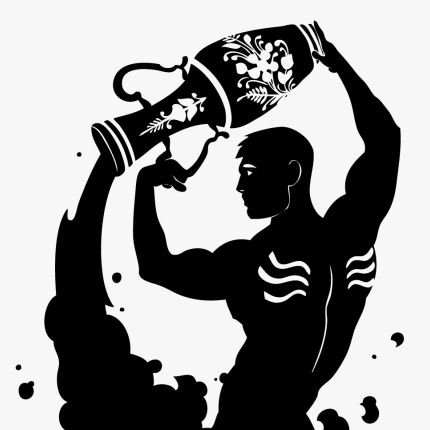 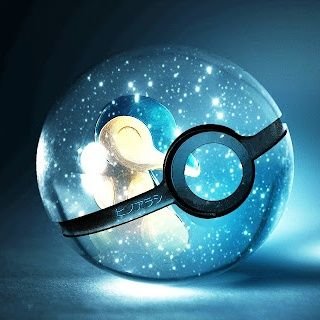 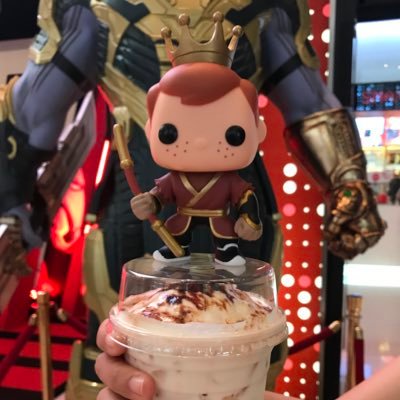