If you aren't bout that star wars life you are not valid twitter.com/COOLLANEHERO/s…

@kimlaurenn___ Ya Heard!!!! I can hear the next nextels chirping

@kimlaurenn___ Ayyyy! I fucked with Jim Jones the most

Tommy has to be trolling back 😆 twitter.com/TommyG105/stat…

They can join the soft ass Yankee fans twitter.com/TwenteeSix/sta…

@NitaBonitax How I park when I pull up to wawa 😆

@kimlaurenn___ High-school , 2 phones, Bacadi in the back in those streets lol 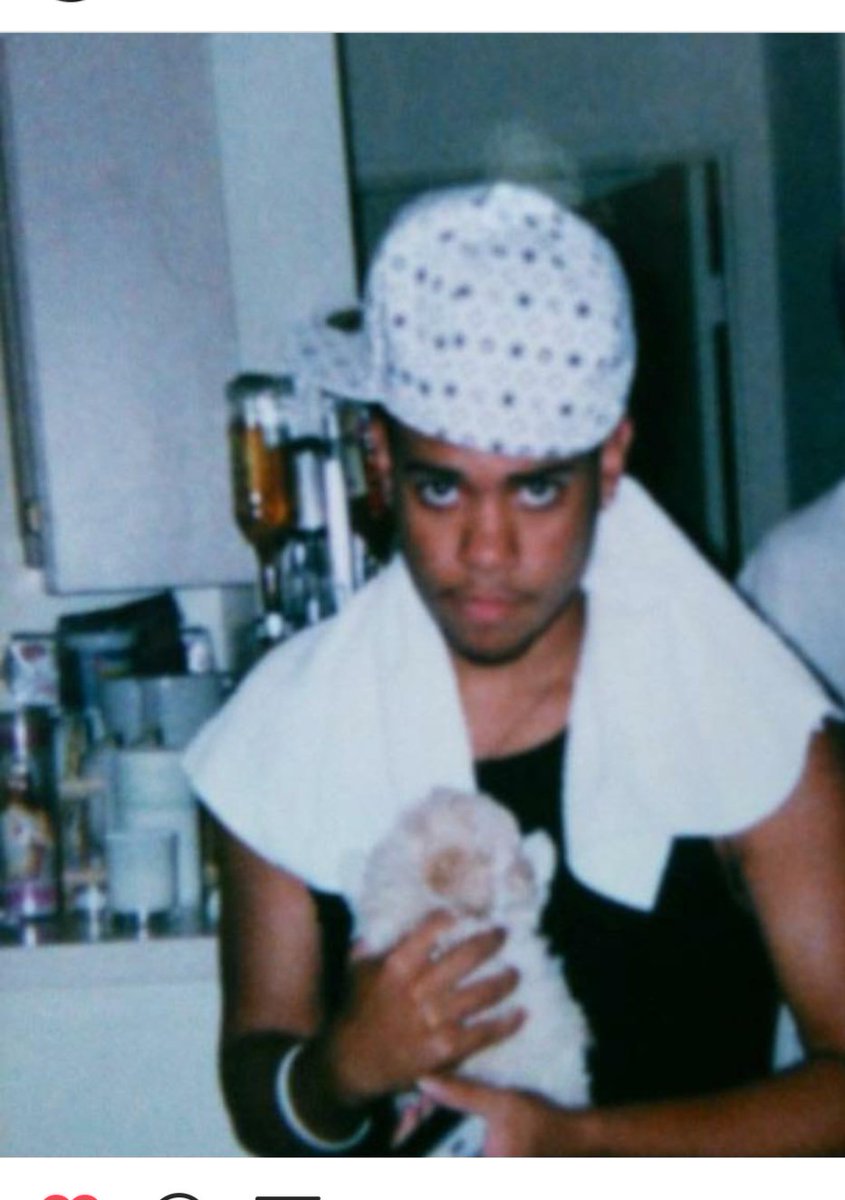 I changed my mind I'm going after cherry 11's but only if I get a dub. If I don't win any raffles I won't be hurt. If any of people on Here ain't going after, size 9 for your Boi LoLo

@COOLLANEHERO Playbook! If that's the case he should go to the NFL and be developed the right way! We have to stop comparing all black QB's to each other fam. They all have different skillsets and backgrounds

@COOLLANEHERO Malik didn't play a full year! AR did! Starting for the gators in the SEC for a full year while playing somewhat in 2021. Fans don't even know he has been on the field since 2020. Gators lost scholarships so they ain't building. If transfers that means he has to learn another

Anthony Richardson didn't play with 5 star athletes!! Just because he played for the gators do some research. Florida offense is not a stout offense. The right system could be really special! Has a strong arm, great athlete, played in a strong conference, and dabs is special!!

@COOLLANEHERO Us Black people can't be knocking down our Black QB's Fams. Gives white people a reason to shame us. Also his skill level could be fastly improved by him playing a whole year and playing some last year.

This is a smart move!! Florida isn't developing players like back in the day! I say come to the NFL and sit for a year . I belive he has all the tools. twitter.com/NFLRookieWatxh…

🖕 that's me rasing my hand twitter.com/BigSmooth77NYG…

I’m seeing people blame Kafka and taking full blame away from Jones. This on both of them. Y’all love blaming everybody else. 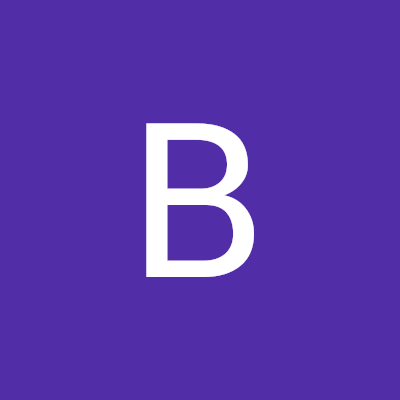 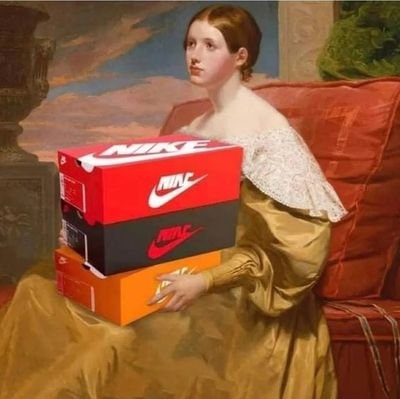 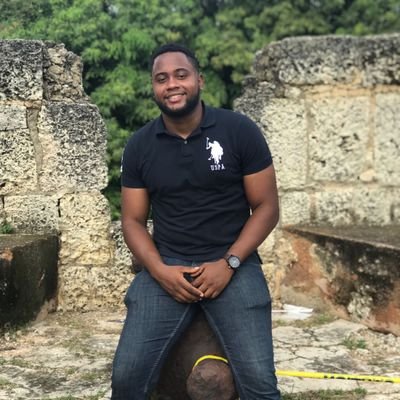 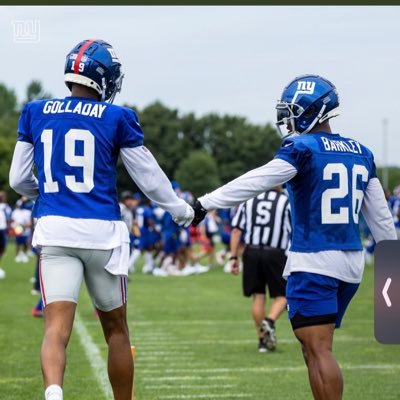 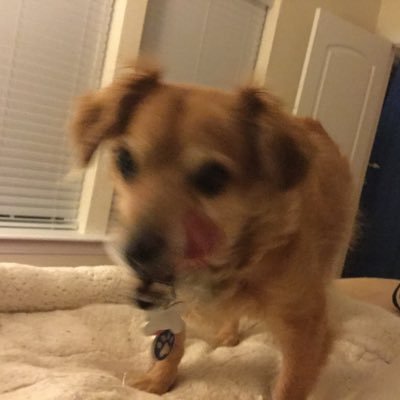 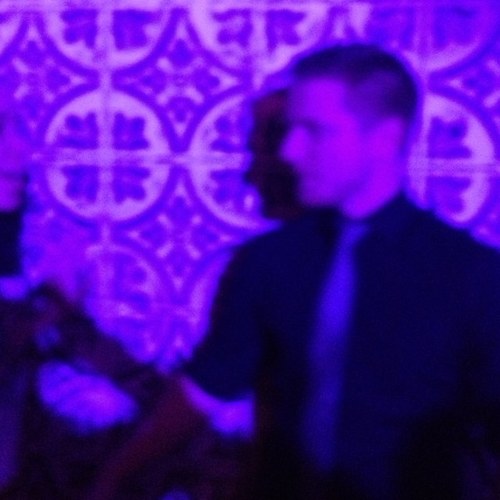 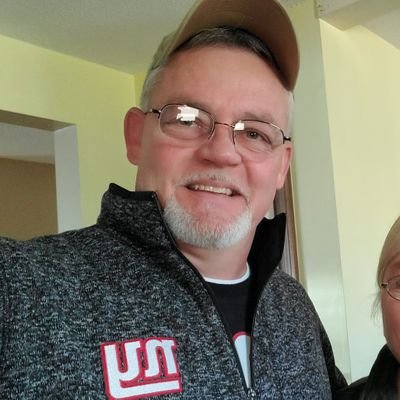 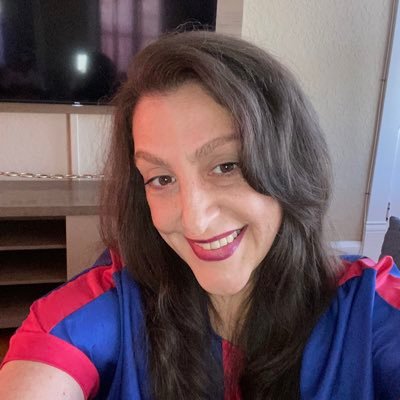 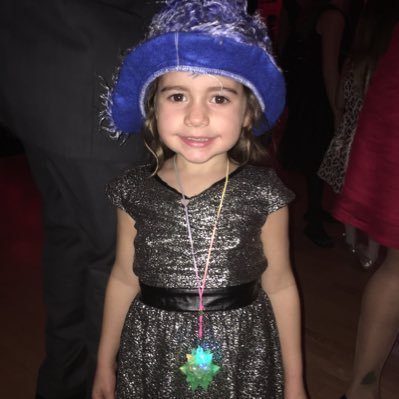 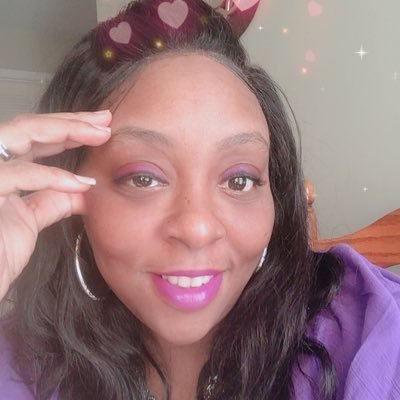 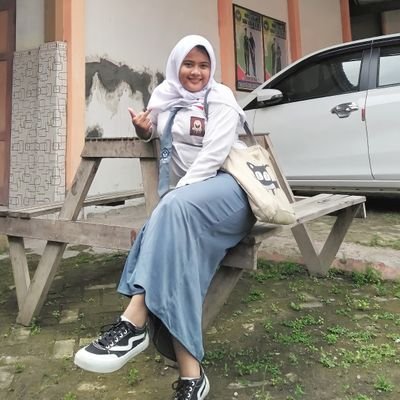 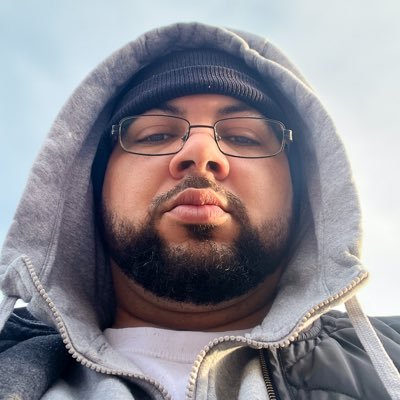 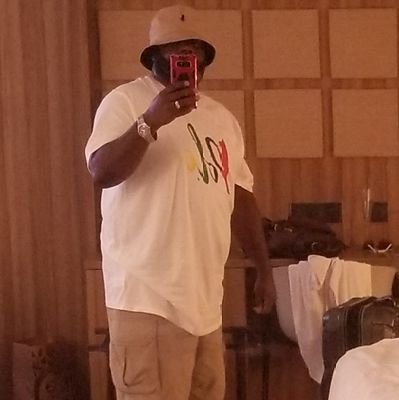 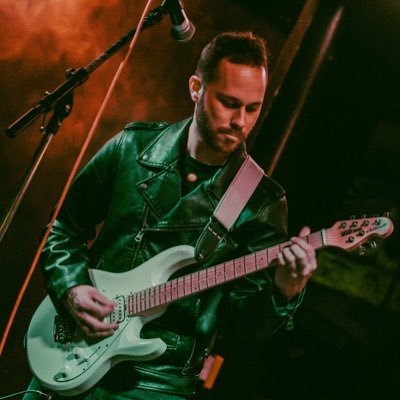 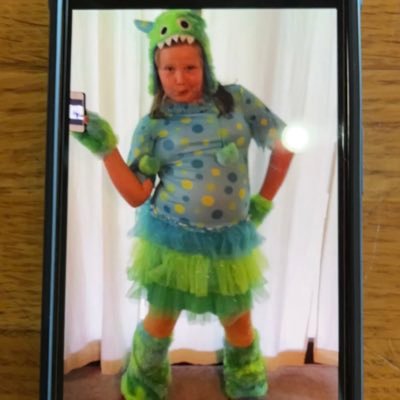