I'm largely a social media opt out. This account exists solely to cultivate my parasocial relationship with smart people that are geographically far from me. Joined February 2021

@the_aiju 5 hour download just finished fwiw. though i think i'll be in a NA server.

@Plinz @wattehimmel It's also pragmatic to validate nerd thinking more intuitively; normies being 80-90% leads to dangerous worlds, including our own.

@MananaSamuseva Less than 1 in ten people are nerds. Many nerds don't meet other nerds throughout their entire childhood, and critical mass for building their own spaces only exist in big cities. In this regard, nerd culture is similar to gay culture.

@julius_sky My being born into a beautiful valley in a country that does not exist anymore, as part of a displaced family, is not a currency that entitles me to a configuration of the universe. It's a story that I can tell myself, but if I believe it, I replace experience with narrative.

Identity has no intrinsic value. Identity must be fully instrumental to what you want to do, it's a costume to be worn and changed as needed. Unconditional identity is a spiritual disability, it has no claim to moral value, it obscures the conscious perception of the human mind.

@SissiPhys @metaphorician Any of the above sounds interesting. I trust your recommendations as a starting point. Titles/links welcome.

@anondeguerre @Plinz I thought it made the same point but better.

@metaphorician If you come across anything you endorse, send it my way.

@metaphorician Do you know anything about entrainment? It greatly interests me, but I can never find any reading on it that isn't buried in woo.

@wesyang I think you get things wrong sometimes (as we all do), but for very good reasons. I prefer this to people who share my viewpoints for arbitrary or fashionable purposes. You help me consider alternative viewpoints in a consistently productive way.

@braincomplexa When trying to understand how things are, the notion of harm can only be used in a way that does not involve a preference. Imagine you are describing a different species on a different planet, don't be identified.

@metaLulie Are you still doing the writing program? I also had immediate thoughts on "lying to make yourself happy downsides" thread but it looks overcrowded.

@Plinz Can you elaborate on the third sentence? The first two were immediately understandable and helpful. I want to taste the last bite too! Unwrap my generous stupidity!

@SissiPhys How would you solve purposelessness as a problem, generally? Thoughts? 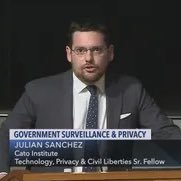 Trump’s MO since launching his political career has been to routinely accuse opponents of whatever he is most obviously guilty of, in hopes of getting the dual accusations treated as basically equivalent. twitter.com/drvolts/status…

@gregeganSF I know how to spell your name. Grrr Twitter.

@fcpsnews @DefendingEd Have any of the kids identified the exercise as racial profiling, itself? If so, see if they're any good at teaching.

Technology is only valuable to the extent that it solves a problem that people have. Obfuscating what it actually does via a blitz of buzzwords only sends a negative signal. Just tell me what problem it solves and how it changes the game compared to previous solutions.

@metaLulie How goes the writing?

@SissiPhys Out of curiosity, can I ask about age ranges "from your own experiences"? That is, how old you were when you were "stuck," what was your experience of improvement and new understanding and how long did that take, and so forth? Thinking about it developmentally.

Are you micromanaging your mind? From my own experience I can tell you - it's not worth it. I just published "Why too much effort can backfire" sissiphys.substack.com/p/the-centiped… 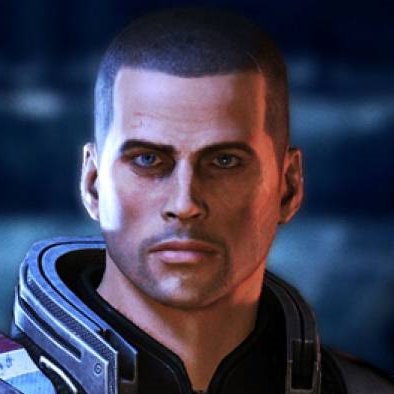 Think about the phrase "fully automated luxury Communism" in the context of "speedrunning" and I strongly suspect that things will start to 'click' in your mind. 6/14

@PhilipAsolo @sanjanasinghx Yeah, the "Spaceship Earth" thing is David Deutsch's. It's a different point than "alien = foreign relative to a given observer or perspective" definition kind of thing, but it's a good thing to remember in these contexts for the purpose of orientation. 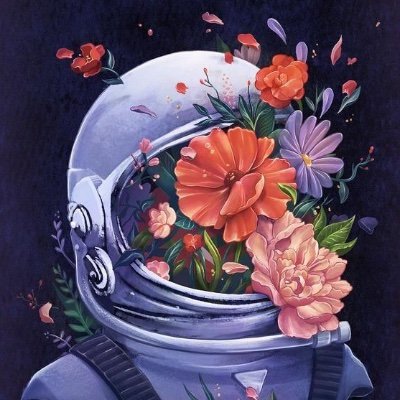 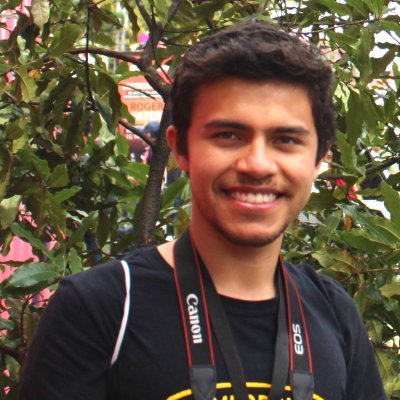 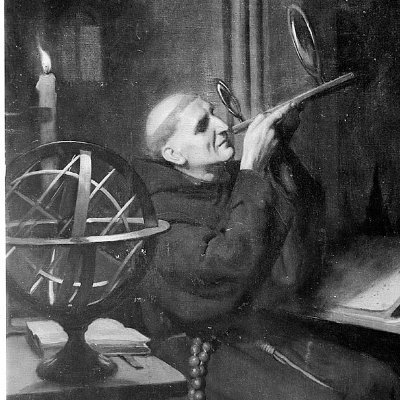 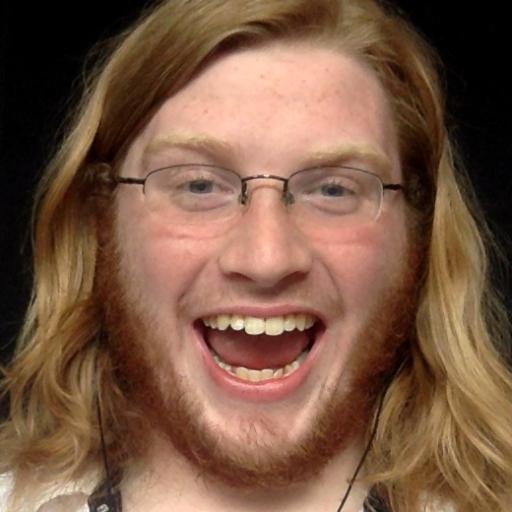 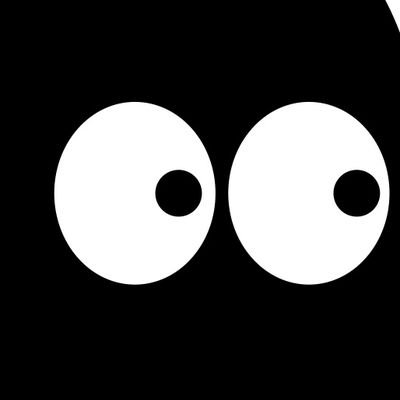 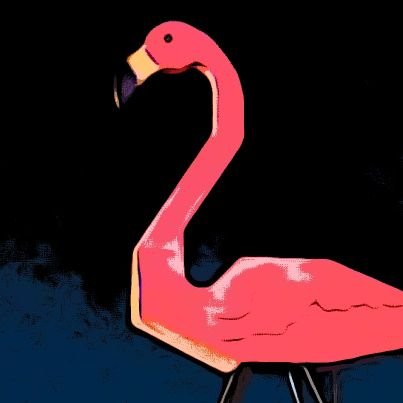 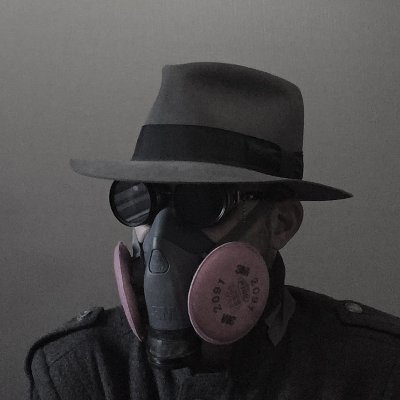 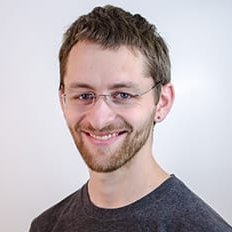 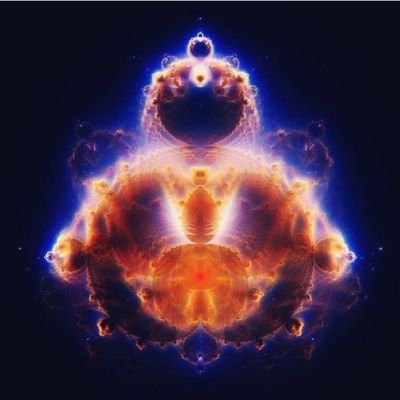 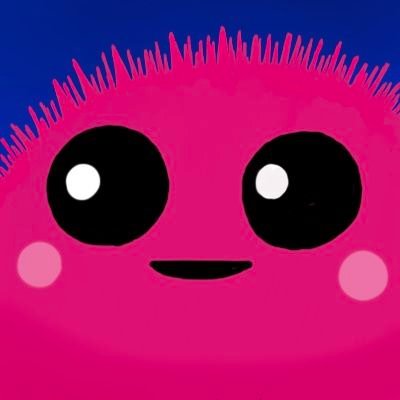 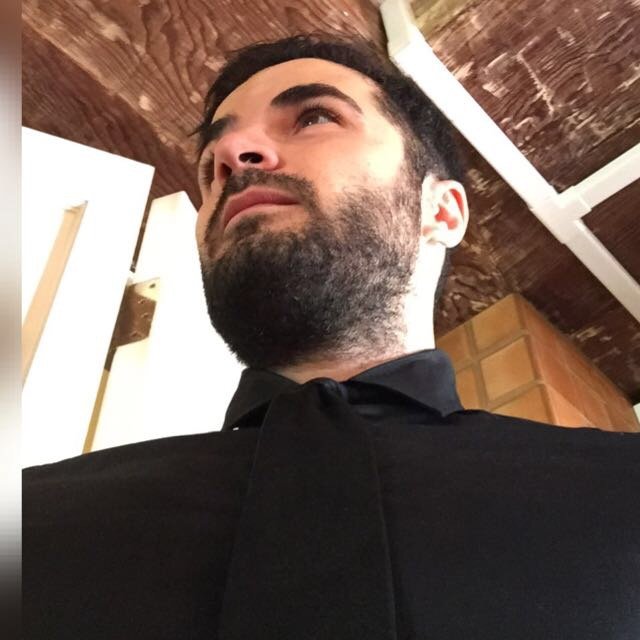 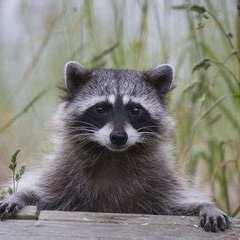 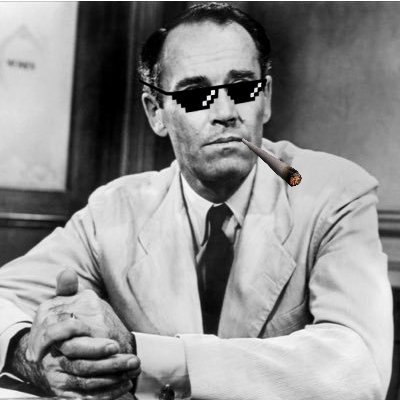