Estimated position of the Russian, #NATO and #US Navy groupings in the Mediterranean Sea as of today twitter.com/galandecZP/sta…

Lukashenko signed a decree on convening an extraordinary session of parliament on January 27. No reason was given. t.me/rian_ru/141431

Orsha, #Belarus two days ago. Train with a lot of Russian BM-27 Uragan MLRS. via @MotolkoHelp 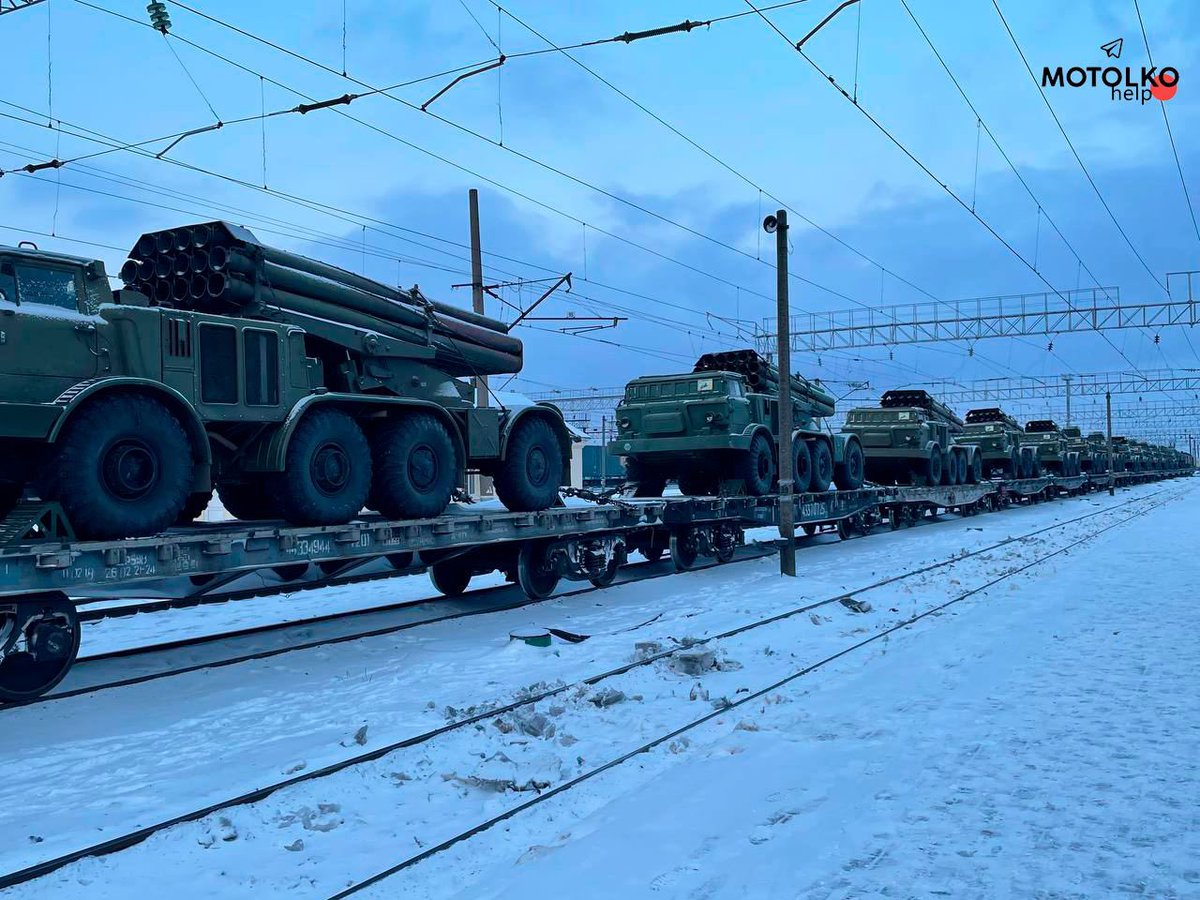 Biden administration now in final stages of identifying specific military units to send to Eastern Europe to deter #Russia. Next steps likely to be prep orders and then deployment orders once final decision several #US officials tell CNN - via @barbarastarrcnn

Moving further north, away from border with #Ukraine twitter.com/MotolkoHelp/st…

German Foreign Office will finance the voluntary departure of family members of embassy employees from #Ukraine. However, the embassy's ability to work remains assured.

I usually try to answer everyone in the comments or discuss but right now it's just to much to do, so sorry if i don't answer you :)

#UK PM says there are around 60 Russian battle groups on the borders of #UKraine and that intelligence looks "pretty gloomy" on an imminent, new Russian invasion

The Kremlin says there is "a high threat of a military offensive of #Ukraine in the Donbas" rbc.ru/politics/24/01…

Lukashenko says he will move "a whole contingent of the Belarusian army" to the border with #Ukraine, because Ukrainians have allegedly started to move troops there pravda.com.ua/news/2022/01/2… 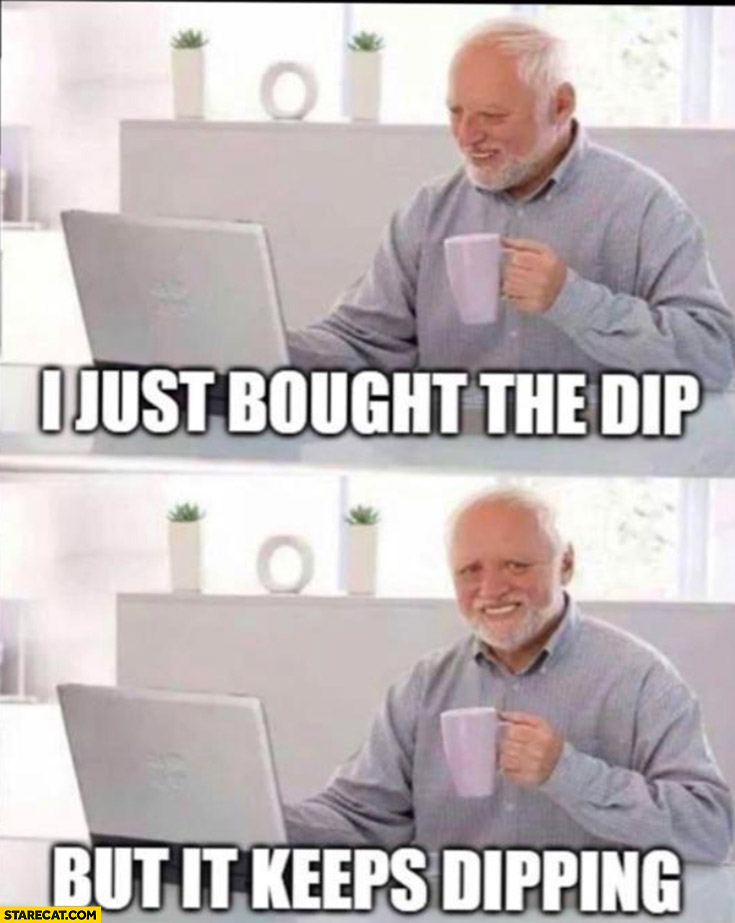 Just to clarify: Not the text on the video says this but the description text of the video on TikTok. twitter.com/MarQs__/status…

@RoyStew78036358 yeah sorry, not the text shown in the video but the description text on TikTok.

#US Embassy in #Minsk: "The U.S. government has issued a security alert for #Belarus in light of Russian military activity near #Ukraine. U.S. citizens in Belarus should regularly reevaluate possible departure plans in the event of an emergency" 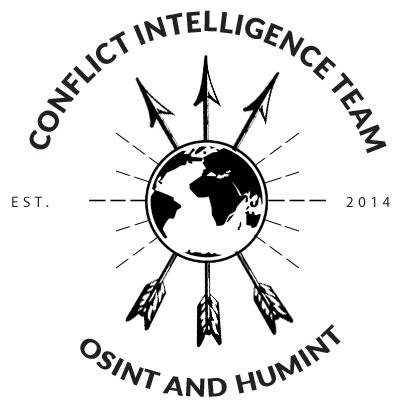 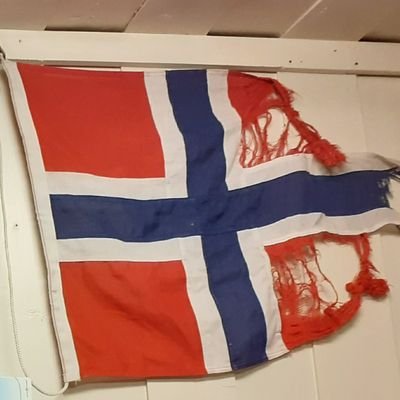 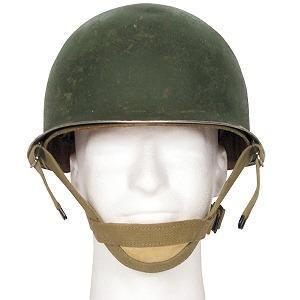 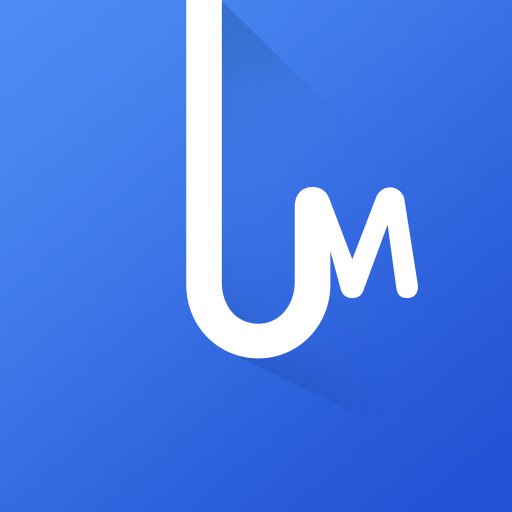 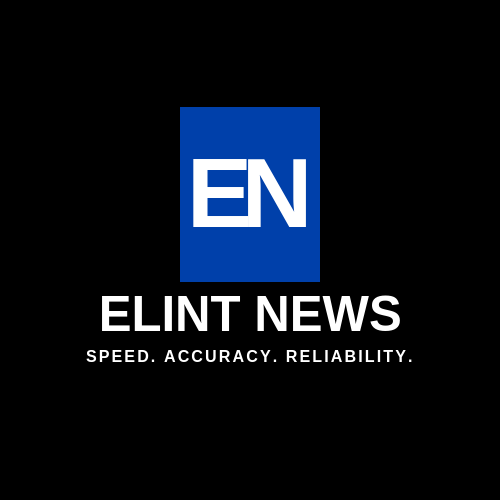 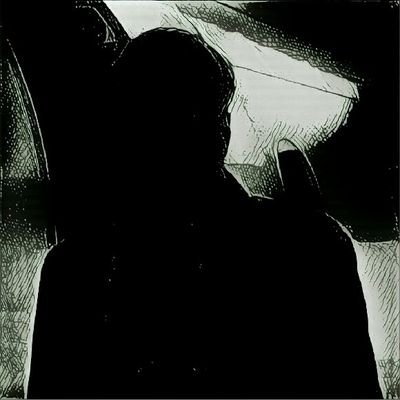 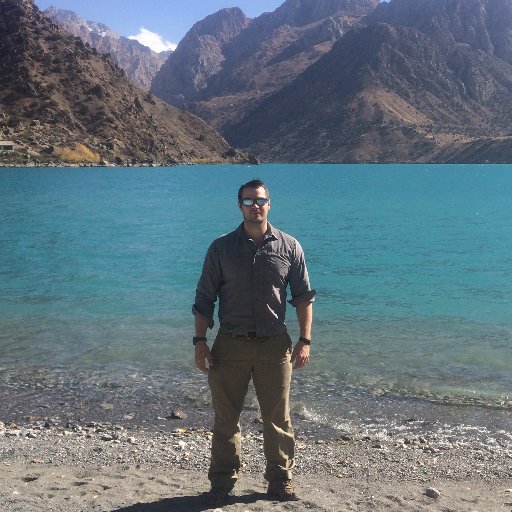 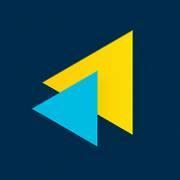 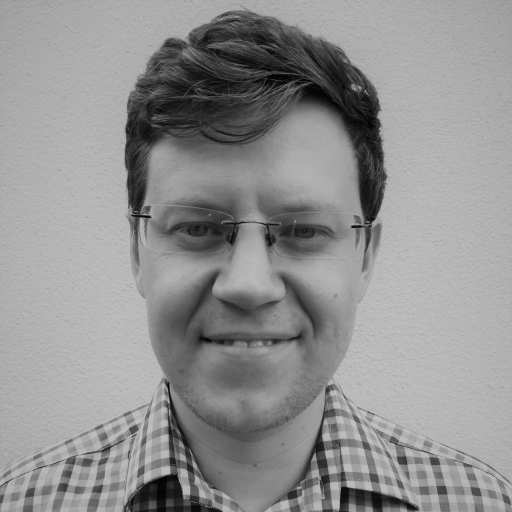 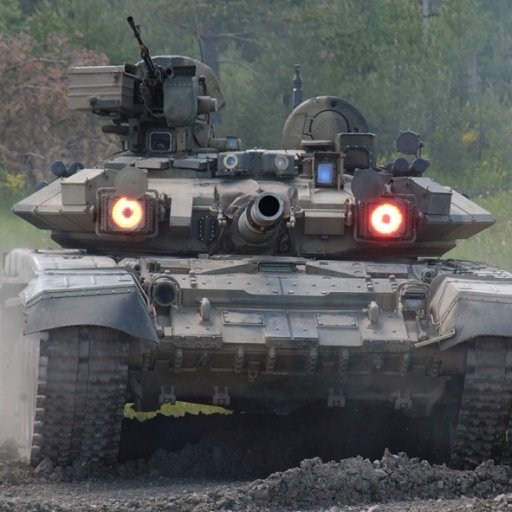 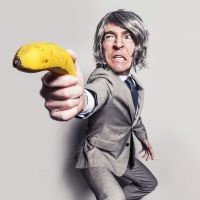