@VitalikButerin It’s been crafted into a straight up path to fame, when it should be the exact opposite.

BREAKING: $ANKR has been exploited for millions. An attacker discovered an unlimited token mint bug in the code of the BNB-based protocol. Via @CoinDesk

BREAKING: Elon Musk is suspending Kanye West AGAIN for violating the rule against incitement to violence. 🚨

@elonmusk Because their tweets get shown to no one. Twitter is extremely hard to grow your account on without external traffic from other social media platforms. Make it easier! Better analytics, better discovery etc…

BREAKING: People are hearing *unconfirmed* reports via Continental Telegraph that Klaus Schwab has suffered a second heart attack. 🚨 Via @ANTlWOKE 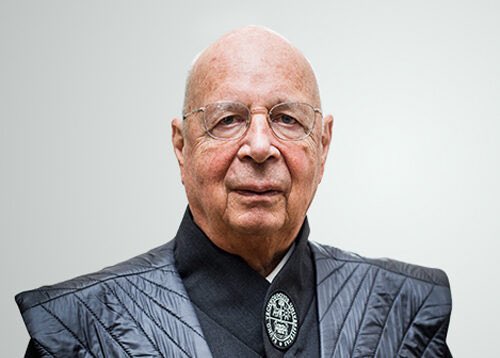 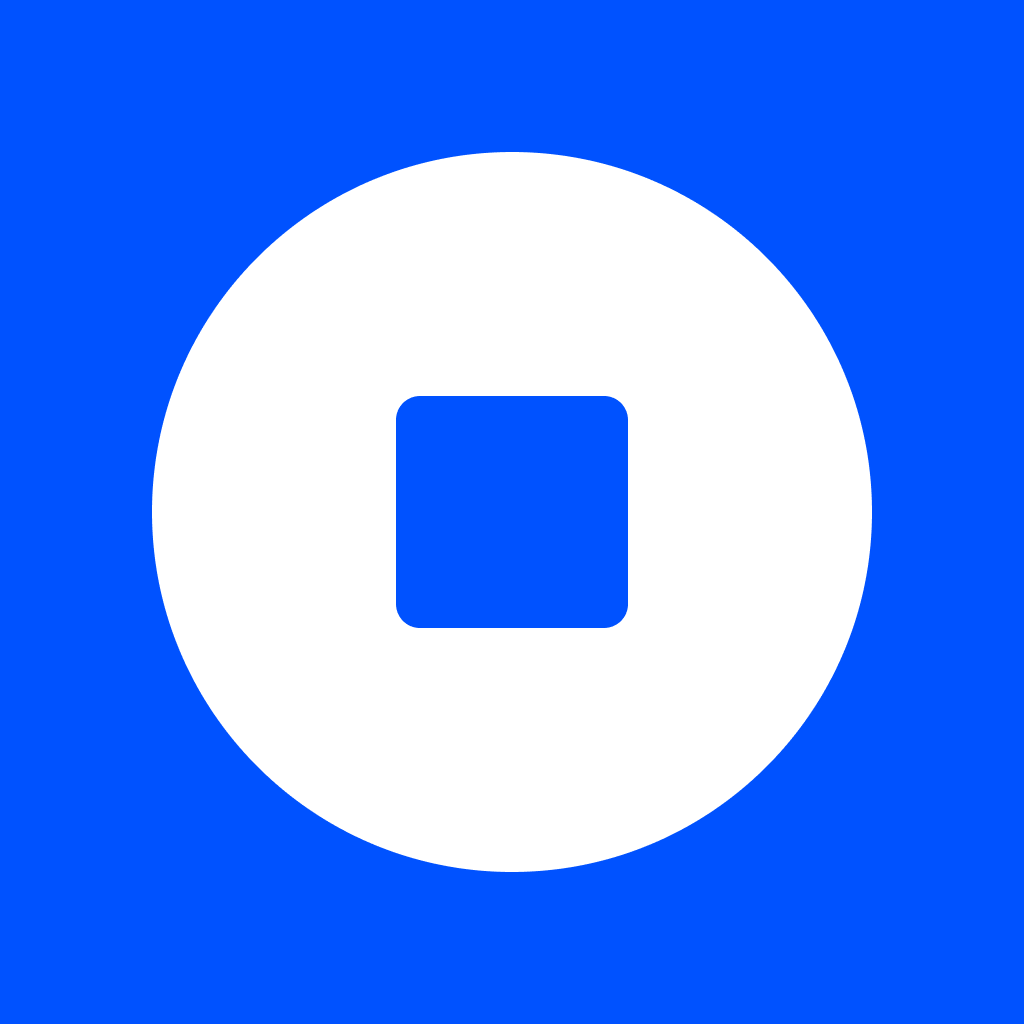 You might have noticed you can't send NFTs on Coinbase Wallet iOS anymore. This is because Apple blocked our last app release until we disabled the feature. 🧵

BREAKING: $AMC stock trading has been halted. They should not be able to just halt trading 😂 Stock market is outdated and frankly GARBAGE. Let the shit go up 📈

What shows / movies should I download for our flight back from Dubai? ✈️👀

BREAKING: Blackrock lost $24M in FTX. 👀 The CEO seems to be unfazed and brushing it off. He says "they did due diligence on FTX" and might have been misled.

BREAKING: Flare Network says $XRP holders who participated in the airdrop could start receiving $FLR tokens as early as January 9, 2023. 🚨

Focus on nobody but the man in the mirror and I promise you’ll see results. Solving yourself internally will solve everything for you externally!

@elonmusk So your follower count should drop a significant amount right? Because when you sign up for Twitter you are one of the main accounts they recommend to follow. I’m assuming A LOT of bot accounts that signed up followed you.

China is using drones to keep people inside for lockdowns…

Using my platform for good I don’t give a fuck.

BREAKING: SBF continues to lie and bullshit his way through this in brand new NY Times interview ☠️ youtu.be/IyoGdwVIwWw

BREAKING: One of the ONLY exchanges in the USA that still has $XRP says they are KEEPING IT on their platform despite recent Coinbase Wallet delisting. 🔥 We love @UpholdInc

Imagine hating on me for bringing $ALGO to new eyeballs every single day 😂😂😂 Some of y’all got it backwards. All love coming from our side though as always 🤷🏽❤️

$QNT has a gigantic mission, and I believe that they will be successful in completing that mission.

My @mostlyfrens NFT 👀🔥 Which other $ALGO NFT’s should I pick up? My Pera Wallet is ready! 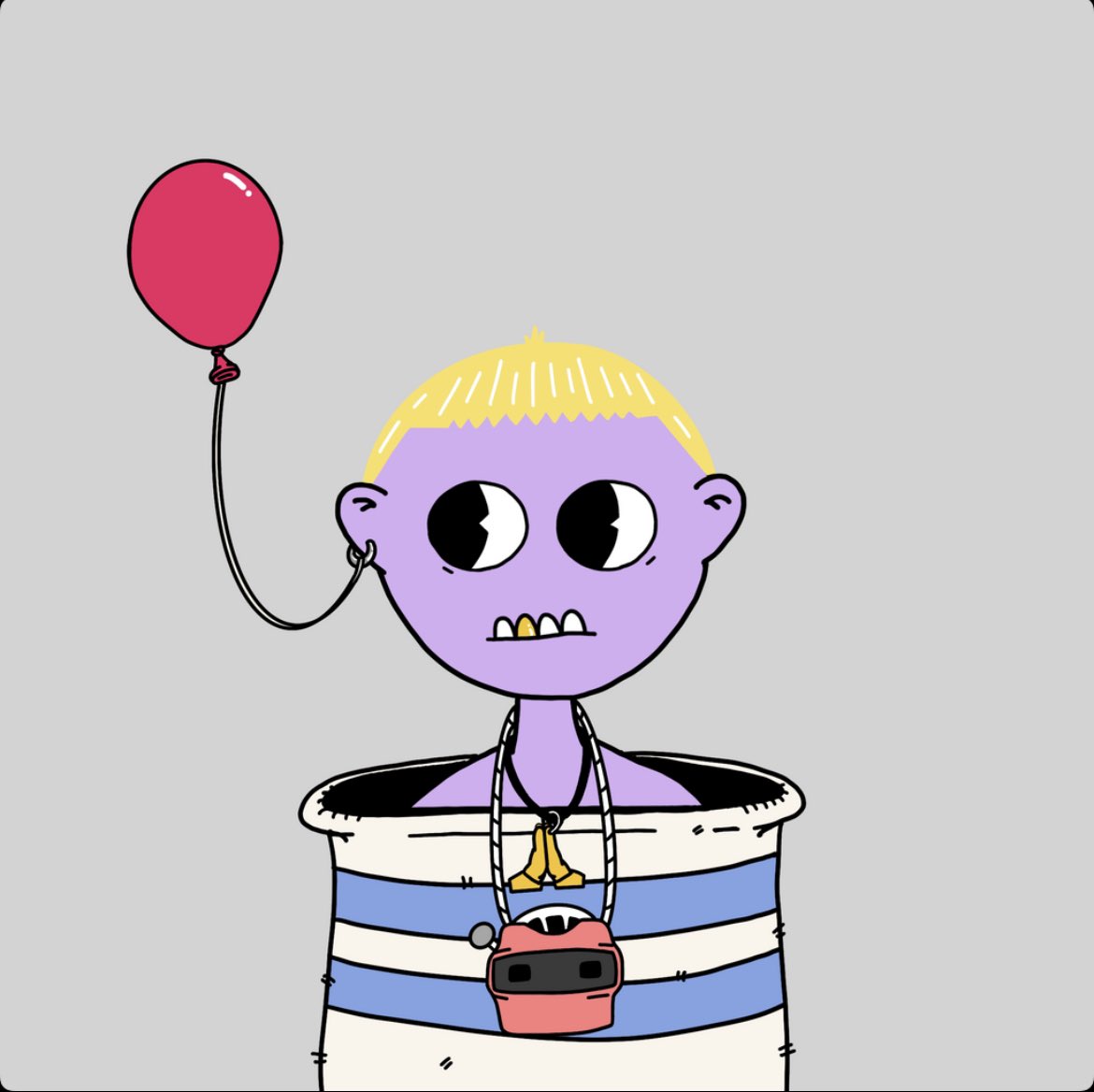 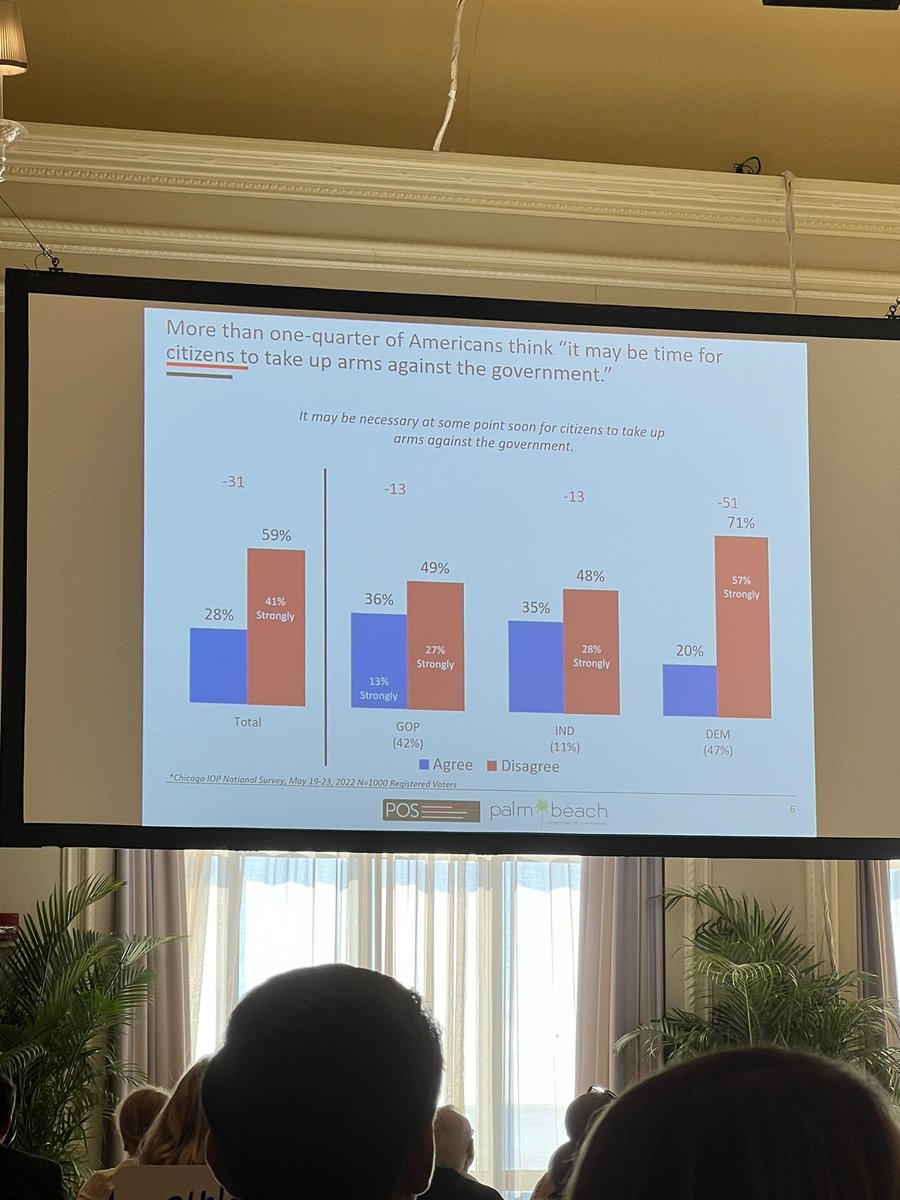 Very sad to see some of the $ALGO community hating on Algorand for bringing me and @megbzk out to the Decipher Event. We have on-boarded so many new people FOR A YEAR NOW into the Algorand community and are bringing Algorand to a wider mainstream audience every day. Be happy 🙏🏽

You will never have to ask a price prediction of somebody again if you just know and understand what you hold! Do lots of research, because the more you do, the more secure you feel in your investment!

All $XRP Holders Should Be Furious At Coinbase 🧐

BREAKING: $HEX is now on the Top 10 purchased tokens among the 500 biggest #ETH whales in the last 24hrs 🐳 Via @WhaleStats 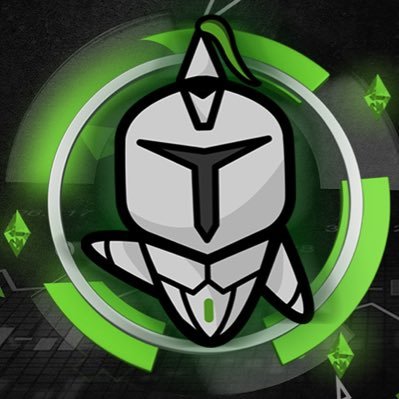 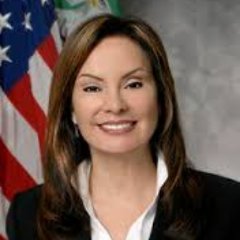 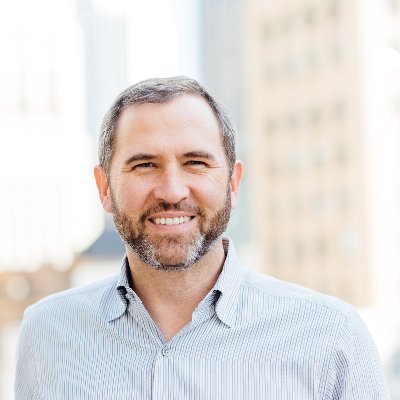 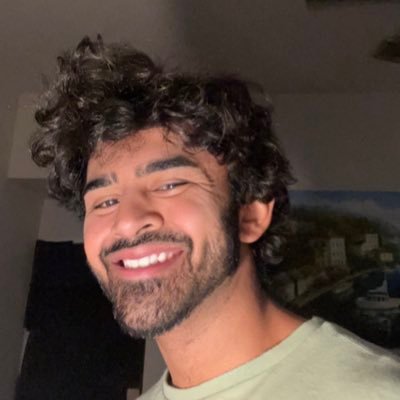 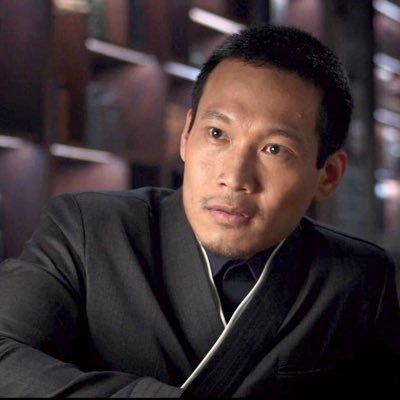 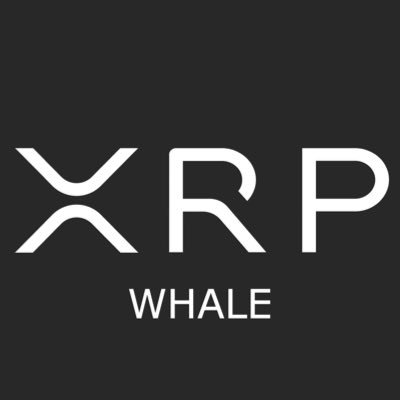 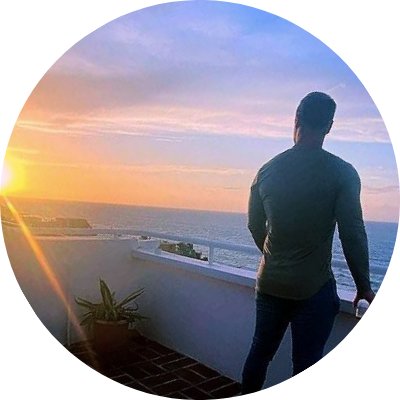 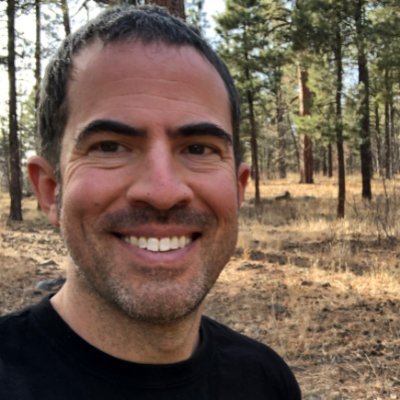