#NHLGWC thoughts for 2022. - Let us know ASAP which format/consoles it's played on so we know what to prepare for. - Format still isn't very good. Single elimination since TOP 258 is bs 😅 I would be happy to give advice on this to someone who decides on things but 2018 > 🌚 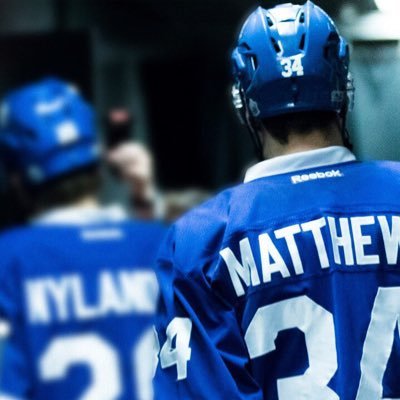 @I_EKI_I Can you add not mixing US & Canada for 1/2 the spots and then forcing East players to matchup against central/ West players taking instant losses on 50 ping because the lowest ping filter for GWC was 40. Absolute joke.

@OfSportsandMen There shouldn´t be server games in GWC in the first place because of the location differences + delay overall while playing through the servers.

@OfSportsandMen Not even talking about the dodging.

@I_EKI_I Agreed but then do you open the door for booters if it’s P2P. And the dodging that happens in this game legit makes me sick.