We've got our first "Chiefs to the Super Bowl" take. Shit is comical to think the Bengals are just gonna lay down. twitter.com/ClayTravis/sta…

The bulletin board material that will come out of this game for the Bengals will be glorious: "Bills vs Chiefs WAS the AFC Championship." "Who will the Chiefs be playing in the Super Bowl?" "The Chiefs pass-rush will destroy the Bengals" Bring it on.

NFL OT rules are absolutely the worst thing in all of professional sports.

@dabengalsfan13 Is Lamar a pretty good QB? Sure. Is he one of these dudes? No.

You better have a bonafide franchise QB to even sniff the AFC Championship in the next 15 years: Mahomes Allen Burrow Herbert

We're going to OT. Wow. What a damn game.

Prisoner of the moment take that I’ll die on the hill for: none of the Brady-Manning games were better than this.

@MVPBurrow He stood over Tannehill. That's gonna get called everytime. Kinda like Suh today, getting in Brady's face.

As an aside, I love how the officials have pretty much scrapped taunting (for the most part) in the playoffs. Stupid rule. That peace sign from Hill is legendary.

Tyreek Hill in the open field is unfair.

The Bills took exactly one shot downfield and it resulted in a TD. You can stretch the Chiefs defense vertically, but you have to actually try it.

The Chiefs pass-rush has made life very difficult on the Bills late in this game.

Josh Allen is an insanely fun to watch QB.

Maxx Crosby 2 weeks ago Jeffrey Simmons yesterday I can't explain to y'all how much I don't wanna see Chris Jones again next week. My heart can't handle it.

@JakeLiscow Oh it was an atrocious take by Feely.

The Bills best play call vs Cover 2 is running 4 verticals and letting Josh Allen throw it as far as he possibly can.

Josh Allen has the LAUNCH CODES!

Jay Feely called Harrison Butker the 2nd best kicker in the league. Since then: Missed long FG Barely squeaked in a 35 yarder Missed an XP

Then Butker misses a kick lolol. My kicker could never. twitter.com/PFF_AndrewR/st…

Jay Feely: "Justin Tucker is by far the best kicker in the NFL, and right behind him is Harrison Butker." Me:

That hold can be called on 99% of pass plays in every single game every single week in the National Football League.

Won't hear Chiefs fans complaining about benefiting from that ticky-tack hold on that TD drive when the Bills had them stopped will we? 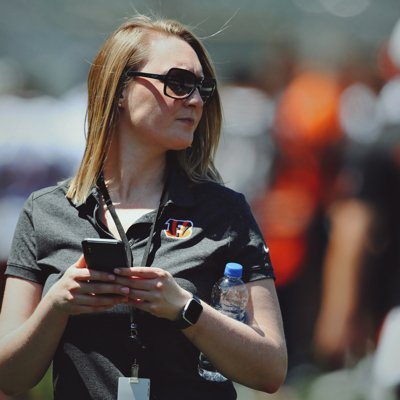 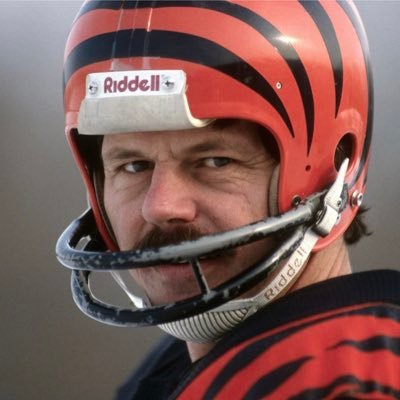 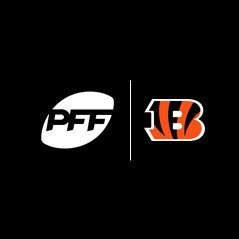 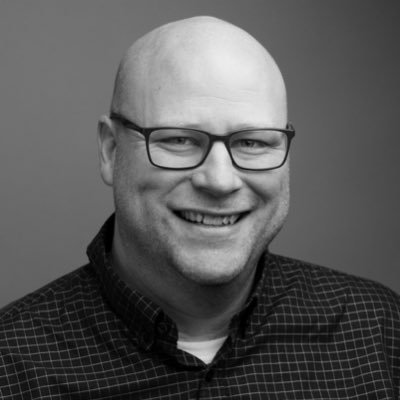 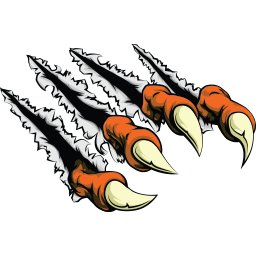 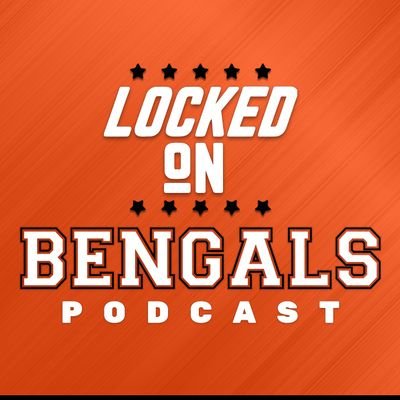 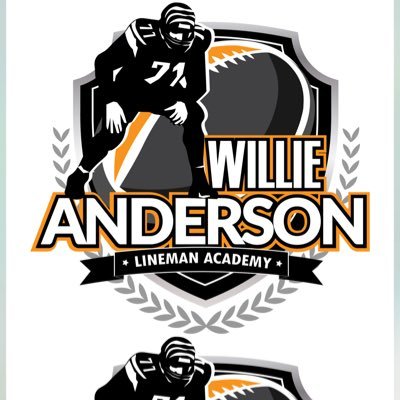 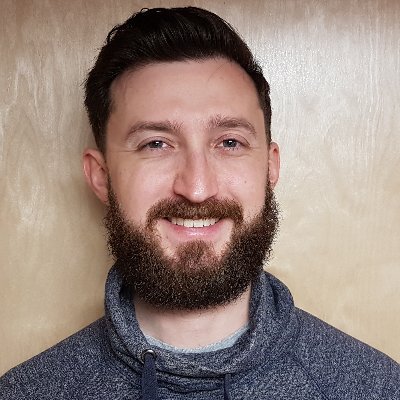