@Basaraski They also have to use playoffs because it skips the last 2 years where the Packers are 2-0 against the 49ers. But I'm sure Colin Kaepernick 10 years ago is more relevant information than 2020 and, you know... A few months ago.

Assuming the Packers are in the Super Bowl, yes. Just bam me from Twitter forever. twitter.com/packersloren/s… 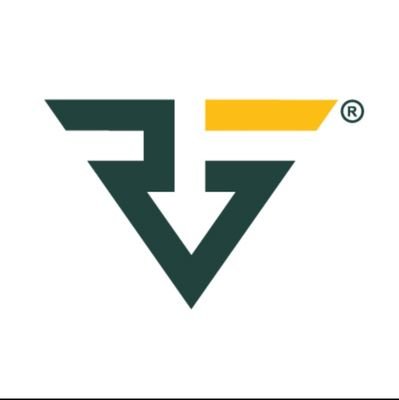 𝐓𝐡𝐞 𝐉𝐨𝐮𝐫𝐧𝐞𝐲 It's time for the playoffs. Narrated by @AaronRodgers12

@halloffametwig Well right. People hate him cause he isn't Aaron Rodgers already. I mean ya that's true but we don't really know what he is.

@halloffametwig It really is. I was the same way. Not thrilled. But calling a guy a bust cause he's a rookie playing behind Z and Preston is wild

The news isn't super interesting. The picture on the other hand.... twitter.com/NBCSEdgeFB/sta…

I say this every playoff game: KEEP VISITING FANS OUT OF LAMBEAU! If you have tickets for sale and want to make sure they end up in the hands of Packers fans, please let me know. I've helped hundreds of folks over the years and will gladly do it again this year. twitter.com/RichRymanPG/st…

@Bitterballs I do. They said it's a new emphasis to bury teams. If you're going to go toe to toe with TB/BUF/KC and win you don't want to limp through this with a last second fg win.

@halloffametwig Very big thing. It's mostly an anti-Gute thing. People love to call him an idiot for all his picks. Rashan was a big one.

@_dough21 I understand that

@CheeseheadIndy Not as worried about Davante but pretty much every other WR is also on the way out. Either way, it isn't gonna be a small guy and good chance it's 2nd round or later. If we did speculate that Rodgers stays and Davante leaves then ya I'd lean WR. Still not Jahan though. 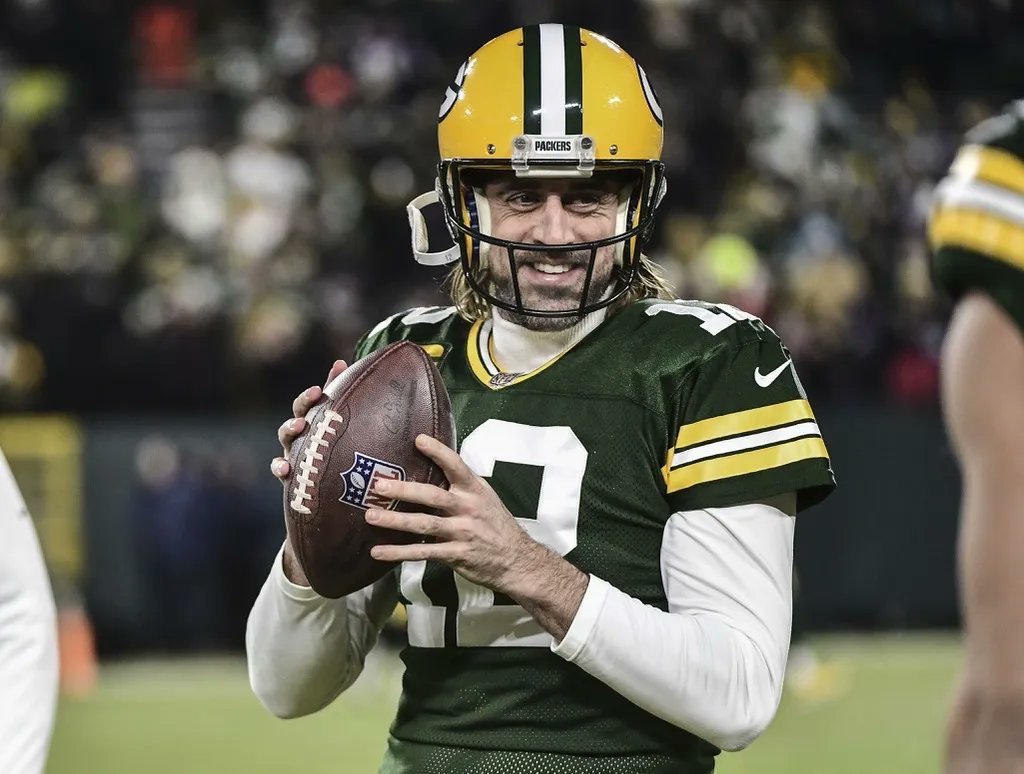 Lol so many people are gonna rage. It's almost like the Packers are good at this football thing. twitter.com/PFF_Bet/status…

Just casually looking at the draft world and it looks the exact same as every year since forever. Packers are mocked WRs. This year its supposed to be Jahan Dotson I guess. Note to people doing mocks. If you're trying to be accurate don't give the packers a 184 lb WR in the 1st.

@BruceEdmunds Seriously. Just casually watching football on a weekend we have a bye and Twitter decided we just lost. Didn't even play but we're officially done now. No chance. People make me nuts.

@herooine That'll be the day you're banned from Twitter. Actually Twitter probably needs you..... The best day.... Just shut up dummy.

No pod today as you may have guessed. Talk to y'all tomorrow. 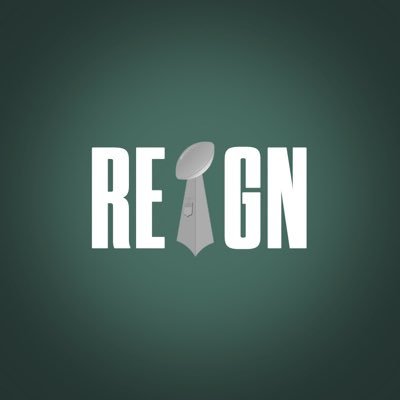 I just want to put this out in the twitter-sphere for season ticket holders or people selling tickets to saturdays game - DO NOT sell your tickets on StubHub sell them locally to PACKER FANS. SF fans travel well and will scoop up more tickets than they should. 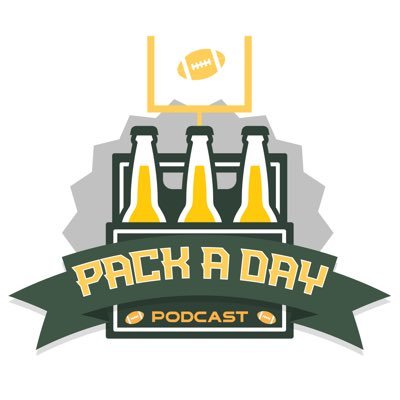 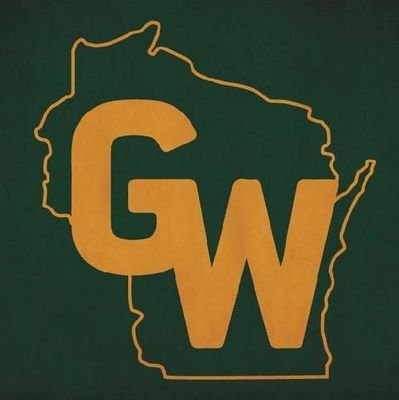 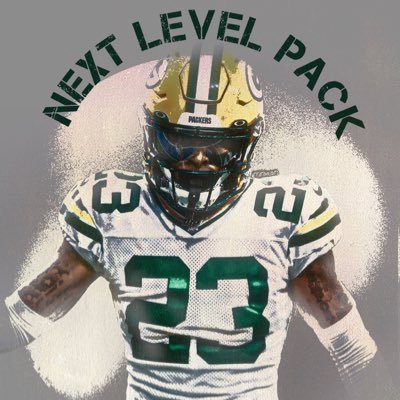 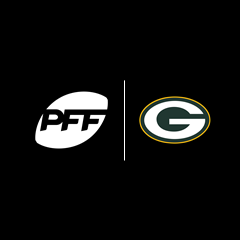 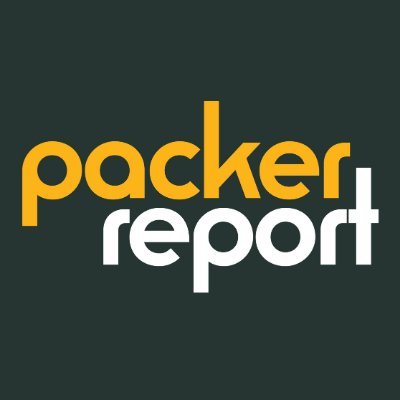 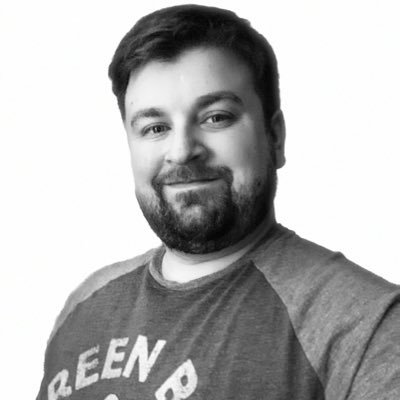 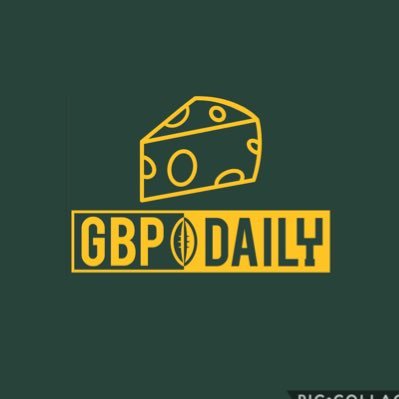 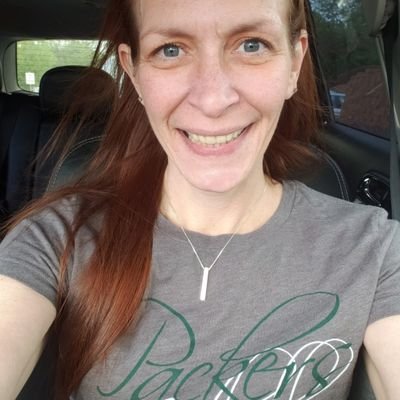 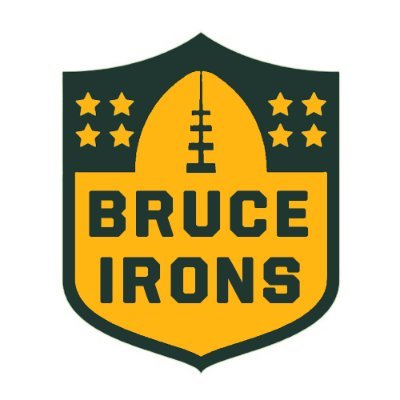 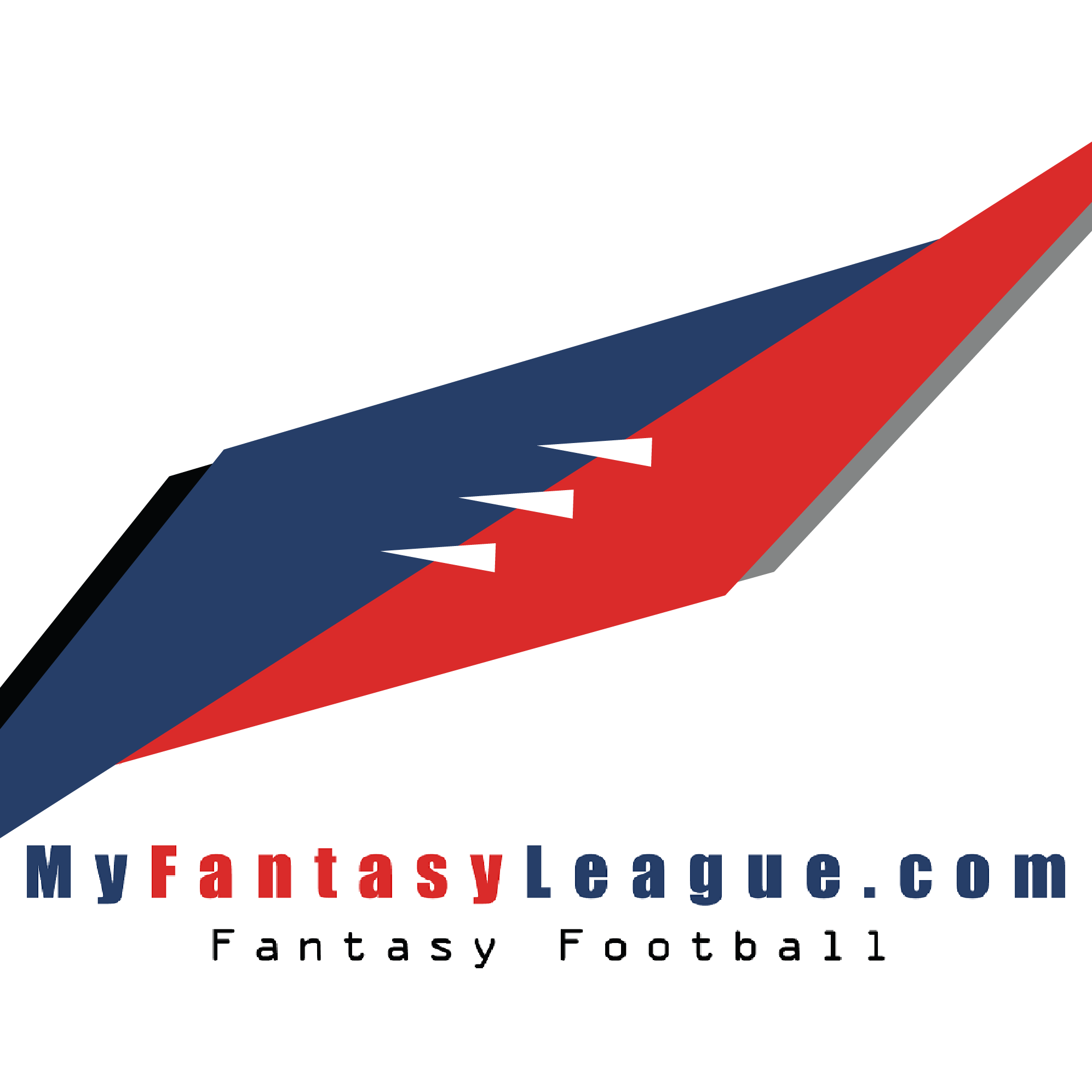 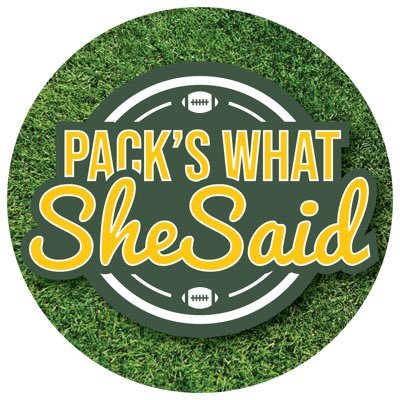