@garcelleb - These are my opinions that can be changed. #SPOILERALERT - Manchin & Sinema are Lying-DO NOT TRUST THEM! #bluewave2022 #resist #speakerpelosi Joined November 2017

Karen is quick to read you in person and in her confessionals…Gizelle could NEVA. #RHOP 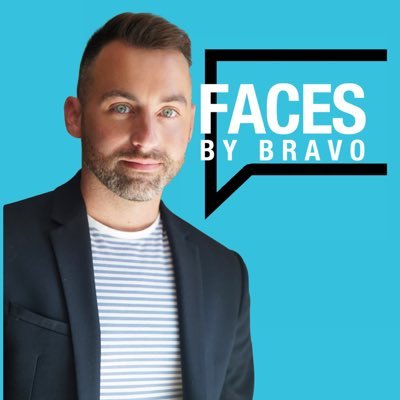 I’ve never been able to narrow my Top 7 down to a Top 3 until now. Mary Cosby did that 👏🏼 #RHOP #RHOBH #RHOSLC (TEMPLATE SHARED BELOW) 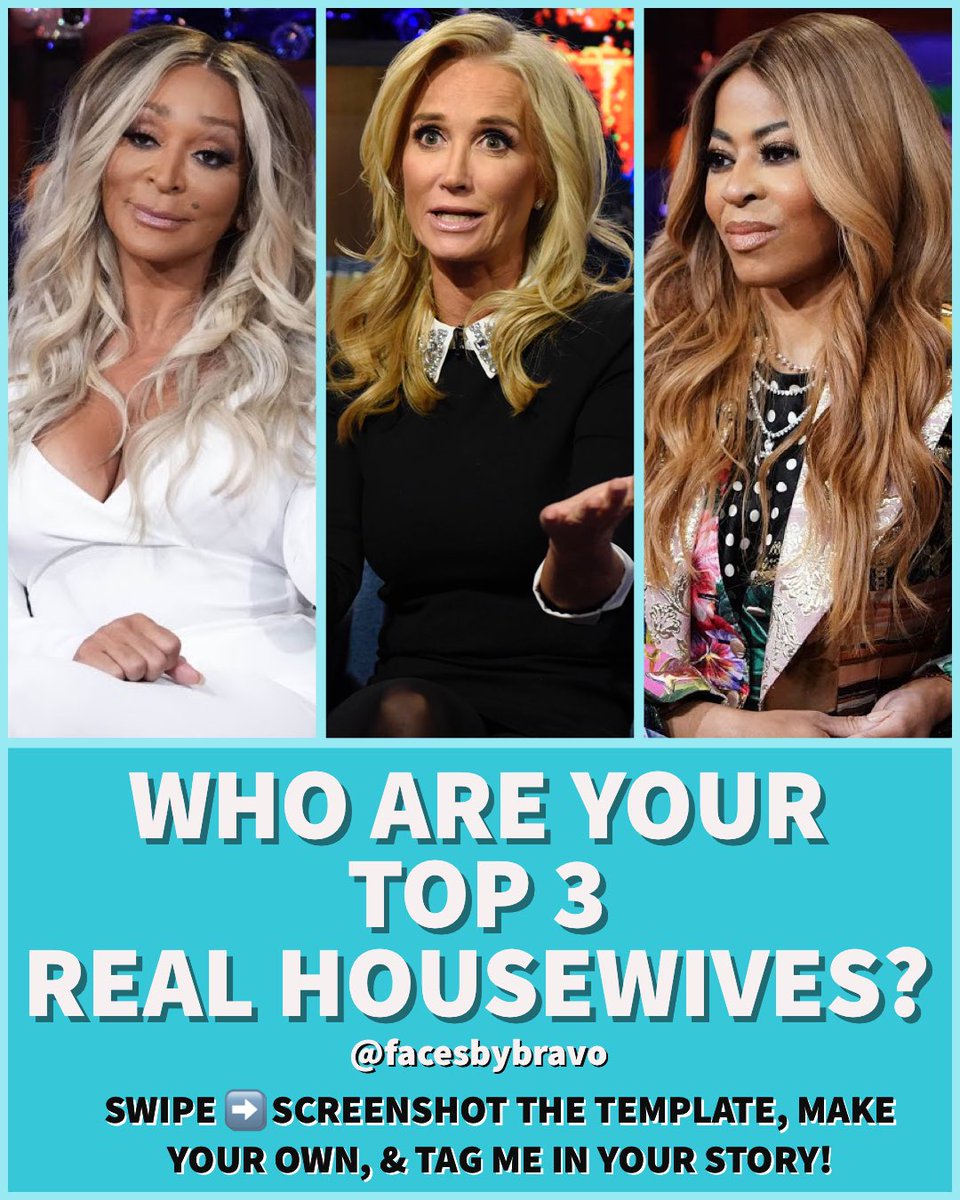 @SlutFromDee90s But I could do without the LHH. This not the franchise for that kind of behavior. #RHOP

@PlaylistRequest @judekay17 It's that bag of pills... and on a empty stomach!

@plies "y'all do know vaccinated people are still contra-" YES everyone is aware. A number of us still contracted chicken pox, even with the Varicella vax. But did we die from chicken pox? Did whole communities of kids have to be hospitalized? NO, BECAUSE...VACCINATED

@plies But meanwhile bubblehead is telling others what not to do. This is strange. He is strange, with the hat and that voice. Who told him we wanted him to park and record? Keep driving fool.

@plies People actually respond to that? Would it be diff if it was cancer? They still staying stimatizing HIV. But uneducated buffoons would.

@judekay17 @WORZ38 You made right error. Something gotta be in her diet. She acts like she's missing a few nutrients.

@WORZ38 @judekay17 Vegans I know tend to get savage instead of just eating a damn piece of meat. "Can't u tell ur dufferent?"

@PlaylistRequest @judekay17 True - Kyle tried to claim it for herself in this season's tagline, but then the WWHL poll showed Kathy is far more popular than Kyle - 🤣🤣🤣🤣🤣🤣

@DiederichRussel @nytpolitics I wasn't looking for convo, especially from no clown. Bye.

@Sensei1Saitama @drboycewatkins1 Yeah, trash would do that. Just give 2m and payouts at 100k/year and that's it. But he's fine doing that to his own blood. That kind if person you don't mess with cos they low and dirty. And he had a brain aneurysm too. You think he'll be grateful. No.

@DiederichRussel @nytpolitics Enjoy yourself with that racist clown. Clown ass. You acting like your two teeth are doing OK today.

@kathleen2_wll @Anthony Im her constituent. I put her into office. Stop acting like I don’t have a say.

@kathleen2_wll @Anthony Literally everyone that put her into office wants her to do the right thing. This isn’t it, troll. 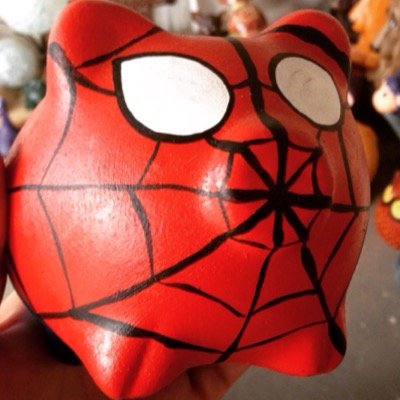 @Anthony @mbaram She's as nasty as they come. I don't care what that vote stealer says anymore. She's too nasty for me. She can go talk to herself since she's always being a smart ass with her constituents. Ignore her unless she votes for Dems pkg. 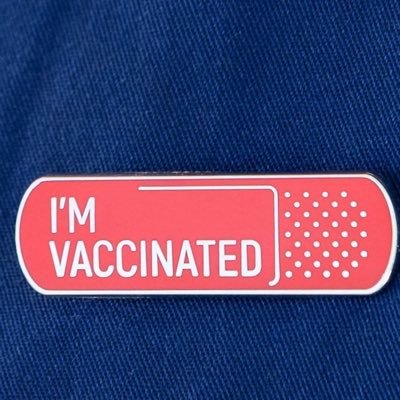 @GovernInProse @NewYorkStateAG @CarlHeastie @andrewcuomo @JayJacobs28 Time for the DOJ to get involved if she runs. She won’t get elected. @andrewcuomo will get more write in votes than this corrupt being 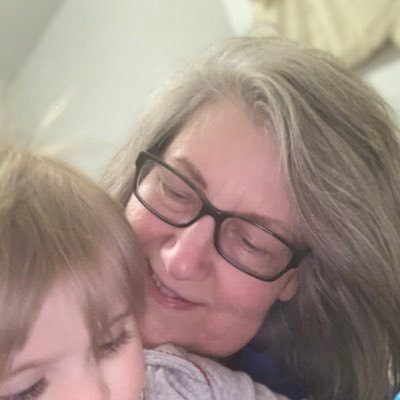 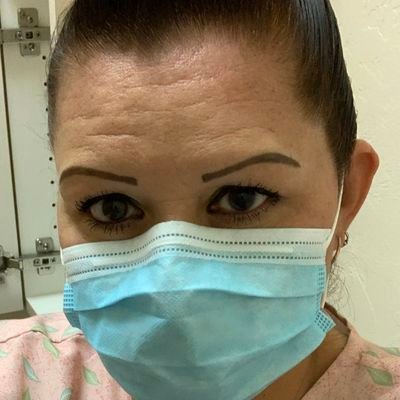 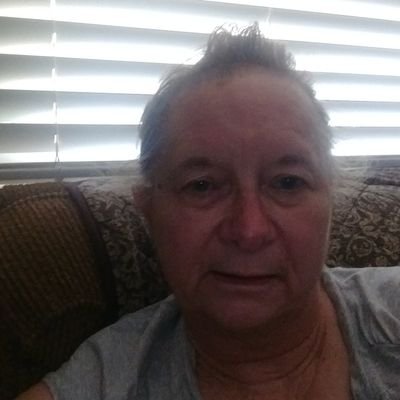 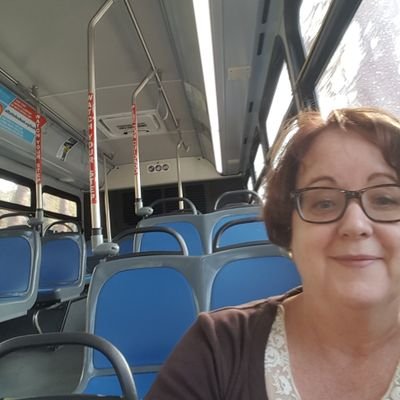 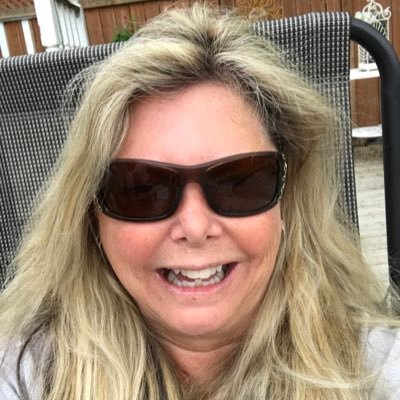 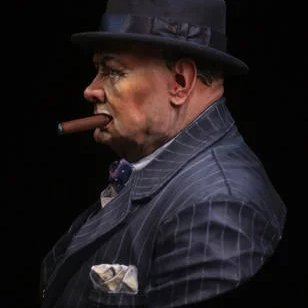 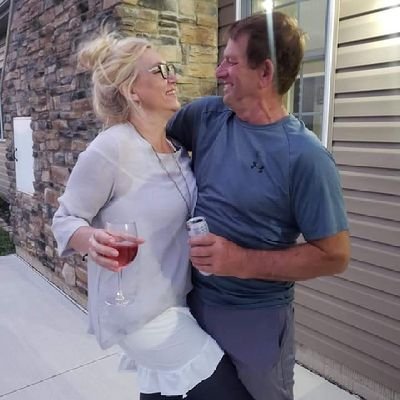 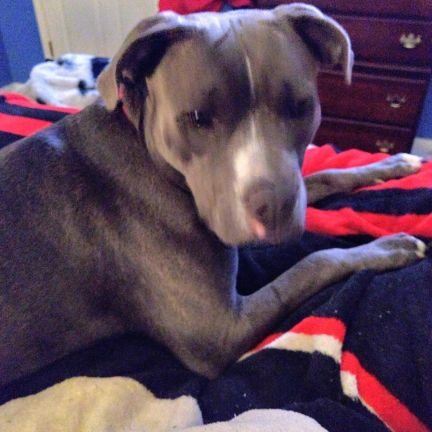 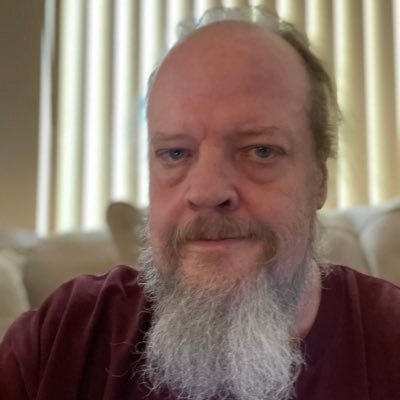 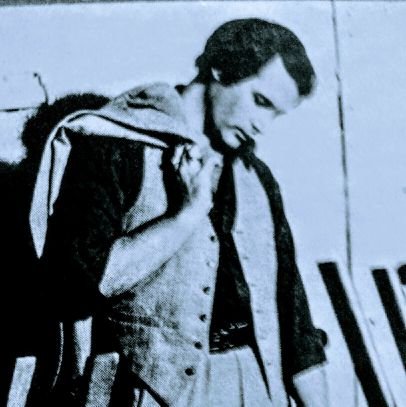 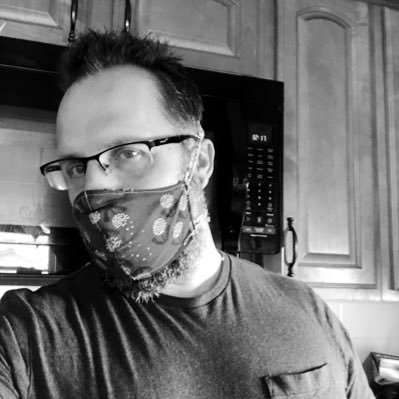 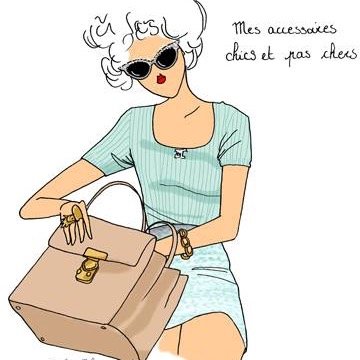